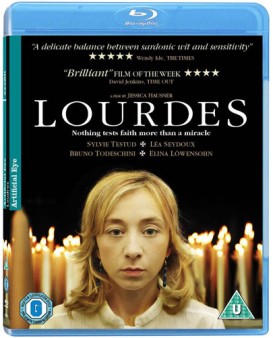 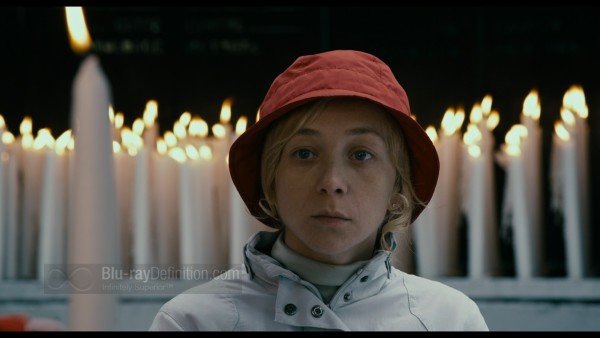 Writer/director Jessica Hausner’s Lourdes is an oddly ambivalent film, so much so that after watching the 90-minute or so long drama, the feeling one is left with is somewhat of bewilderment and perhaps even confusion, but in a good way.  The film concerns itself with religious themes, but I hesitate to even call it a religious film, it takes such a remove from its subject matter. Its strange distance or refusal to confront its subject is perhaps even reflected in its General Audience rating, highly unusual for a drama these days.

But, Lourdes is hardly lukewarm; it somehow stirs up questions without actually asking any. The story of Christine (Sylvie Testud), an isolated woman suffering multiple sclerosis, looking to break free from her debilitating illness,  Lourdes follows Christine as she goes on a pilgrimage to the famous Pyrenees hoping to be healed through faith. When Christine begins to show signs of recovery, it begins to stir controversy amongst her fellow travelers, particularly one pious young nurse assigned to care for her (Léa Seydoux) and a young priest (Gerhard Liebmann) who takes a curious interest in her recovery.

Jessica Hausner never confronts the religious debate head-on, but rather crafts a scenario of sly humour and puts forth a story where we are left to wonder of we are looking at a mere fantasy world of people fooling themselves, the faithless hoping to find faith, or the truly miraculous. The questions all hang in the balance with Lourdes and perhaps it is the strength of the film that they are left to the individual to decide what is going on and taken out of the hands of the filmmaker. 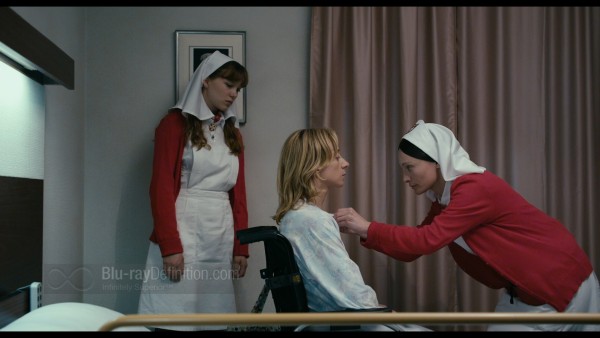 Lourdes was captured in HD on a Red One camera and that shows in its lush and pristine image quality put forth in this AVC/MPEG-4 1080p/24 Blu-ray encoding from Artificial Eye. The 24Fps frame rate keeps things looking just about film-like, but video noise is nearly nonexistent and what little there is, looks more like grain than noise. Flesh tones are spot on, colors are strong, and textures are rich and detailed. 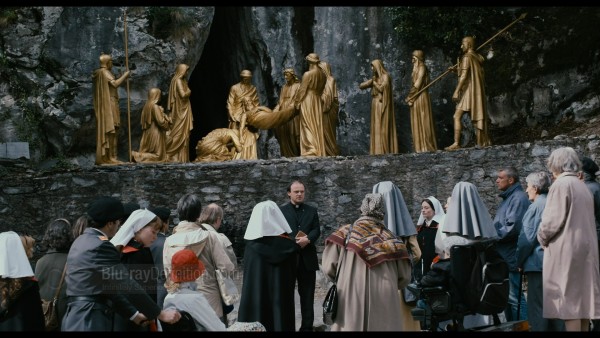 There is a French DTS-HD Master Audio 5.1 mix offered as the sole audio option. It is a quiet affair that serves up a good amount of atmospheric sound effects that surrounds the listener in the bustle of Lourdes. Dialogue is clear and the soundstage has good depth. 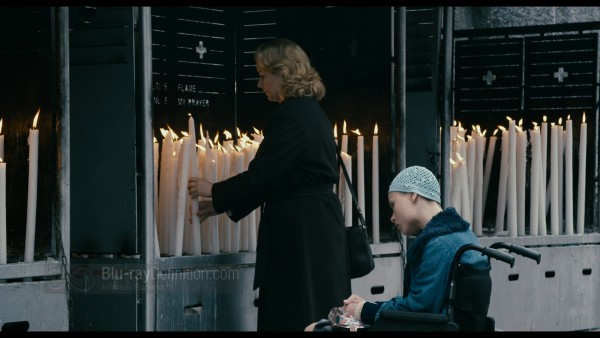 Only the brief interview segment with the film’s star Sylvie Testud, is worthy of watching. Well, in fact, it is the only true supplement offered, not counting the theatrical trailer: 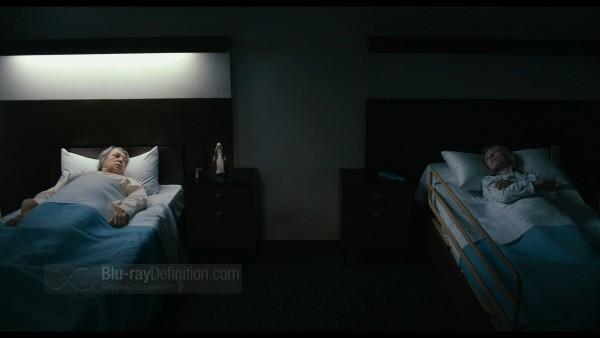 The “curious case” of Lourdes, the oddly un-religious look at healing through faith, couldn’t be a better drama on the strength of human will to pick itself up. Sylvie Testud puts on a magical performance and the Blu-ray from Artificial Eye is a reference quality release, despite its barebones nature. This is truly compelling drama. 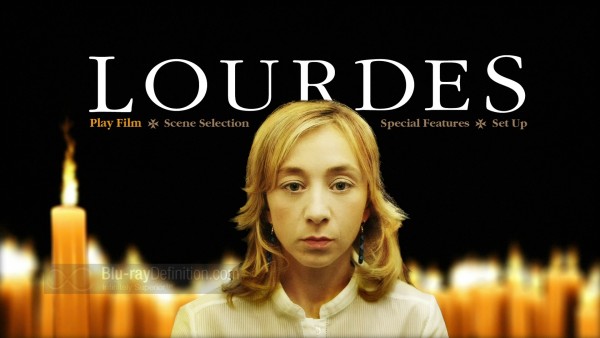 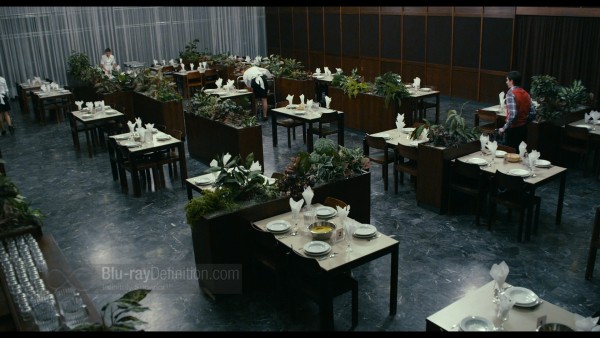 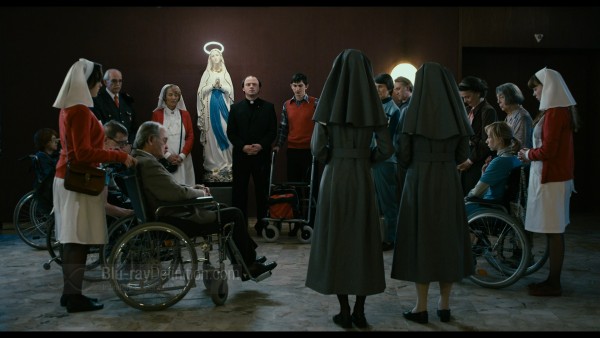 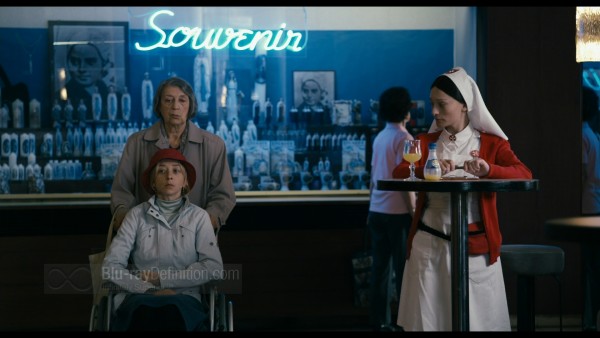 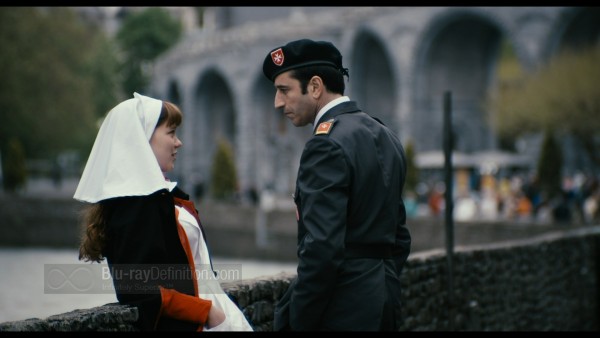