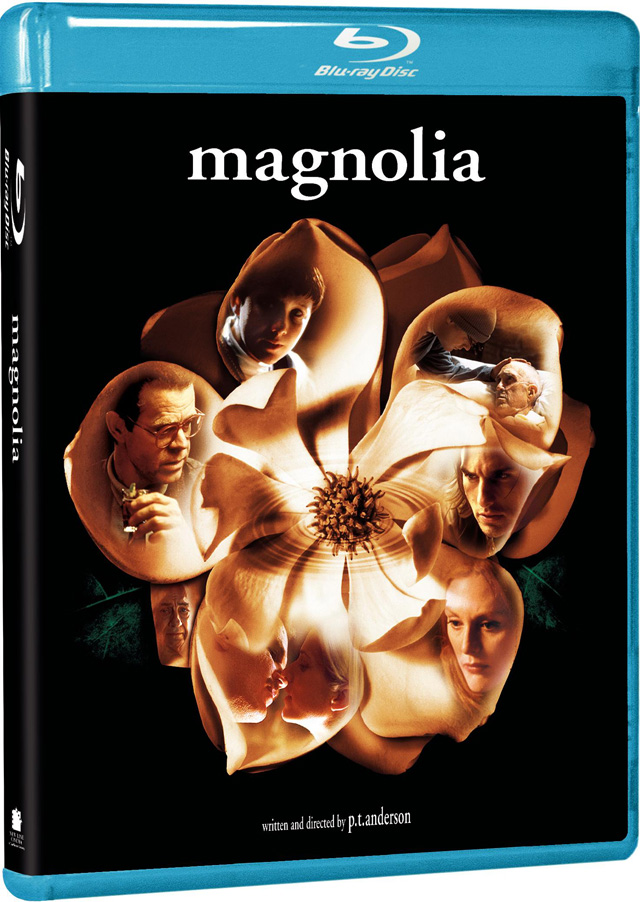 Forget about how long it is, Paul Thomas Anderson’s opus to coincidence and the disparate lives of individuals each coping with personal tragedies is pure genius. Coming on the heels of the more flamboyant Boogie Nights, Magnolia turned its sights on more personal reflections and writer/director Anderson put together a powerhouse ensemble cast to produce a film about a boy genius (Jeremy Blackman), a cocky misogynistic self-help guru (Tom Cruise), a lonely police officer (John C. Reilly), a has-been boy genius (William H. Macy), a dying television executive (Jason Robards), a guilty younger wife (Julianne Moore), a concerned male nurse (Philip Seymour Hoffman), a dying game show host (Philip Baker Hall) and a drug-addled daughter with low self esteem (Melora Walters). Apart, they are alone in their pains, but somehow their stories intertwine through coincidence and in the end, it all makes sense  — maybe. 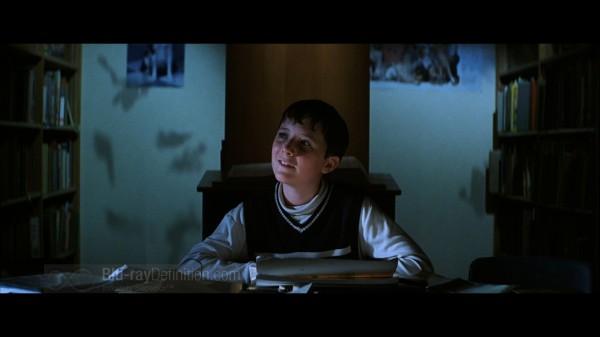 Filled with powerful yet understated performances from all actors involved, except the usually over-the-top Cruise, Magnolia’s narrative is a complex psycho drama that, despite its multi-layered tapestry of stories, always ends back at the individual, as if teasing the viewer with one cold reality — no matter what we do, we always end up alone. It is ambitious and heart wrenching, a truly gifted piece of art that would set the stage for lesser films of note to follow in the years to come, such as Crash, Syriana, and dismal imitations like Powder Blue.

Magnolia will always be the starting point, however, filled with coincidences, beautiful imagery and Oscar-worthy writing and performances, it is a film livers film. If this review seems it a bit vague, it is only because the film itself is difficult to write about in depth without giving away too much. You need only to see it yourself to understand the beauty that is Magnolia. 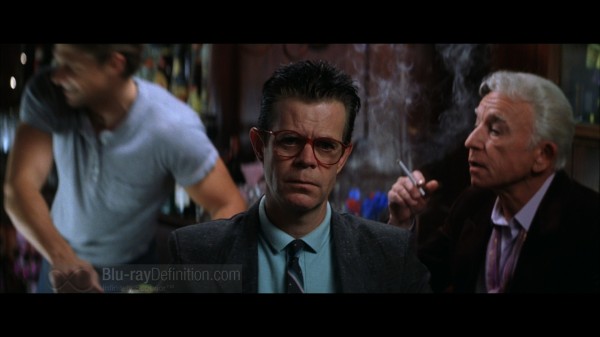 Magnolia arrives on Blu-ray from Warner’s New Line imprint in a beautifully rendered 2.35:1 1080p/24 VC-1 high definition transfer that puts the previous DVD release to shame. Apart from some occasional slight source damage that is to be expected from this now eleven-year-old-film, Magnolia looks marvelously clean, detailed and film-like. Grain is retained and consistent, flesh tones are spot on, black levels are deep with a remarkable amount of shadow delineation and colors, particularly in the warm mid-tones are rich. I thoroughly enjoyed the look of Magnolia on Blu-ray. 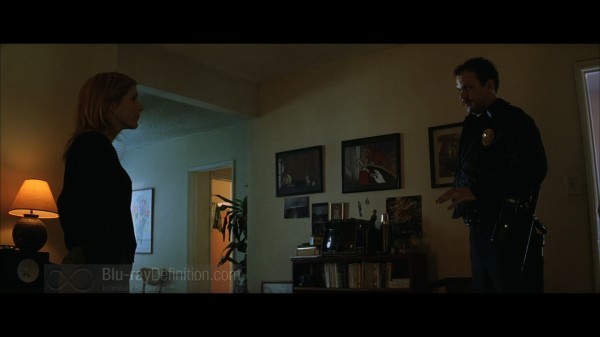 Magnolia has been given an English Dolby TrueHD 5.1 soundtrack. Its dialogue-heavy mix will not dazzle with special effects, but the clean, full dialogue free from clipping and ample amounts of subtle atmospheric effects with extended lows make for a welcome aural experience, particularly during the performances of Aimeee Mann’s soundtrack pieces. 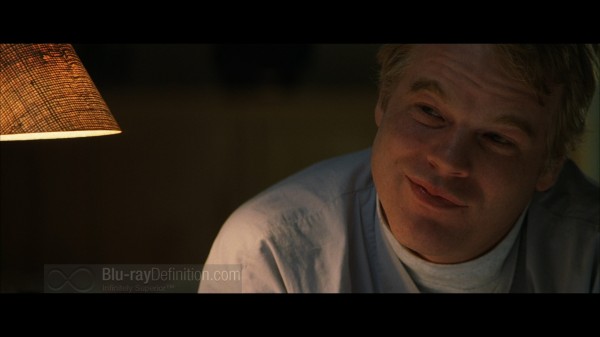 There is unfortunately nothing new added to the supplements for Magnolia. Everything has been ported over from the DVD release, and as such is in standard definition. 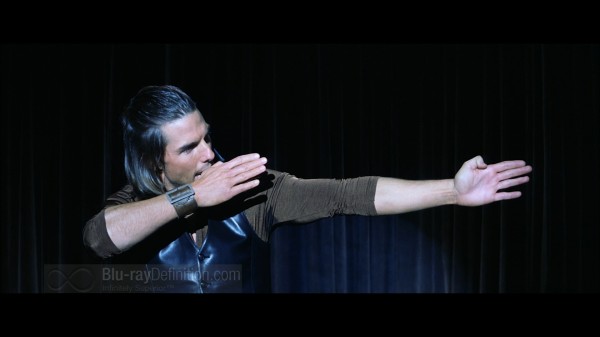 A deservedly solid Blu-ray release for a truly modern classic is offered from New Line for Magnolia. Despite being quite barebones, the strong video transfer and excellence of the film itself make this one a no-brainer — go out and get it!