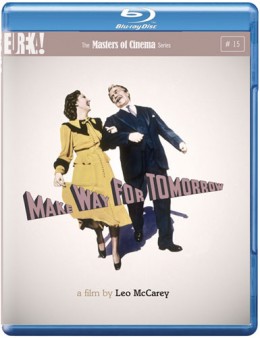 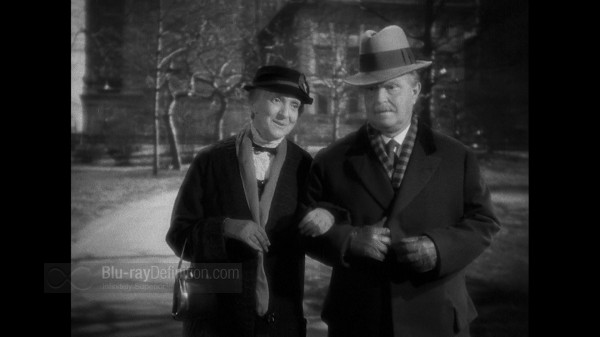 Orson Welles once referred to Leo McCarey’s (The Awful Truth; An Affair to Remember) Make Way for Tomorrow as “the saddest movie ever made.” It may sound like hyperbole, but the bold statement was not so far from the truth. Set and produced during the Great Depression, Make Way for Tomorrow would tackle one of the raging debates of the day, the debate over social security, a topic as hot then as the healthcare debate is today.

With the Hollywood character actors Victor Moore and Beulah Bondi in makeup aged beyond their years in the lead roles, the film focused on an elderly couple whose house had just been foreclosed upon by the bank. With no money and no place to live, the couple are split up and go to live with their children in the city, shifted aimlessly amongst them, while missing each other terribly.  Soon, however, their lodging becomes an imposition to their children, who are both ashamed of them around their friends and irritated by their meddling.

The film used a balance of unsentimental realism and humor to shine a light on the social concerns of society and filial obligations. Its unique style of removed observation even went on to influence the famous Japanese filmmaker Yasujirō Ozu’s work, Tokyo Story, which bears more than a passing resemblance to Make Way for the Future. 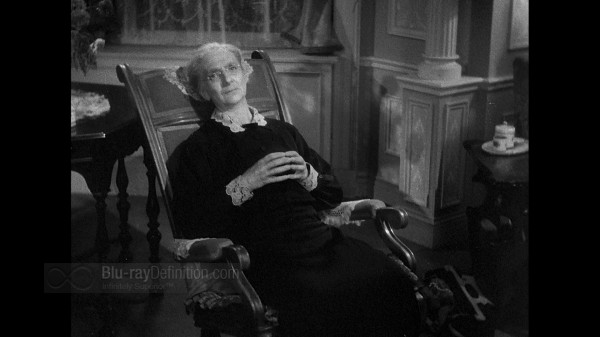 The film appears in its original 1.37:1 aspect ratio in a 1080p encoding. A film-like look is preserved, but obviously for a film of this age, there is still a lot of damage present in the source in the form of scratches that do become quite excessive at times. There is also some softness occasionally in backgrounds and distances and even in some foreground information, but overall it is a rather solid restoration. 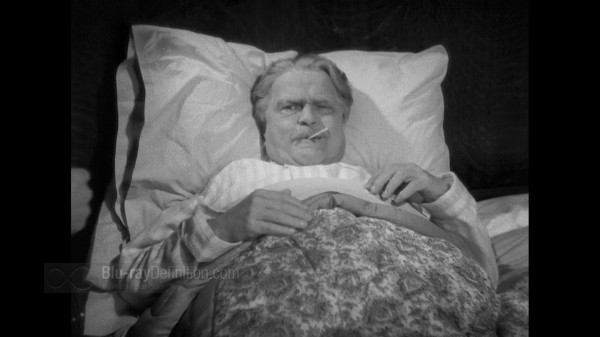 The film’s original monaural soundtrack is provided in a DTS-HD Master Audio 2.0 encoding. Much of the original tape hiss can still be heard, which is probably a good thing because it means that a lot of noise reduction, which was not available at the time and not present on the original recordings, was not added to the sound, thereby robbing it of information present on the recordings. Dynamics seem to be intact, although some clipping can be heard. Dialogue is intelligible and sounds are nicely balanced in mix. 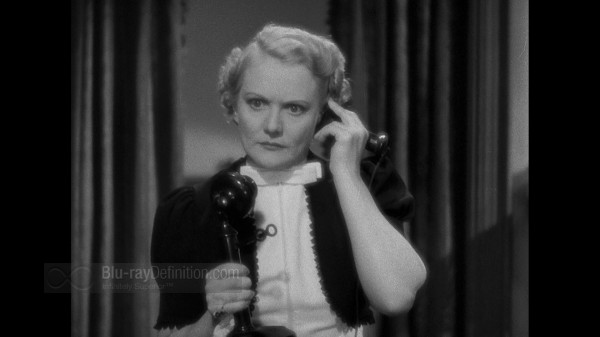 The two video supplements included on here are both originally from The Criterion Collection, thus they may already be familiar to some. 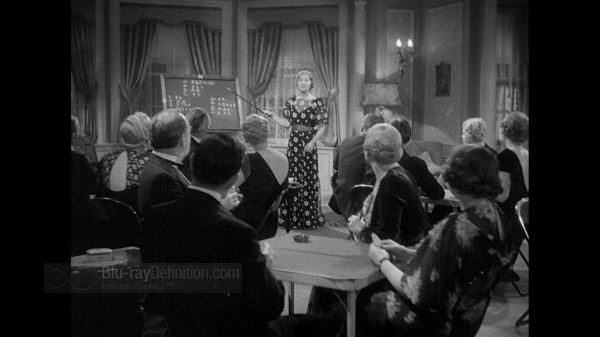 Make Way for Tomorrow is a lost classic of the cinema that has deservedly been lovingly restored in a fine high definition restoration for Blu-ray. It is heart wrenching in its frankness and timeless in its meaning and should grace the shelves of any cineaste. 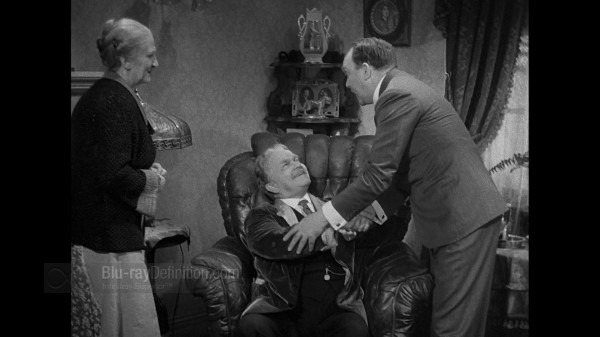 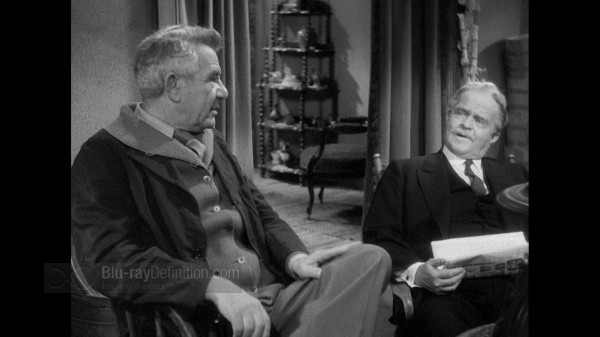 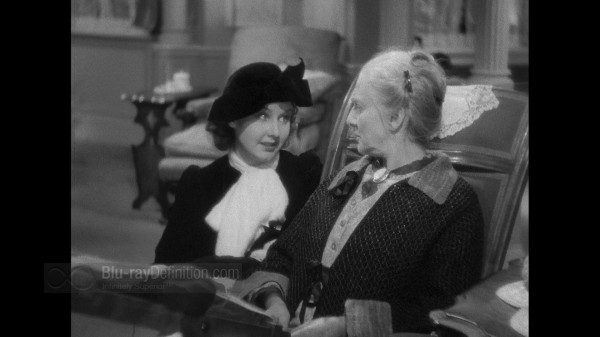 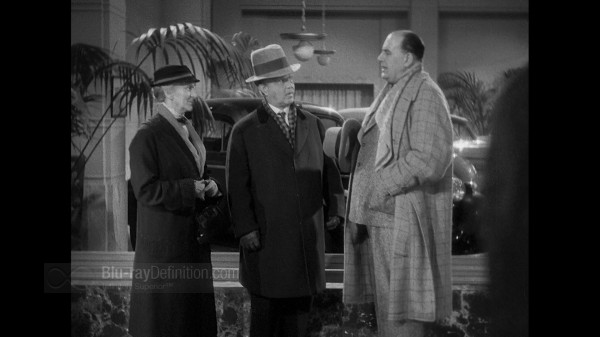 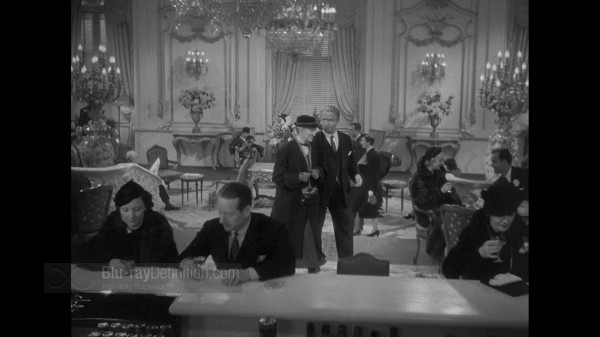