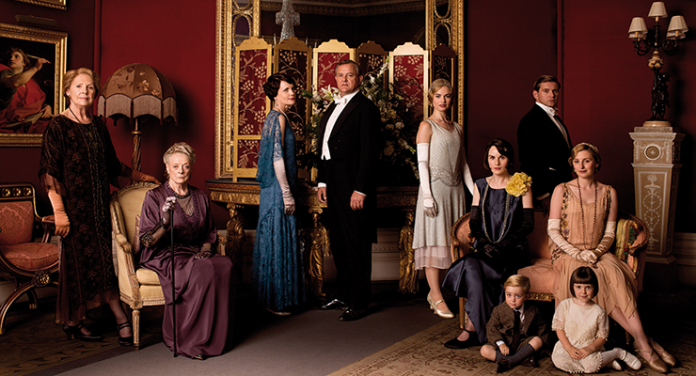 Well this it folks, the final season of one of the most successful British series in recent history. Downton Abbey: Season 6 , which takes place in 1925, arrives, wrapping up most of the storylines for the highborn Crawley family and their servants downstairs. I will try not to give away too many spoilers for those on the wrong side of the pond who have not yet had the opportunity to see the season in its entirety, but there are some moments of high drama, such as a health scare for Robert (Hugh Bonneville) and a potential relationship-ending moment for two sisters Mary (Michelle Dockery) and Edith (Laura Carmichael). 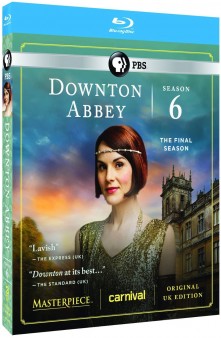 But, dare I say, this season tips a bit too far over into the sentimental ensuring many, often hard to believe happy endings for our characters, even the love-to-hate-him Mr. Barrow (Rob James-Collier). Fans will enjoy seeing Tom Branson (Allen Leech) make his return to the Crawley family and act as sort of conscience-cum-cupid for Lady Mary as well. In all, it was a satisfying conclusion to the series, especially when the traditional two-hour Christmas episode, included on this set, is taken into account.

Downton Abbey has been shot in HD on the Arri Alexa and brought to Blu-ray in an AVC/MPEG-4 1080p encodement from PBS. As per usual, the series looks crisp and clear absent major video noise and posterization, offers rich colors, such as in the Crawley’s luxuriant living room with their bright red sofas and chairs, and provides natural flesh tones. As in seasons past, however, the image does have one major flaw, and that’s black crush. Dark colors often devolve into one amorphous mass. Stitching on dressing gowns disappear, lapels become practically indistinguishable, and pattern on women’s evening wear is lost.

The standard lossless English DTS-HD Master Audio 2.0 stereo track is provided for this final, season 6 release of Downton. While I have always felt this series may have benefited from a 5.1 track, particularly in some of the outdoor, English countryside scenes, the 2.0 track is well enough for what is a predominantly dialogue-driven soundtrack. The dialogue is clean and intelligible, the pastoral musical score comes through with natural dynamics, air and balance.

It feels like the extras have been skimped on for this closing season of such a successful, game changing series. While we get the typical EPK-style featurettes on the series, the era that the season covers and one final farewell to Highclere Castle, the real-life setting of Downton, a serious and lengthy farewell to the series and its cast is missing. 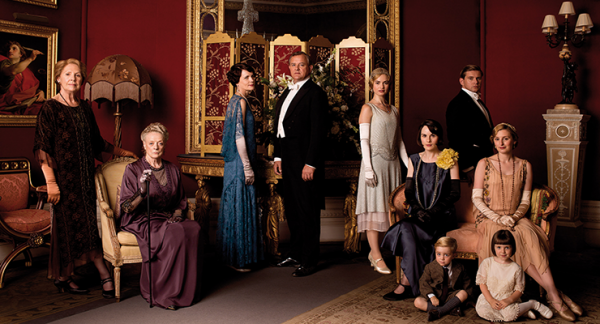 Say farewell to Downton Abbey with this sentimental last season that ties up loose ends and should leave most fans feeling, if not happy, at the very least satisfied.