Michael Jackson’s This is It Blu-ray Review 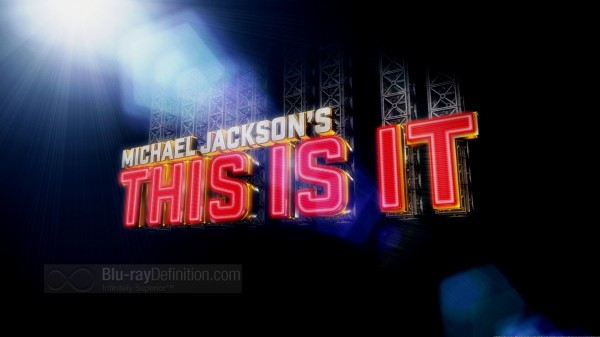 Everyone knows all the tabloid headlines associated with Michael Jackson, so there is really no need to rehash any o that for the purposes of this review. As a film, Michael Jackson’s This is It can be viewed be viewed from a number of angles. One can choose to look upon it as a crass attempt to cash in on the man’s death, a loving tribute to a performer gone before his time, or simply the last remaining performance footage of one of the undeniably electrifying performers of our time.

Far from the madding crowds, the incidents and accusations, the ever-present tabloid headlines, there was Michael Jackson the performer and musician, and This is It distills Jackson down to that riveting performer of yesteryear in footage captured during his rehearsals for what was to be a 50-night stay at London’s O2 arena. This is Michael Jackson in is element, free from the burdens of the outside world, at ease onstage, even without a large crowd to cheer him on — as long as there’s music, Michael Jackson is on cruise control. That’s not to say he doesn’t put in effort in these performances, rather that his natural talent takes over and obviously puts him at ease. Even when he protests at one point that he must save his voice, he still can’t help letting loose with a few vocal pyrotechnics, just to please the few dancers watching on.

Working through some of his biggest hits, such as “Beat It,” “Smooth Criminal,” and, of course, “Billie Jean,” This is It shows Jackson not only as the consummate performer, but also how dedicated he was to honing his performances, making them as good as possible for the fans, in other words, he was a perfectionist when t came to his music.

Watching This is It is both entertaining and eerie. When MJ finishes a rollicking live rendition of “Smooth Criminal” or “Billie Jean” and it ends not in applause, but in silence, it is difficult not to think of what could have been had he lived on and completed his shows at the O2.  Sadly, this footage that he left behind will have to suffice, it’s fortunate for us that what he left behind was so good. 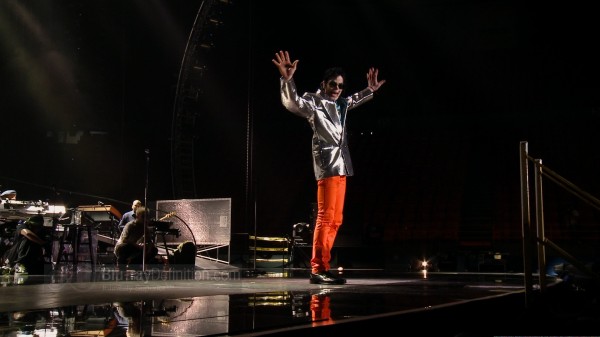 Although the majority of This is It was captured in high definition and it appears on this Blu-ray in a 1080p AVC/MPEG-4 encoding of its 1.78:1 aspect ratio, there is a fare amount of standard definition footage interspersed throughout the film as well that is of a much lesser quality. That being said, the HD material is pretty top notch, with very little in the way of video noise, no motion artifacts to speak of, and good color reproduction. Detail is sharp, blacks are deep, and contrast levels are good for a concert film, 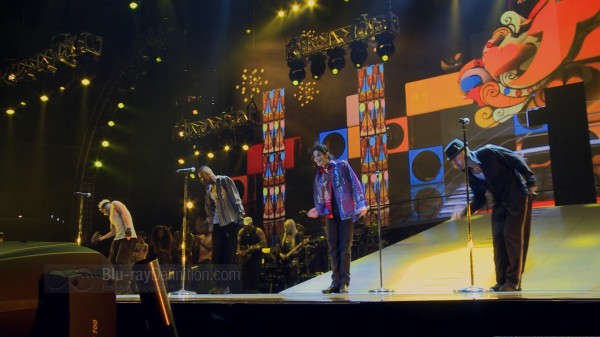 The DTS-HD Master Audio 5.1 soundtrack is big, spacious and dynamic with deep, tight low frequencies, easy highs, and good instrumental balance. Vocals are clean and crystal clear. There’s an abundance of ambient information in the surround channels and the overall mix is very encompassing. 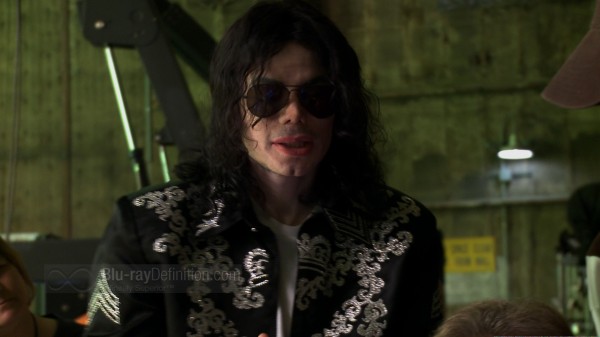 There’s no shortage of supplements on This is It. The disc is authored with Sony’s interactive BD-Live powered MovieIQ feature, which allows viewers to playback the main feature and access information on performers featured in the film, organize custom play lists, and more. 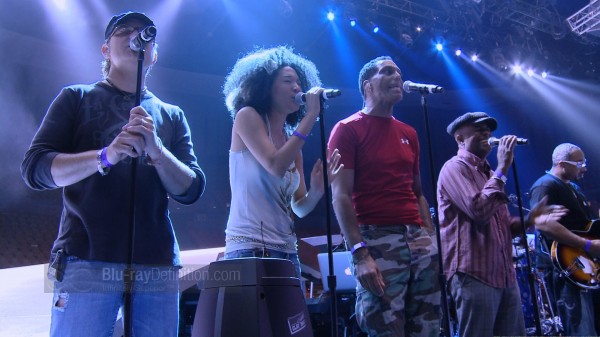 This may or may not truly be “it” as far as Michael Jackson footage and releases go, but This is It is classic MJ entertainment and a fitting epitaph for the man and his music. Recommended.