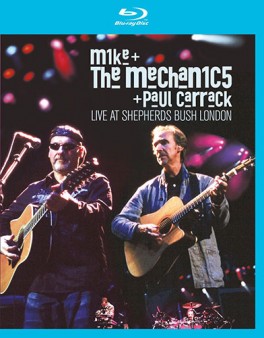 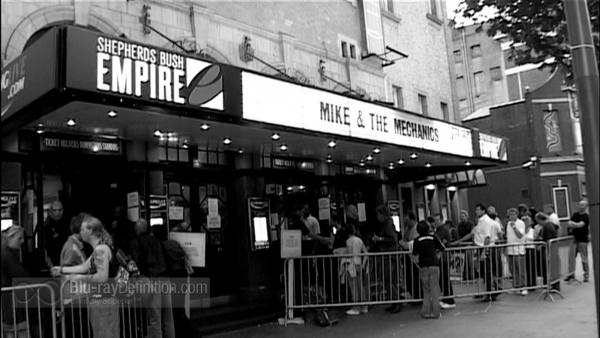 Mike + The Mechanics, the side project formed by Genesis guitarist Mike Rutherford in 1985, belies the down to earth quality of their name, given the slick production of their music and their constant presence on AOR and Soft Rock radio stations. They’ve never been a favorite of mine, even as I enjoy Rutherford’s Genesis, especially the Gabriel-era material. The Mechanics, however, are far removed from that prog-rock of Genesis, and are given to keyboard-laced mid-tempo ballads and banal “rockers” like “Silent Running”. Of course, they are probably most known for their smash hit, which charted at #1 in the US, “The Living Years”, a sort of pseudo-gospel number awash in keyboard pads, electronic percussion sounds, and feigned soul vocals. Sadly, band member Paul Young passed away in 2000, and this 2004 concert marked the first reunion of the band since his death, for a show at London’s Shepherds Bush. All of the big hits are here, including the aforementioned “Silent Running” and “The Living Years” plus a couple of newer numbers. As far as shows go, it is hardly a spectacle of a rock concert, given the bland backdrop, and boring arrangements of the songs that stick pretty much to the studio renditions with very little variation. Even the fans in the audience don’t look too enthused, but the musicianship is, at least, authentic, and hard to deny, especially in comparison to some of the so-called musicians around today. 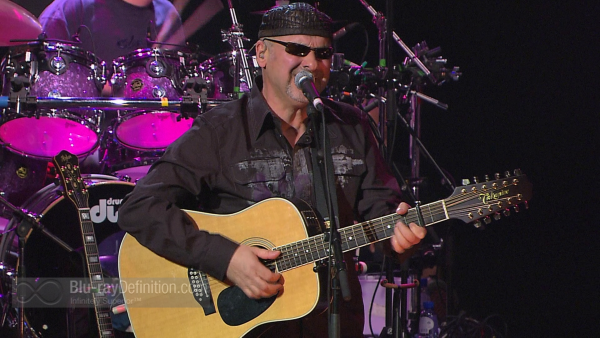 This Blu-ray concert video of Mike + The Mechanics + Paul Carrack comes with an average high definition-sourced 1080i/60 AVC/MPEG-4 encodement from Eagle Rock Entertainment. The stage setting itself doesn’t make for much to look at, which is probably a good thing, as the imagery here is a bit washed out, full of video noise, and replete with motion artifacts. Some close-up shots result in good detail, but this is hardly eye candy. 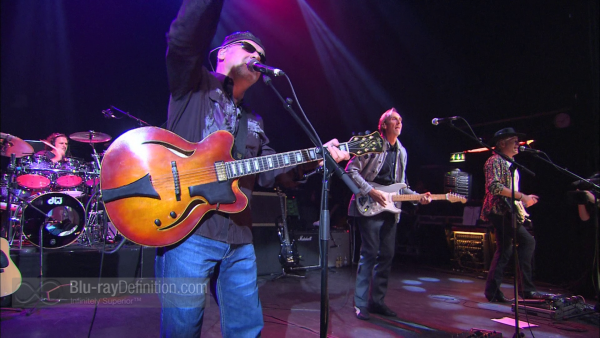 The audio is much better, offering up fine, if boring, DTS-HD Master Audio 5.1 (48kHz/24-bit) and LPCM 2.0 Stereo (48kHz/24-bit) mixes. The lossless 5.1 is nicely balanced with good instrumental separation across the front, a bit of room ambience spread through the surrounds and occasional crowd noise. The lows extend down a bit, but do not reach the lowest registers. Highs are just a little tweaked. The LPCM 2.0 sounds nearly identical in its balance, stereo spread and tonality, lacking only a little of the extra ambience from the surrounds and perhaps some of the added bottom. 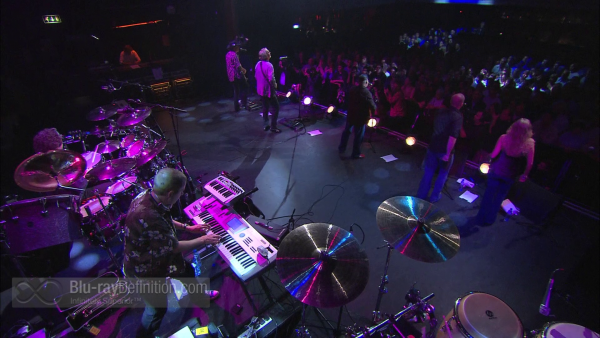 Music videos for several songs in standard definition are included plus an interview with Rutherford and Carrack. 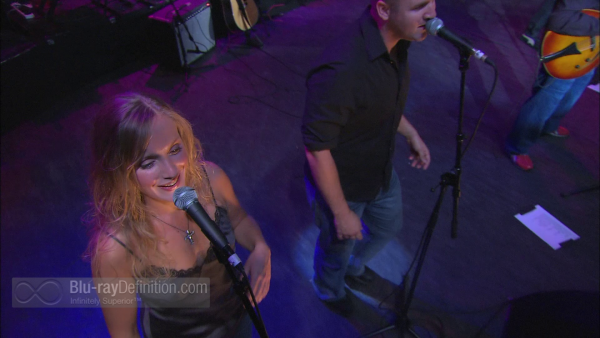 If you are a fan of Mike + The Mechanics, then you probably can’t go wrong with what is a Blu-ray that sounds good and a competent, if hardly rousing performance. 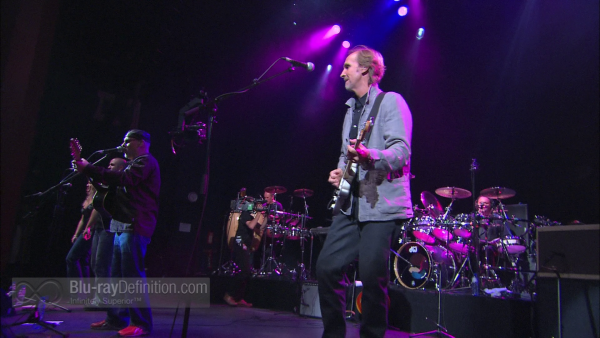 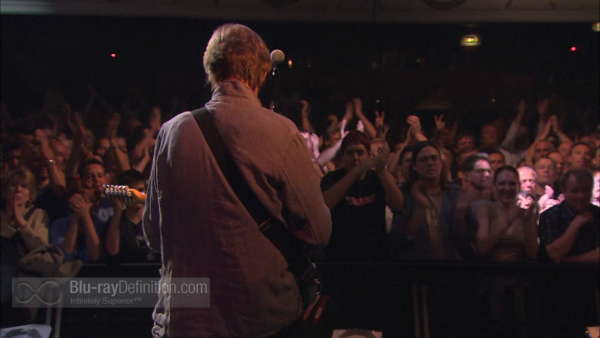 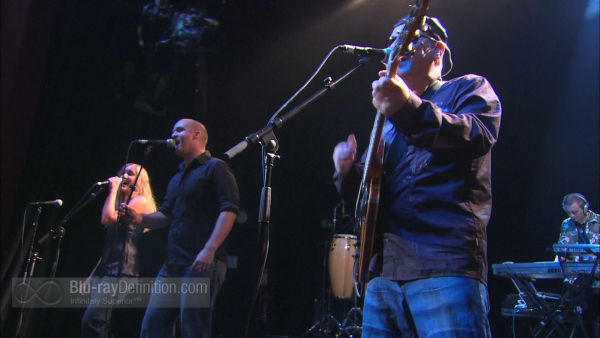 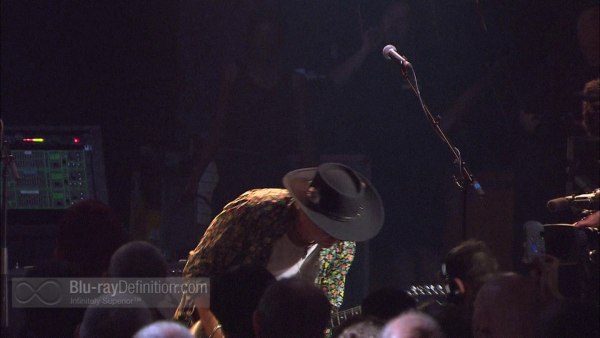