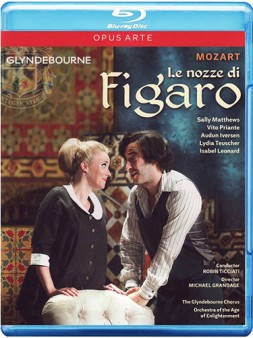 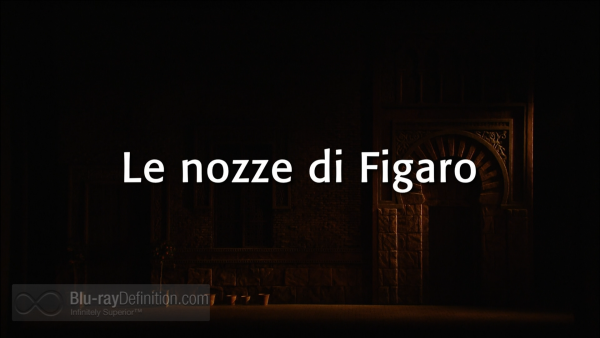 There are now half a dozen Blu-ray releases of Mozart’s comic masterpiece, Le Nozze di Figaro (The Marriage of Figaro). This 2012 Glyndebourne Festival production is Michael Grandage’s take on this 18th century comedy of manners moved forward into the 1960s with a cast of young artists partnered with some seasoned veterans. Figaro is played by Vito Priante, accompanied by Susanna (Lydia Teuscher), the Countess Almaviva (Sally Matthews), Count Almaviva (Audun Iversen), and Cherubino (Isabel Leonard), Dr. Bartolo (Andrew Shore), and Marcellina (Ann Murray). Much of the excitement in this new production emanates from the pit where the period Orchestra of the Age of Enlightenment is directed by young musical phenom, Robin Ticciati. 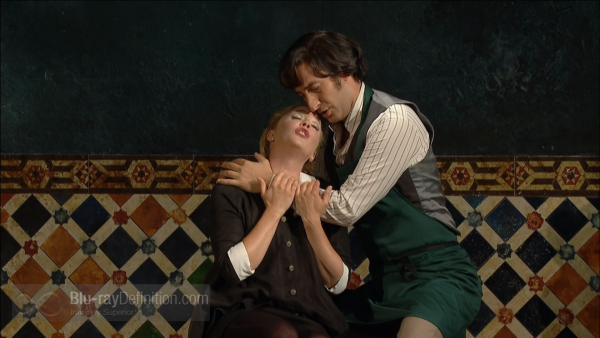 Most operagoers will be familiar with this story adapted by Lorenzo da Ponte from the pages of the Beamarchais play of the same era. Figaro, now the major-domo of the Almaviva household, is preparing to marry the maid Susanna.  However, there are some rough spots to be overcome. First, Dr. Bartolo has discovered a marriage contract between Figaro and Marcellina that must be honored. Second, the Count has designs on Susanna in exchange for her dowry. Another complication comes in the form of the page Cherubino who has been dallying with a maid and for this, the Count is going to send him off to join the regiment. However, the young page is secretly in love with the Countess. Through a series of disguises, mistaken identities, and implausible plot twists, the Count is reconciled with his wife, the marriage contract with Marcellina annulled (Figaro is her long-lost son), and Figaro gets his bride. 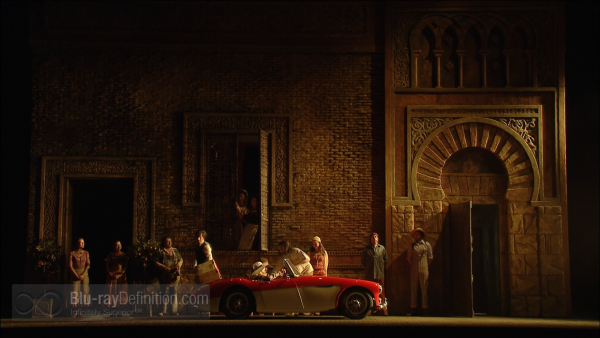 This is a nicely conceived and recorded production with performers who appear age-appropriate for all of their respective roles. Maestro Ticciati keeps the score moving along with a deft if not distinguished touch. 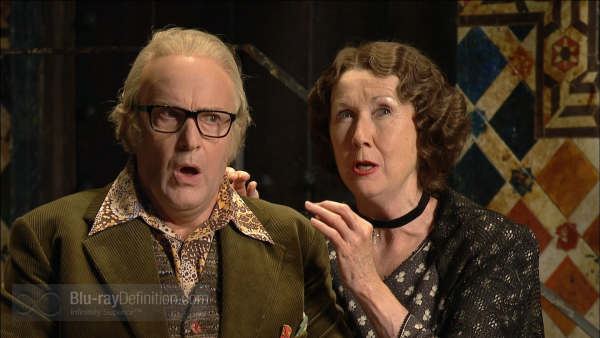 The details, colors, and capture of stage and close ups is simply outstanding. The sense of live performance is well conveyed by Francois Roussilon’s cameramen who cover this relatively small stage to perfection. 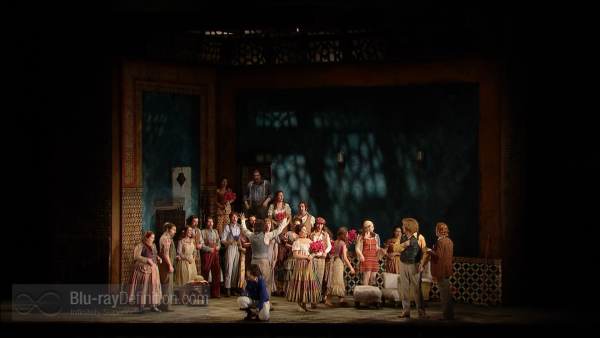 The scaled down orchestra allows us to hear some nice details. The voices are more prominent than one would probably get in a live performance. There is nice house atmosphere in the surround sound track that is not as effective in the stereo alternative. 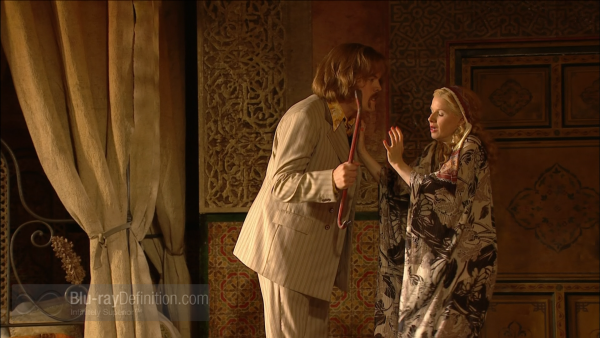 There are two featurettes: 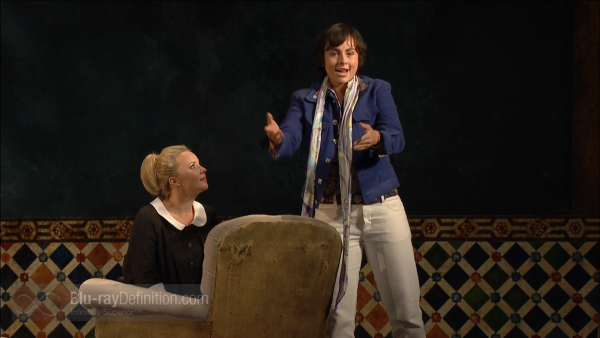 Several excellent Blu-ray versions of Le Nozze di Figaro are already available with outstanding casts, directors and singers. The production list includes those from the ROHO by David McVicar, an older Glyndebourne performance with Gerald Finley and Renee Fleming, one from Paris reprising the Giorgio Strehler montage with rising star Luca Pisaroni, and a most commendable Teatro Real Madrid disc, led by veteran Jesus Cobo-Lobos. There are some excellent individual performances here, particularly those turned in by the women in the cast: American mezzo-soprano Isabel Leonard, German soprano Lydia Teuscher, British soprano Sally Matthews, and wily veteran mezzo Ann Murray. The male side of the cast was not at the same level with a somewhat monochromatic Figaro of Priante, and the one-dimensional blustering of Norwegian bass-baritone Iversen. The minor male roles of Bartolo and Basilio were the male scene-stealers here. The excellent recording properties of this disc help out matters but overall performance values land it somewhere in the middle of the Nozze di Figaro pack. 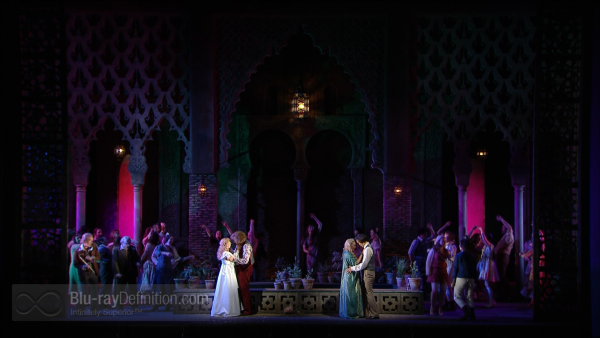 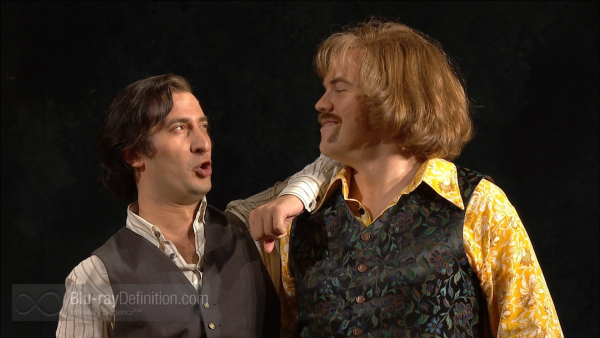 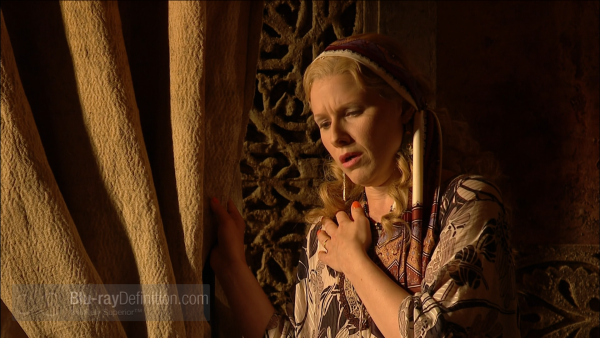 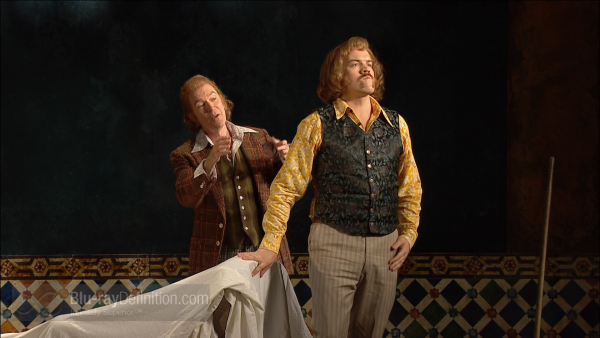 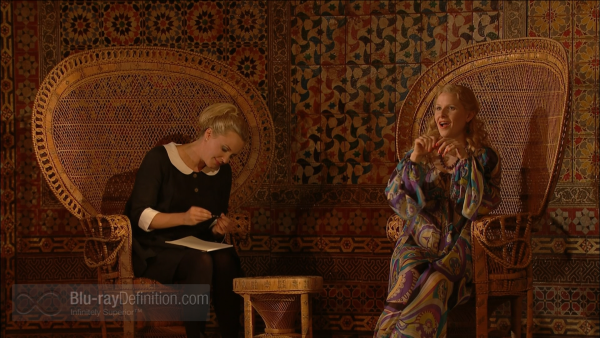