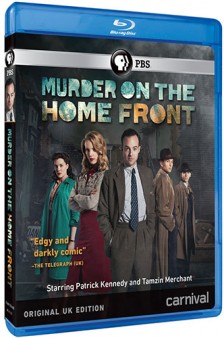 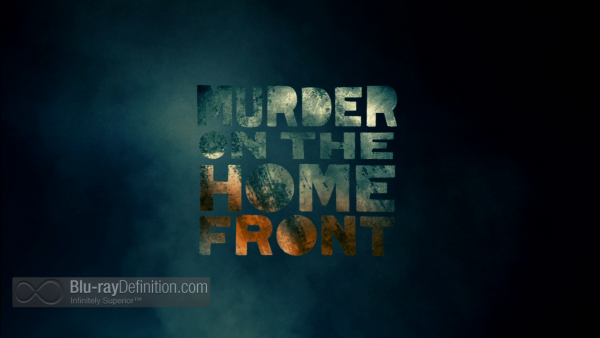 Murder on the Home Front is a typical British mystery production that may seem similar to Foyle’s War for those familiar with the latter. Set in 1940 during the London Blitz, the story concerns itself with a wartime pathologist, Dr. Lennox Collins (Patrick Kennedy) and his young assistant, Molly Cooper (Tamzin Merchant) who find themselves embroiled in a strange serial murder case.

Someone’s been killing young women and carving swastikas into their tongues. The murders may be connected to a sleazy underground nightclub, The Metropole, and its shady owner, Danny Hastings (Ryan Gage), who has ties to the black market, but there are several suspects, and one of the, a Polish National, may have ties to the British government. Another is a half-German man they suspect of having Nazi sympathies and being hostile to women.

Murder on the Home Front fails the originality test, unfortunately, feeling too familiar, like too many productions we’ve seen come out of the UK along these lines. The casting is unconvincing as well. Tamzin Merchant comes across as an airhead out of her depths and Patrick Kennedy as too much of an unconvincing eccentric. Furthermore, the visual effects don’t always work, looking a bit fake at times. 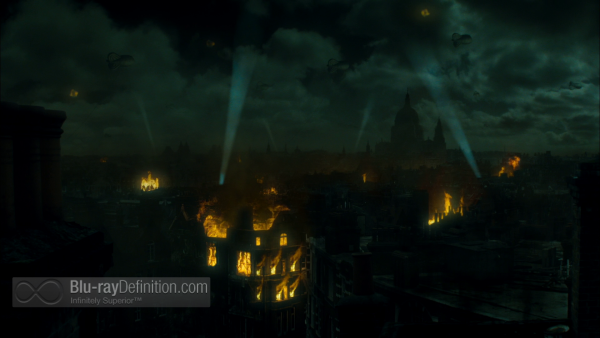 A high definition production Murder on the Home Front is given a fine presentation encoded in AVC at 1080p. The image does tend to take on a video-like quality at times, not always looking quite as filmic as they were going for, but it is pleasing nonetheless. The midtones seem to leap out and the shadowy world gives up a richly nuanced amount of detail. 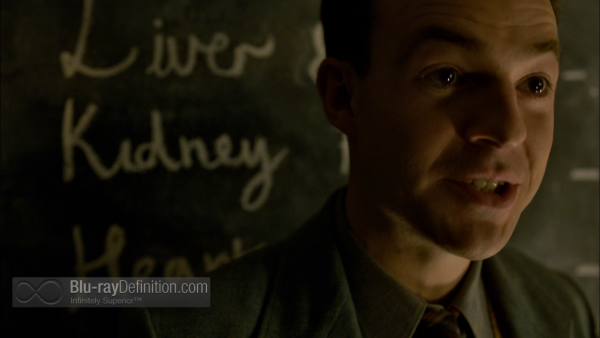 A simple DTS-HD Master Audio 2.0 (48kHz/16-bit) stereo soundtrack is provided. A full surround experience would have been appreciated with this sort of material, but this presents itself well with good imaging and clear dialogue, 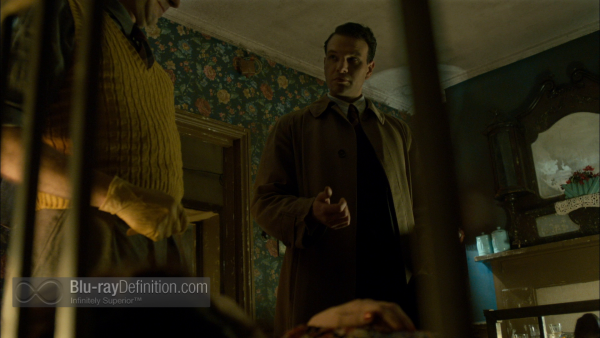 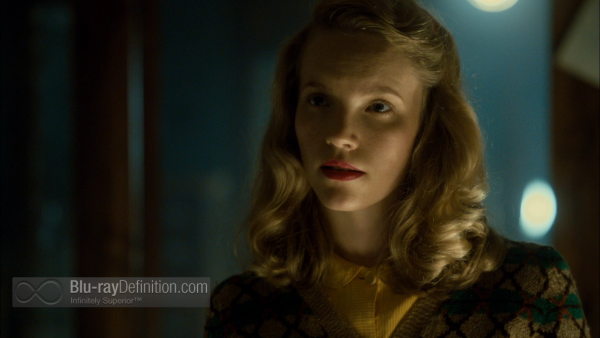 Murder on the Home Front begins with an intriguing mystery, but quickly degenerates into folly as it becomes a cliché riddled endeavor too similar to other productions, stifled by broadly painted villains that could have been culled right from the funny pages, and less than top notch acting performances. 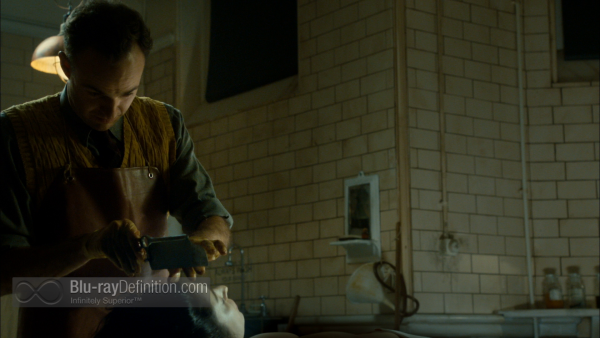 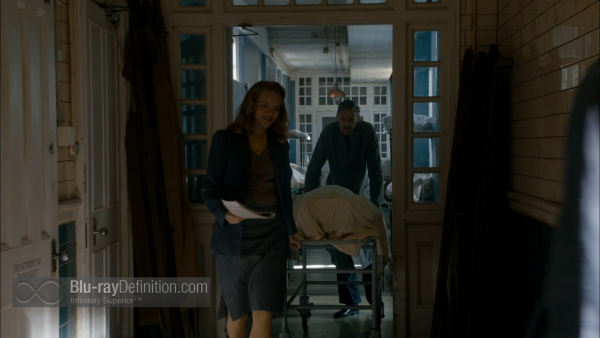 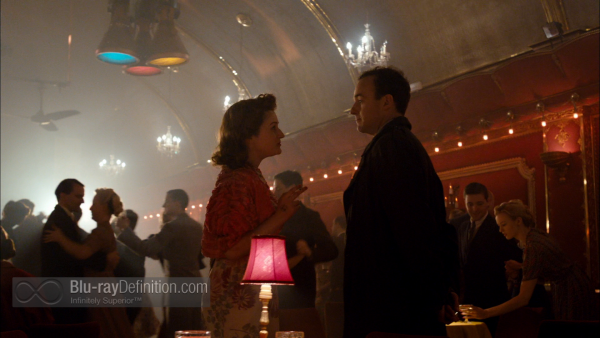 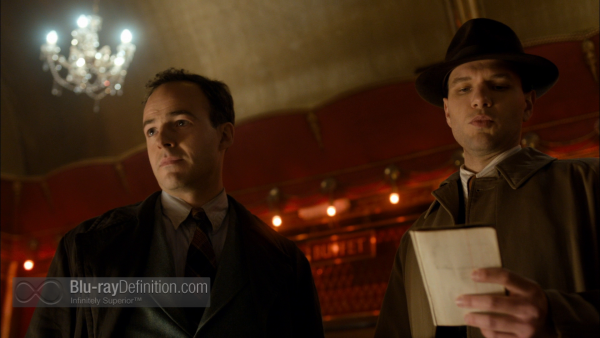 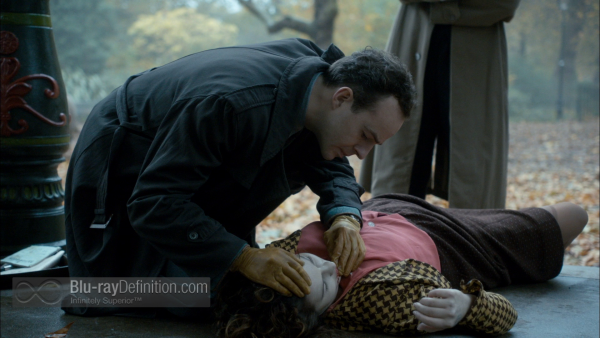 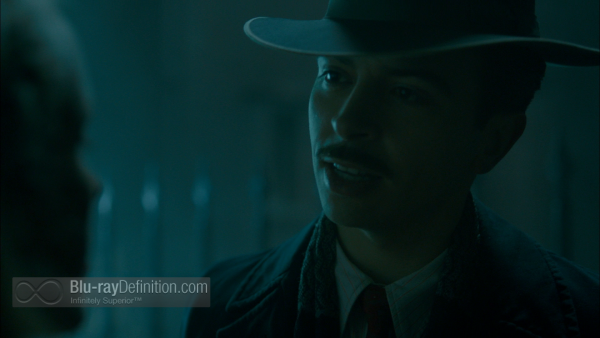 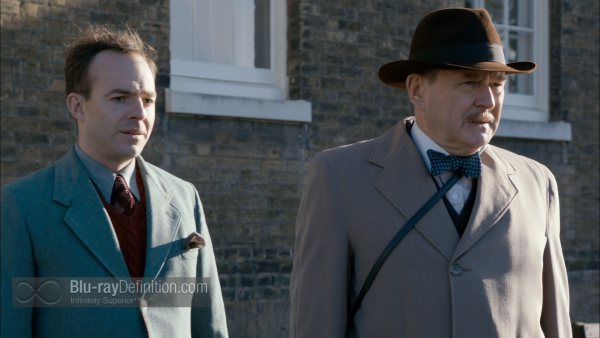 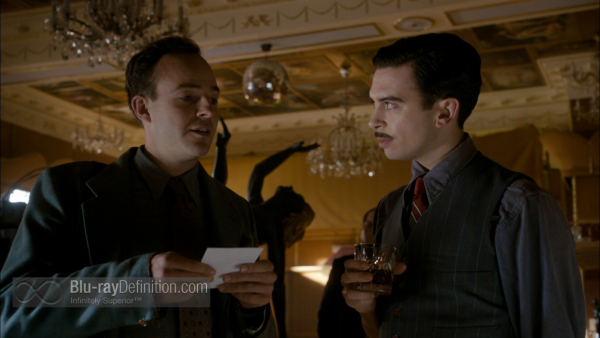 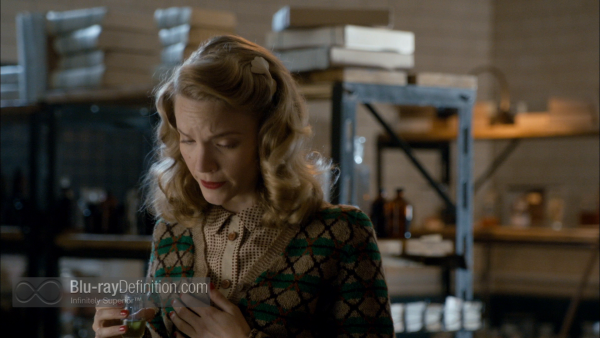