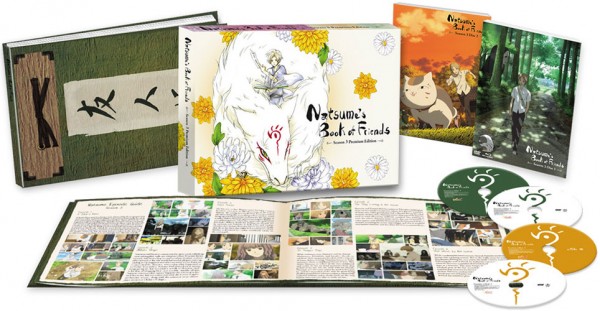 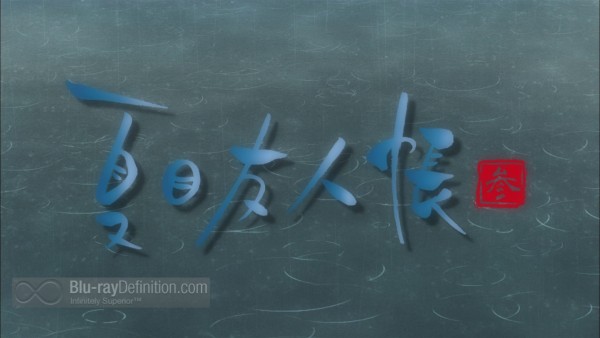 This is the fantasy series, based on the manga series of the same name by Midorikawa Yuki. It has now entered into its fourth season, but what we have here is Natsume’s Book of Friends: Season Three (夏目友人帳) in the Premium Edition release from NIS America. The series mainly deals with teenaged high school student Natsume Takashi who has inherited the ability to see yokai, or spirits from his grandmother, Natsume Reiko. Natsume has also inherited one other item from his late grandmother, and that is her Book of Friends, book containing the names of spirits Reiko had beaten into servitude to her. Now, unlike his grandmother, Natsume spends his time returning the names of the yokai in the book to their owners and releasing them from his servitude. Given the value and power of the Book of Friends amongst the yokai, however, there are some more evil yokai who want to obtain it from Natsume at all costs. This is where Natsume’s constant companion, Madara, called Nyanko-sensei by Natsume, comes into play. He is a powerful yokai who acts as Natsume’s bodyguard and spiritual adviser, but also has his own personal motivations towards gaining the book. Nyanko-sensei isn’t transformed into his true form as a large, powerful beast, he spends most of his days alongside Natsume in the form of an oversized cat-like creature.

This third season finds the orphaned Natsume, once very much a loner because of his ability, pulling closer to those around him in the small town he now lives in. His friend Tanuma Kaname, a quiet boy who moved into the area at the same time as Natsume, can also sense yokai, but he cannot see them or interact with them on the level that Natsume does. He finally has the opportunity to when he is possessed by a benevolent yokai in need of his and Natsume’s help in order save a friend. Taki Tōru has her voice back and grows closer to Natsume, eager to help him in any way she can. She can’t get enough of the fluffy Nyanko-sensei either, even if he really wants nothing to do with her. With this season, we find out even more about her and her family’s history with the yokai when the trio of friends must ward off an evil kimono spirit in her family home, among other adventures. 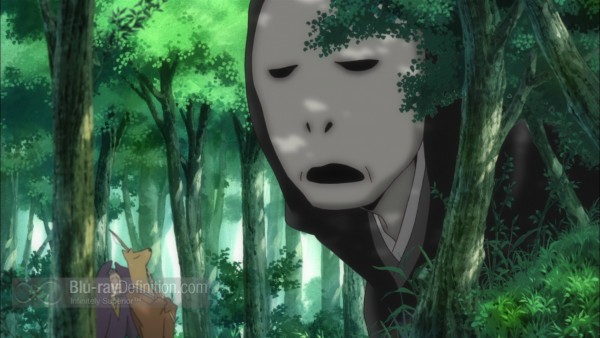 The AVC/MPEG-4 1080p transfer of the series’ digital animation is very strong. With the exception of some slight color banding that can be spotted in color fills from time to time, this is a satisfying transfer with crisp details, rich colors, and no anomalies like aliasing, posterization, or video noise. 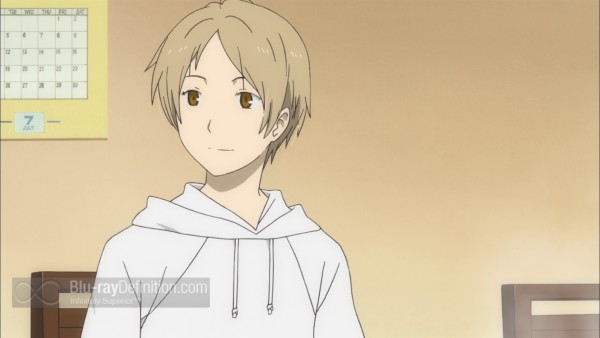 A simple LPCM 2.0 (48kHz/24-bit) stereo Japanese mix, as is typical of these NIS releases. It offers clean dialogue, a reasonable amount of stereo separation and dynamics, and good accompanying English subtitles with no typos or grammatical errors. 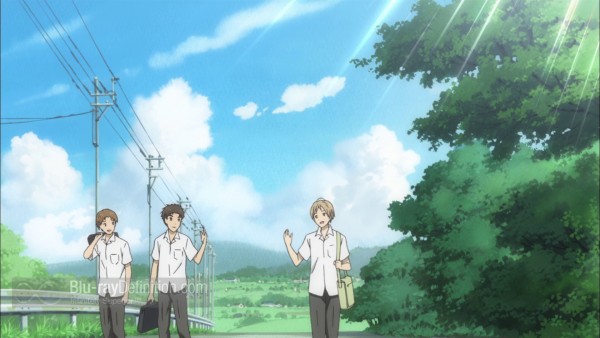 Apart from the slight on disc extras that really only include the Japanese commercial of Natsume’s Book of Friends as the only real addition, this Premium Edition comes with NIS America’s usual high quality hardcover book filled with an episode guide, character sketches and bios, and additional artwork. 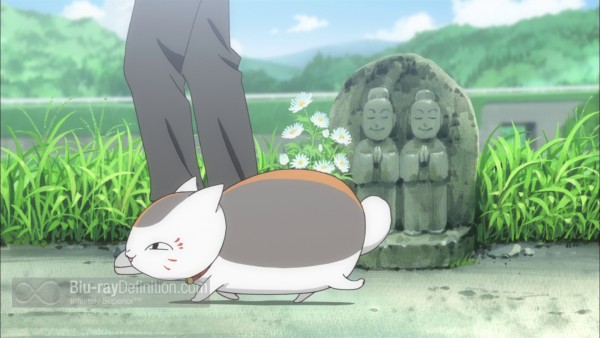 NIS America’s Premium Edition of Natsume’s Book of Friends will be a boon to anime fans who love swag with their purchases. It comes with fine hardcover book with a quality slipcase and is packed with Blu-ray and DVD. Most of all – and this is the really important part – the series itself is enjoyable. No amount of glitzy extras in the world could improve a bad series. 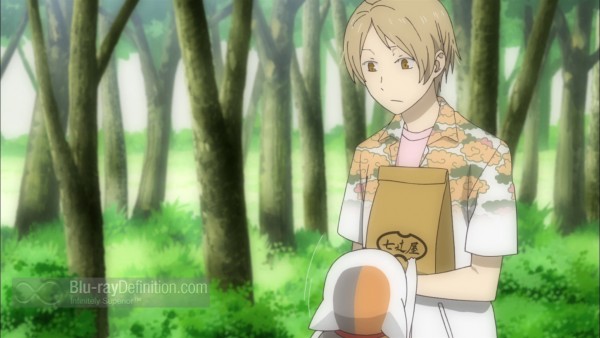 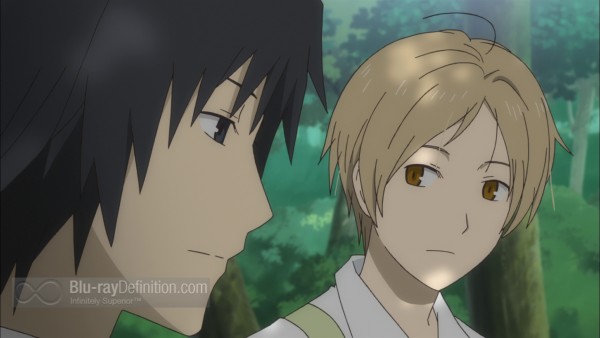 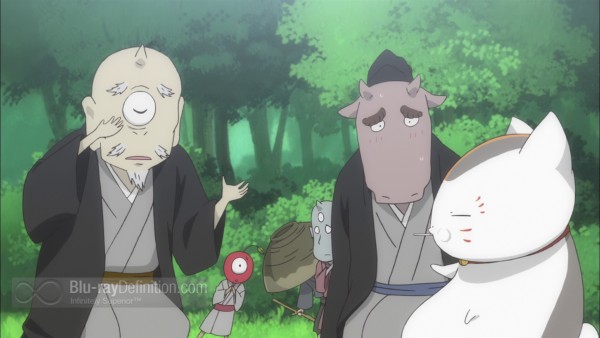 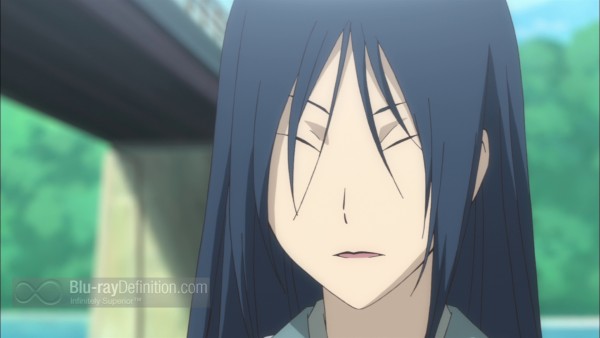 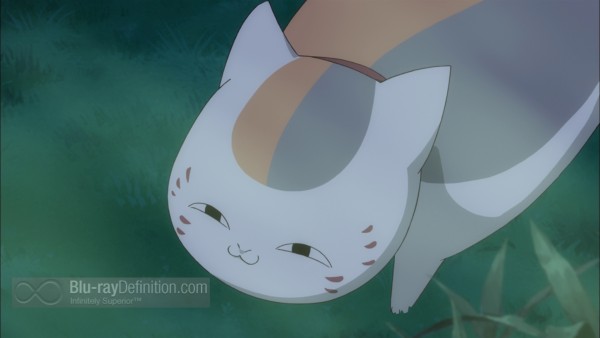 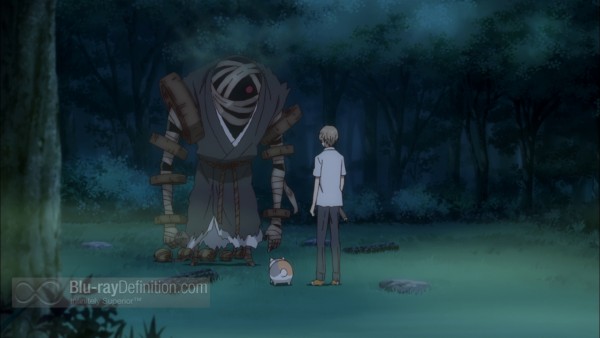 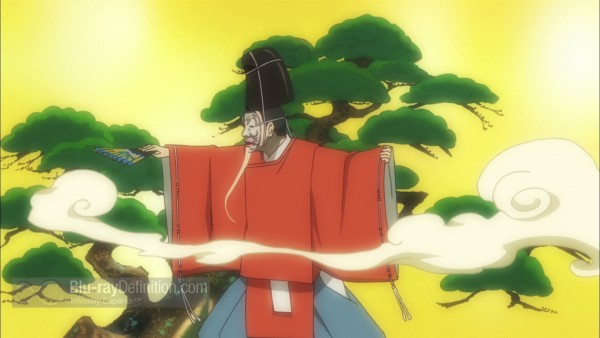 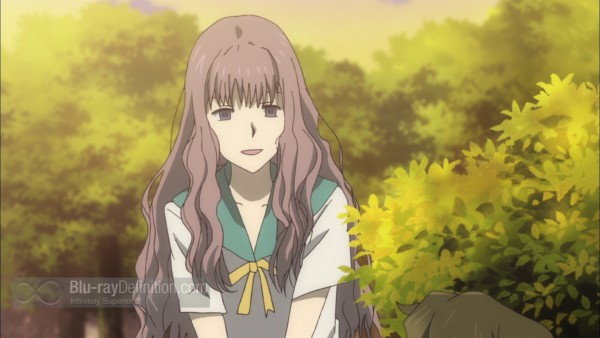 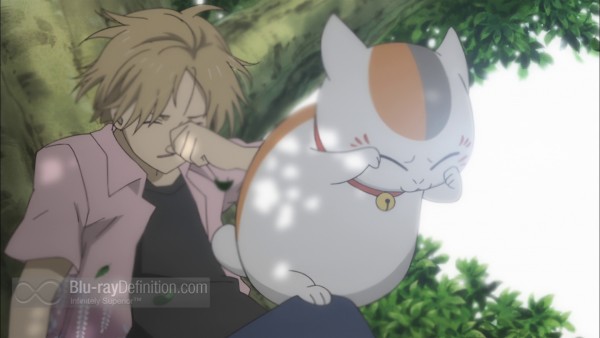 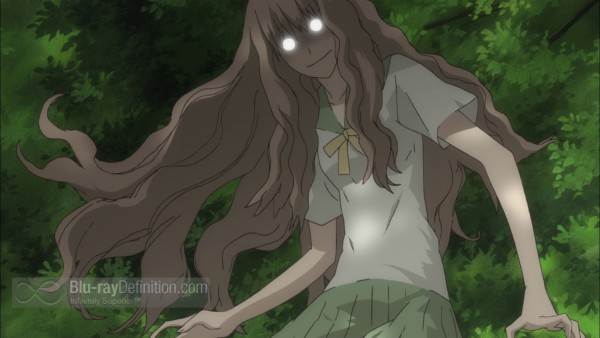 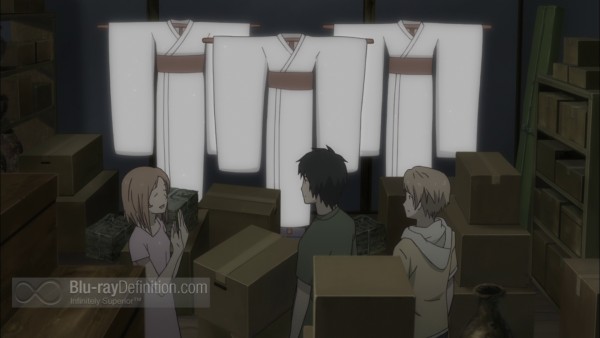 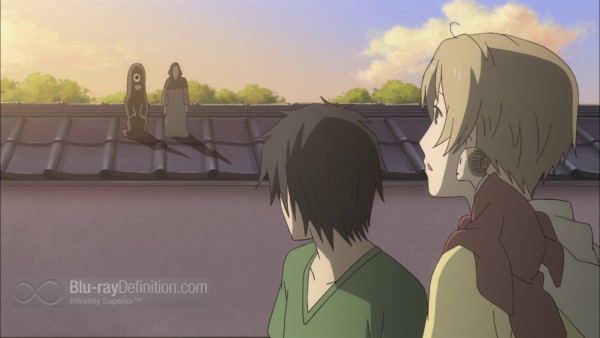 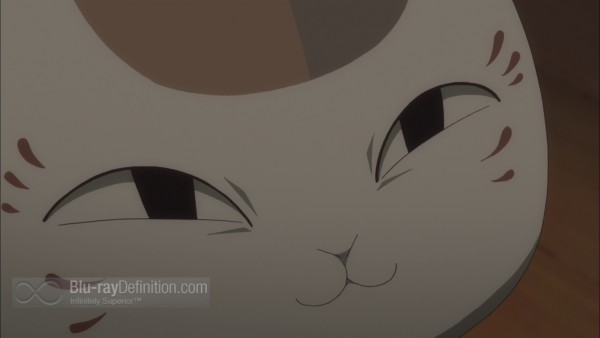 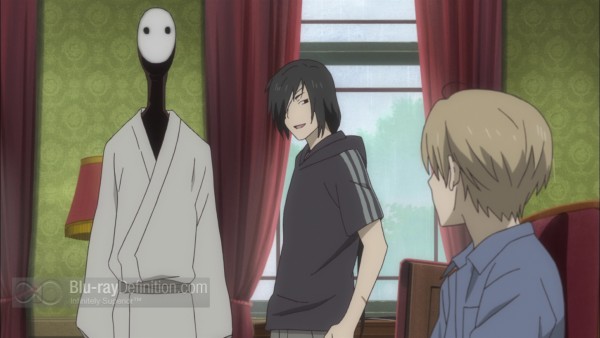 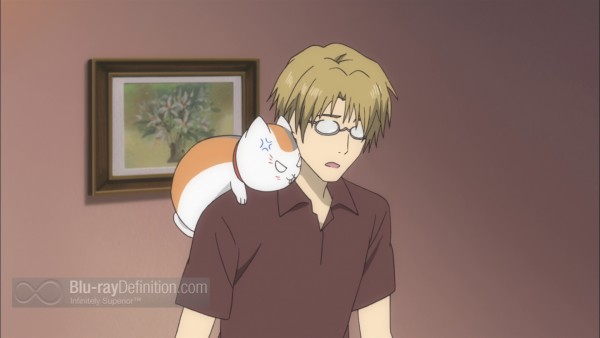 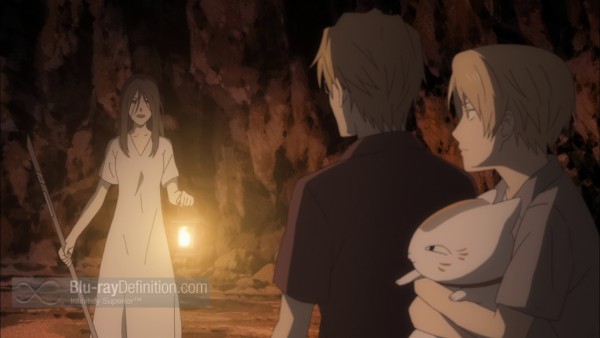 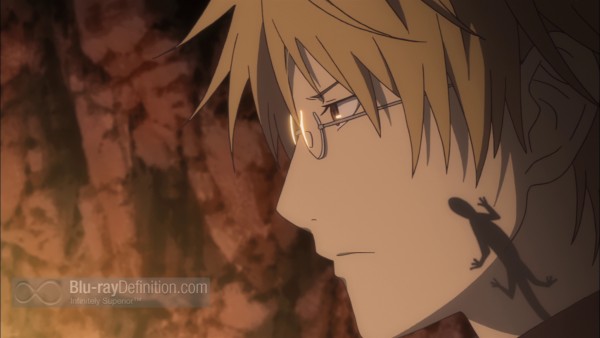 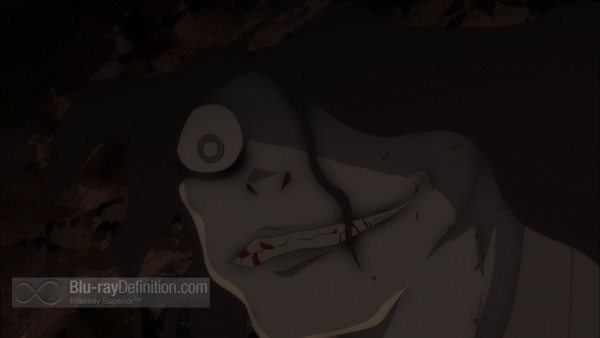