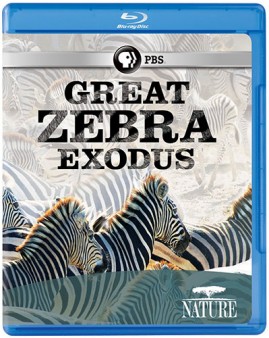 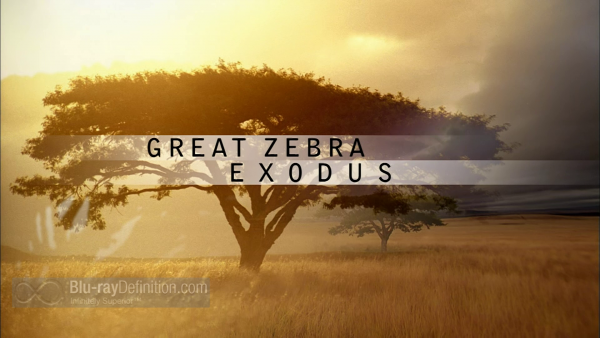 This episode of the long-running PBS documentary series Nature takes us on a journey to Botswana to witness one of the last great spectacles of nature on Earth. In the Makgadikgadi salt pans, thousands of zebras gather together and brave the harsh dry season, searching for patches of grazing islands, in a seemingly endless trail behind the limited summer rains. As meerkats watch on and lions follow closely, opportunists looking to bring down a member of the herd, the zebras make their way to the river in a nearly barren landscape, the mares burdened with hunger, thirst, and pregnancy.

Great Zebra Exodus is truly a story of the natural struggle for survival in the wild, one of the most powerful moments coming when one zebra mare, after finally making her way back to the natural grazing lands when the rainy season returns, has her newly birthed foal killed by the new male stud of her family, because it was not sired by him. The loyalty of the mare, even as her foal lay moments from death, won’t allow her to leave it until it takes its last breath.

The episode is filled with moments like that, made all the more powerful by the breathtaking imagery of the Makgadikgadi salt pans captured by the crew of awesome sunrises and sunsets on the horizons, animals silhouetted on the plains, and up close and personal macrophotography. 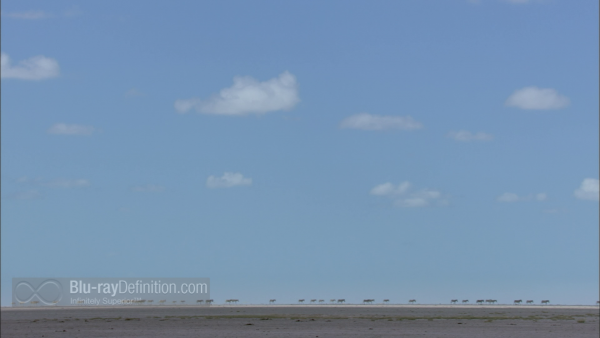 The 1080i/60 AVC encodement of the high definition production for Great Zebra Exodus looks just a little soft overall, and one can spot the slightest hint of motion artifacts. It’s not quite as crisp as some of the best nature documentaries we have seen from the likes of the BBC, but it is ultimately a pleasing image with no great flaws. 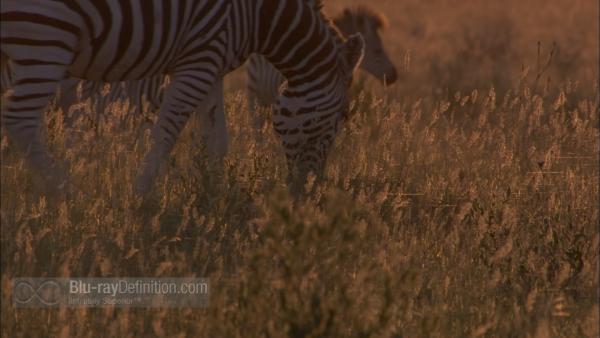 PBS continues to supply only lossy Dolby Digital 5.1 and PCM 2.0 (48kHz/16-bit) stereo options, alongside an English Audio Description Dolby Digital 2.0 track. The subtle but effective 5.1 track is the way to go with this one if you want to feel like you’re out in the wild amongst the zebra, meerkats, and lions. There are good atmospherics in the surrounds and just a hint of low end rumble when the herds really get riled up. The stereo track is solid as well, a little bit more forward, but not as evocative and engrossing. 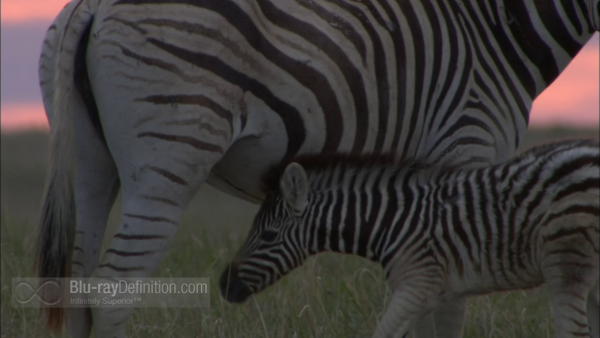 We get nothing extra at all. 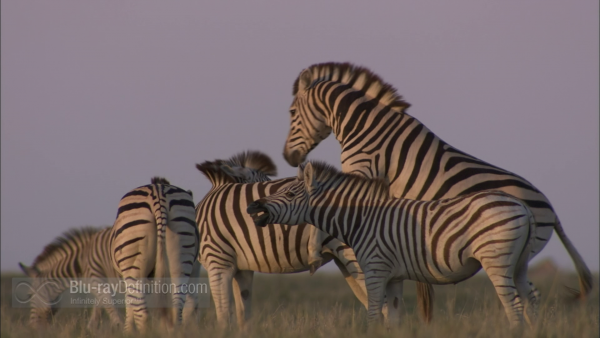 A brilliant look at one of the last remaining spectacles in the natural world, Great Zebra Exodus is 60-minutes of riveting, educational, and mesmerizing photography. 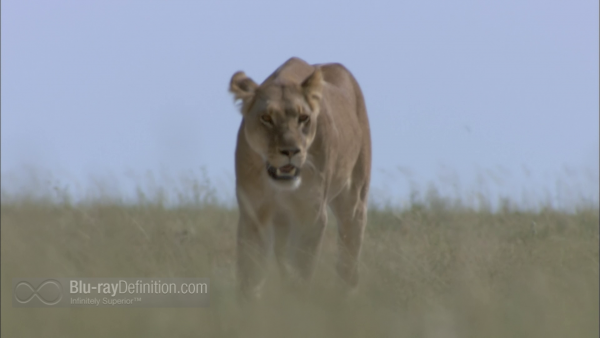 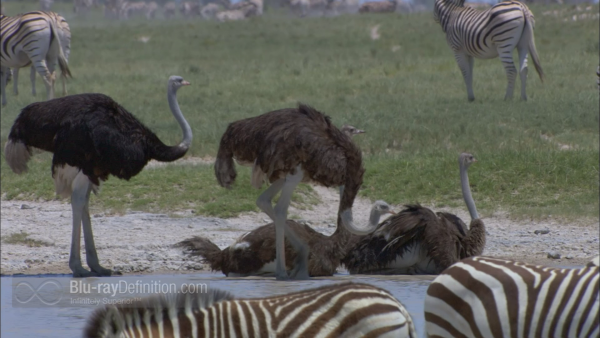 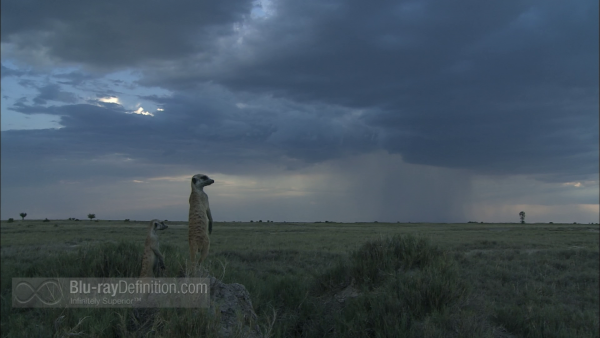 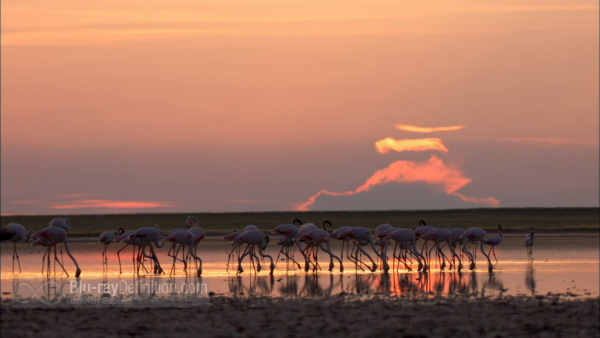 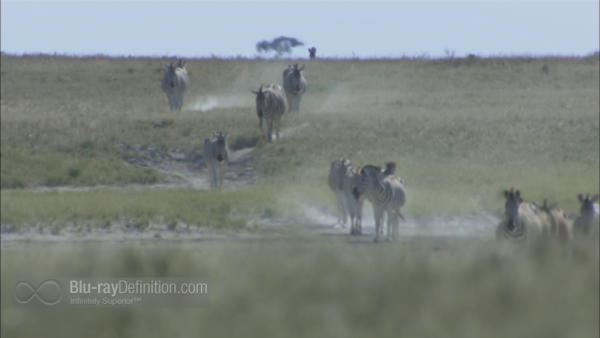 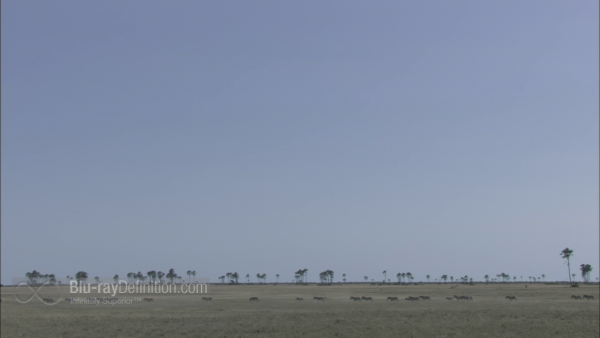 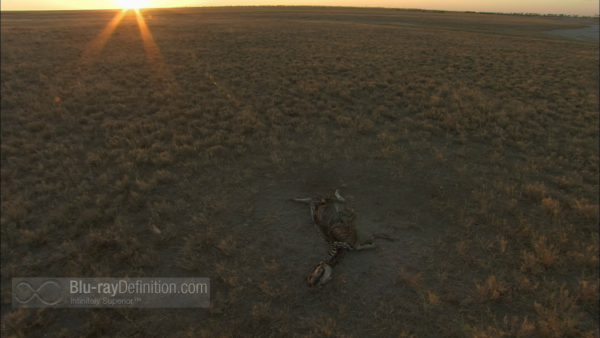 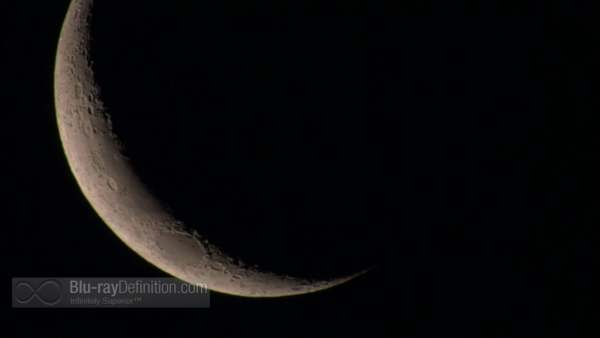 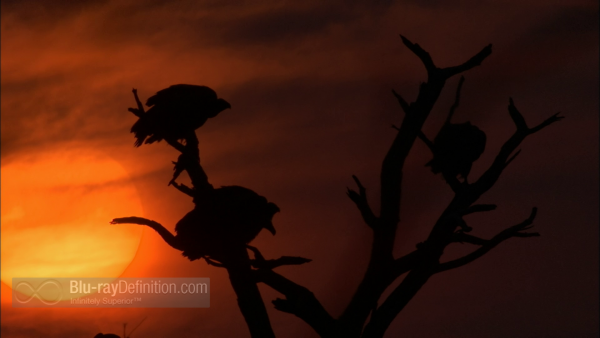 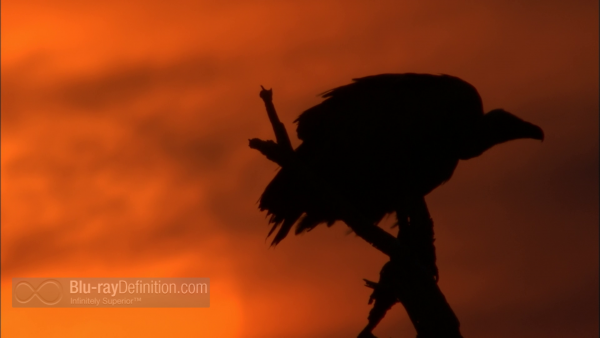 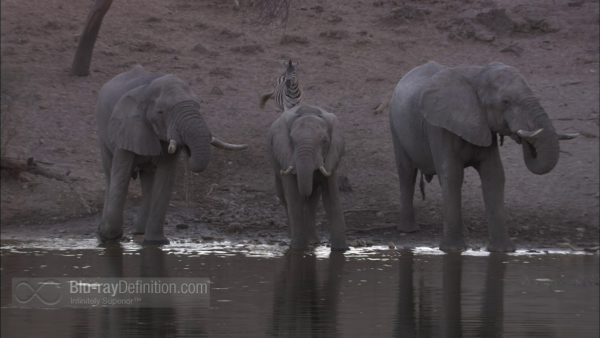