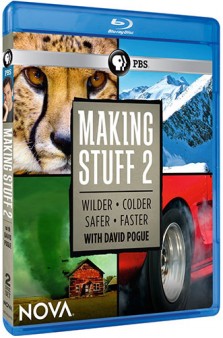 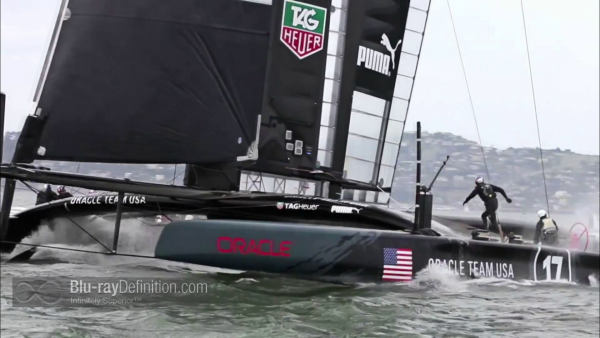 Tech writer David Pogue once again takes us on a journey into the future in this Nova series Making Stuff 2. Split into four roughly 60-minute episodes named Making Stuff: “Wilder,” “Colder,” “Safer,” and “Faster”. Pogue visits scientists and researchers on the cutting edge of technology, using things in nature to improve upon our current technologies, or to event whole new ones. From the race to get to absolute zero on the Kelvin scale where strange, and sometimes wonderful things happen, to autonomous robotsthat run like cheetahs or robotic arms that mimic elephant snouts. 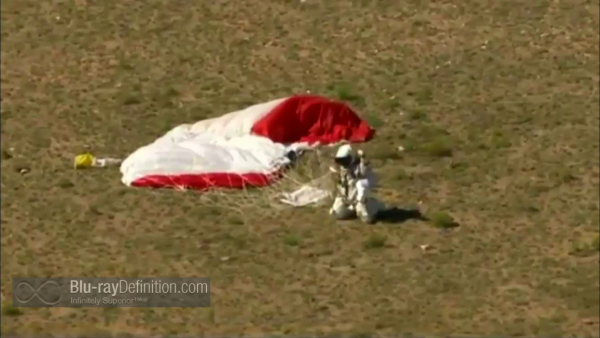 The 1080i/60 AVC/MPEG-4 encodement for Making Stuff 2 on Blu-ray is sufficiently superior to the PBS broadcasts, but the nature of this documentary science series doesn’t yield the best high definition results. There are often a lot of video noise, softness, and motion artifacts in the image. On the plus side, the color palette looks natural and life-like and there is strong contrast without crush or clipping. 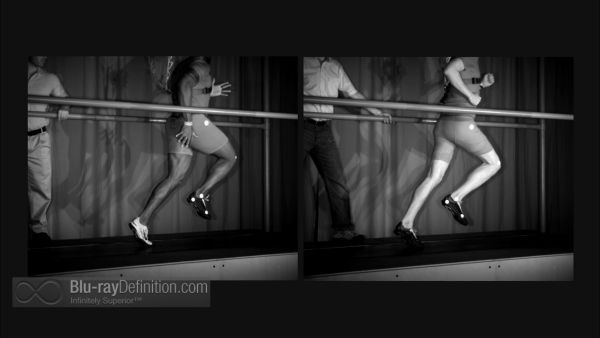 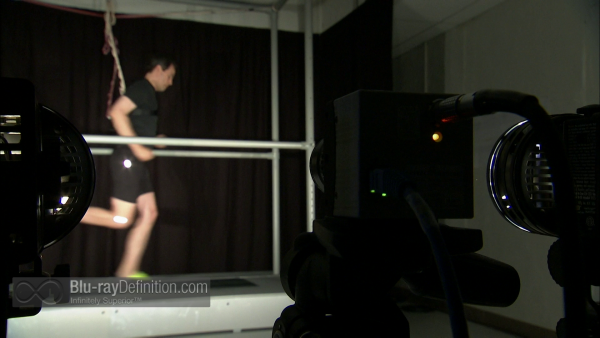 There are no supplements. 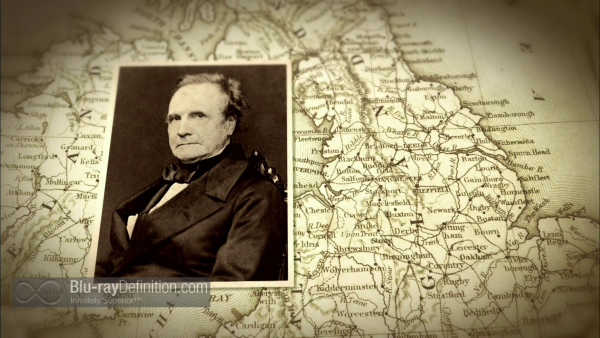 This PBS series presents science and technology for the layman in easily understandable terms and lets them in on all the cool “stuff” that is coming in the distant and not-so-distant future. David Pogue is the perfect narrator and host and the show continues to be a winner. 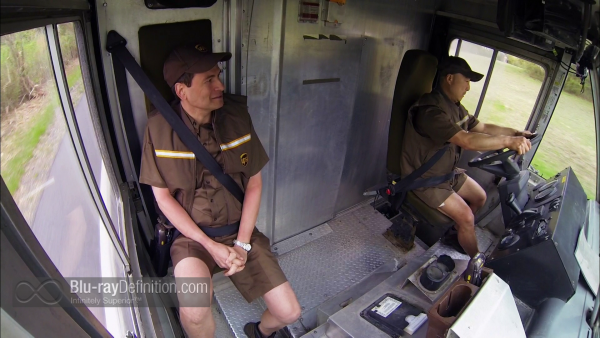 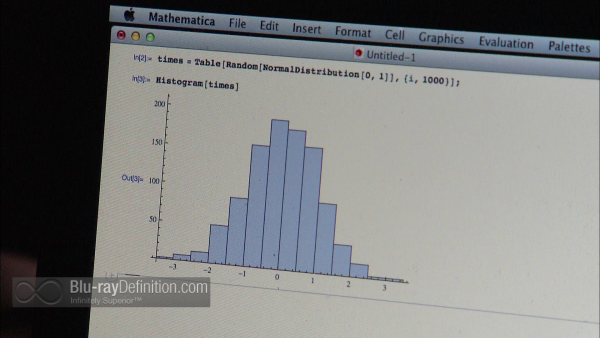 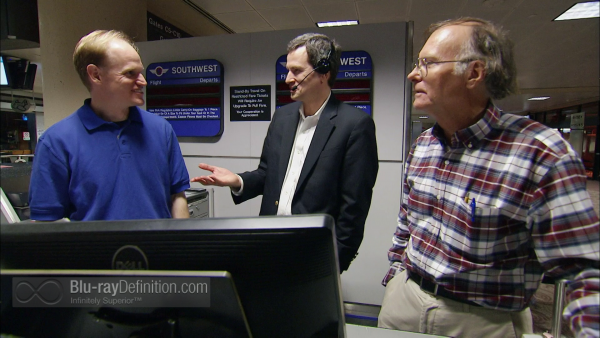 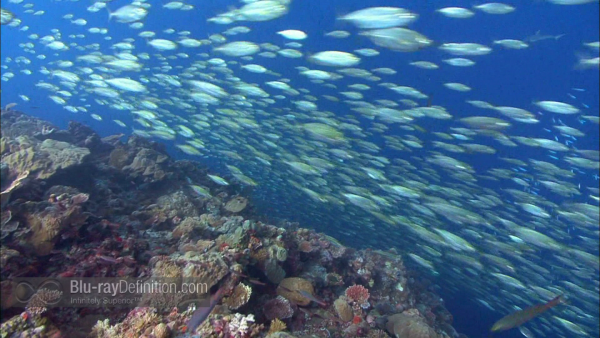 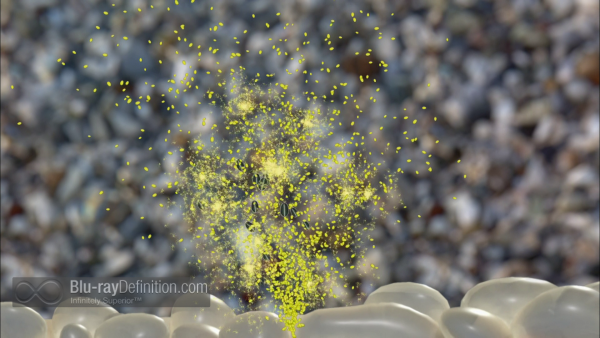 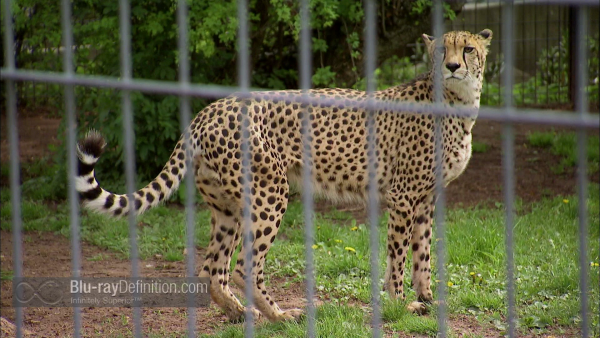 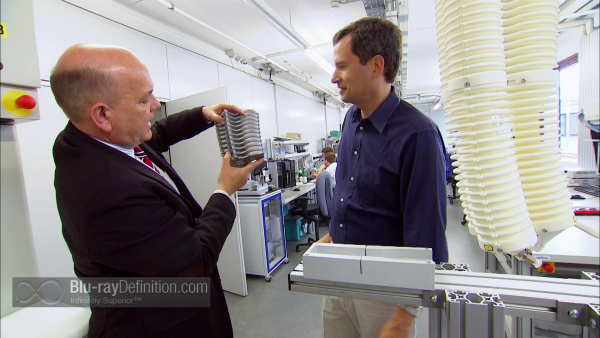 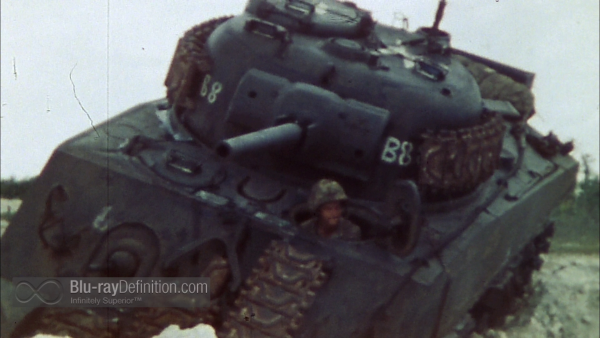 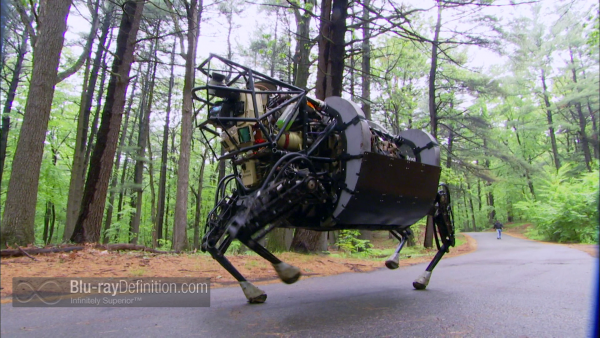 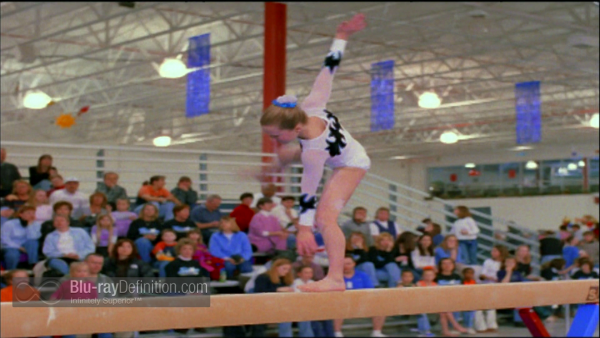 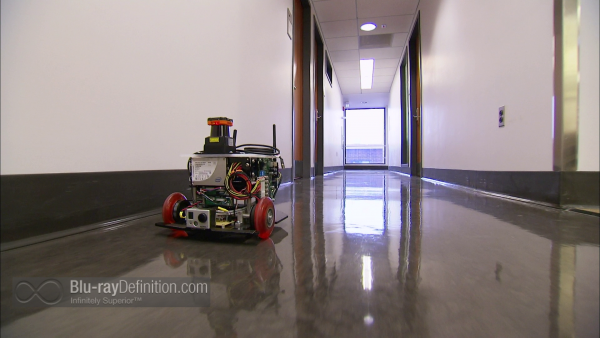 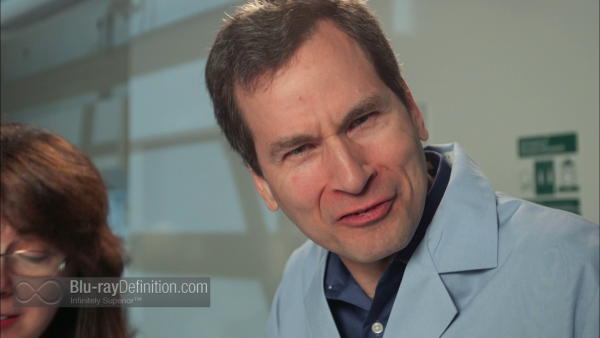 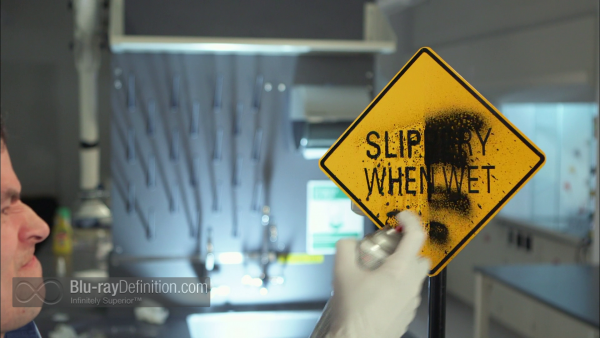 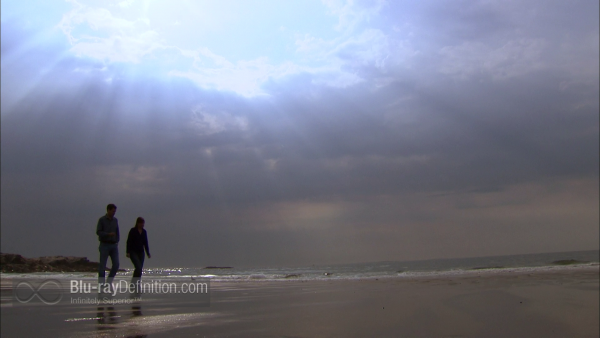