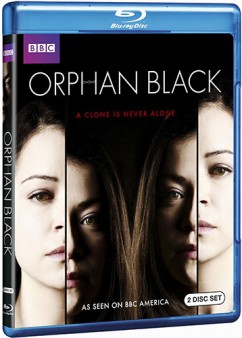 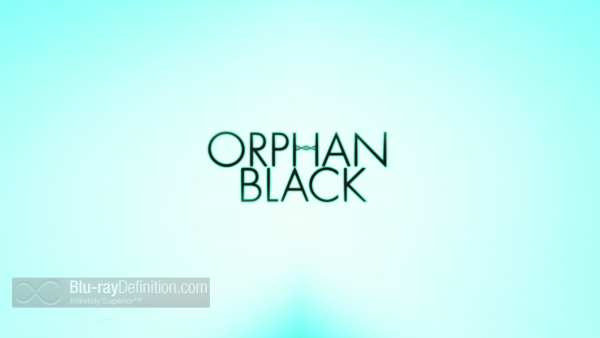 Orphan Black, an original Canadian series created for BBC America, is a slickly crafted thriller that stars Tatiana Mazlany in multiple roles. As her primary character Sarah Manning, Mazlany plays a streetwise Brit recently emigrated to Toronto who finds herself caught up in a strange conspiracy when she assumes the identity of a woman who looks just like her she witnesses committing suicide on a railway platform. Without giving too much away, the series begins to unfold on multiple and unexpected levels, as Sarah investigates her own past, and other women, she discovers, also look just like her. Each twist and turn brings new revelations and even deeper conspiracies.

Mazlany is a revelation playing four separate characters with ease, like a chameleon, she changes, shape-shifts completely before our eyes, taking on different mannerisms, different speech patterns, and different types of dress. The writers also do well in crafting a believable sci-fi/thriller in this first season that keeps us guessing, with numerous surprises and unforeseen turns. That said, Orphan Black, for all its strengths in season one, seems like the sort of series that can easily jump the shark, so to speak, becoming far too ridiculous. I can’t say much, since so much of this series relies on its twists, but let’s hope that the writers can carry on with what was a perfect season in the next one, or that they don’t drag this series out longer than it needs to be. 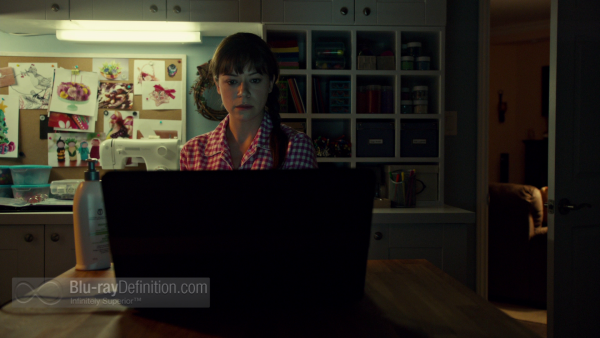 The high definition production for Orphan Black arrives in a 1080p/24 AVC/MPEG-4 encodement that far surpasses original 1080i broadcasts. The image is clean with little noise, no sign of posterization or banding, and detail is sharp. Shadowing is nuanced, with stable blacks and bright whites. 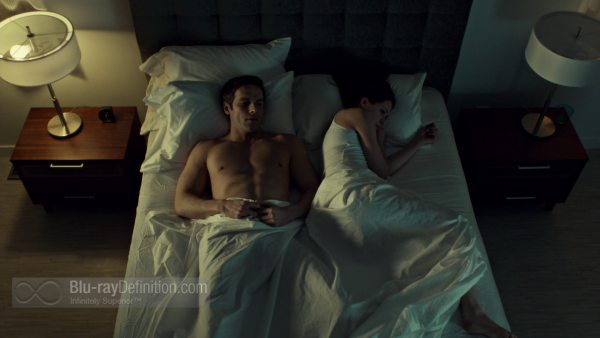 A lossless English DTS-HD Master Audio 5.1 (48kHz/24-bit) soundtrack. It has a robust low end and natural high frequencies. Atmospherics are handled well for the musical score, which seems a bit pumped up in the surrounds, but normal ambience could have been raised just a tad. Dialogue is clean and natural in sound. 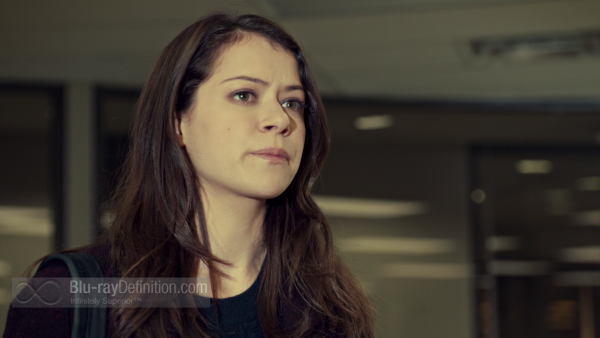 A few production featurettes with cast and crew round out the series on Blu-ray. 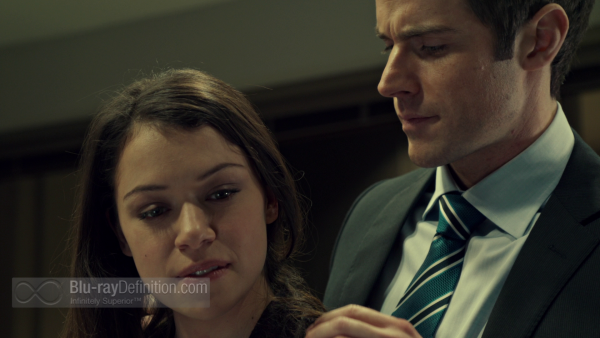 Orphan Black is an amazing new sci-fi thriller anchored by a flawless performance from series star Tatiana Mazlany, and richly conceived plot twists from the writers. Its production is sleek, modern, and enticing to watch as well. This one is a winner for BBC America. 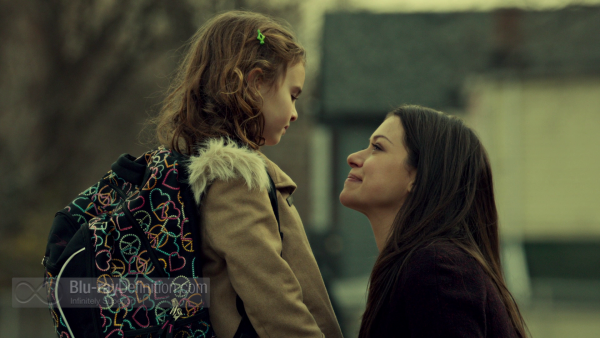 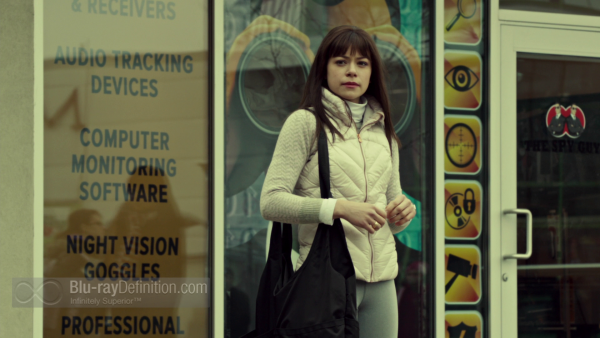 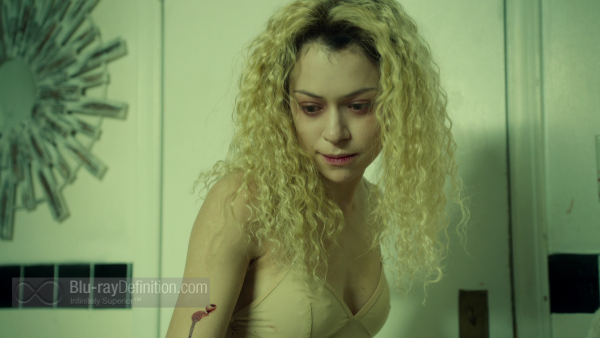 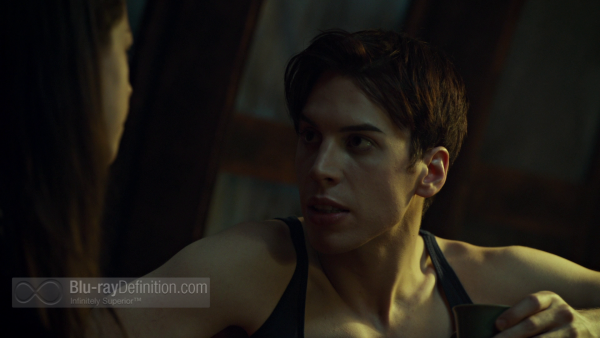 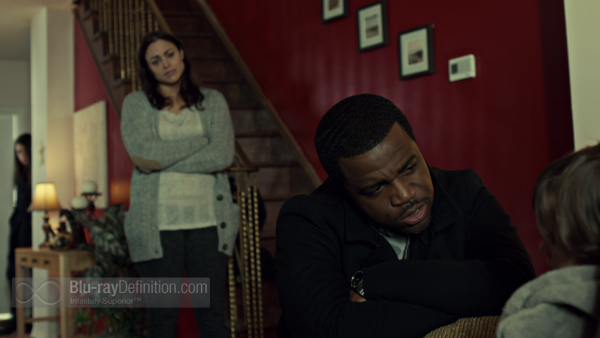 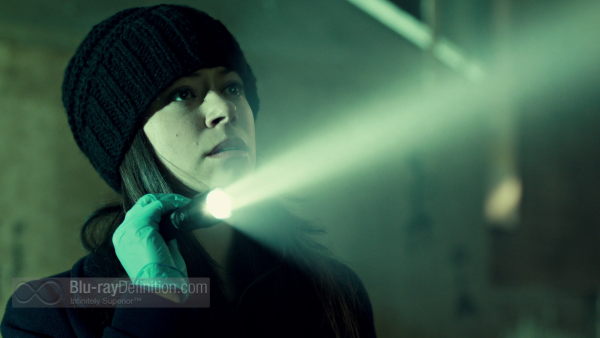 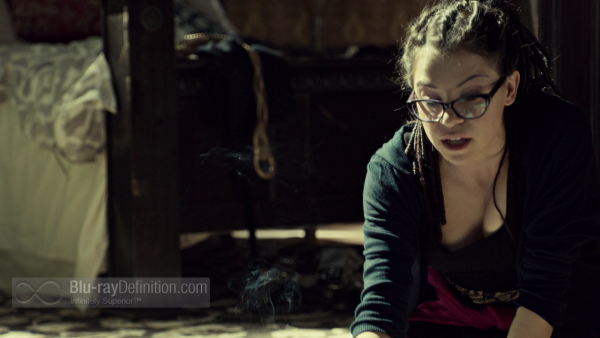 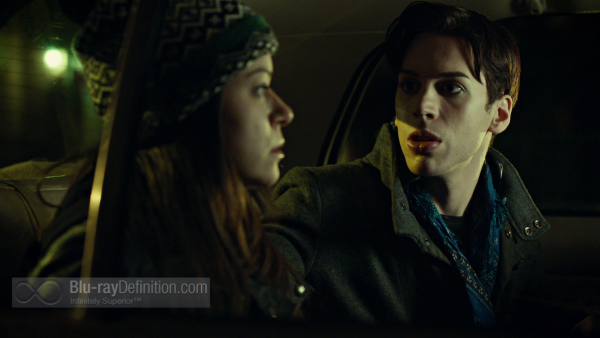 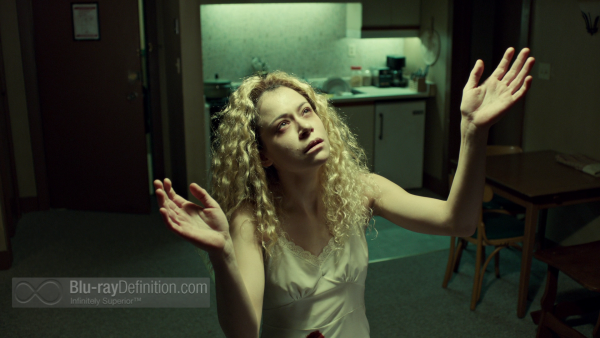 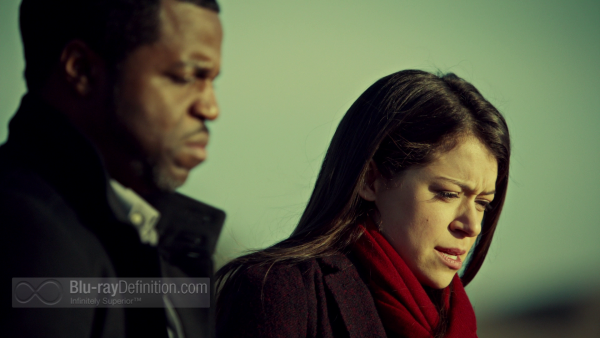 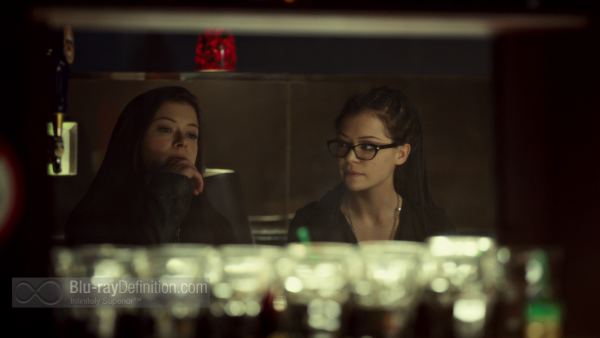 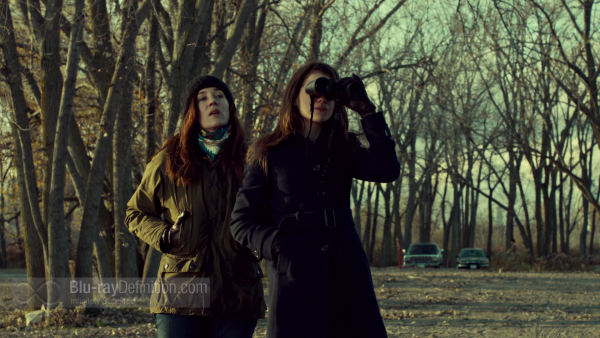 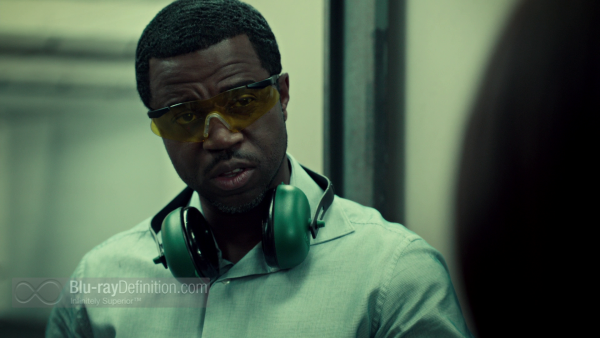