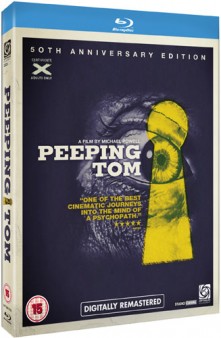 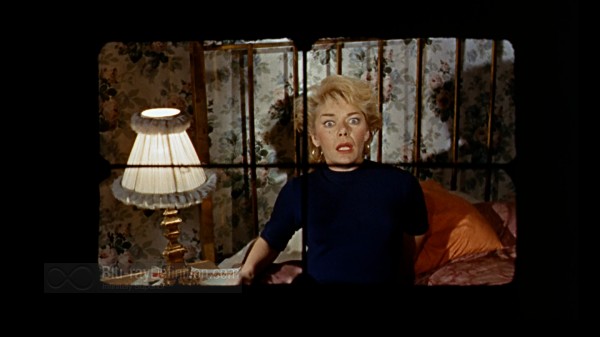 Director Michael Powell’s (The Red Shoes; Black Narcissus) controversial 1960 film Peeping Tom had British film critics and censors so riled up upon its release that the film was withdrawn and Powell’s career, was to take a fall from which it would never recover.

Released shortly before Hitchcock’s similarly misunderstood Psycho, Peeping Tom is an eerie triumph of psychotic exploration; a thriller that not only looks into the mind of a psychopath, but explores the tenuous boundary between art and madness. Written by Leo Marks (Guns at Batasi; Twisted Nerve), the protagonist is the young Mark Lewis (Karlheinz Böhm), an aspiring filmmaker who works as a camera hand at a major studio by day, moonlights as a photographer of erotic photographs, and by night stalks young women with his camera so he can kill them and capture the look of fear on their faces.

It is an obsession rooted in his father’s abusive and obsessive study and filming of him as a child, often scaring him and waking him with flashlights from his sleep so he could study the effects of fear on a young child’s nervous system. Now, as a grown man, Charles’ has formed an unhealthy attachment to his own camera, using it as an escape, becoming, in a way, a more violent interpretation of his father who gifted him a camera as a young boy. His inability to relate to people on a normal level is shown in his hopeless relationship with his tenant Helen (Anna Massey). He tries to be normal around her, but in the end, he still cannot keep from his compulsion to go out and find more women to capture in the throes of fear and kill, to put together his documentary.

Powell uses a vivid language of color and shadows to tell the story as well as, what were at the time, some cutting edge special effects. Of course, as with all things, what seemed so shocking then, is timid by today’s standards, but Peeping Tom still has the ability to work its way into your psyche. 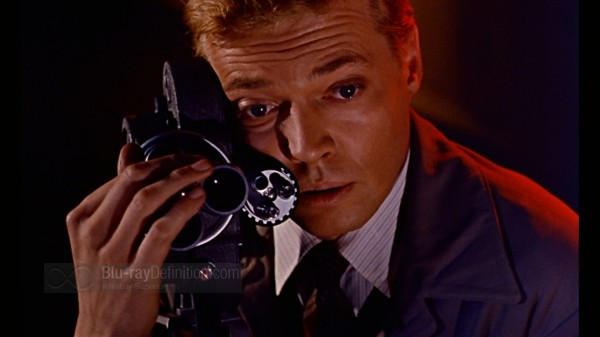 Peeping Tom has gone through a thorough restoration and it appears in a beautiful AVC/MPEG-4 1080p encoding with its original 1.66:1 framing intact. Blacks look deep, shadow detail is nicely extended and colors are vivid and stable. Grain is retained and reserved, imparting a nice film-like appearance. While the source has been nicely cleaned up and Peeping Tom surely looks as good has it has in years, as can be witnessed in the Restoration Comparison, there is still just a bit of overall softness and flesh tones sometimes look somewhat unnatural. 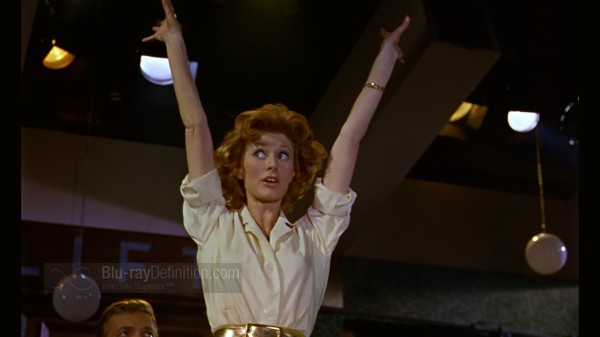 Peeping Tom has a simple monaural soundtrack provided in LPCM 2.0 (48kHz/24-bit). It sounds about as good as it can get with clean dialogue and minimal noise on the track. 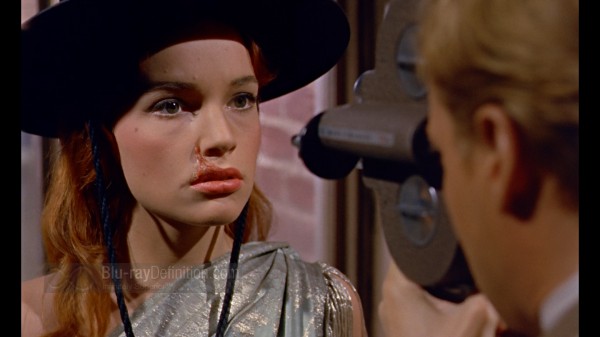 There are a good number of featurettes provided exploring the significance of the film, bringing together critics, filmmakers, and members of the cast. All of them are interesting to watch and highly informative. 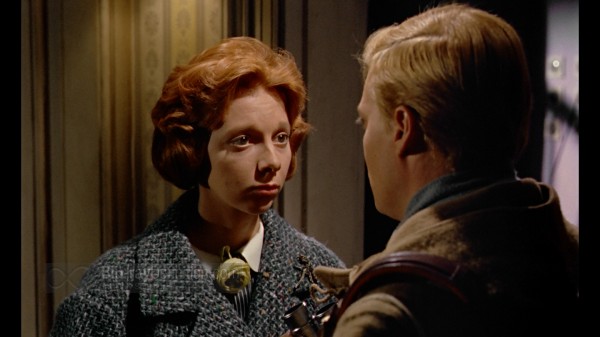 What a shame that Powell’s career was, for all practical purposes, halted after this film. It would have been interesting to see where he would have gone after this, one of his and Britain’s best. This new restoration is marvelous on Blu-ray and comes highly recommended by this reviewer. 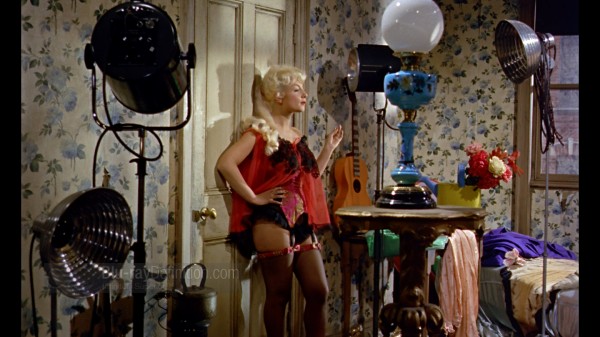 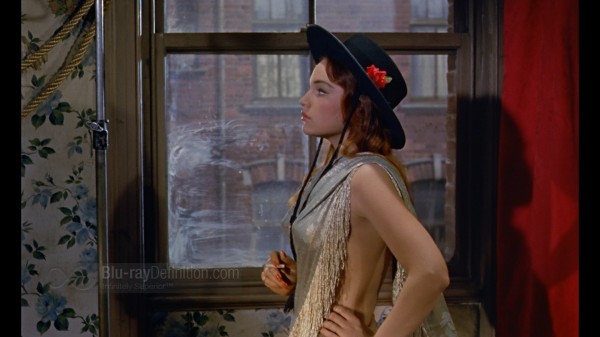 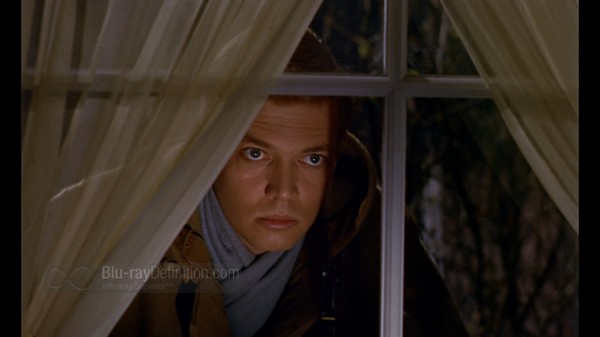 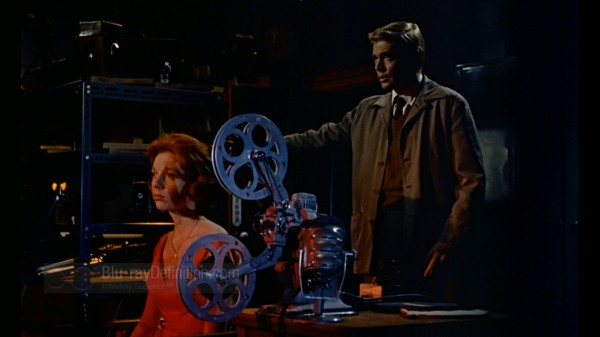 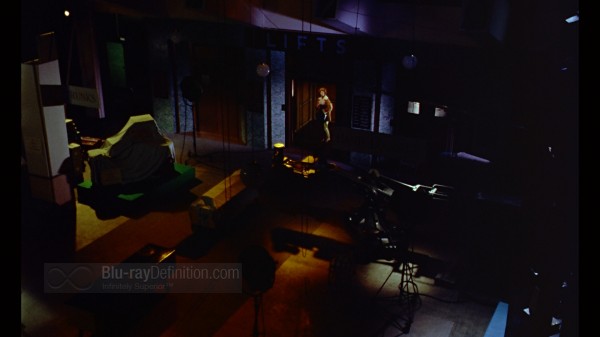