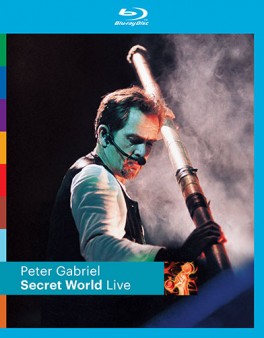 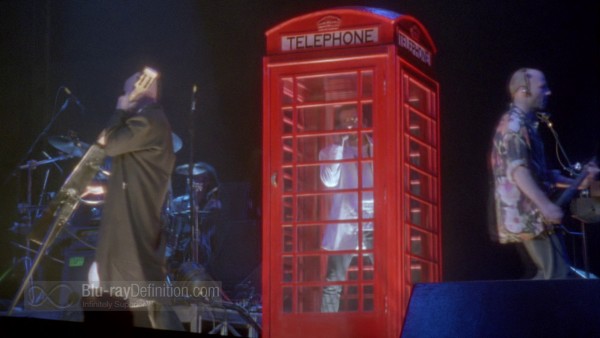 Every great musical artist if they stick around long enough reaches a point in their career when performing live that they have to become a bit of a greatest hits act. They can no longer simply go out on tour and perform a bulk of new material and hope to please the crowds that have paid good money to see them perform the old favorites. For Peter Gabriel, Us was arguably the last album of his career where he could launch a large-scale tour and perform a bulk of material from his new album. Secret World Live, filmed across two nights in Modena, Italy in 1993, captured Gabriel on that tour playing a track list of songs that leaned heavily on his latest album Us with a mild sprinkling of what are some of the strongest numbers from his already long and illustrious career. Bolstered by a band of veteran musicians including Manu Katche on drums, Shankar on violin, and singer-songwriter Paula Cole on vocal duties, Gabriel’s show was in his typical fashion, more than just a rock concert. It married his love of world music with visual and performance art that engaged the audience. Two stages joined by a catwalk served as the setting for ambient stage lighting, screen projections, and excellent musicianship. 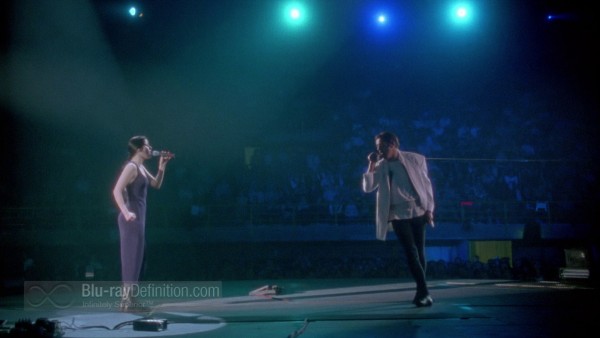 Secret World Live was originally filmed on 16mm, so one can’t and shouldn’t expect this newly restored edition to look anything like the usual concert videos of today, which are typically capured in high definition and offer a relatively clean, detailed, and grain-free image. With that being said, even compared to 35mm, 16mm lacks resolution, and the result is an often soft image with narrow contrast and inaccurate colors. This isn’t an issue with most transfers, however, as they mainly look as close to the original source as possible and, for a lot of recent 16mm (particularly Super 16) films, are quite satisfying. A concert like Secret World, however, with its dim lighting, flashing lights, quick camera pans and so forth may be pushing the limits of 16mm, especially when, inexplicably, they have chosen to transfer the film source at 1080i rather than 24Fps. This introduces some motion artifacts that shouldn’t be there and makes it a bit less film-like. Outside of that, the image looks rather clean, without many instances of actual source damage and the grain looks natural. 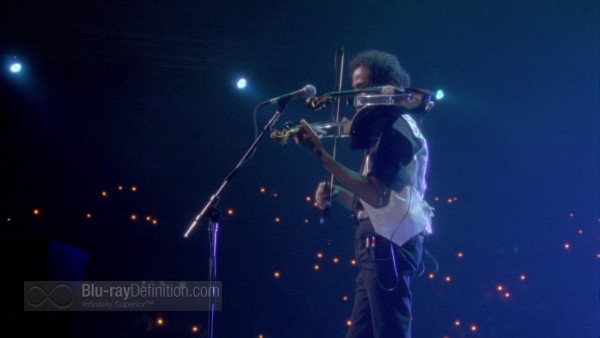 Many Peter Gabriel fans will know that Gabriel himself is a big fan of music in 5.1, so it is no surprise then that Secret World Live’s DTS-HD Master Audio 5.1 (48kHz/16-bit) soundtrack is as engaging and aggressive as it is. If you’ve ever listened to his album Up on SACD in 5.1, then you get a feel for what this mix is like. The surround channels, rather than being simple carriers of crowd noise and performance space atmospherics carry an array of discrete effects from percussive sounds that pan in circular patterns through the room, to the bagpipes that open “Come Talk to Me.” Vocals are clean and clear in the center channel and instrumental separation is superb. I think there could have been just a tad bit more low end at times in what is an otherwise marvelous sound mix. The PCM 2.0 (48kHz/16-bit) is good as well, but for me, the 5.1 is the way to go here. 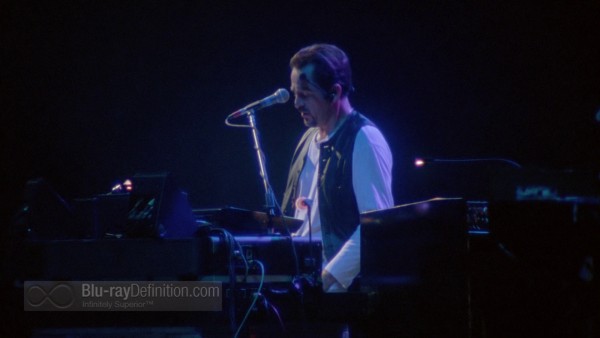 An additional performance, a look behind the scenes, and a bonus from Gabriel’s New Blood release round out this Eagle Rock disc. 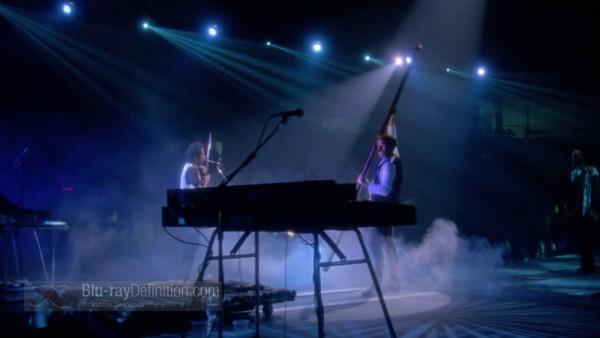 Peter Gabriel has always been my preferred member of Genesis, former or otherwise. His solo career has been extraordinary, to say the least, as he has never really bothered with the worries of the commercial market and has continued to pave his own path. Secret World Live finds him in one of his finest moments career-wise backed by a top-notch cast of musical players. Highly recommended. 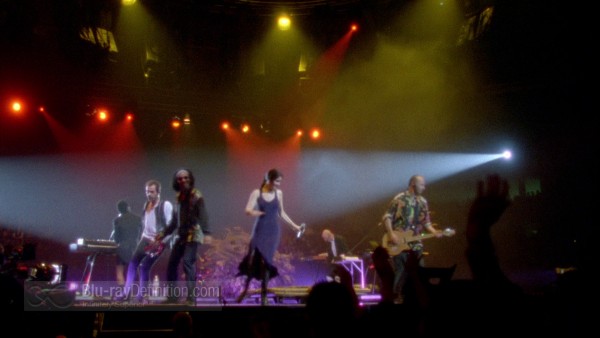 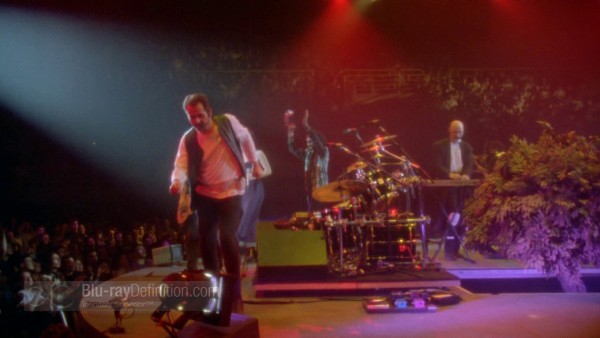 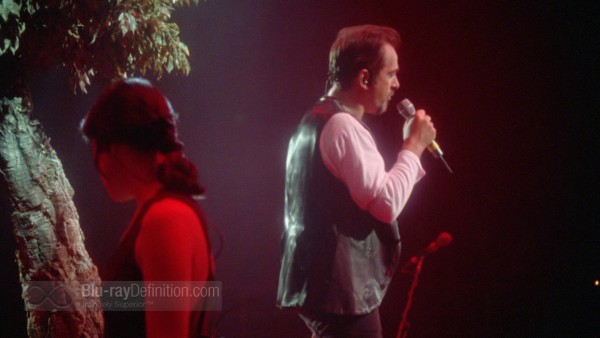 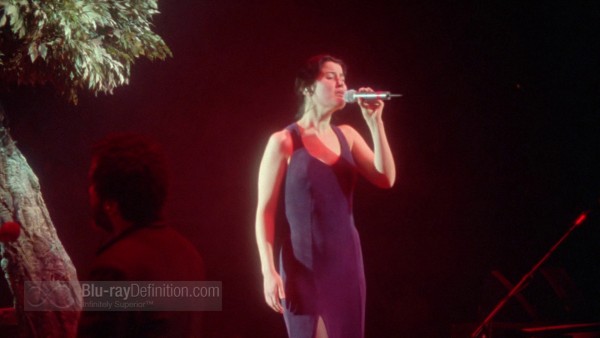 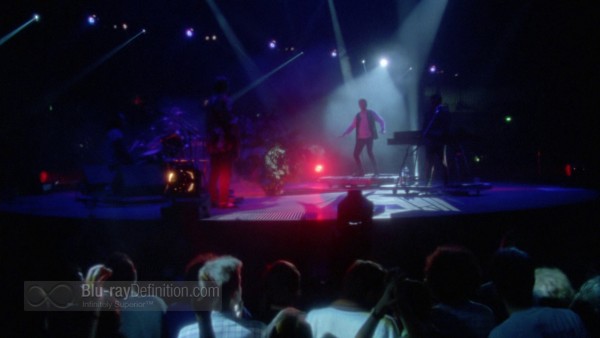 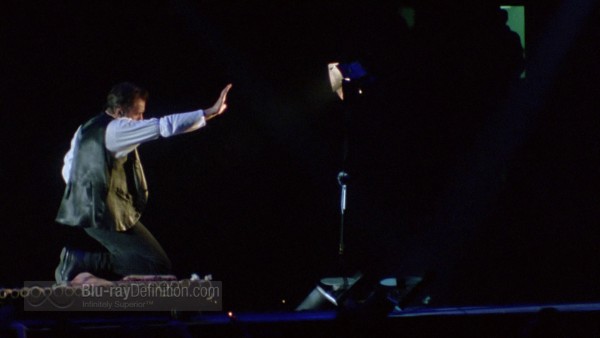 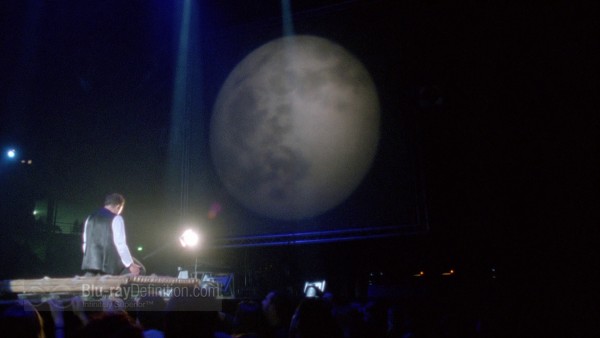 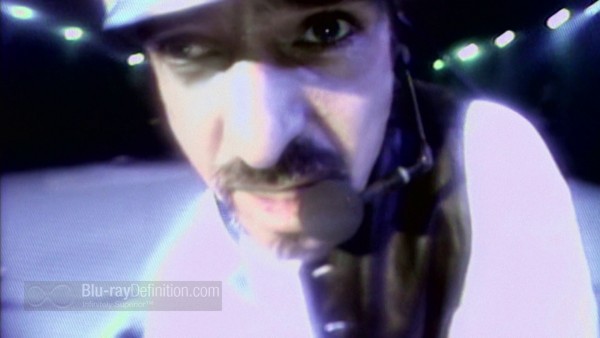 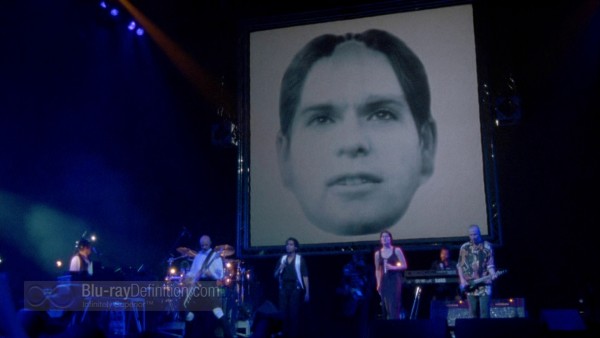 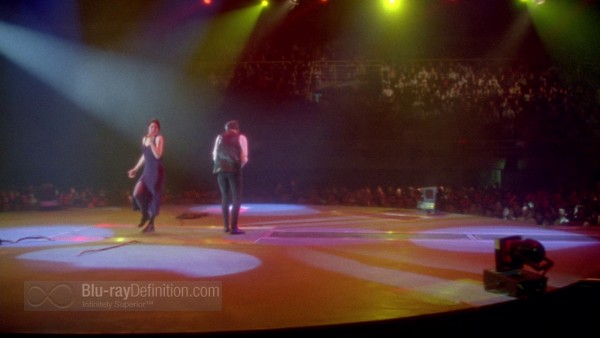 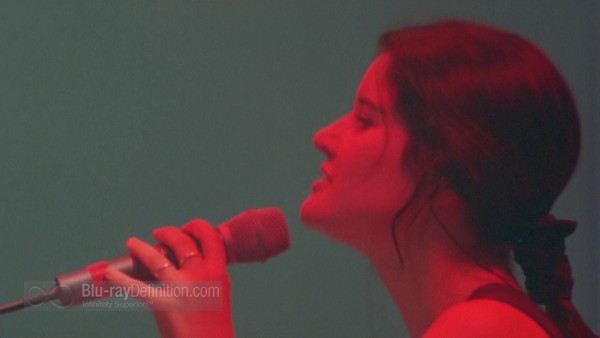 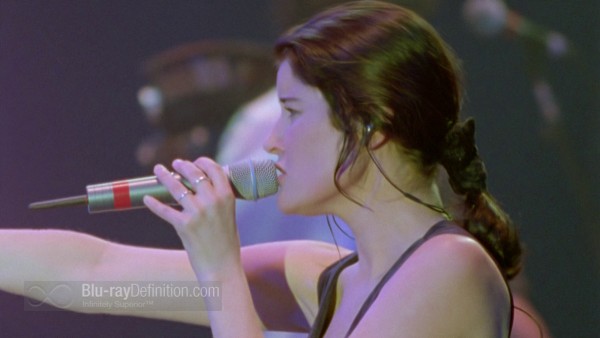 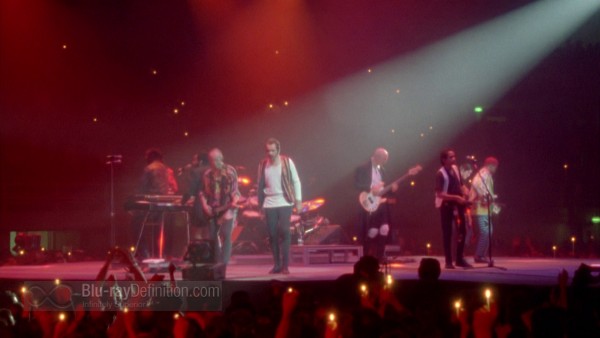 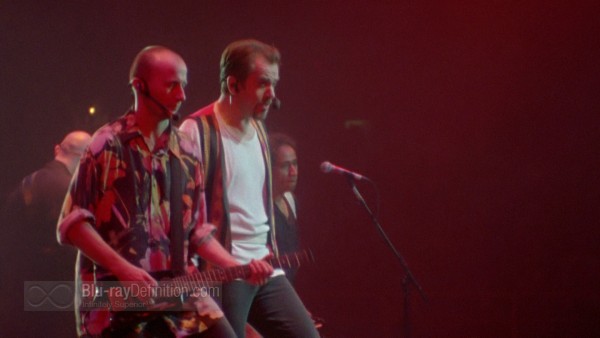