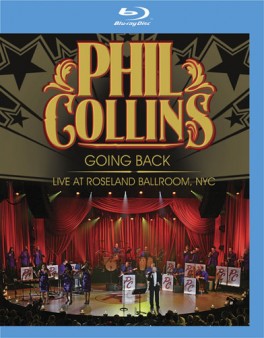 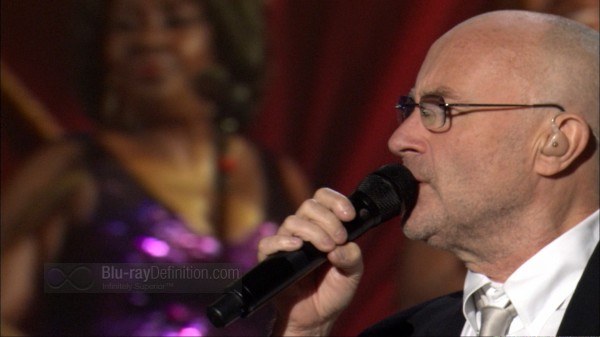 If you’re familiar with Phil Collins’ second solo album, Hello, I Must Be Going, and its cover of “You Can’t Hurry Love,” then you’ve already had a taste of what Going Back is all about. Put away your preconceptions about the Genesis frontman when you sit down to view this one. Rather than going through his and Genesis’ back catalogue of hits (and we all know there are many) Collins goes back to the songs that got him singing in his youth. Going Back is a tribute to the soul and Motown hits of yesteryear; the halcyon days of soul and r&b if you will.

Backed by an 18-piece band that included bassist Bobby Babbit and guitarists Eddie Willis and Ray Monette from Motown’s original backing band The Funk Brothers, Collins took to the stage of New York’s Roseland Ballroom in June of 2010 to rip through a 25-song set of soul classics. Sticking to healthy dose of Motown hits and a few others, the arrangements were authentic — you don’t mess with classics. Songs included “Papa was a Rollin’ Stone,” “Dancing in the Streets,” “Tears of a Clown,” and the Stevie Wonder classic from the album Talking Book, “Blame it on the Sun.”

The band was tight, Collins’ voice sounded like he was back in his hit making heydays of the 1980’s and the crowd seemed thoroughly pleased, despite the lack of Collins/Genesis numbers. 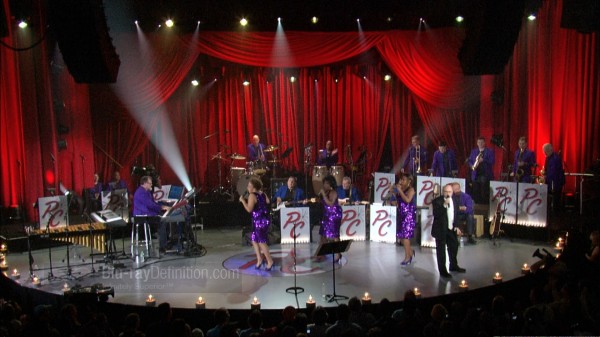 The 1080i AVC/MPEG-4 encoding of this original HD program is about as solid as it gets for a live concert video. These are always a bit difficult to render and critique, given the multiple cameras, differing light levels and so on. Going Back serves its material well with natural flesh tones and few artifacts, although the editing of the event is a bit too scattershot for my tastes. 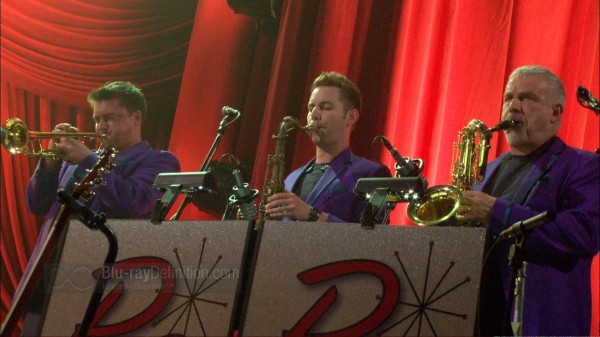 Going Back has been supplied with two lossless 5.1 soundtracks. I chose the DTS-HD Master Audio program as the reference for my review, but the Dolby TrueHD program will serve you just as well. There is also a LPCM 2.0 mix available.

As for the sound, I have personally been to quite a few concert events at Roseland Ballroom, and the sound mix seems to capture the sound of that space rather faithfully. Unfortunately, it is not exactly one of the better sounding venues in New York City for concerts, and I reckon it must be rather difficult to overcome some of the acoustical flaws in a soundmix. The midrange is overemphasized, a bit muddy and distorted, and instrumental separation isn’t very good. This is about what the venue sounds like in reality. The engineers have done well to bring Collins’ voice out in the mix, but high frequencies are a bit fatiguing. 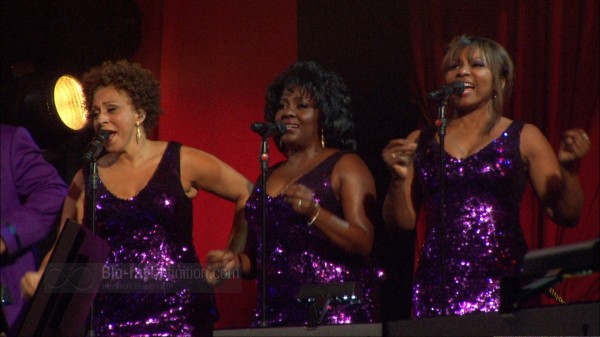 Supplements are all in HD and allow viewers to get a glimpse of rehearsal footage and an interview with Phil Collins. 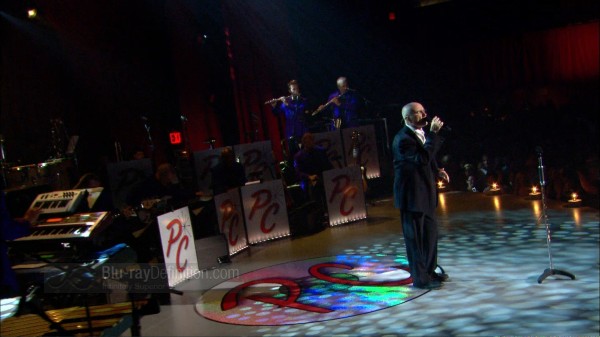 Kudos to Collins for stepping out of the Genesis/Phil Collins comfort zone and throwing up this tribute to the soul classics. Kudos again for bringing in members of the original players for that extra bit of authenticity. Both Collins fans and classic rock fans should enjoy this energetic show on Blu-ray. 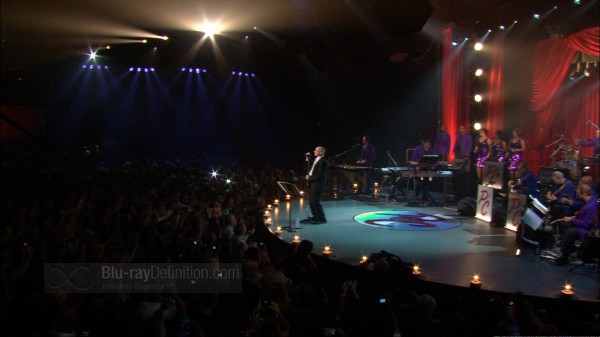