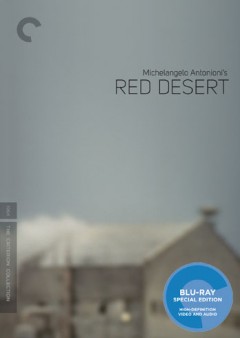 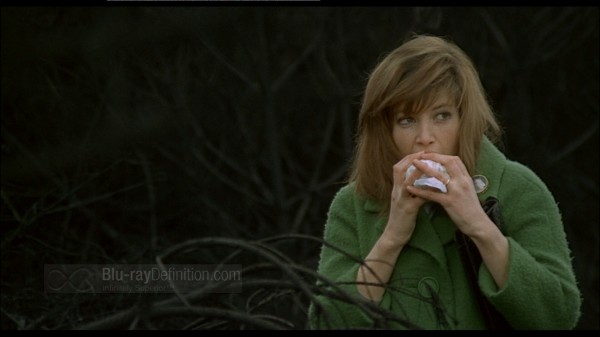 Avant-garde Italian filmmaker Michelangelo Antonioni stepped into color in 1964 with his first color film, Red Desert. He would take 1964’s Golden Lion at the Venice Film Festival with the melancholic, post-modernist drama. An austere, almost impossible to accurately define story of alienation in the new industrial world, Antonioni’s muse was let loose in this new modern landscape of color and industrialism.

Playing in a world he was so familiar with, Italy’s booming petroleum industry, Antonioni created a protagonist, Giuliana (Monica Vitti) at odds in her surroundings and seemingly on the brink of madness in a brave new world of industrial progress. With an industrialist husband (Carlo Chionetti) and her husband’s business partner (Richard Harris) showing an oddly detached sexual curiosity toward her, Giuliana suffers an inner madness that brings into question the philosophical questions of the links between humans and our environment.

Using all the skills at his disposal, Antonioni played with colors and geometry in an almost cold and scholarly way in Red Desert, as if he were resigned to the juggernaut that was modernism; people were there merely to dot the landscape like sculptures. Primary colors splash against somber, grey backdrops smoky from factory chimneys; workers strike against their employers in an almost hopelessly barren dearth of vegetation.

The complex nature of Red Desert leaves one wondering what Antonini’s true meaning of putting the film together really may have been. An environmentalist he was not nor was he an extreme leftist. Perhaps he, like many of his contemporaries, was simply inspired by the moment. Like Tati’s Playtime, Red Desert is an intriguing look at how we cope with the immovable tide of progress, ever drifting forward at a quickening pace. 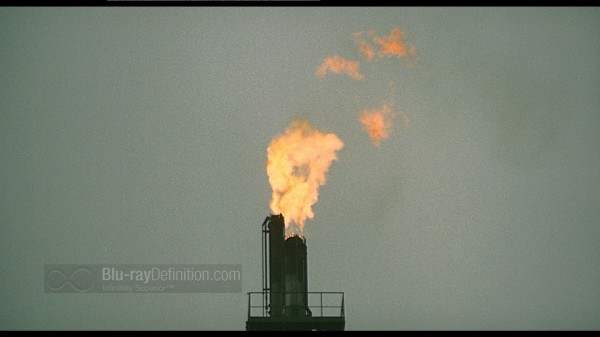 The film appears on Blu-ray in its original 1.85:1 aspect ratio in an absolutely stunning AVC/MPEG-4 encoding from Criterion. Antonioni’s melancholy and gloomy landscape dotted with primary colors that leap from the palette are presented in an almost 3-dimensional way in this detailed and vivid transfer. Minor wear and damage to the source is hardly an issue when the film-like presentation, even grain and strong color reproduction are so nearly flawless. Red Desert’s transfer perfectly succeeds in looking its age without looking awful and looking great without looking like it has been scrubbed clean to be made shiny and new. 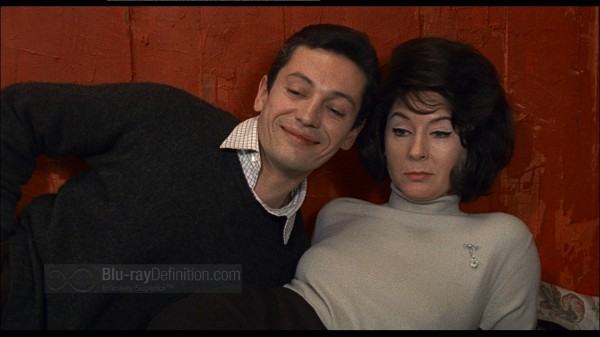 The Italian PCM 1.0 (48kHz/24-bit) soundtrack is also exceptionally done and perfectly complements the brilliant video transfer. The grinding industrial noises and dialogue are all presented with fullness and clarity. Crackle and hiss are not problems and everything has natural warmth to it. 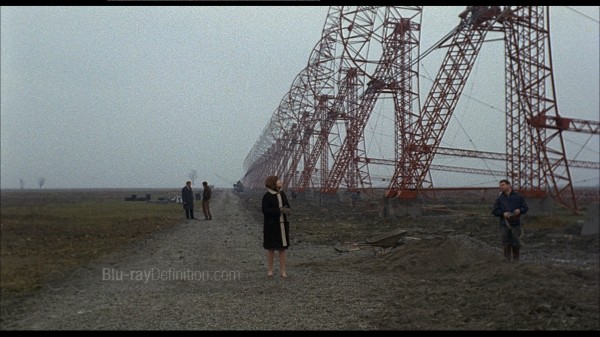 The supplements provided alongside Red Desert cannot be argued against as Criterion continues to please cineastes with their complete package offerings. These are not mere throwaways to fill up space and make one feel there is value where there is none, but, rather, high quality, and thoughtful companion pieces that belong in any film lover’s library. 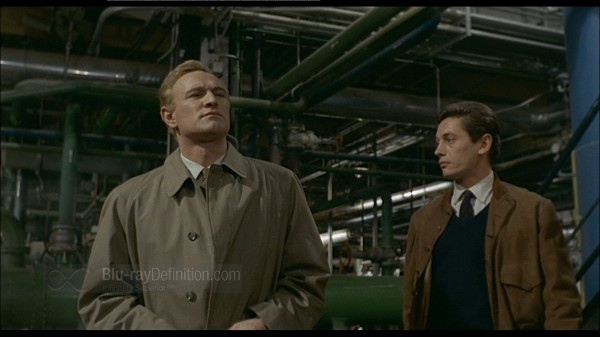 Red Desert is complex and difficult stuff, but it is well worth the effort. Getting to the end is a fulfilling experience and uplifting. Its ideas on isolation, environment and madness are so pertinent to many lives today that it feels as if it could have been created only yesterday. Of course, Criterion delivers the goods with an excellent reference quality release on Blu-ray as well. 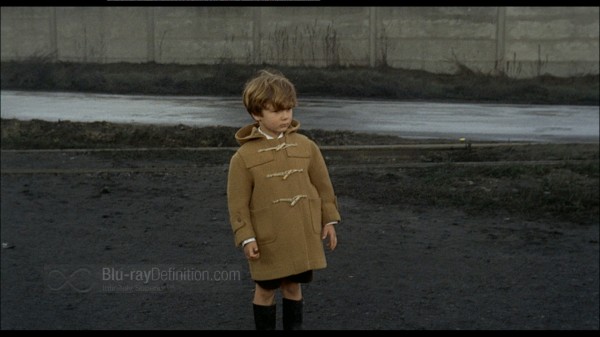 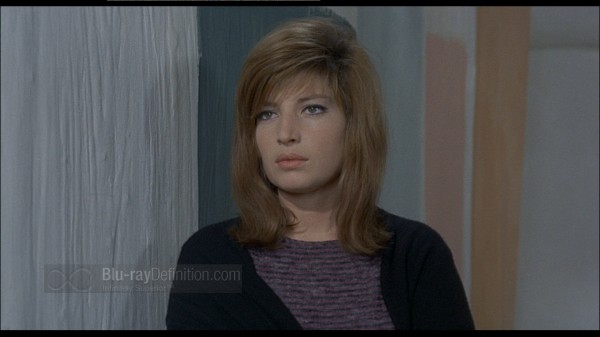 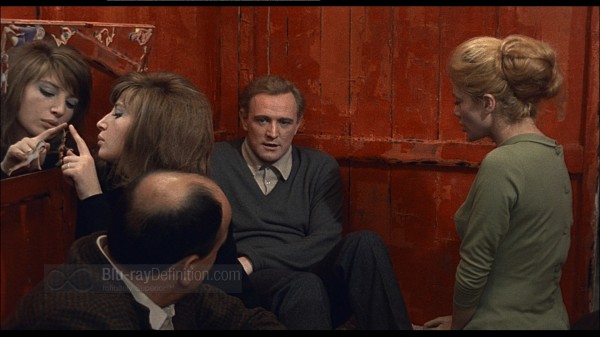 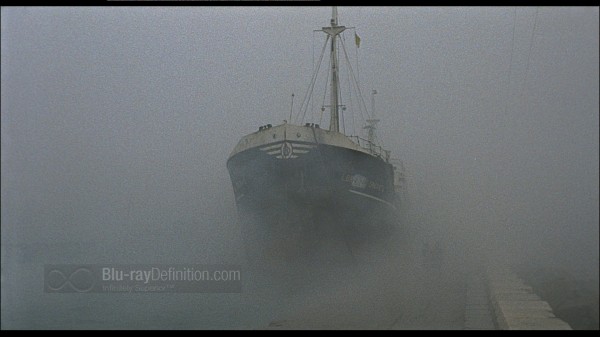 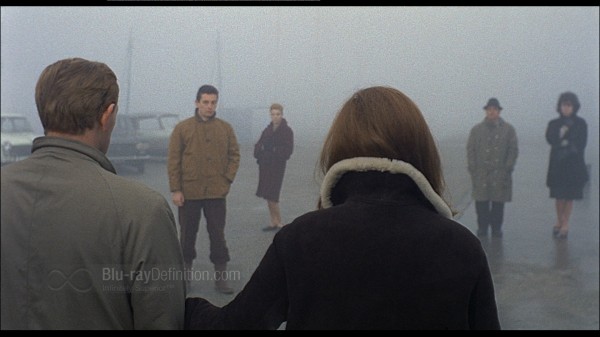 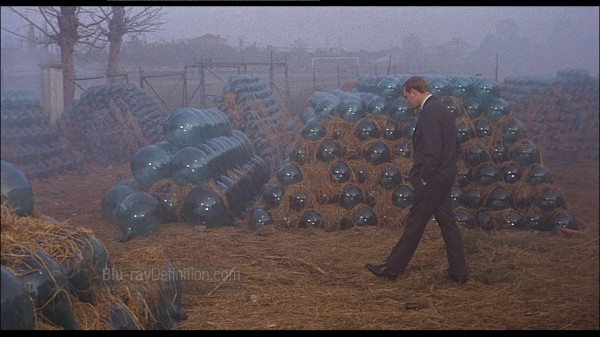