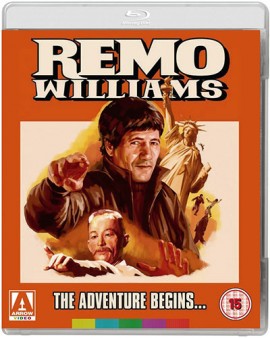 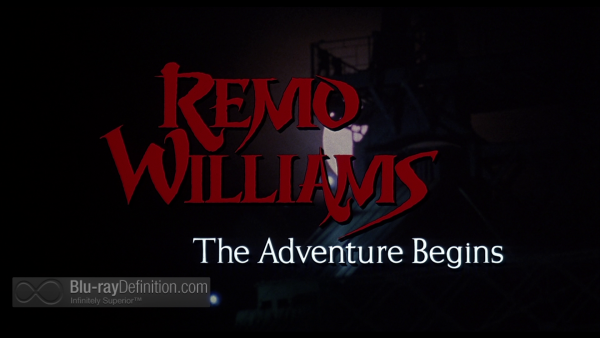 Remo Williams: The Adventure Begins was the first adaptation of the Destroyer series of novels and comic books, it hit screens in 1985, right in the midst of the 1980s patriotic action film boom kicked off by First Blood. Make no mistake, however, Remo Williams is no Rambo. It never rises above its roots.

A New York City police officer is reluctantly recruited into a top secret agency that answers directly to the President and given a new identity – Remo Williams (Fred Ward). Before he can complete any of his missions he must undertake extensive training in martial arts under the tutelage of a Korean martial arts master named Chiun, played by the very white Joel Grey in awful makeup made to look like a Korean. Williams’ training goes well, and he’s then tasked to take down an arms dealer with U.S. military connections. He gets a partner in the feisty and independent Major Rayner Fleming (Kate Mulgrew).

While there are some set action pieces in the second half of the film that help to carry it along, like Remo scaling The Statue of Liberty, for example, for the most part, Remo Williams: The Adventure Begins… is out of balance. The first half’s extensive training sequence is dull despite efforts to infuse it with physical comedy. The second half is all action, supposedly, but it’s action that never rises to the level of other ’80s competitors. Also hindering the film are the one-dimensional caricatures that make up the film. This is a purely, paint by numbers genre production that fails to create any tension or characters viewers can care about. 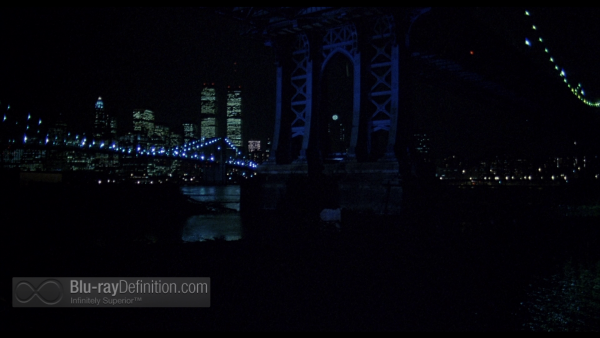 The AVC/MPEG-4 1080p encodement to Blu-ray from Arrow is from a digital transfer of the film prepared by MGM. It doesn’t appear to have had a major restoration undertaken on it, but it’s passable. The grain is a bit rough and overwhelming in some spots, veering over into noise, while there are some scratches and such that can also be spotted. 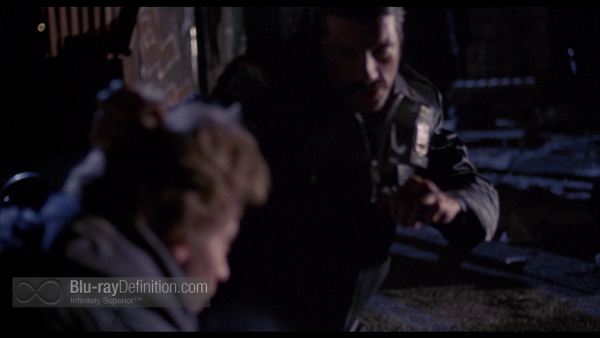 What we get is the original stereo soundtrack provided in LPCM 2.0 (48kHz/24-bit). Given the era, it sounds about what one would expect. The musical soundtrack suffers from the typical cold, digititis of the day, but the overall sound, including dialogue and sound effects are bearable, even if things do sound just a tad limited in dynamic range at times. 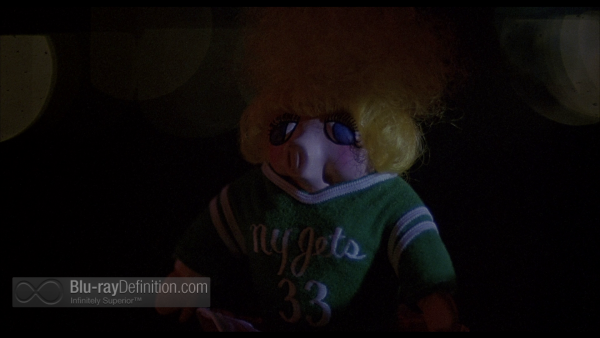 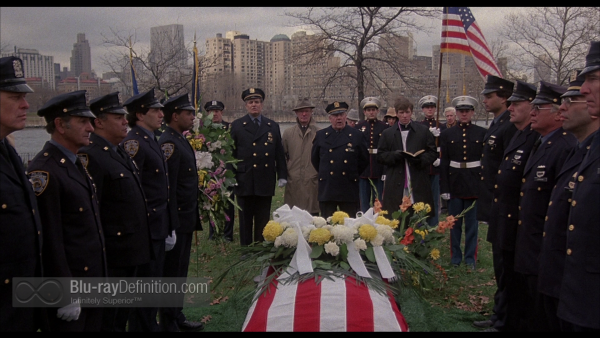 In a crowded ’80s action marked filled with titles like Rambo, Die Hard, and more, Remo Williams falls way down at the bottom of the list. The transfer from MGM is also rather middling, but probably as good as it will get for this sort of film. 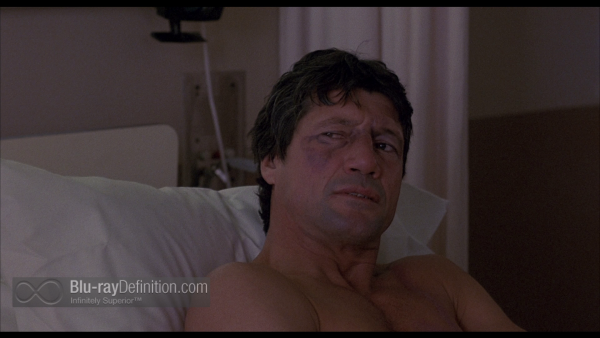 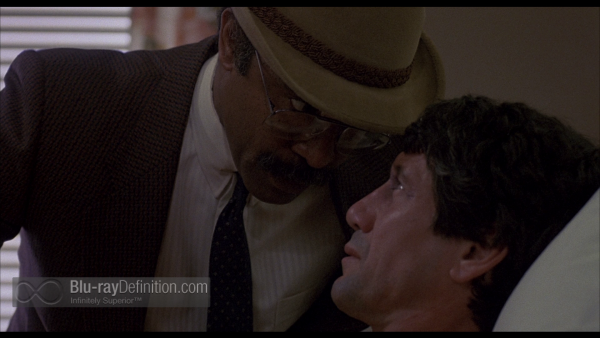 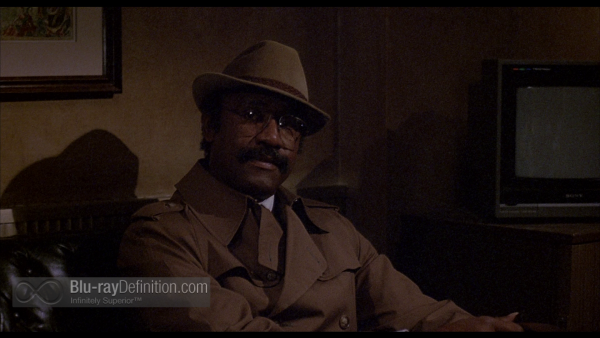 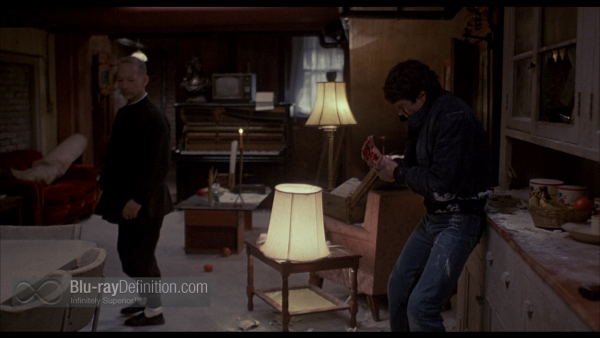 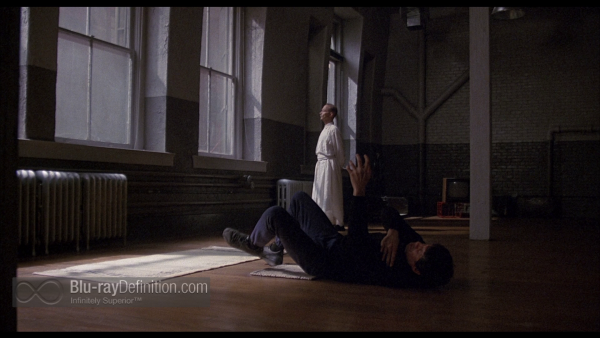 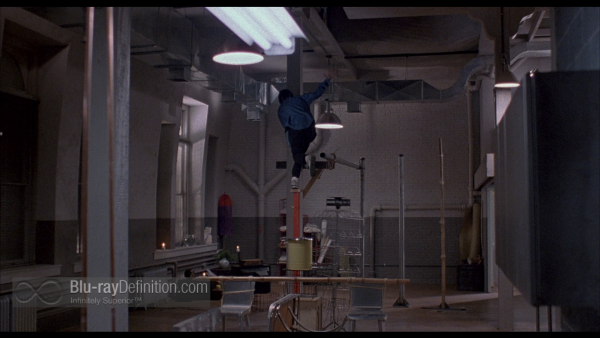 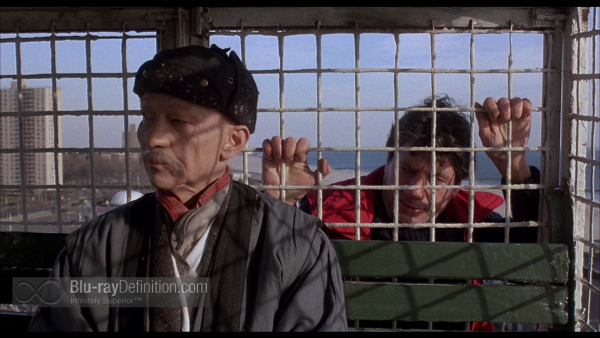 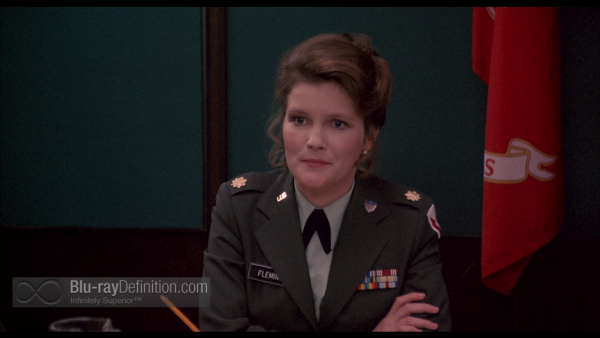 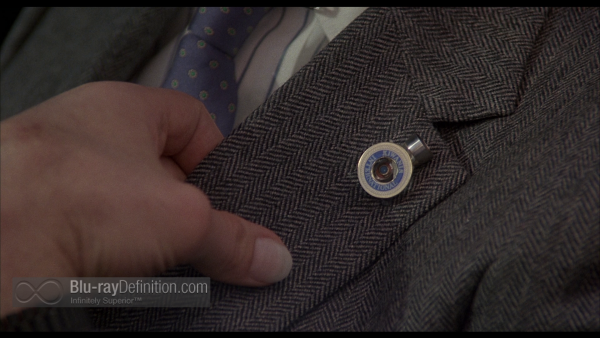 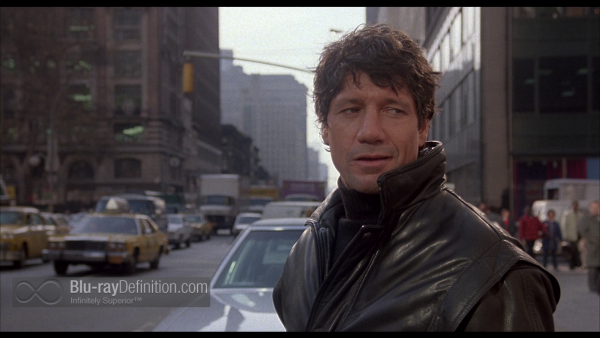 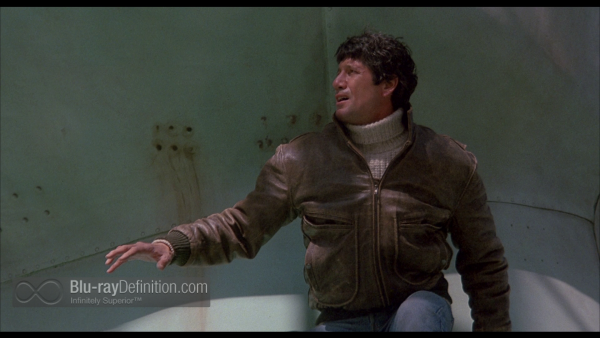 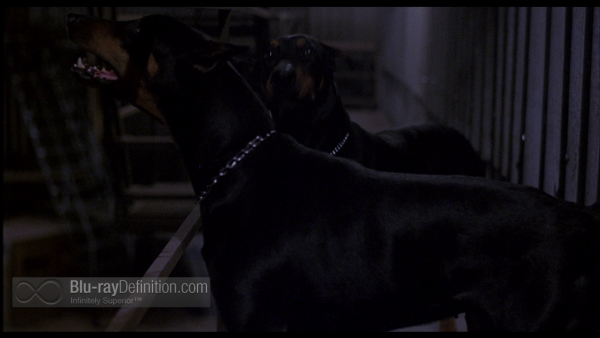 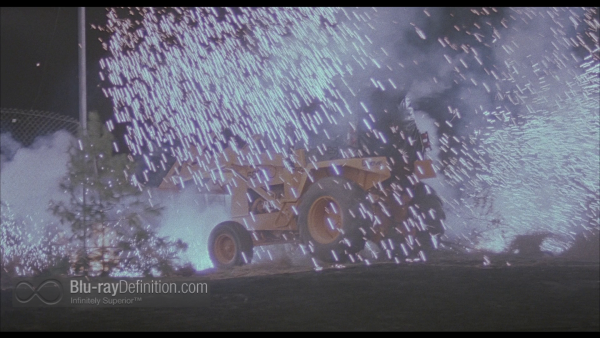 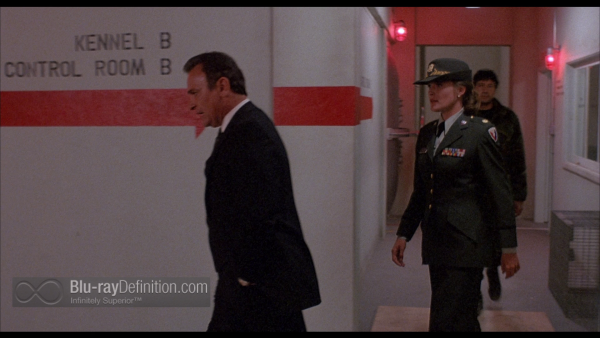 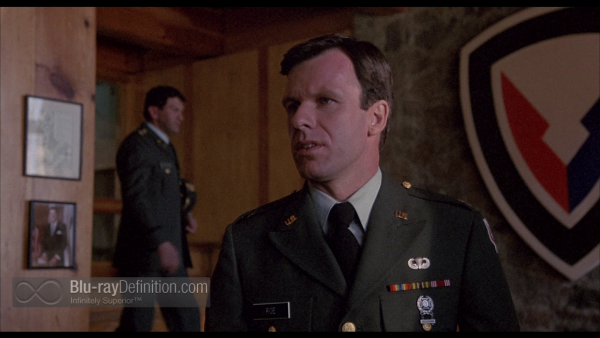