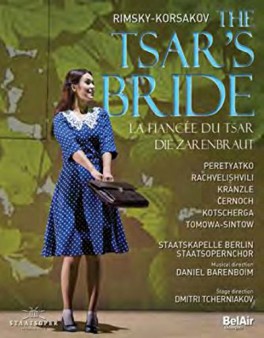 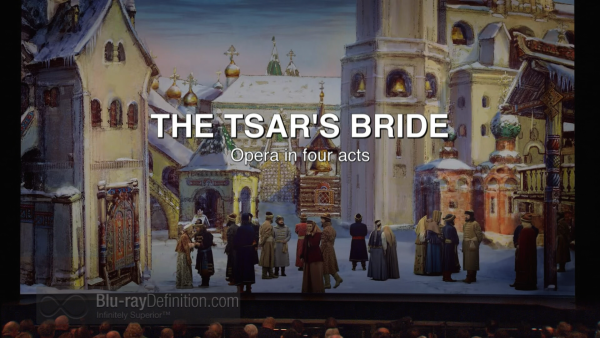 Nikolai Rimsky-Korsakov, better known outside of his own country as an orchestral composer, was equally adept at writing operas. The Tsar’s Bride was R-K’s tenth opera and its very dark story is set during the reign of Tsar Ivan The Terrible. 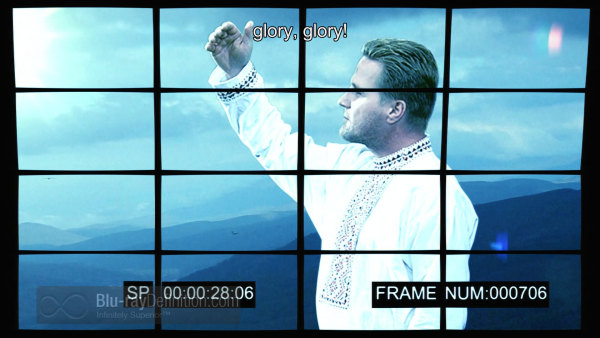 As the opera begins, the Oprichnik (Tsar-appointed officer) Grigory Gryaznoy (Johannes Martin Kranzle) has become obsessed with the beautiful Marfa (Olga Peretyatko), daughter of wealthy merchant Vasily Sobakin (Anatoli Kotscherga). However, Gryaznoy already has a jealous mistress, Lyubasha (Anita Rachvelishvili), and Marfa is engaged to the boyar Ivan Lykov (Pavel Cernoch). At a lavish party, Grigory asks the Tsar’s personal physician Bomelius (Stephan Rugamer) to brew a potion that will make Marfa fall deeply in love with him. When Lyubasha overhears the men’s conversation, she plots her revenge, ultimately leading to tragic consequences for all involved. 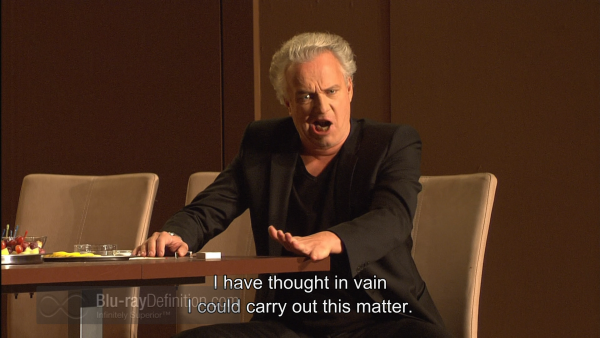 It is announced that Tsar Ivan will select his bride during an upcoming national festival. As Marfa eagerly awaits her wedding, Lyubasha asks Bomelius to make a poisonous potion that she will switch for the one that Grigory expects to receive. Bomelius agrees to do this but Lyubasha must first sleep with him. 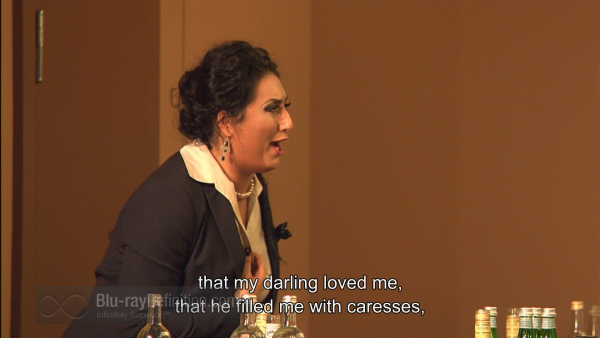 In a pre-wedding celebration at the Sobakin home, Marfa drinks the wine that Grigory has spiked with the poison substituted by Lyubasha.  An Oprichnik contingent, sent by the Tsar, arrives to announce that the monarch has chosen Marfa to be his bride. 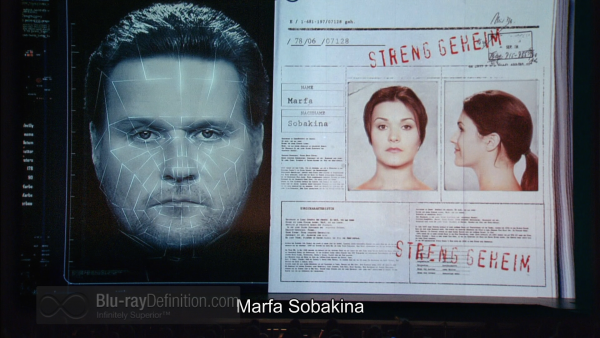 Marfa has now become quite ill. Grigory has falsely incriminated Lykov as her poisoner, and the former fiancé has been executed. When Marfa receives this awful news, her mind becomes unbalanced. In a fit of conscience, Grigory confesses that it was he, not Lykov, who poisoned the wine. Lyubasha appears and after she tells Grigory that she switched the potions, he kills her. Before taking his own life, he begs Marfa for forgiveness. All is in vain as Marfa collapses and dies. 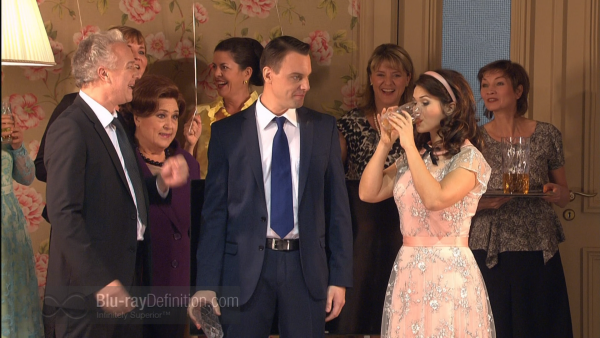 Director Tcherniakov updates the staging by nearly five centuries and presents this opera as an example of today’s manipulation of society through mass media. The Oprichniks become television producers who operate the video controls on a divided stage and the Tsar is seen as a fictional creation resembling a contestant on “The Bachelor.”  Such dramaturgy often seems at odds with Rimsky-Korsakov’s original intentions, and does occasionally overwhelm moments like Marfa’s mad scene.  Regietheater reservations aside,  this remains a marvelously sung performance of a work rarely performed outside of Russia. All of the principals turn in terrific jobs, with special mention going to the over-the-top performance of mezzo-soprano Rachvelishvili, baritone Kranzle’s chilling portrayal of a nasty villain, and a fine cameo appearance by the seemingly ageless Anna Tomowa-Simtow as Dunyasha’s mother. To top things off, Maestro Barenboim’s musical direction is simply flawless. 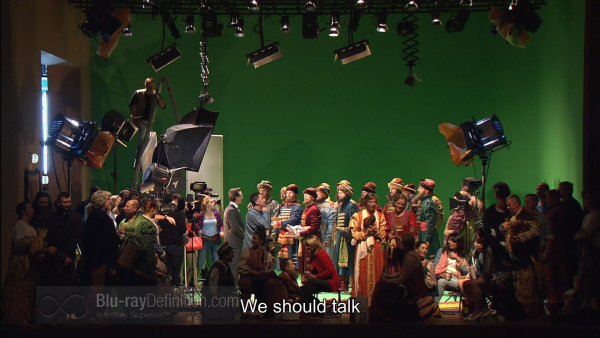 Video director Andy Sommer does the best that he can with sets that are often distracting and a seemingly endless backdrop of television images.  The colors, contrasts, and details are consistently outstanding with the exception of the second act’s occasionally darkness. The camera crew effectively uses frequent close ups to mitigate some of the vagaries of the staging. 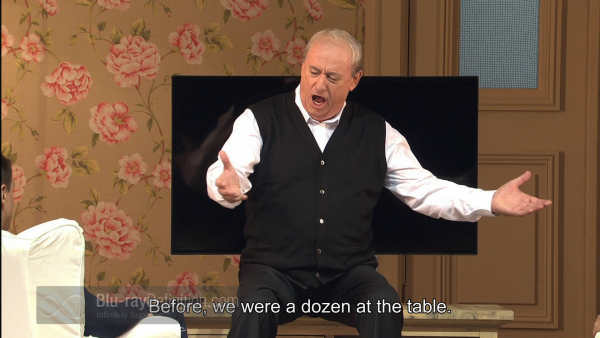 The audio recording team delivers a well-balanced account of this large-scale score with great projection of the glorious voices of the cast. The surround channel version does add a bit of ambience to proceedings but as most of the music is in the front and center channels, the stereo alternative is nearly as effective. 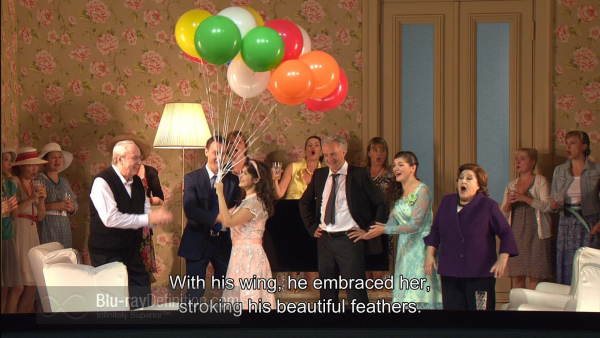 BelAir Classiques is not the most generous purveyor of extras. The only bonus material here is a slim program booklet with cast and recording credits, track listings, an act-by-act synopsis, and some performance photos. 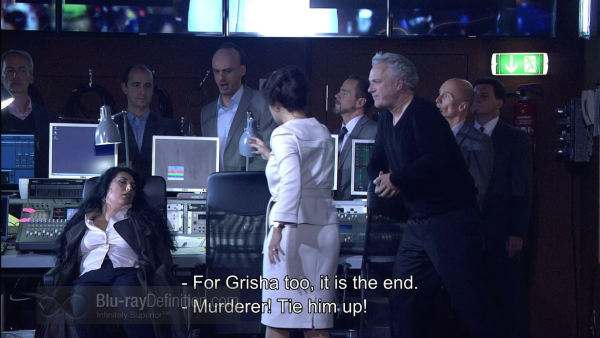 The Tsar’s Bride has received two prior Bolshoi Opera DVD productions neither of which can compare in sight or in sound to the present Blu-ray Disc. If one can get over Tcherniakov’s idiosyncratic direction (which does take some doing), the musical values, presented by one of our best conductors leading a first-class orchestra with top-notch singers, still make this opera a treat for the ears if not the eyes. 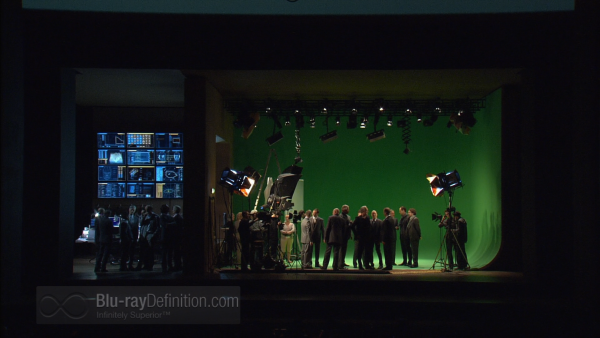 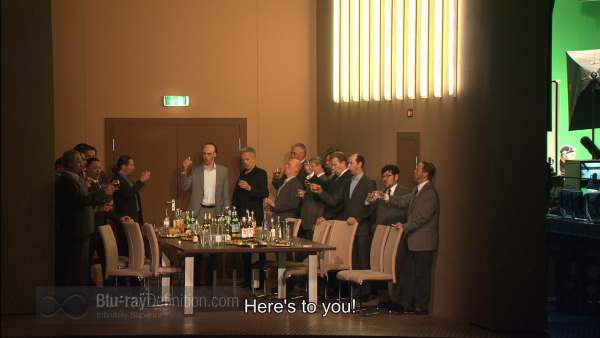 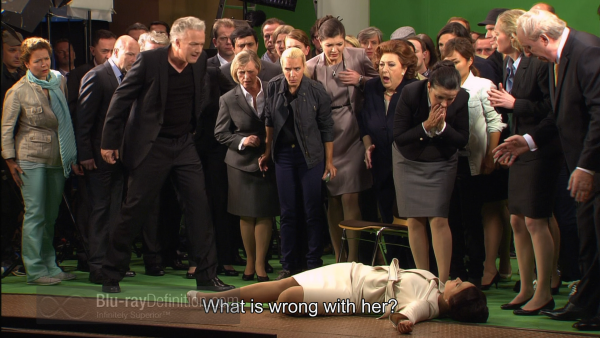 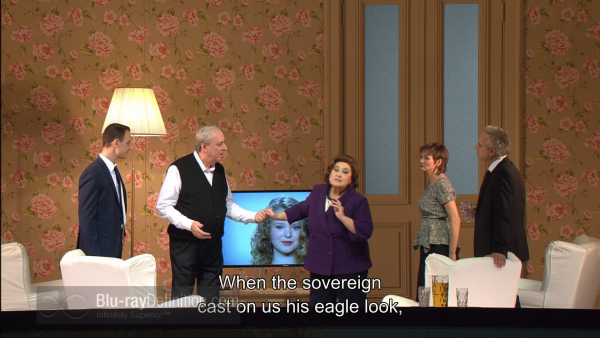 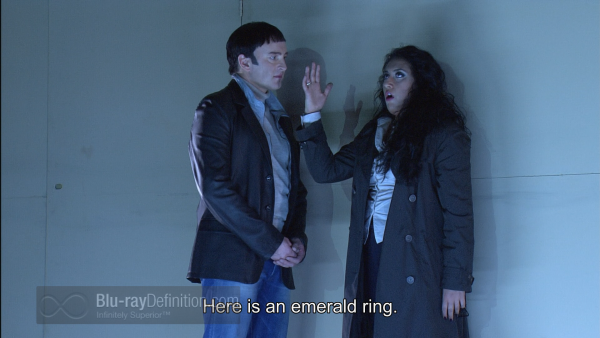 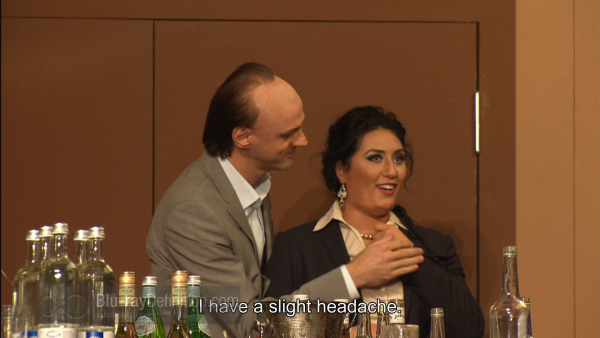 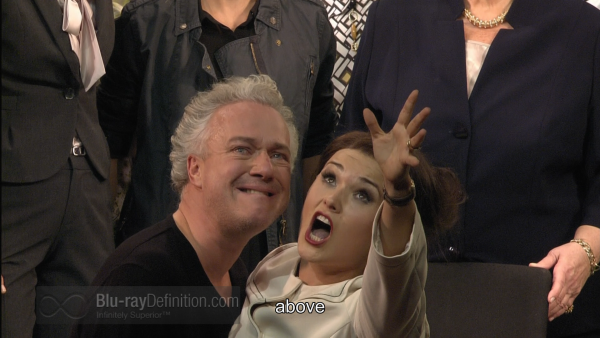 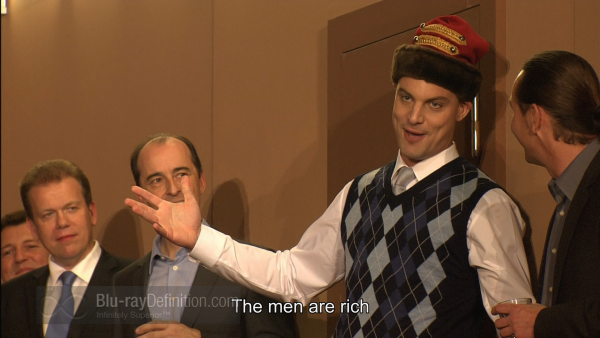 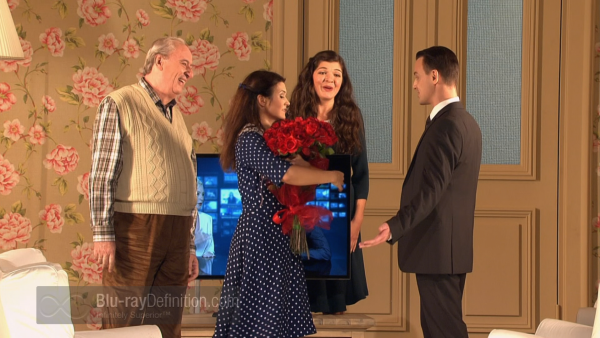 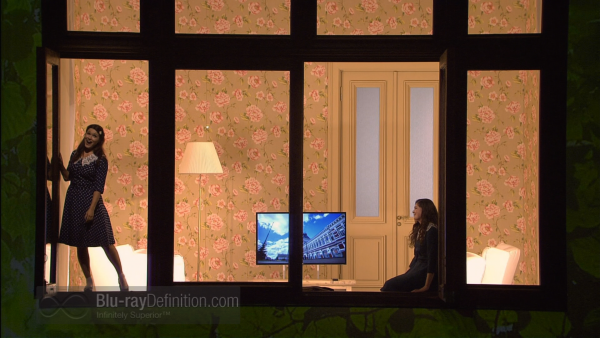 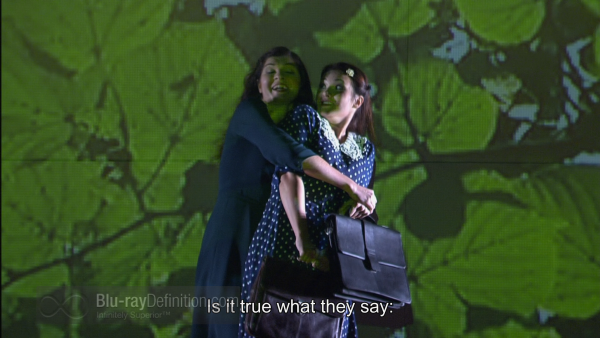 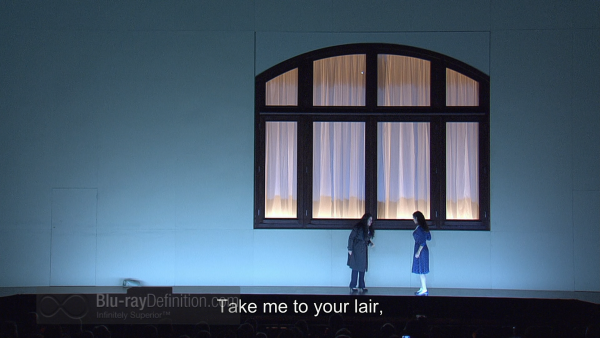