Rise of the Planet of the Apes Blu-ray Review 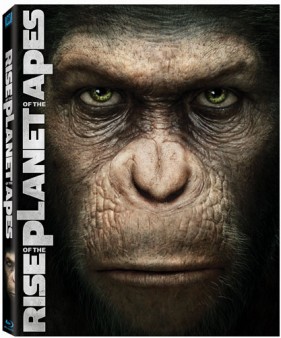 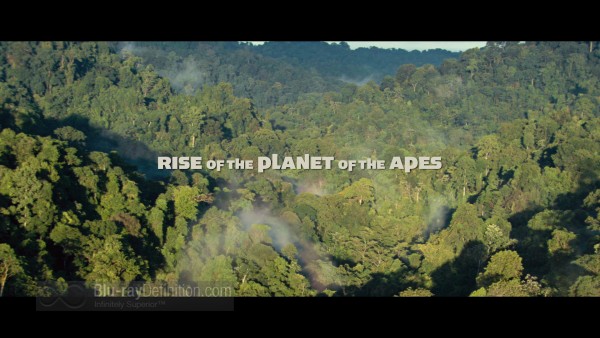 “Another Planet of the Apes movie?” That was my initial response when I first learned of Rise of the Planet of the Apes. It was with just cause as well. I’d jumped in to the ill advised Tim Burton remake in the early days of Blu-ray when I was still starved for material to play. Then sometime later, I had to sit through the entire original collection on Blu-ray, which was released by Fox in a box set. The first classic film with Charlton Heston was good. The pieced together sequel with Heston making a late appearance toward the end is marginally enjoyable. Everything after that is woeful.

Rise of the Planet of the Apes, however, is not a remake or sequel, it’s a prequel, and, I guess, one could call it a reboot of the franchise, and boy is it successful. It goes back to the original mythology and tells the story of the very beginnings of how the apes came to take over the planet. And with its spectacular motion capture CGI effects, involving story, and edge of the seat action sequences, Rise of the Planet of the Apes makes Peter Jackson’s King Kong look like a romantic comedy.

The story follows the chemist Will Rodman (James Franco), who works at the pharmaceutical giant Gensys ,desperately trying to perfect a new miracle drug that reverses the effects of Alzheimer’s disease as his father (John Lithgow) wastes away from the affliction. When a laboratory mishap leads to one of the test chimps escaping and running amok, the project is shutdown and all the apes are put down, save one, an infant that Will takes home and names Caesar.

Caesar quickly begins to show signs of enhanced intelligence – his mother passed the effects of the drug therapy to him in the womb. He can learn, he can sign many words, and he can grow attachments to people, as he does to Will’s father. Meanwhile, Will has been secretly testing the drug on his dad and it at first shows great progress, his father improving vastly, but a sudden turn around leaves his father slipping back into illness. This leads to an unfortunate altercation with the neighbor and Caesar coming to his defense and attacking. That is when the intelligent Caesar is taken away and placed in a primate sanctuary where he is mistreated by his handlers, but his intelligence gives him the advantage and he is soon in control of the apes and on the verge of leading an ape rebellion. First, however, Caesar must sneak out and get more of the drug to use on his fellow apes to increase their intelligence to aid in their understanding and cooperation. The real danger to humanity, however, may lie in a side effect of the newly updated pharmaceutical that could potentially wipe out all humans.

Rise of the Planet of the Apes is one of the better reboots to a classic franchise to come along in a long, long time. If you have any trepidations whatsoever about this film, put them aside, this is the real deal. It’s a great balance of spectacle and heart. 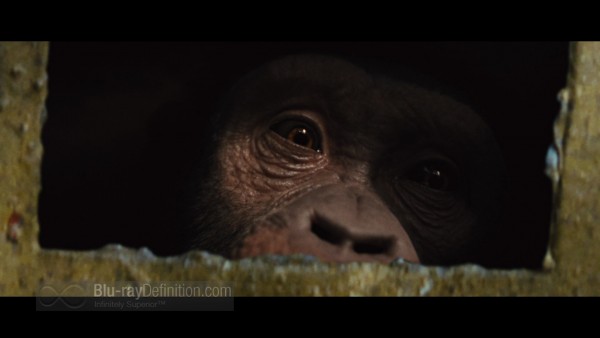 This is a nearly flawless AVC/MPEG-4 1080p transfer of Rise of the Planet of the Apes from Fox. The Super 35mm source is pristine, as one would expect a film such recent vintage to be. The shadow detail is wonderfully nuanced and extended, colors are natural and vivid while the midtones look rich. Textures are almost three-dimensional and overall contrast and black levels are excellent. I saw only a few moments where grain levels jumped just a tad. They weren’t necessarily an after effect of the encodement, but, rather, due to the film and lenses. Still, these were minor concerns. This is reference level stuff. 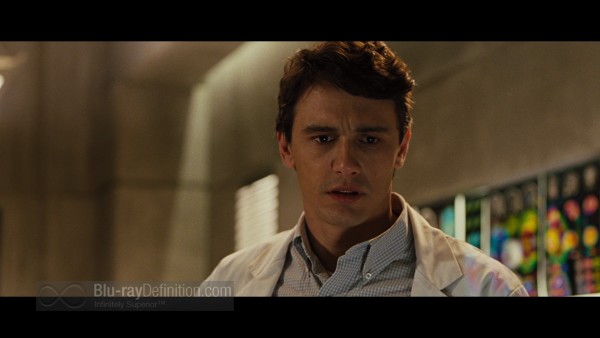 The soundtrack is great stuff as well. Although the surround channels weren’t as aggressive as I expected them to be for a film like this, it is difficult to argue against this dynamic, clean, and expansive DTS-HD Master Audio 5.1 soundtrack that is filled with oodles of audible atmospherics and extended low frequencies that add lots of heft without becoming overwhelmingly boomy. 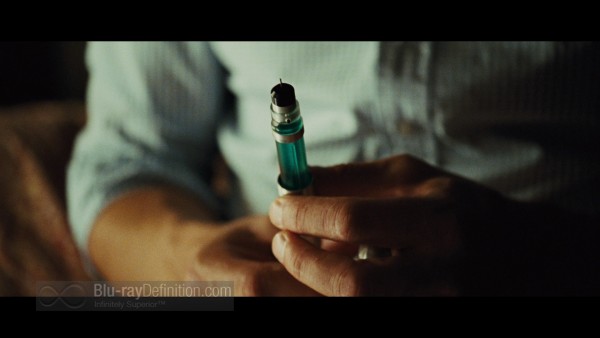 This set is loaded with high definition extras and two audio commentaries. It also includes a DVD and digital copy. A complete listing of the supplements is below: 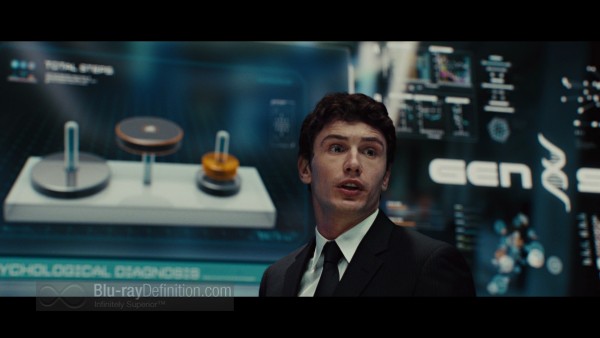 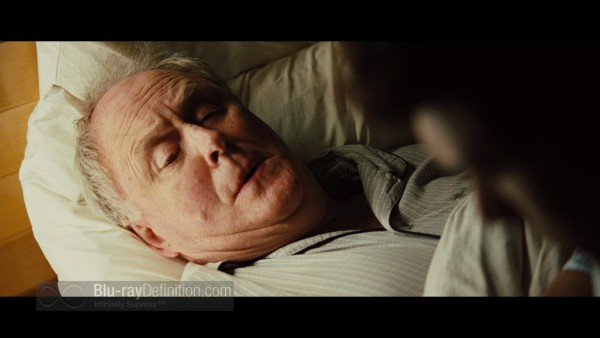 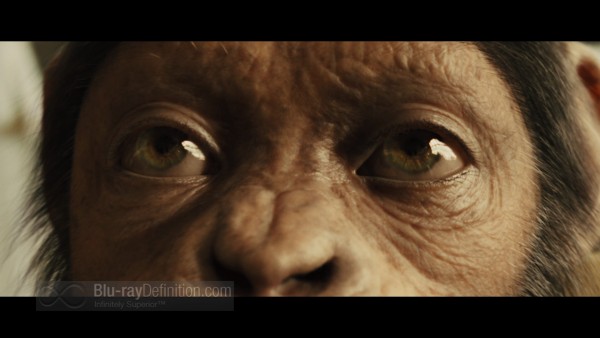 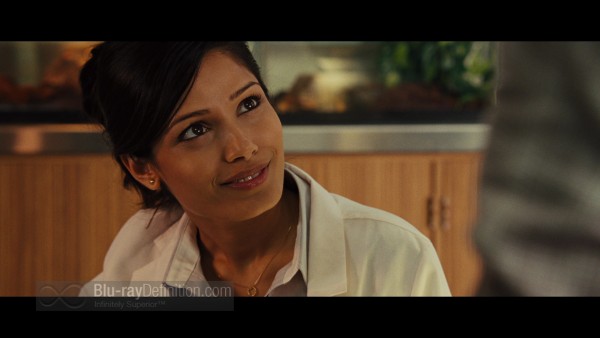 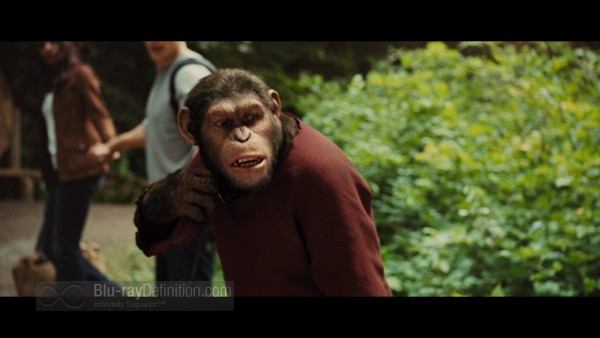 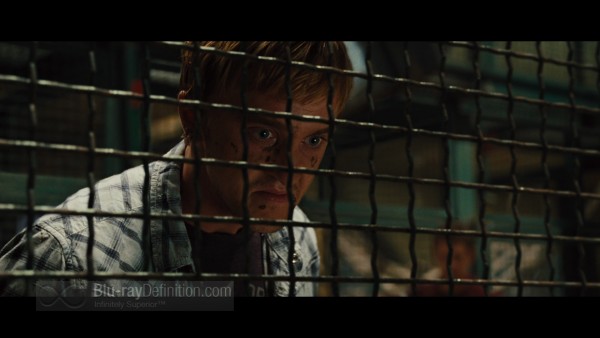 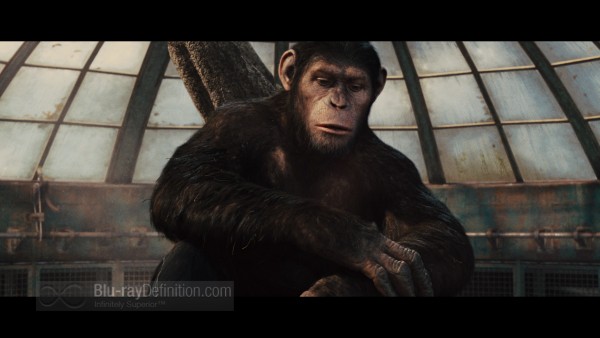 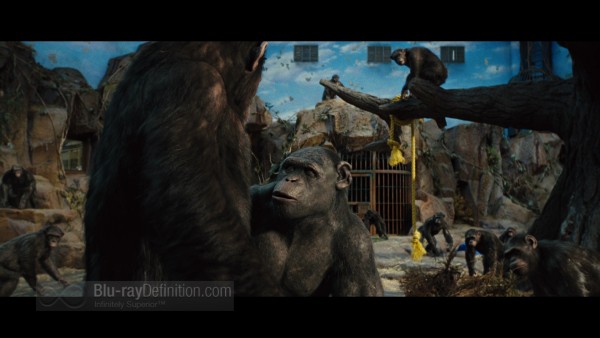 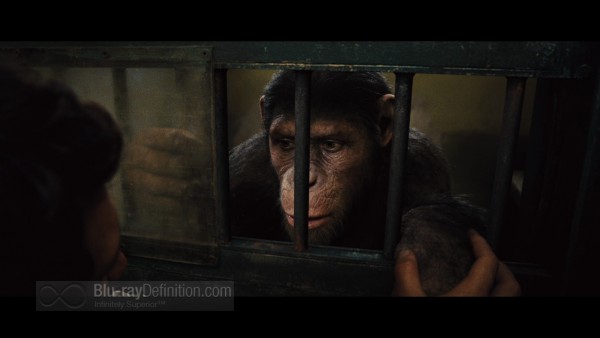 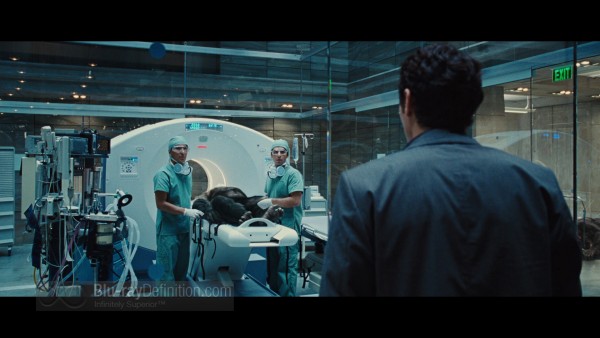 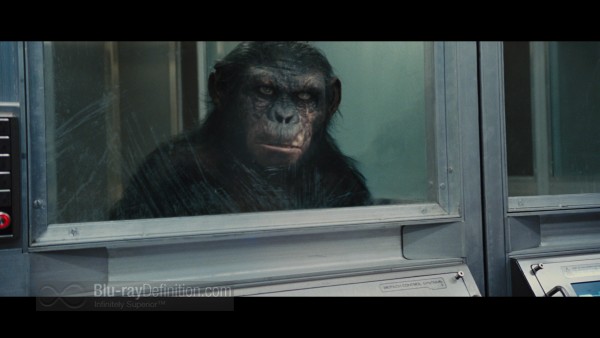 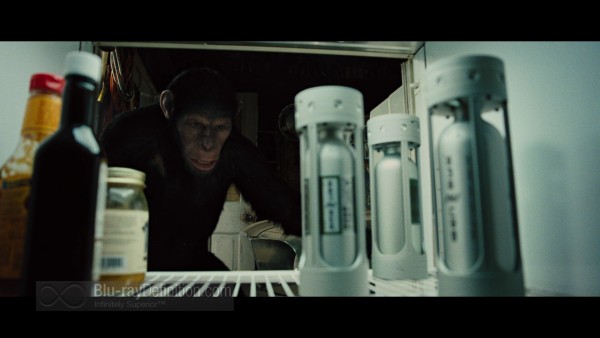 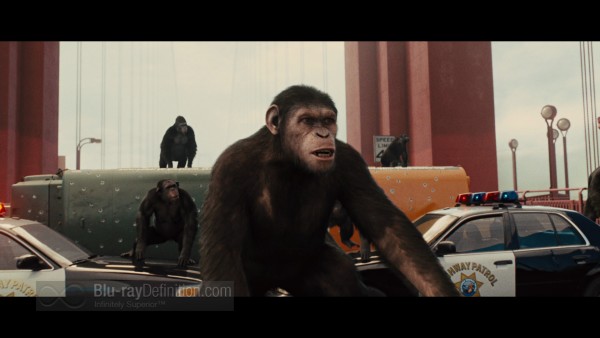 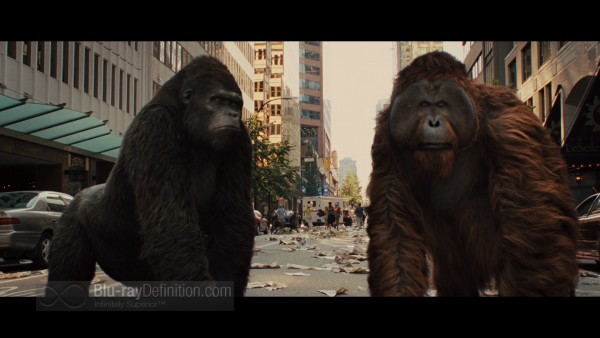 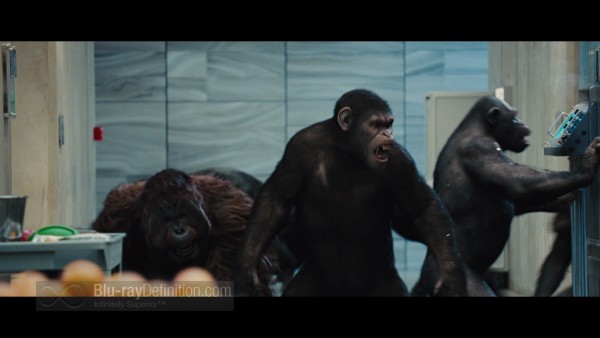