The Rolling Stones: From the Vault — Hampton Coliseum (Live in 1981) Blu-ray Review 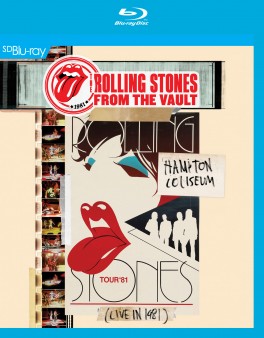 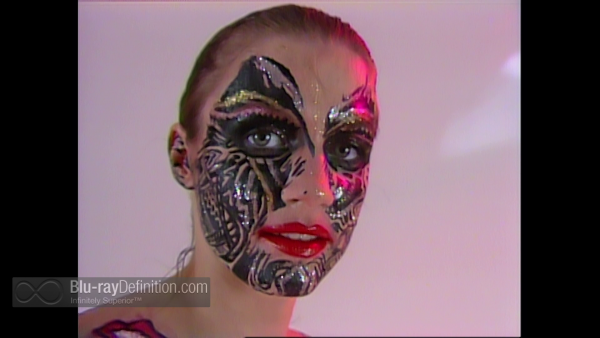 In 1981 the world’s greatest rock and roll band were on tour for what is arguably the last of their true classic albums, Tattoo You. The album produced a string of hits like the easygoing “Waiting on a Friend” and the now signature, recognizable stop-start riff’er “Start Me Up”. The 50-date tour for the smash album kicked off in September of that year and ended in December with two dates on the 18 and 19 at Hampton Coliseum in Virginia, becoming the biggest grossing tour of the year raking in $50 million. The former date also made history for being the first musical concert to be broadcast as a pay-per-view event.

The show’s set list was heavy on tracks from their recent, modernized breakthrough, Some Girls (1978) and its follow-up Emotional Rescue. Songs like “Shattered,” “Beast of Burden” and “Miss You” are played with a high energy, up to date, ’80s feel that has less of the coked-up edge of their 1978 concert Some Girls: Live in Texas and more of the sheen and showmanship that would become prominent in their shows later in the decade around the Steel Wheels tour and beyond. This is really evident in the get-up-and-move rendition of Smokey Robinson’s “Going to a Go Go. ” Here, however, some of that rowdiness still remains, like in the other fine cover the band tackles, Eddie Cochran’s “Twenty Flight Rock.” Overall, this colorful concert (dig the yellow American football outfit Mick Jagger dons later on in the show and bold primary colors that look like a precursor of the Dirty Work album cover) doesn’t quite reach the same ascendant musical heights of some of their other available shows on Blu-ray, such as Ladies and Gentleman…The Rolling Stones, the aforementioned Some Girls: Live in Texas or the classic Gimme Shelter, but it comes very close. 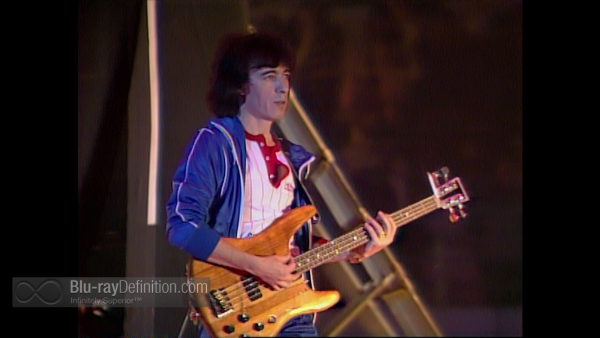 Hampton Coliseum is another release in Eagle Rock’s SD/Blu-ray series. As such, it is sourced from standard definition video and upscaled to 1080i/60 before being encoded onto Blu-ray in AVC/MPEG-4. While it hardly looks like high definition, there is a small benefit over having this on DVD by having the extra breathing room and advanced video codec which allows for less compression and a bit of a cleaner image over that format. Still, the image here is soft and prone to the usual issues with standard definition video. 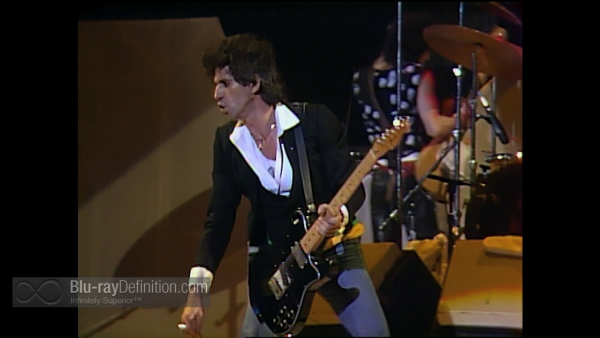 Here is where this release shines, offering sound restored and remixed by Bob Clearmountain and provided in high-resolution 96kHz/24-bit in both LPCM 2.0 stereo and DTS-HD Master Audio 5.1 on Blu-ray. It is typically grungy, true to the sound of the Stones, but there is some good separation that lets us hear the difference between Ronnie Woods’ guitar in the left channel and Keith Richards’ in the right. Charlie Watts’ drums have good punch, but the Stones’ sound is hardly one for bass lovers, sticking mostly in the upper low end and midrange. Mick’s vocals come through nicely as well. In 5.1, we get a really strong sense of atmosphere and liveliness, and it is definitely the preferred option. 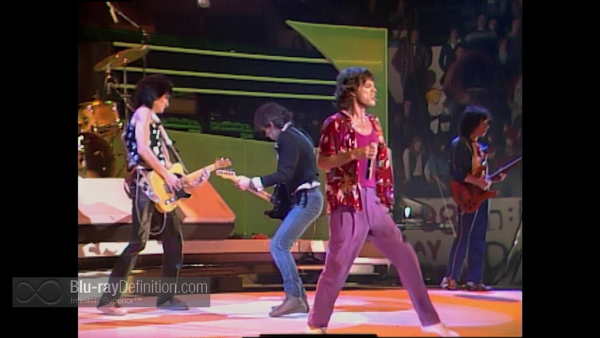 We only get a booklet with very detailed liner notes on the concert and some photos. 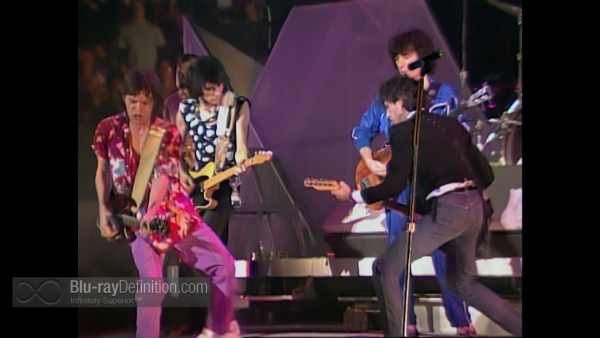 From the Vault: The Rolling Stones: Hampton Coliseum is an easy Blu-ray to recommend for any rock and roll fan. The sound is incredible, The Stones are on target, and they run through a host of their biggest hits. 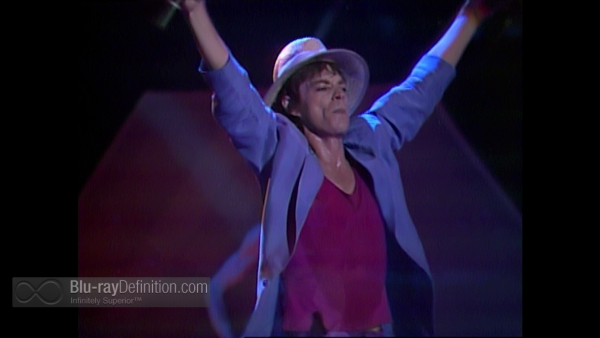 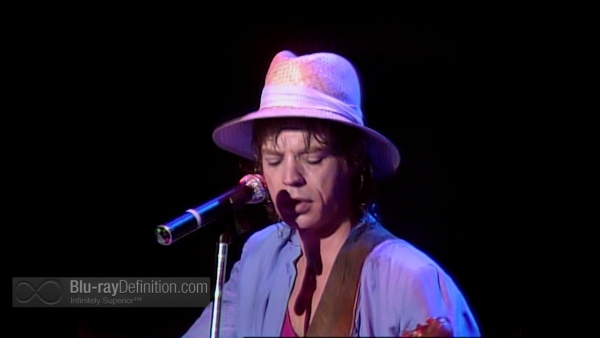 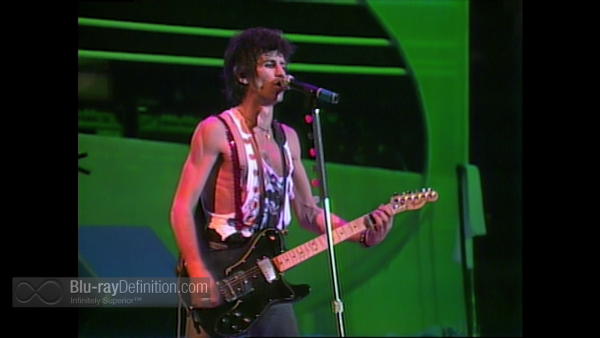 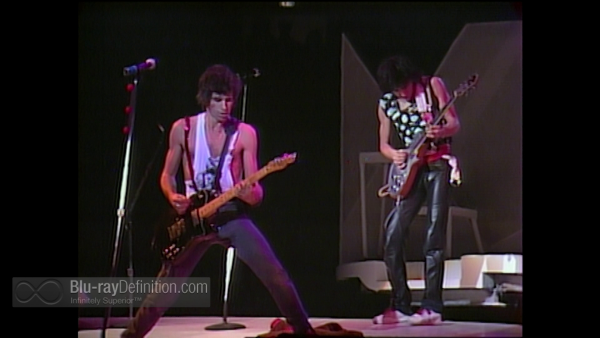 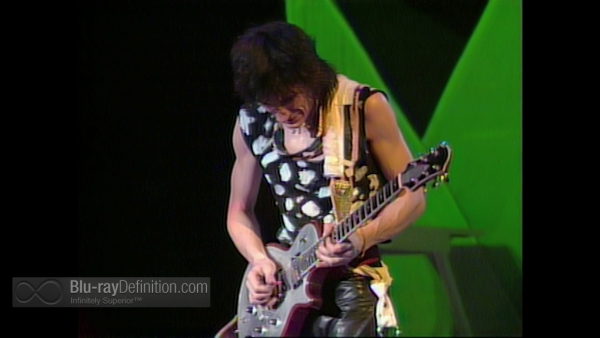