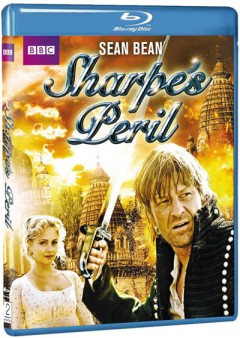 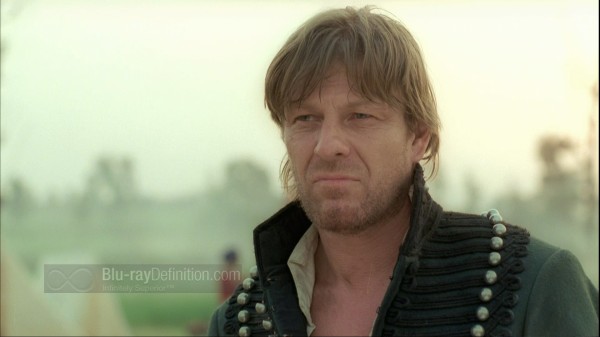 Sharpe’s Peril picks up where Sharpe’s Challenge left off.  Bernard Cornwell’s hero of Waterloo is once again in India making his way back to England. While tasked with escorting one Marie-Angelique Bonnet (Beatrice Rosen) to the fort of Kalimgong, where her fiancé, Major Joubert (Pascal Langdale) is stationed, Lt. Colonel Richard Sharpe (Sean Bean) and his friend Patrick Harper (Daragh O’Malley) come across a baggage train making its way to madras. Made up of King’s Army and East India Company soldiers, the company is escorting the maharani and her entourage. When bandits attack the company and the commanding officers are proven incapable of taking control of the situation, Sharpe is forced to take command and escort the troupe on to their destination.

The journey, however, is not as simple as it seems. Among the travelers is a soldier being held prisoner by the name of Barabbas (Amit Behl). Barabbas’ father, it turns out, was responsible for killing Sharpe’s first wife. Additionally, Sharpe and Harper must deal with Wormwood (Steve Speirs), a lazy and racist sergeant in the King’s Army who resents Sharpe and conspires to kill him. When Sharpe uncovers a secret opium trade between India and China that Major Joubert and Colonel Dragomirov (Velibor Topic), the man who helped rescue the train from bandits, are helping to run, it puts everyone in danger.

More thoughtful and full of intrigue than many of the previous installments in the Sharpe saga, Sharpe’s peril finds Sharpe an older, quieter, more weary warrior. No longer hungry for battle, but still filled with a sense of honor, in Sharpe’s Peril, our Colonial-era hero becomes more human and in touch with his emotions. Still, the two-part drama does not disappoint those fans used to an energetic adventure from author Bernard Cornwell’s working class hero. 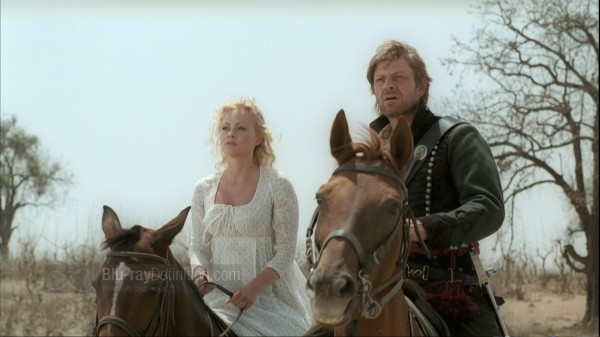 Forgoing the Super16-mm format of Sharpe’s Challenge, Sharpe’s Peril was captured in 1080i high definition and shows a marked improvement in video quality in this AVC/MPEG-4 transfer, although it still has its flaws. Flesh tones are once again spot-on, and color reproduction is strong, but detail is sometimes soft and video noise is a serious issue in low light conditions robbing the image of a lot of detail. Still, the many brightly lit scenes and strong foreground detail make it a relatively solid transfer nonetheless. 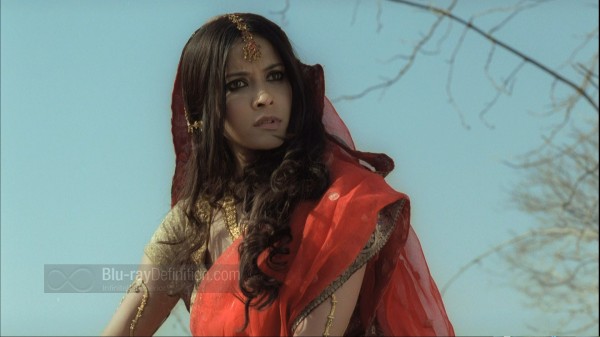 An English DTS-HD Master Audio 5.1 lossless soundtrack is provided as the sole option on Sharpe’s Peril and although it provides obvious step up in clarity from the lossy Dolby Digital soundtrack on Sharpe’s Challenge, there are still some minor problematic issues. Dialogue is not always as clear as it could be in the mix, and explosions, though authoritative, still lack absolute thunderous bottom that resonates right through you. Rifle fire, however, is much less “crackly” and the atmospheric sounds, especially crickets, in the surrounds are much more open and natural sounding. 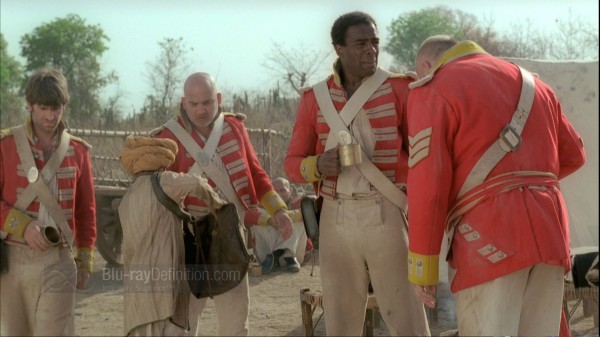 Apart from the brief “making of” and a photo gallery, there’s nothing here to see. They really could have offered much more on this barebones release.

The supplements provided on thus releases are:

The ongoing saga of the working class hero Richard Sharpe in the King’s Army is appealing to many viewers on both sides of the pond. He continues to fascinate and Sharpe’s Peril magnificently continues the tradition without missing a step. 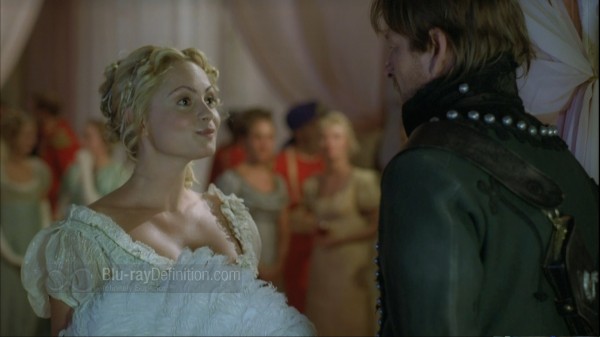 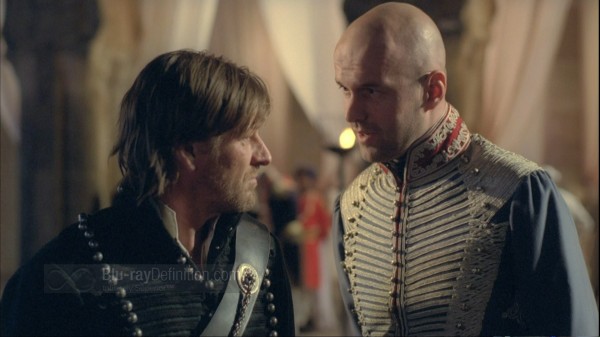 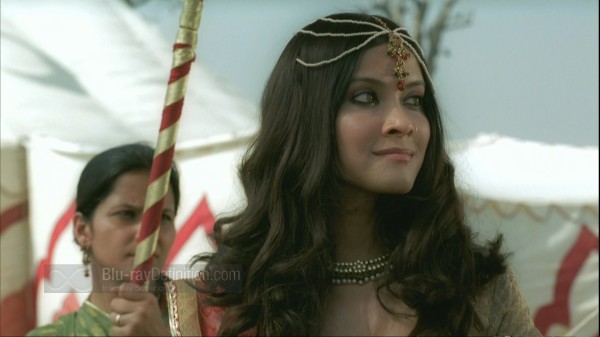 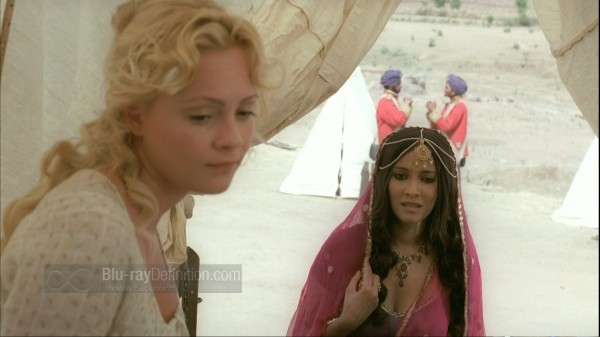 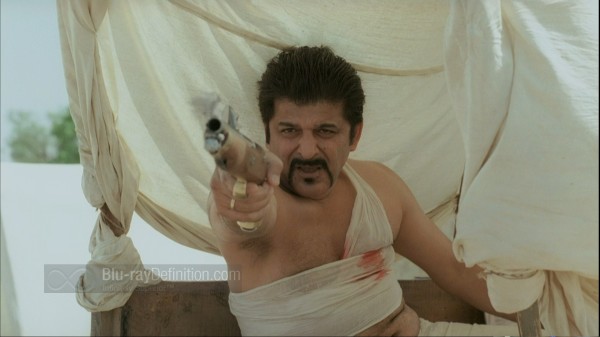 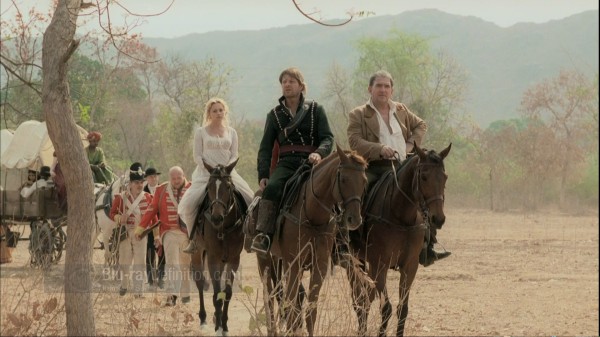 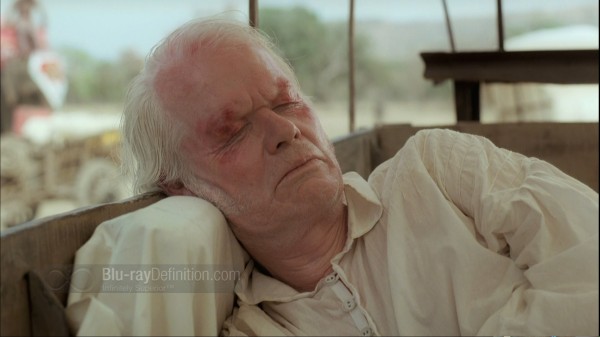 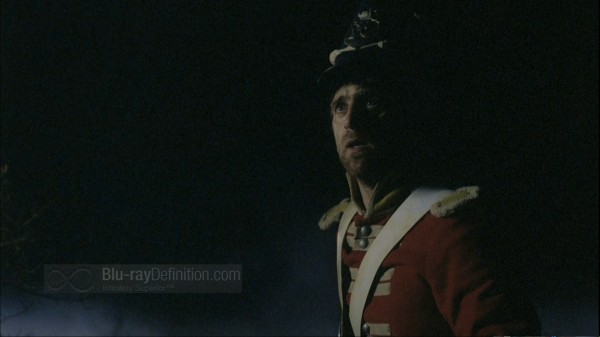 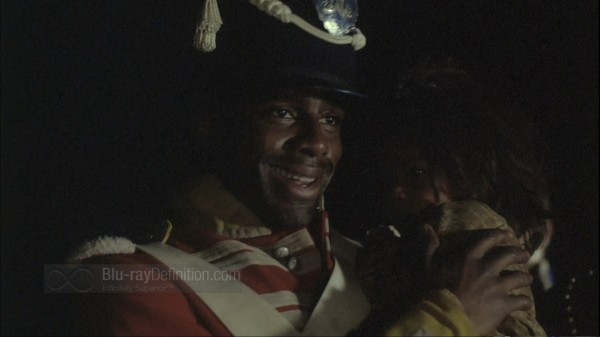 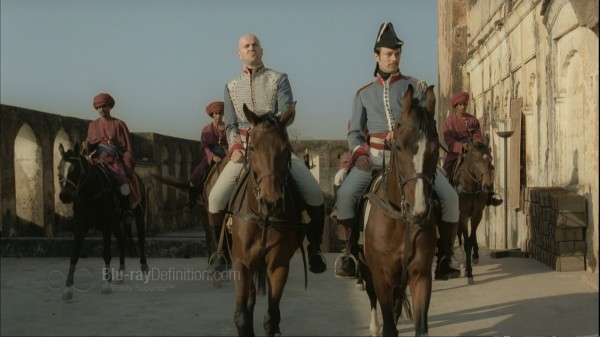 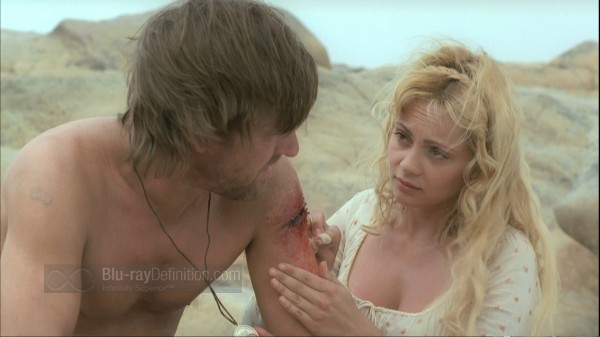 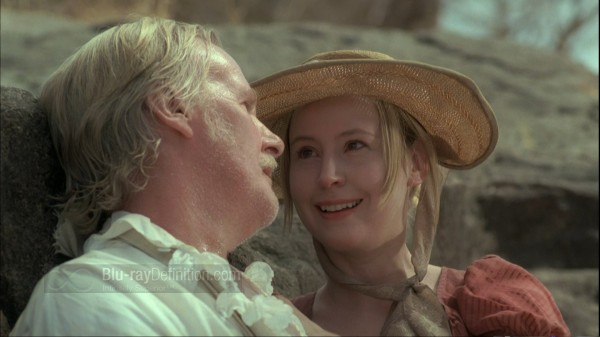 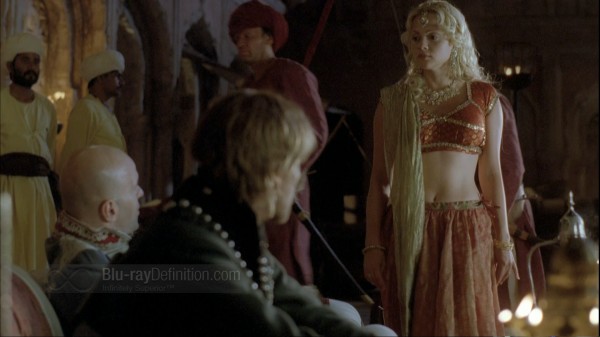