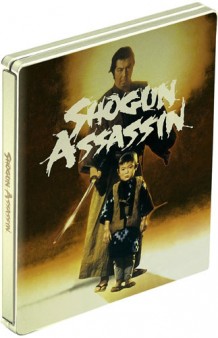 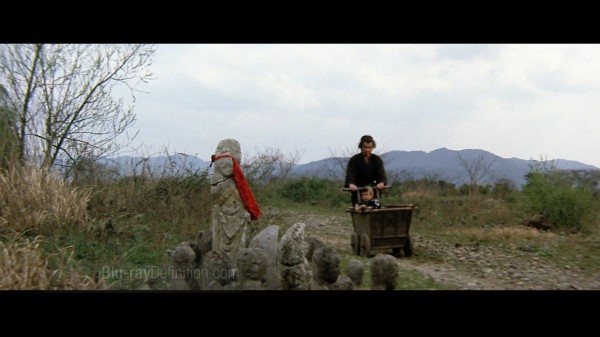 Shogun Assassin is actually an edited-together U.S. version of the Japanese director Kenji Misumi’s first two films in his Lone Wolf and Cub series of movies. Utilizing footage from the first film, Lone Wolf and Cub: The Sword of Vengeance and Lone Wolf and Cub: Baby Cart at the River Styx, writer/director Robert Houston simplified the storyline for Western audiences, downplaying the originals’ stories of clan warfare.

The story tells of Ogami Itto (Tomisaburo Wakayama), a ronin framed for disloyalty by his clan lord, who goes on the road to vengeance after the shogun sends ninja to his house who fail to kill him, but instead kill his wife. With his young son Daigoro (Masahiro Tomikawa) in tow in a booby-trapped baby cart, Ogami becomes a deadly ronin for hire and slays every ninja in his path. It’s a bloodletting road that, as the series, originally based on a manga, describes, leads to hell.

Shogun Assassin is dripping with gallons of fake blood, ridiculously fake special effects,  quick swordplay, and frenetic martial arts violence. It and its main character exist solely to dole out bloody murder, it seems, but at its heart is the story of a man and his son bonding and coping with great loss, which gives it more depth than most films in this genre. 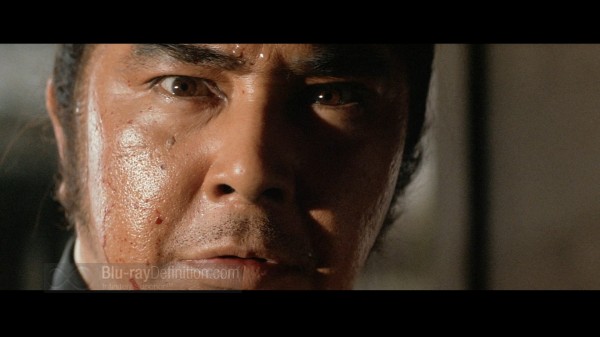 Shogun Assassin does not look so great in this new restoration. There is a lot of visible damage in the original source still present and the image looks quite soft. Grain is uneven, though it does look natural and imparts an organic, film-like quality to to the image. It appears here in its original 2.35:1 aspect ratio in a 1080p/24 encoding. 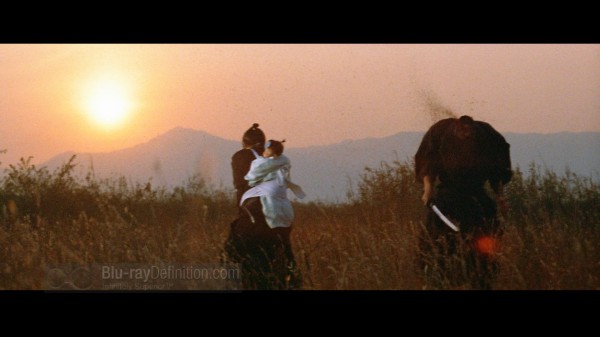 What a shame that no original Japanese language track can be provided with this release, only the U.S. English dub is given in a DTS-HD Master Audio 2.0 monaural mix. I do realize that major changes to the original script were purposely made in the U.S. dub, but it would still be nice to hear what that would be like. Otherwise, dialogue is clear and intelligible, but there is a lot of audible hiss and pops on the track. 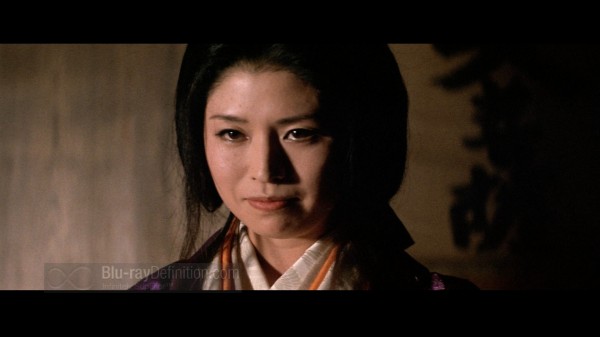 Fans of the series of films will garner brief pleasure from seeing the original trailers for all six of the original films in HD and it’s interesting, although odd, to see an interview segment with Samuel L. Jackson included as well, but the best supplement here will be the expert audio commentary.

Supplements provided with this release are: 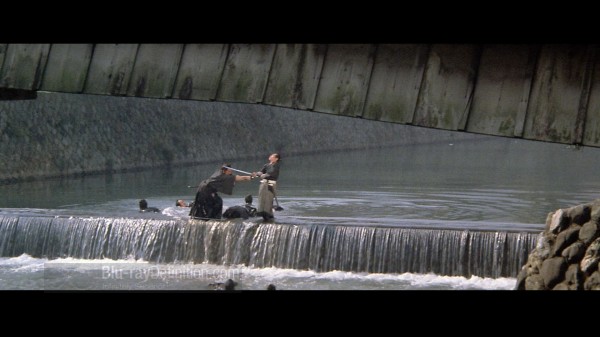 If you are a fan of the martial arts genre, then Shogun Assassin will not disappoint. The new restoration is about as good as it will get, although it is unfortunate that we still can’t get this version with the original Japanese language track, although that may be difficult given the major changes to the script U.S. producers made. 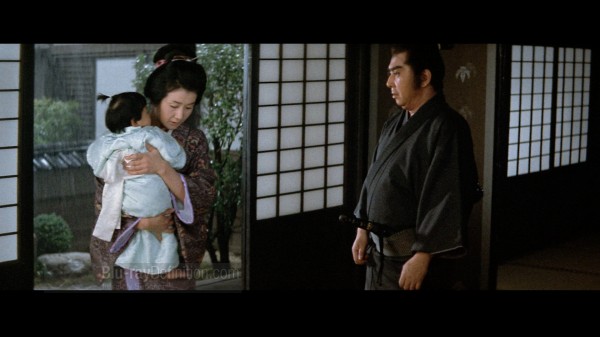 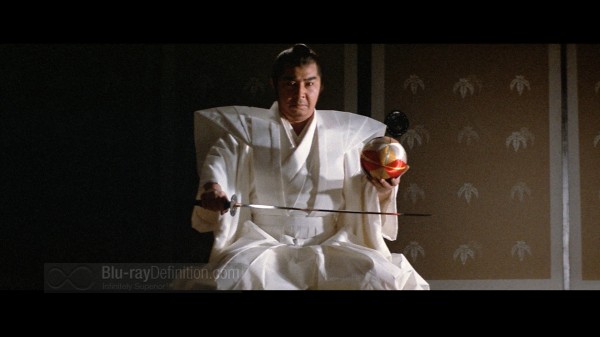 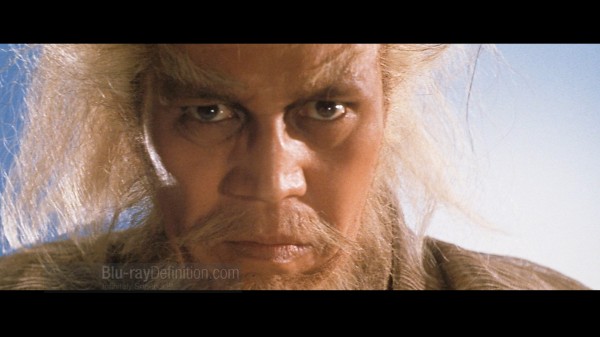 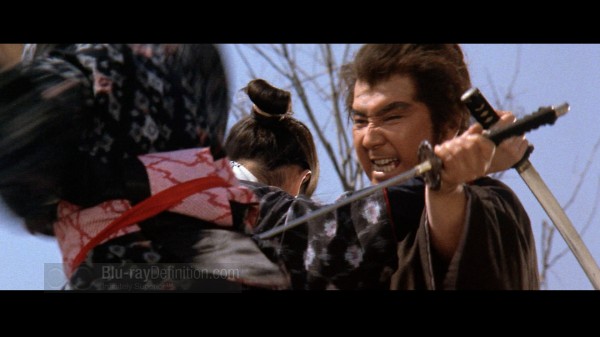 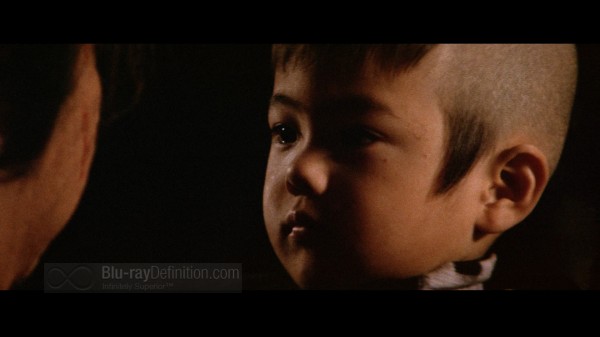