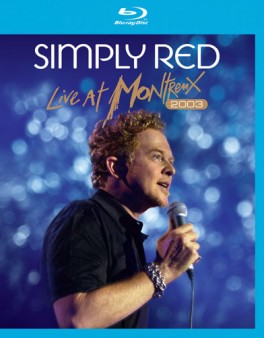 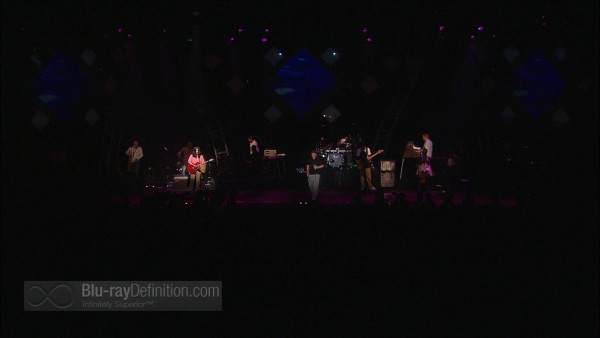 Over 50 million albums sold worldwide and don’t hesitate to guess that, in the United States at least, most people know Simply Red for three songs at the most, “Holding Back the Years,” “Money’s Too Tight to Mention,” and their cover of the 1972 Harold Melvin and the Blue Notes hit “If You Don’t Know Me By Now.” If that is the case with you, this live show from the 2003 Montreux Jazz Festival is your chance to dive deeper into the world of Simply Red. A superbly played show of slick and jazzy Brit-soul, Simply Red, fronted by the ginger-haired Mick Hucknall with a set of pipes many vocalists only dream of having, is like a force to be reckoned with when it comes to retro-R&B. This 18-song set opens with the swing-inspired, tongue-in-cheek “Sad Old Red,” includes a cover of the smooth 1974 hit by Philadelphia’s The Stylistics, “You make Me Feel Brand New,” in which Hucknall shows off his vocal abilities, and includes the big crowd pleasers “Holding Back the Years,” which Hucknall begins as a solo acoustic number accompanying himself on guitar, his vocals sounding like a cross between Van Morrison and Ritchie Havens, before the full band kicks in; and “Money’s Too Tight to Mention.” 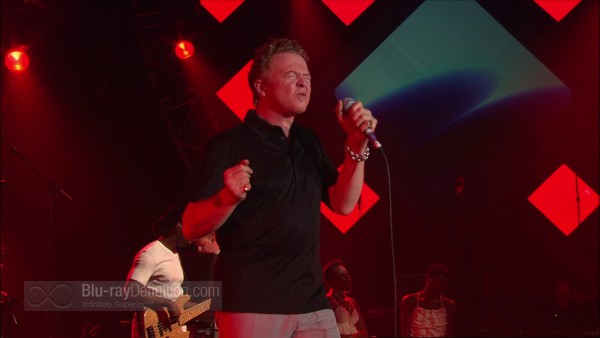 This 2003 HD production is a reasonable effort for a live concert performance on Blu-ray in a 1080i/60 AVC/MPEG-4 encodement from Eagle Rock. Video noise is limited and artifacts are rare. Color reproduction is natural, even if saturation is somewhat washed out, either from the stage lights or the quality of the cameras. 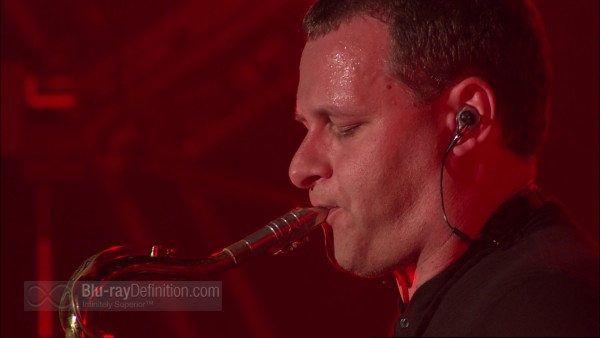 The DTS-HD Master Audio 5.1 soundtrack is a rather good one, even if the ambience in the surround channels is subtle at best and directionality and instrumental separation ever so slightly indistinct. With that being said, vocals are clear and upfront while the bass is deep and musically tight. Highs are just a little on the harsh side, but not to the point where they are fatiguing. The LPCM 2.0 soundtrack seems to suffer a bit from the same sort of indistinct incremental separation, but is still rather clear and dynamic. It does lose a bit of the bottom end, however, which could have been boosted just a bit more. 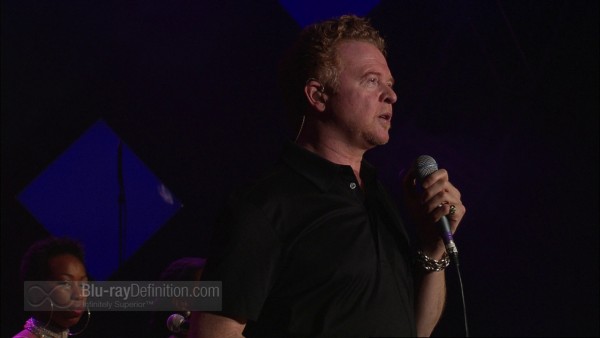 A six-song set from Simply Red’s 2010 appearance at Montreux is included as a bonus. Both the sound and the image show a marked improvement over the 2003 set. Video is sharper and more detailed with better saturation and deeper blacks while the audio has a more solid bass response and airier sounding high frequencies. The set includes an excellent cover of Talking Heads’ “Heaven,” here playing up the song’s soulful core, and the aforementioned “If you Don’t Know Me By Now.” 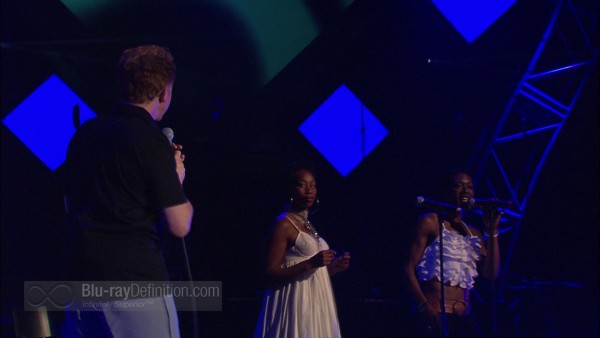 They’ve got soul, and Mick Hucknall’s voice still holds up after all these years. Simply Red: Live at Montreux 2003 is smooth, slick, and soulful live music for fans of retro R&B. Highly recommended. 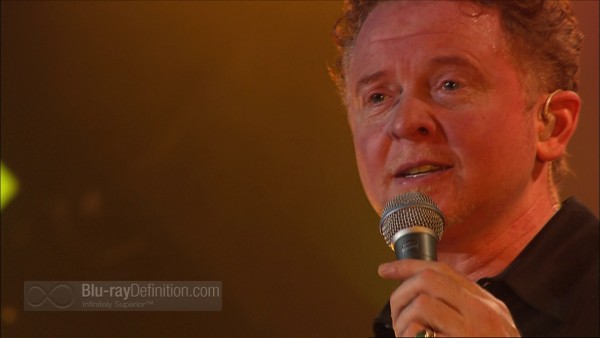 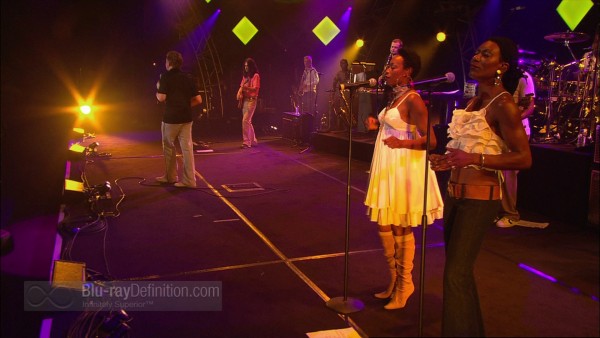 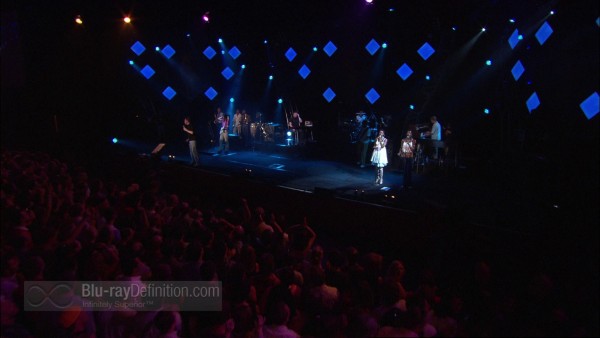 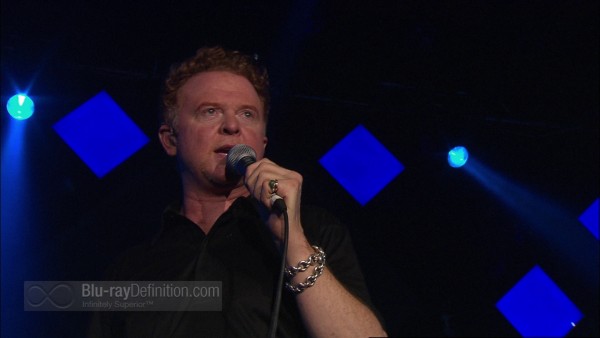 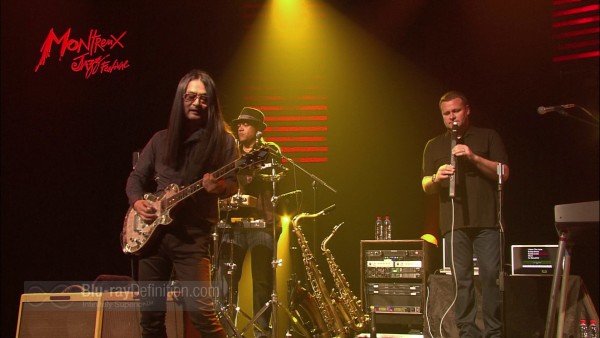 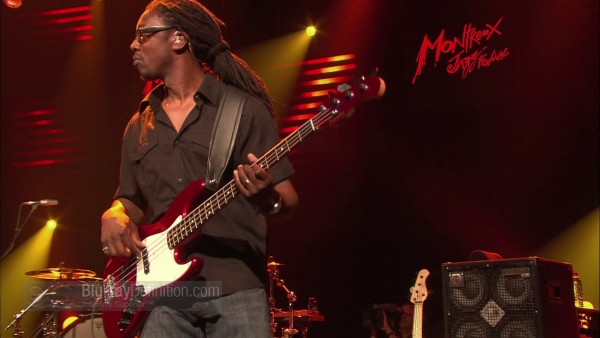 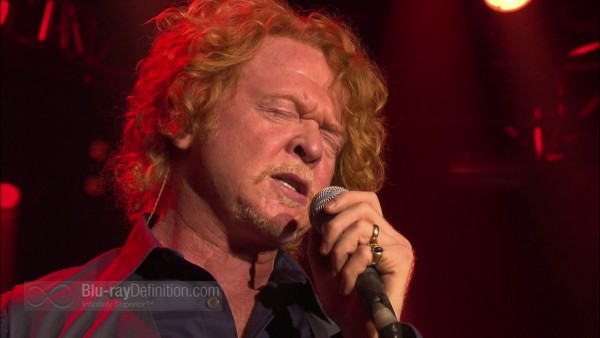 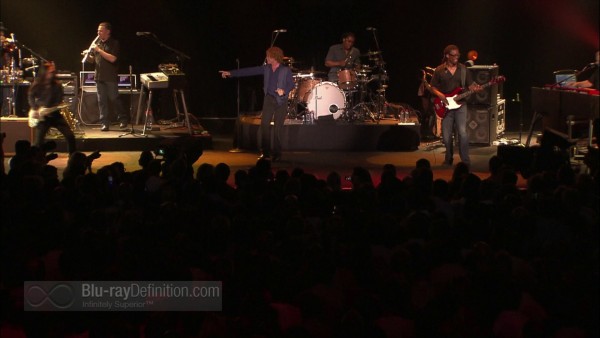 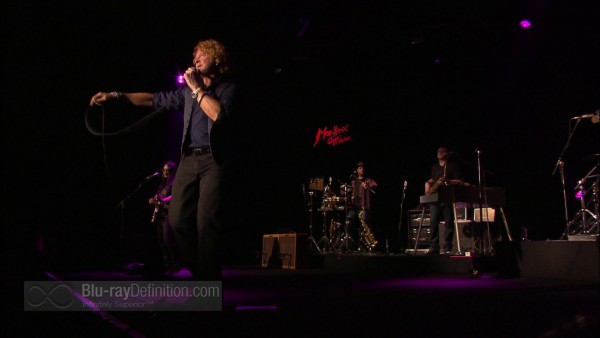 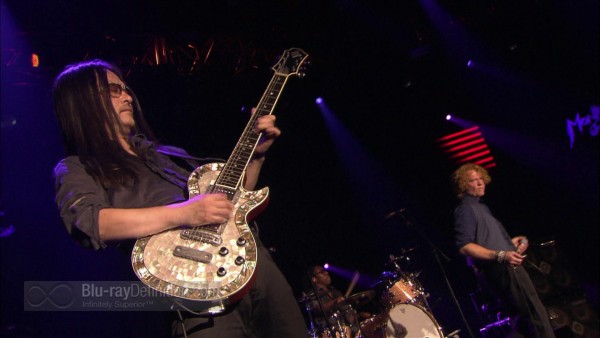 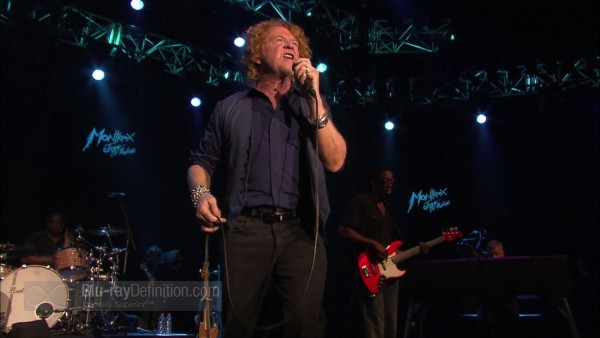