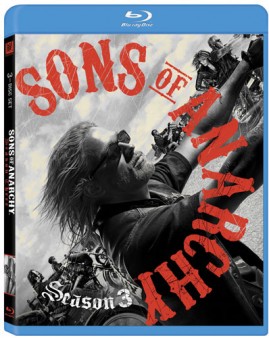 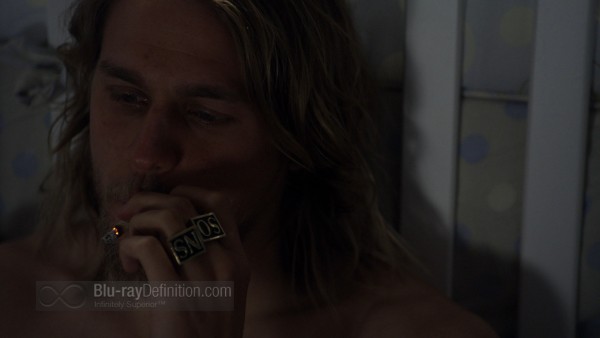 With each passing season, cable network FX’s crime drama about the inner workings of a motor cycle gang and their criminal enterprises, Sons of Anarchy, gets more complex, more intriguing, and, let’s face it, just damn juicy! I mentioned it in my review of the Season 1 release, and I’ll say it again, it’s like the Soprano’s in black leather MCs on Harley Davidsons, probably a perfect replacement for HBOs defunct drama.

Now, despite my praises, I have to admit that it is becoming increasingly difficult to suspend disbelief where it concerns SAMCRO’s ability to constantly wriggle their way out of ridiculously impossible situations with the law and rivals in crime. I mean, these guys are like the second coming of the teflon Don – nothing sticks to them. Perhaps if we start seeing some of the protagonists get whacked or seriously incarcerated for their crimes, a lot of them taking place in the harsh light of day, some of these doubts will disappear.

Anyway, in Season 3, SAMCRO is out of prison and still reeling from the kidnapping of Jax’s (Charlie Hunnam) son Abel, Gemma (Katey Sagal) is on the lam after being framed for murder by ATF agent Stahl (Ally Walker), and things are even more complicated than ever between Jax and Tara (Maggie Siff). With no help from law enforcement to find Abel (surprise, surprise) SAMCRO finds themselves heading all the way to Northern Ireland to their Belfast charter and getting into the dangerous territory of pissing off the IRA and an Army-aiding priest (James Cosmo) who just may hold the secret to where Abel is. Their journey also stirs up secrets from the past about Jax’s father, John Teller, probably best kept in the past. 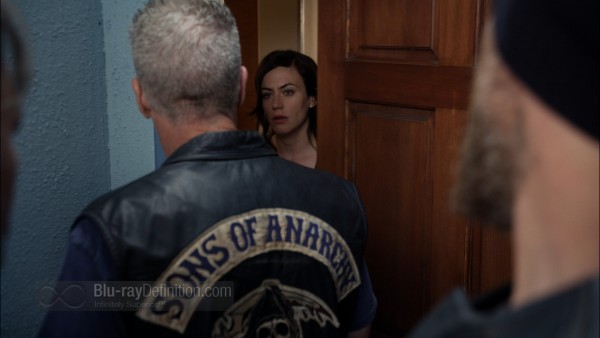 Sons of Anarchy: Season 3 apparently continues to be captured in high definition on a Panavision Genesis HD camera and it arrives on Blu-ray in a progressive 1080p/24 AVC/MPEG-4 encodement from 20th Century Fox. The series has never looked amazing to my eyes, but for whatever reason, be it slightly higher production values or something else, this season looks a bit better on Blu-ray than the others, particular Season 1, which looked very video-like. Season 3 has a more film-like quality to it. Where there is video noise, it looks less harsh and more like natural grain. Flesh tones continue to be spot on, blacks are deep without issues of crush and there is good white balance with high contrast. With all of that being said, there is still some softness here and there and SoA looks just a little less than perfect, but it is still miles above the highly-compressed broadcasts of the series. 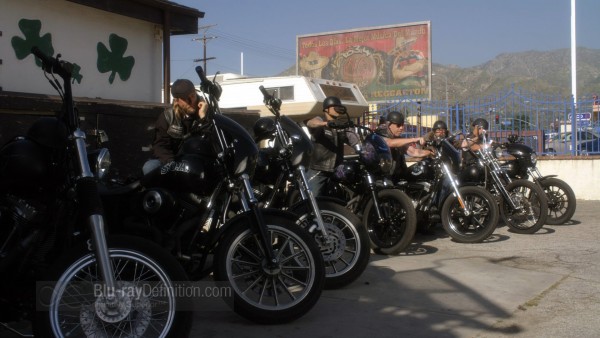 The DTS-HD Master Audio 5.1 soundtrack is really good at capturing the rumble of those hogs as they tear down the blacktop, filling up the entire soundfield. There’s some good low frequency response to add heft to gunshots, the rumble of engines, and explosions, and dialogue is intelligible even if there are hints of clipping from time to time. 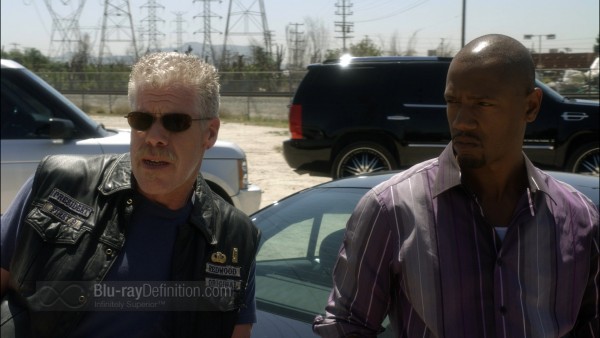 This releases is fully loaded with creator and actor commentaries for select episodes, deleted scenes, BD-Live exclusives, and on Disc 3, a special min-episode entitled “The Future Begins Now” that gives a glimpse into the future for Jax, Tar and SAMCRO. 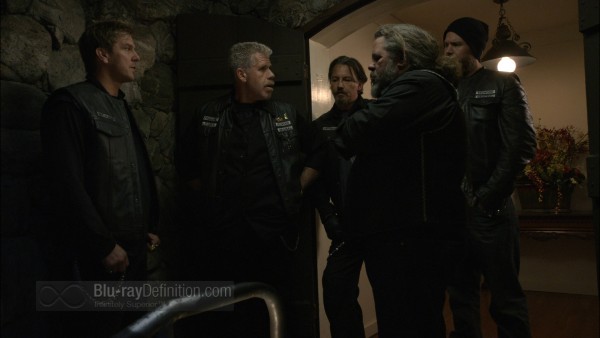 Season 3 of Sons of Anarchy is still a good guilty pleasure. With the show now starting its fourth season, apparently quite a few people are guilty of taking pleasure in it as well. It’s still bad-ass. It’s still gritty. It’s still completely addictive. 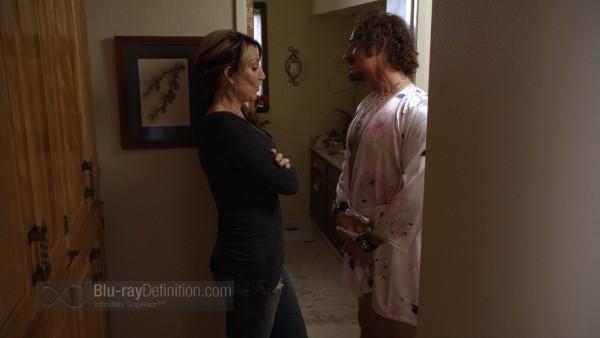 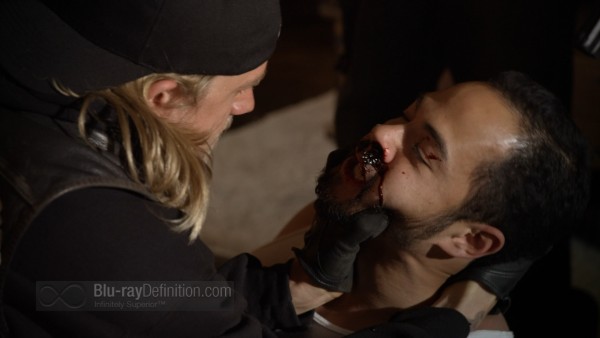 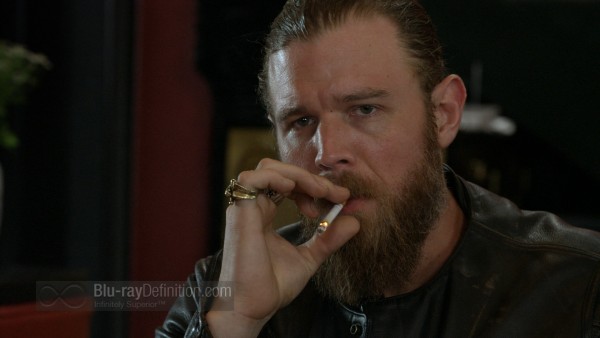 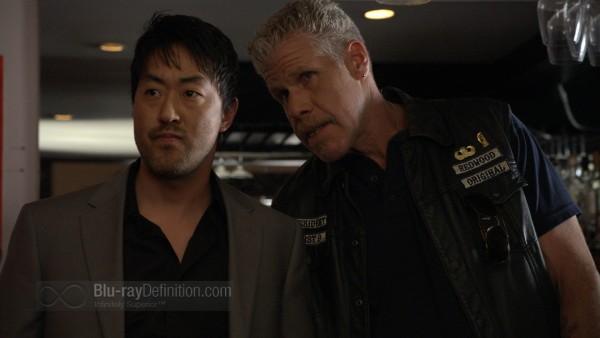 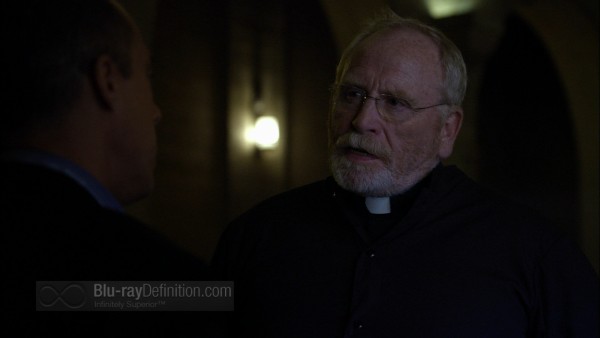 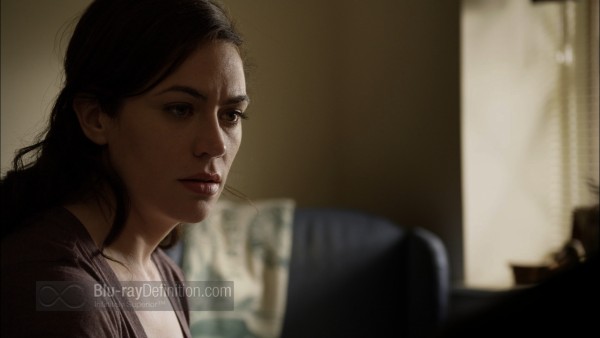 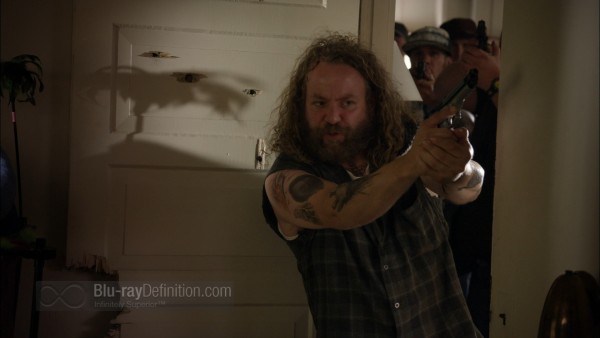 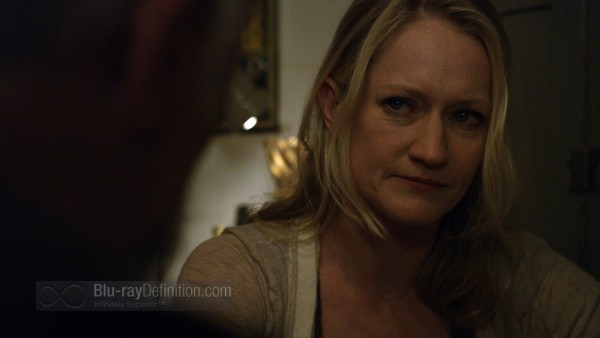 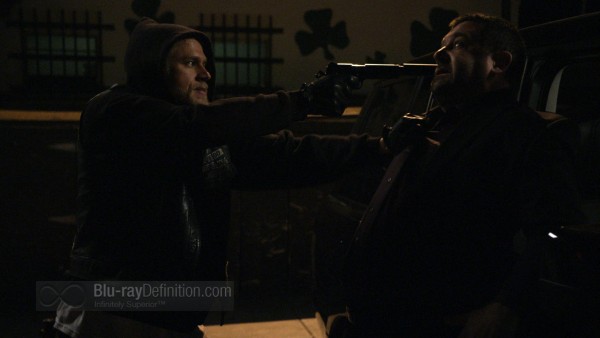 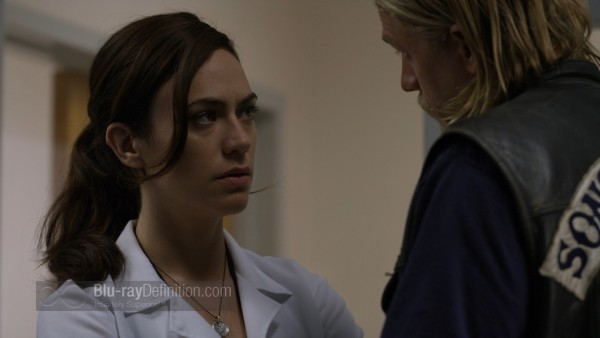 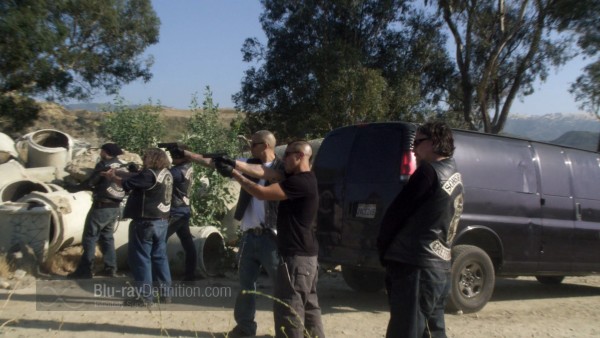 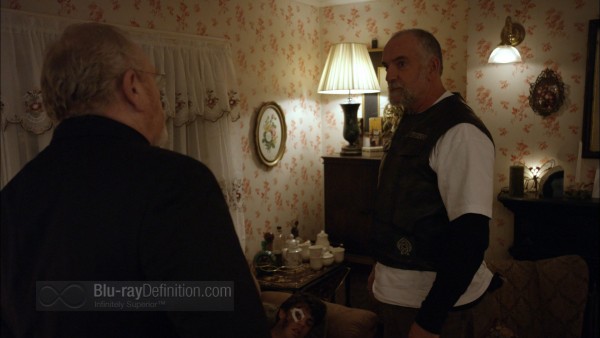 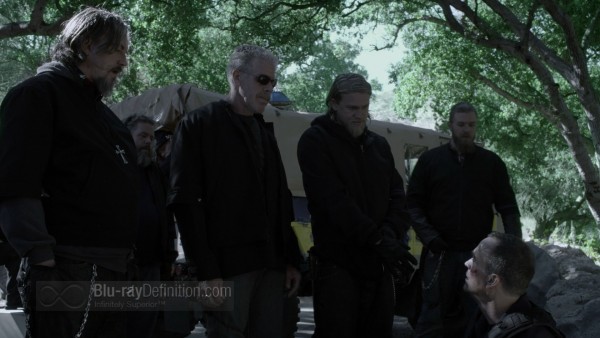 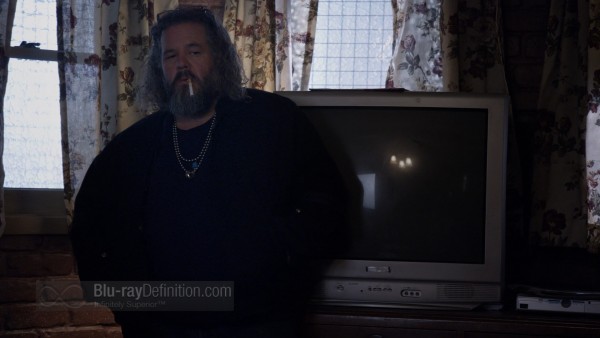 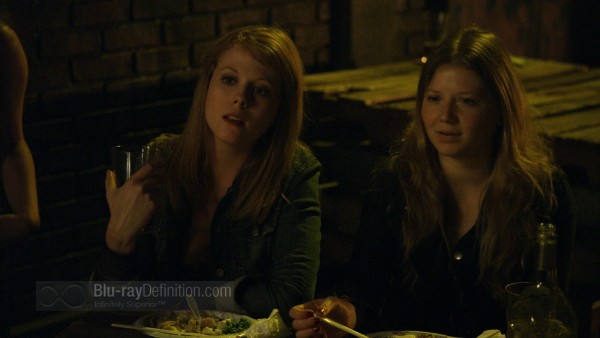