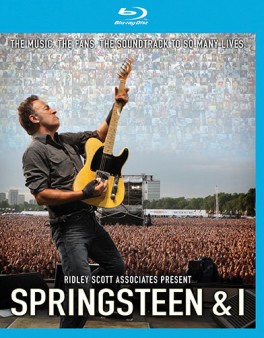 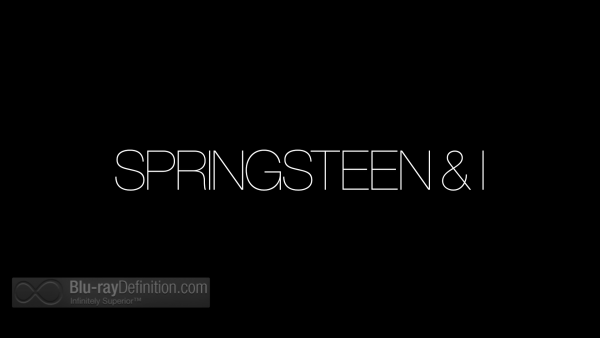 Springsteen & I, a documentary full endorsed by the artist himself, may at first seem like a strange ego trip by a massively successful artists who has sold millions of albums worldwide, but look closer and you find some touching, amusing, and even quirky stories right from the heart told by Bruce Springsteen super fans themselves. Bringing together clips by fans telling their stories of how Bruce Springsteen has influenced their lives with footage of The Boss, some very rare, never-before-seen footage that even some of these super fans featured here have never seen before, Springsteen & I, directed by Baillie Walsh with Ridley Scott handling Executive Producer responsibilities, is a fun watch. One woman explains that all but one of the CDs in her car are Springsteen – the other CD, a disc by Springteen’s wife, Pati Scialfa. Her kids know that, when they get in her car, that’s all they’re going to hear. Another man breaks down in tears as he recounts just how important Springsteen is to him as he drives along.

Eagle Rock has also seen fit to include on this Blu-ray release a 5-track set from the 2012 Hard Rock Calling show in London’s Hyde Park, an extra special treat for the Springsteen fans out there who want to pick this disc up. It’s a good set, for those who are wondering. “Thunder Road”, “Because the Night” and a couple of Beatles hits are all rollicking, proving Bruce still has it. 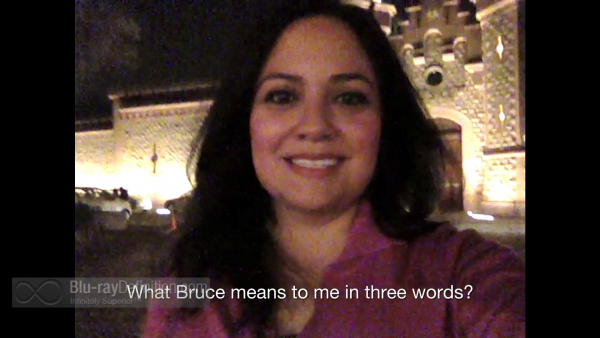 The documentary, included in AVC/MPEG-4 1080p/24, is far from reference quality given the various sources including home videos from fans and archival footage of Springsteen, old and new. It works best when there is better HD footage, but it mostly looks rough. The Hard Rock Calling set, in 1080i/60, also in AVC/MPEG-4, looks the best. It has some motion artifacts and a bit of video noise, but for a concert, it looks pretty good. 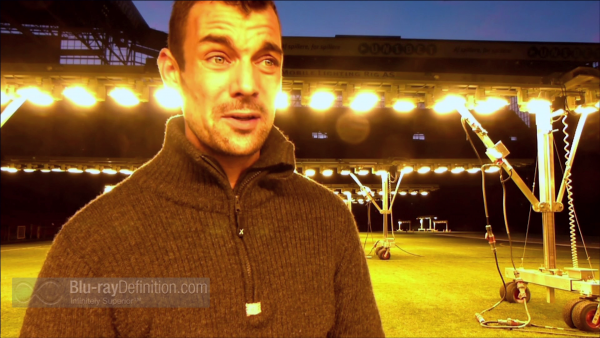 The sound for the documentary is straightforward. Both an English DTS-HD Master Audio 5.1 (48kHz/24-bit) and LPCM 2.0 (48kHz/24-bit) track are included. Either one will work for this material given that the surround mix only has very subtle ambience and a slight boost to the low end. The live concert performances from Hard Rock Calling, on the other hand, provide a much better sound experience, with a full and tight low range, good instrumental separation and clear vocals. 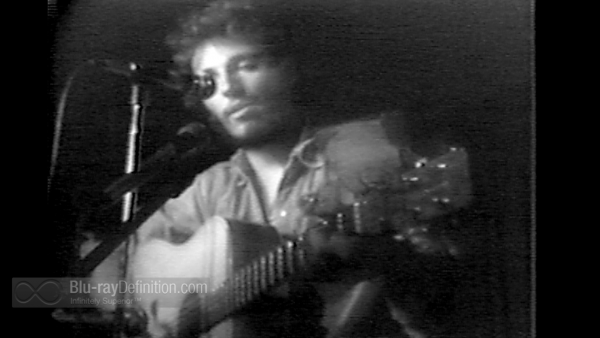 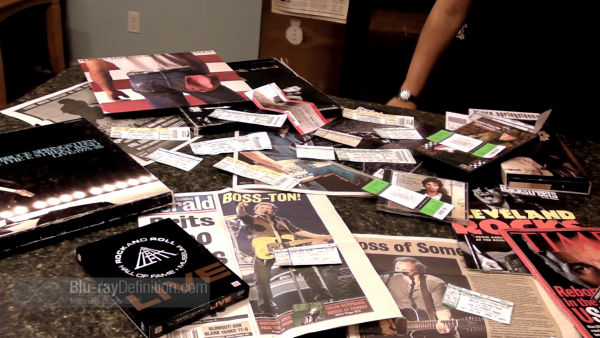 Springsteen & I is a strange and wonderful journey into the world of Bruce Springsteen’s fans, his music, and how it has affected people around the world over the years. While not everybody may qualify as a super fan of The Boss, even the casual fan may find something to enjoy here, because just about anyone can relate to having something or someone in their life that has moved them profoundly. 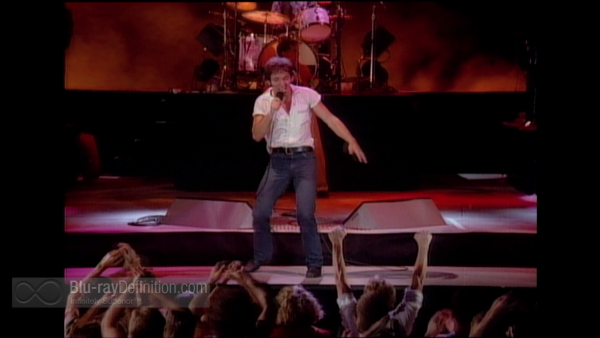 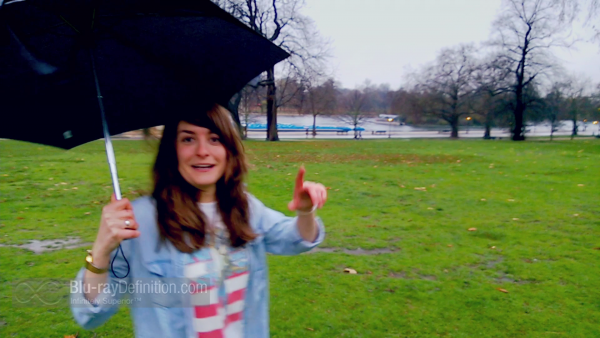 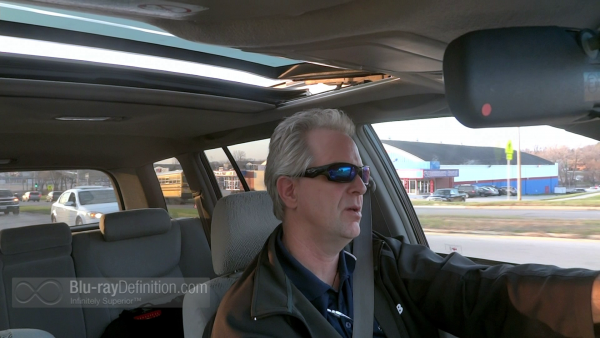 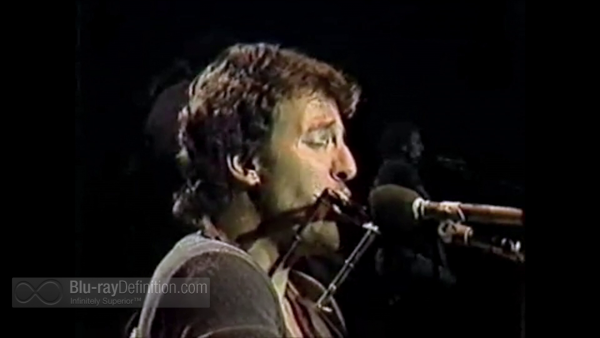 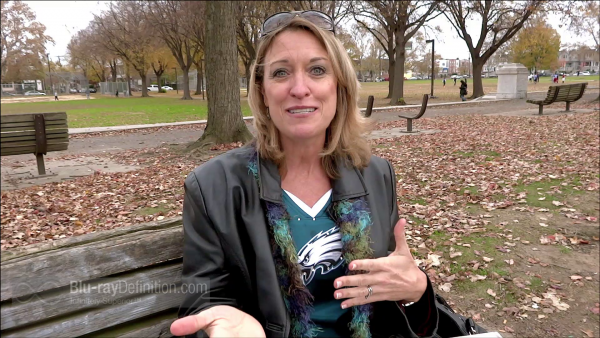 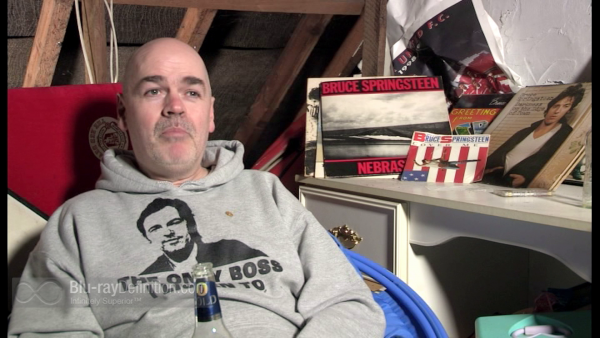 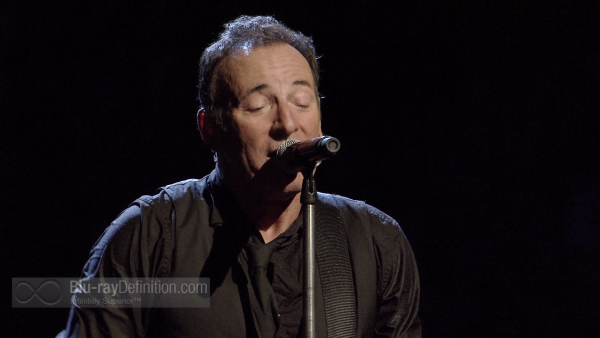 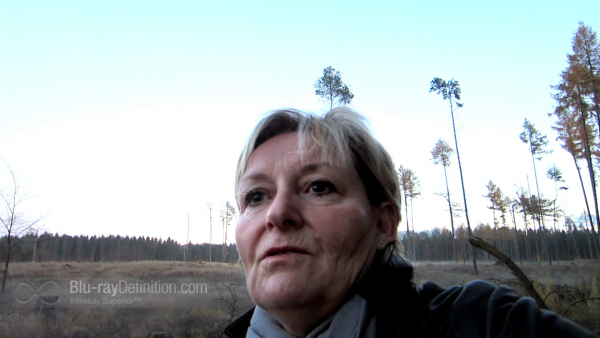 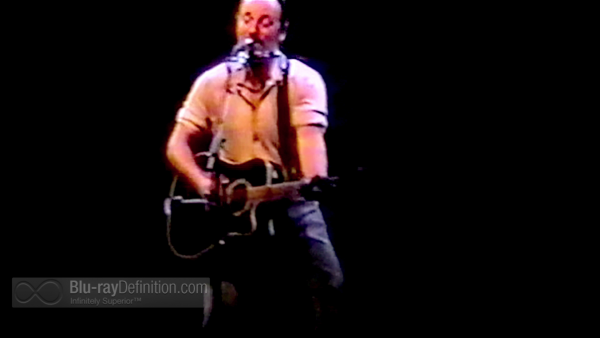 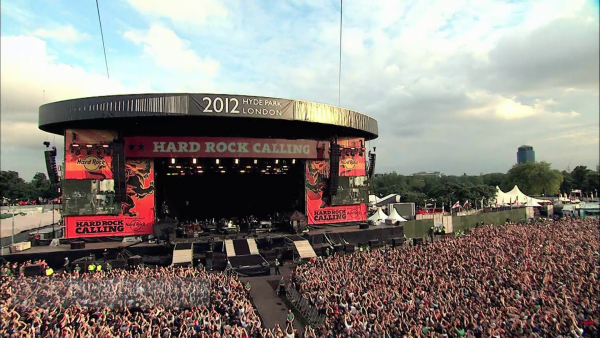 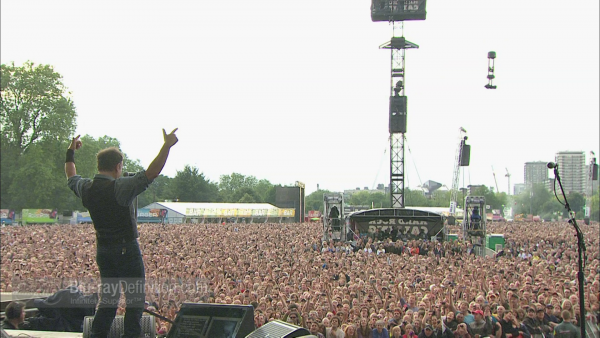 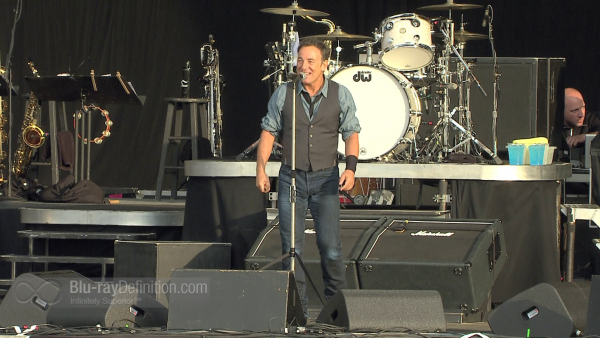