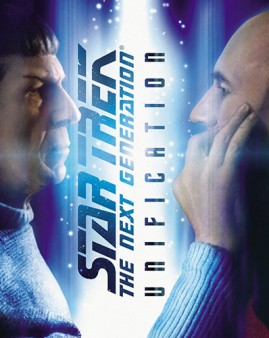 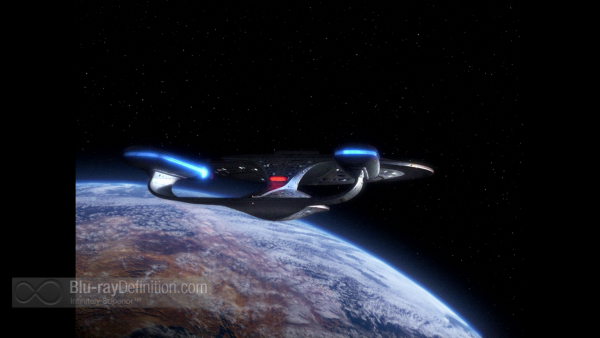 “Unification” is a beak-away release of the two-part episode from season five of The Next Generation. One of the fan favorites, the show features a guest appearance by Leonard Nimoy reprising his role as Spock in an adventure that finds him and a heavily made-up Captain Jean-Luc Picard (Patrick Stewart) on a high stakes mission to try to unify the Romulans and Vulcans.

While I question these ongoing, single-episode releases to Blu-ray, for the Star Trek completist not in the mood to repurchase the entire series on Blu-ray, or for those original series fans who just want to get their Spock fix, this is a fine episode indeed. 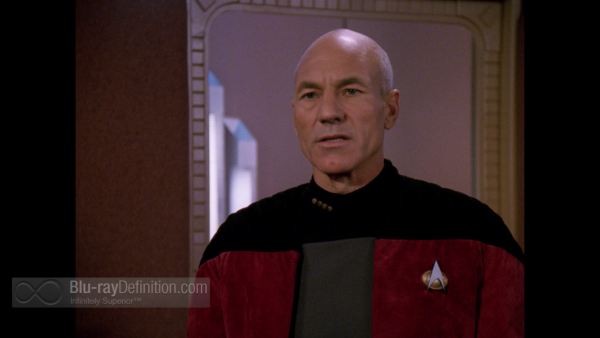 We get the same 1.33:1 AVC/MPEG-4 1080p encodement to Blu-ray for “Unification” as the entire Next Generation reissue series proper, and just as the series looks basically fantastic, with its HD restoration and newly restored visual effects, so to does this break-away 2-part episode release. It’s film-like, detailed and textured with wonderful contrast. 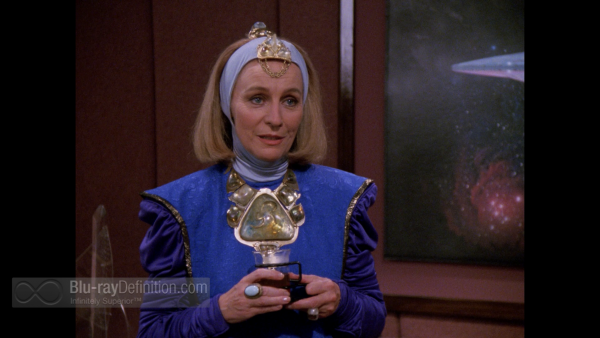 You can watch with the new English DTS-HD Master Audio 7.1 (48kHz/24-bit) remix, that sounds great, will engulf you in the bleeps and blurps of the Enterprise, and boom when there is some activity, or you can watch with the somewhat narrow, and more forward sounding original stereo mix in Dolby Digital 2.0. A few dubs are also included in German, French and Japanese Dolby Digital 2.0. 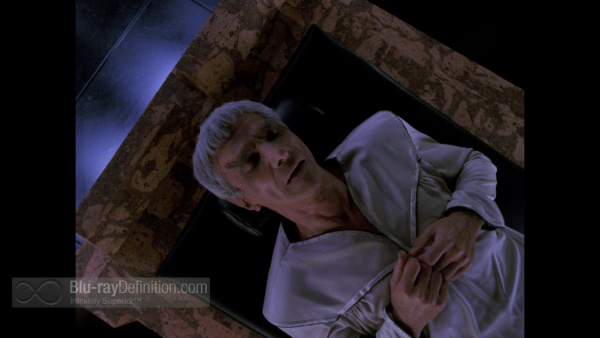 We get the typical sort of extras for a Star Trek release, including an episode commentary and episodic promos. 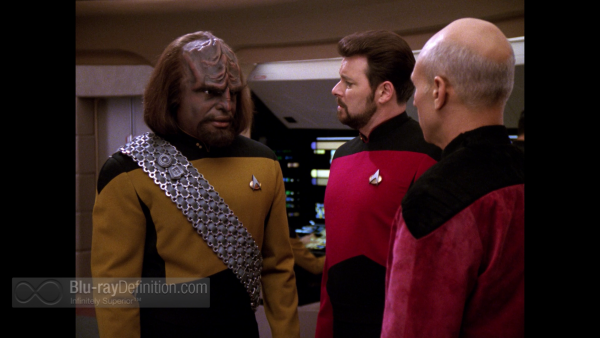 One of the most highly rated episodes in the run of The Next Generation, garnering over 25 millions viewers when it initially aired, this two-part arc that brought Spock to the series is now available as a stand-alone release for Trekkies and/or Trekkers everywhere. The Blu-ray restoration is superb in both its audio and visual aspects, so, if you don’t have the complete fifth season and want a taste, this is the one for you. 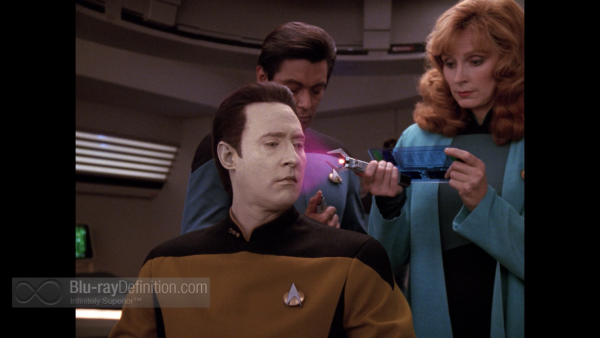 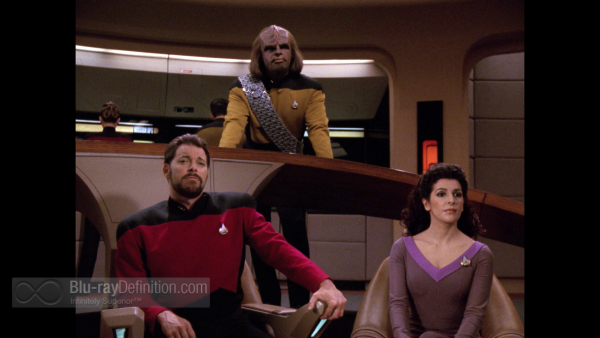 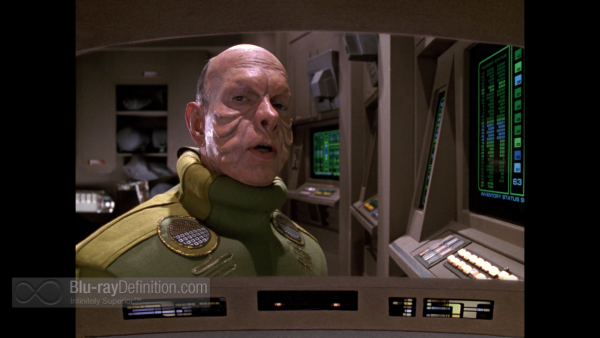 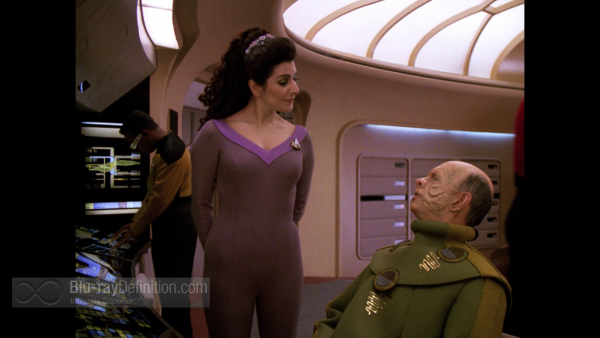 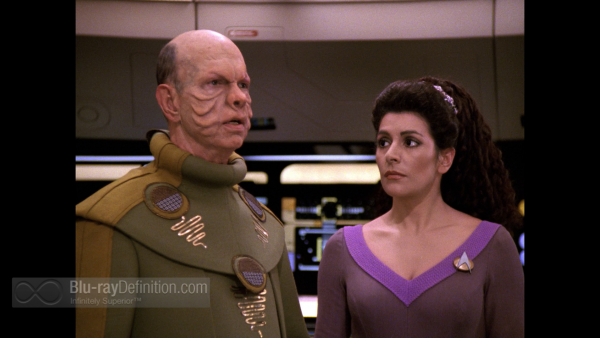 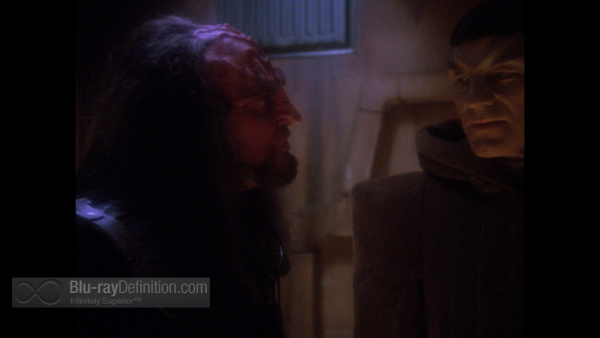 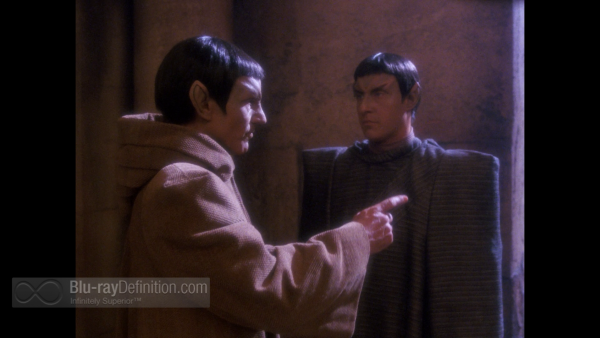 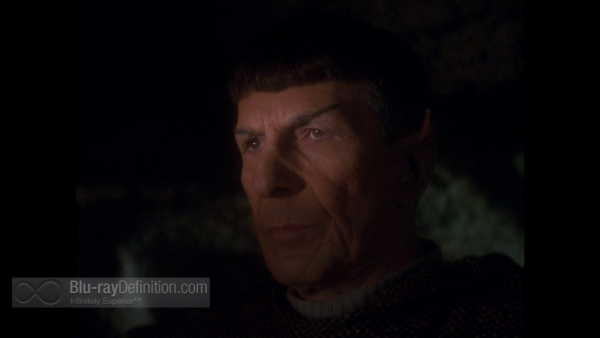 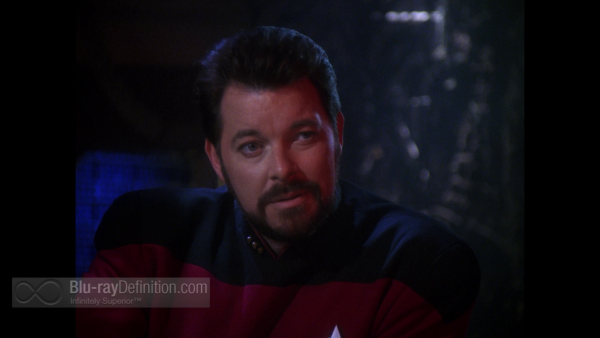 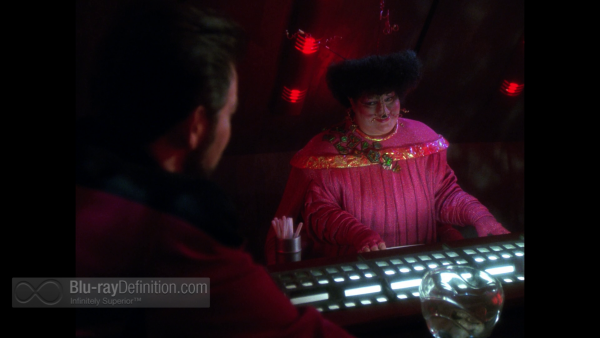 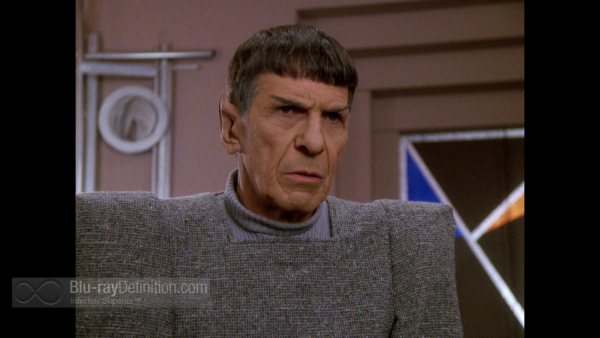 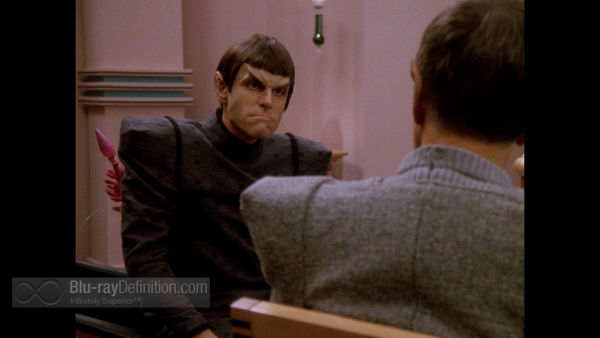 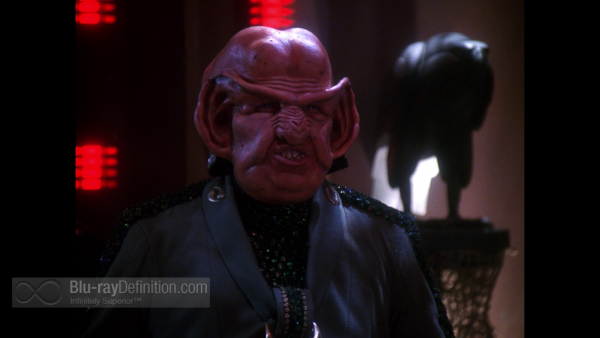 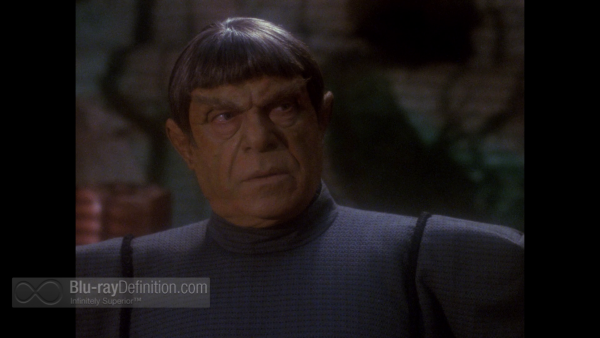