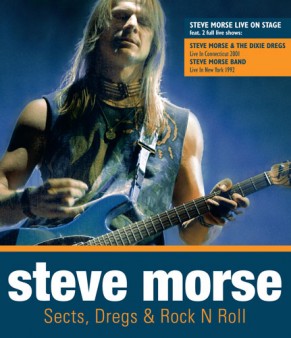 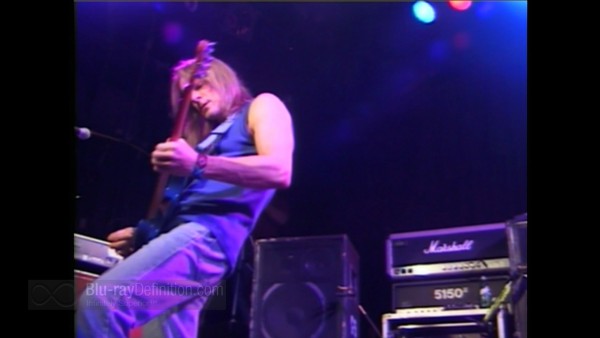 Steve Morse is a throwback to the days when guitar rock was mainstream and the guitar gods ruled the musical landscape. Instrumental guitar music is really on the fringe of the business these days, but there are still those plodding along – Eric Johnson, Joe Satriani, Steve Vai. Morse’s limited fame has come from his time with his own bands The Dixie Dregs and The Steve Morse Band as well as playing with Deep Purple from 1994 on.

This release actually contains two live concert performances, Steve Morse & the Dixie Dregs Live in Connecticut (2001) and the Steve Morse Band Live in New York City (1992). The guitarist who has over the years become known as a “guitarist’s guitarist” certainly shows off his incredible axe-slinging skills in both sets, but it is the 1992 set in New York where you really get to hear his true skill not only as a player, but as a songwriter. Forgoing a full band, Morse plays many of the tracks solo on an acoustic guitar, including his arrangement of Bach’s “Jesu,” which he humbly concedes that Bach might not recognize. 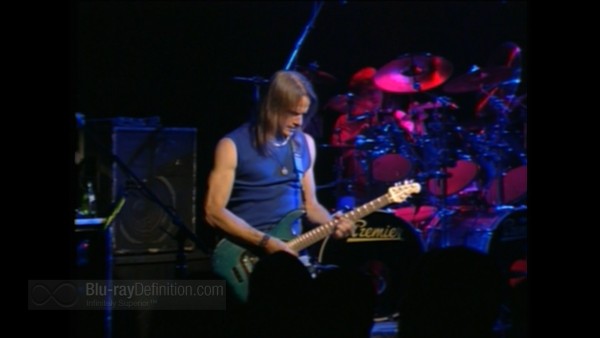 This whole thing just looks like upscaled standard definition DVD, which begs the question, why is it on Blu-ray? It is a 1080p/24 VC-1 encodement, but other than that, this is not a true high definition image whatsoever and it shows in the haloing around edges, soft detail, video noise, and unnatural flesh tones. 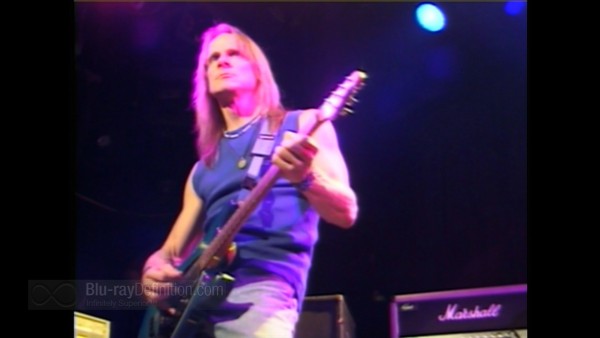 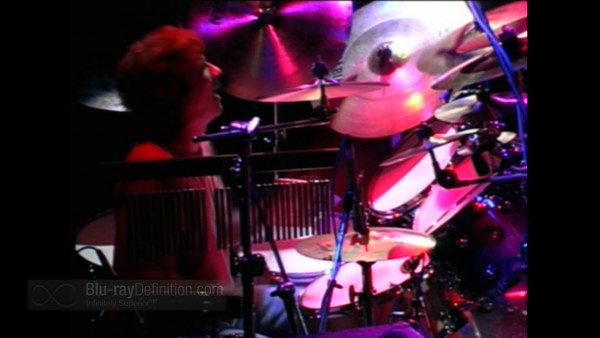 There are some good interviews here and a cool Dixie Dregs music video, but, just like the concerts themselves, nothing is in real high definition. 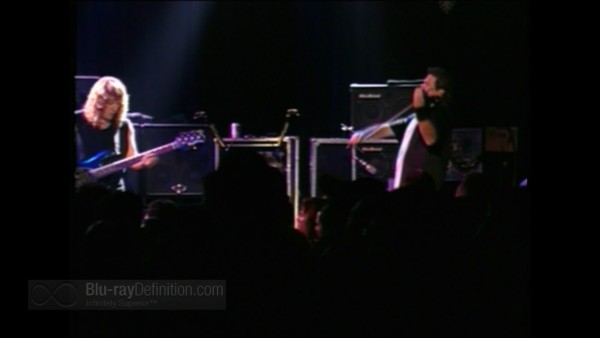 If you’re a Steve Morse fan then this release may be worth it for you, but the sound and video quality are disappointing to say the least. You might just want to skip this one. 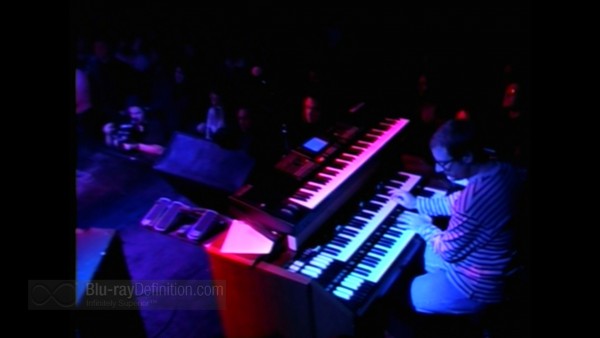 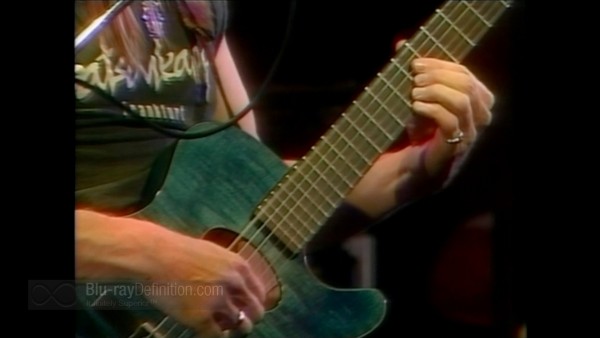 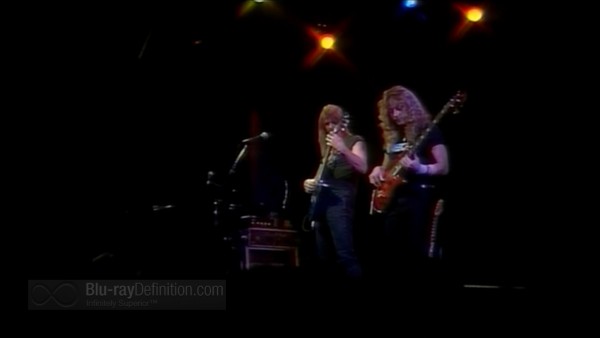 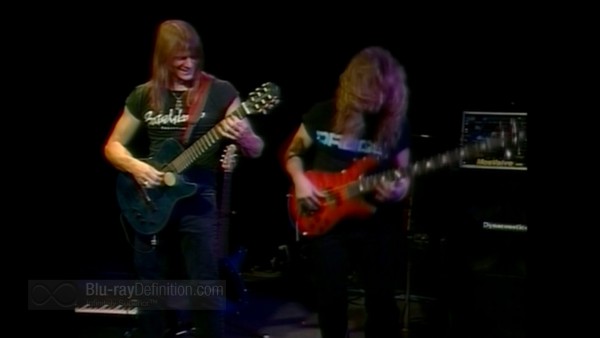 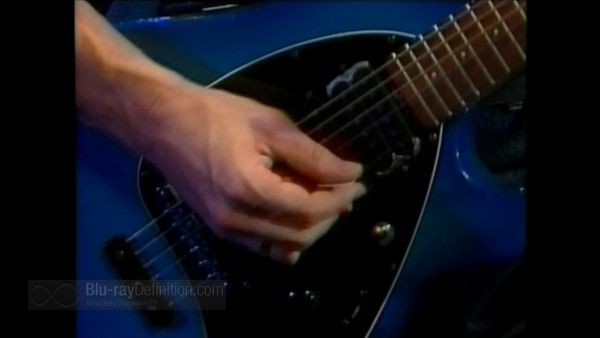