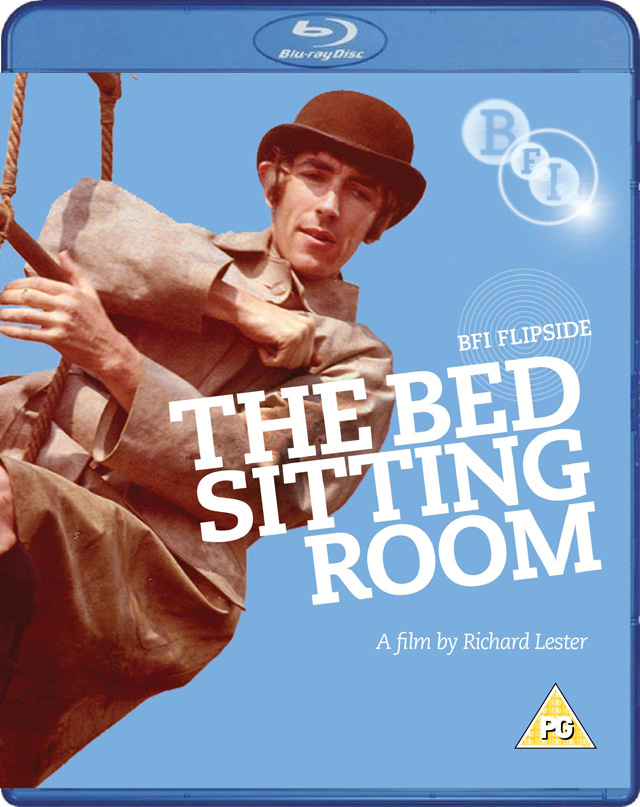 This film based on the satirical stage play by Spike Milligan and John Antrobus is confusing and bewildering. Directed by Richard Lester in 1968, then known for his work on The Beatle’s films, A Hard Day’s Night and Help! As well as How I Won the War and Petulia, confused executives who didn’t know what to do with the film shelved The Bed Sitting Room for two years. 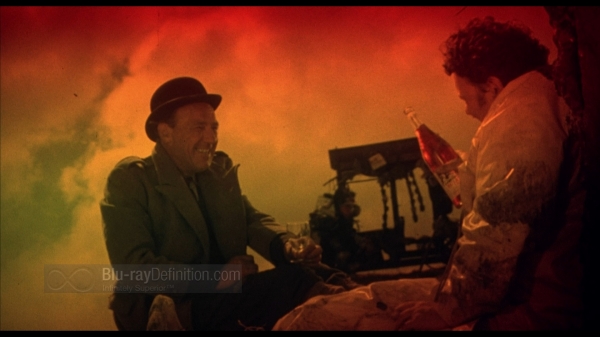 A surrealist, post-apocalyptic comedy starring some of the biggest comedic actors of the day, from Dudley Moore and Peter Cook to Marty Feldman and Spike Milligan, The Bed Sitting Room gathers together a group of characters who have reverted to an almost childlike state in their persistence to keep up the routine of daily life after the shortest war in history has devastated the planet and left them the last survivors on Earth. There’s a family, Mother (Mona Washbourne), Father (Arthur Lowe) and their 17-month pregnant daughter Penelope (Rita Tushingham) who live on the last running underground train in London, powered by electricity generated by the Electricity Man (Henry Woolf) who powers the sole generator left by endless cycling on a bicycle.  The Army (Ronald Fraser) and The BBC (Frank Thornton) have all dwindled down to one person each as have other services. Dudley Moore and Peter Cook hover over the proceedings from a balloon in the sky urging the survivors to all “move along.”

Eventually people devolve into objects, such as a fully furnished bedsitting room, or even a roasted chicken. The hyperactive nature, editing and juxtaposition of images in The Bed Sitting Room is an obvious precursor to Monty Python, but where it fails is that it lacks any sort of central cohesion. You see, Monty Python worked because each skit was self-contained and understandable. When the Pythons branched out into longer forms, such as with Life of Brian or Monty Python and The Holy Grail, there was an actual story that viewers could follow along with.

The Bed Sitting Room rambles aimlessly, making fun of a world gone mad after a “nuclear misunderstanding,” but no purpose is ever given to these people. Someone turning into a bedsitting room may very well be existential, but that doesn’t necessarily make it funny.  That’s not to say that there aren’t moments of genuine laughter in Sitting Room, because there are. One need not try too hard to see how this film had such a major influence on British and even U.S. comedy for generations to come, but that may not be enough to recommend The Bed Sitting Room as essential viewing material. Only the absolute completist or most ardent comedy historian will need to take in a viewing of this. 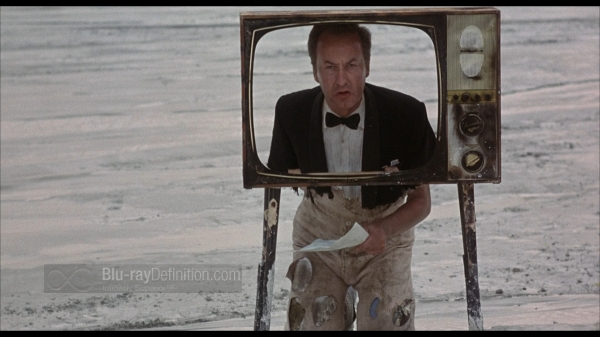 The Bed Sitting Room was transferred in high definition by MGM and was supplied for this release via Hollywood Classics. The picture was restored by the BFI using HD-DVNR and MTI restoration systems, removing dirt, scratches, warps, torn or missing frames and stability issues.

The film’s natural grain structure is retained and seems quite stable and even throughout for a film of its age. Aside from some occasional instances of source damage that still crop up despite the use of DVNR things look relatively clean. Flesh tones are natural, but the film’s color palette is quite flat, so viewers shouldn’t expect it to “pop.” Background detail is soft, but close-ups look quite strong. I don’t know that The Bed Sitting Room will be considered great high definition reference material, but it looks film-like and natural. 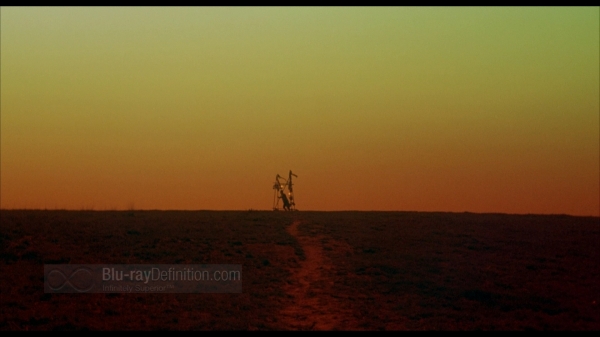 The Bed Sitting Room’s English Mono LPCM 2.0 (48kHz/24-bit) soundtrack is clean with, but the sound is just a bit on the thin side. Thankfully, clipping and sibilant distortions are not an issue. Dialogue sometimes gets a little lost, but overall, the BFI have done a solid job as they could have with this dialogue-driven track. 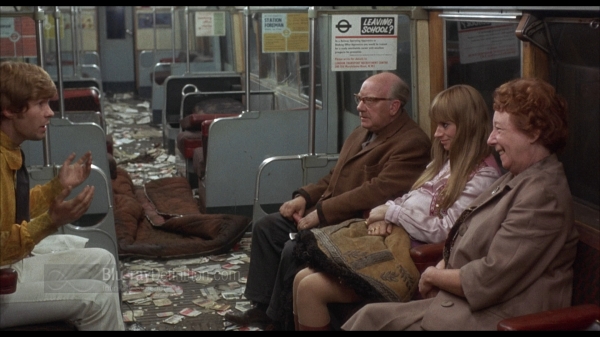 As with all BFI releases, The Bed Sitting Room’s disc is accompanied with an in-depth booklet filled with 25 pages of must-read information on the film and its creators. Contained within is a lengthy essay by Michael Brooke, an original review by critic Russell Campbell from the April 1970 issue of Monthly Film Bulletin, and a bio on Richard Lester by author and professor of film studies at Hull University, Neil Sinyard.

Additional supplements available on this disc are:

From The Bed Sitting Room booklet: “Between 1967 and 1968 Bernard Braden and his wife Barbara Kelly shot material for a proposed television series called Now and Then. The series was financed by their company, Adanac, and in a rare early example of independent production, w as shot speculatively with no agreement with any broadcaster to buy or transmit the show. Ultimately, however, no buyer was found, and the series was never completed or screened. In 2008 the entire collection of some 330 interviews was acquired by the BFI.”

The Now and Then interviews with Richard Lester, Spike Milligan, and Peter Cook are made available here on this release of The Bed Sitting Room: 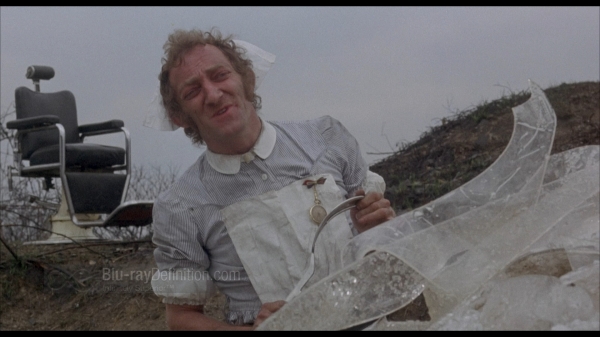 As a film, The Bed Sitting Room will certainly be an acquired taste. Its complete lack of structure and total surrealist comedy is bemusing and bewildering, rather than laugh-a-minute material. As a high definition Blu-ray release, the source material will most likely not impress too many people either, although the transfer is as solid as can be expected given the material at hand.