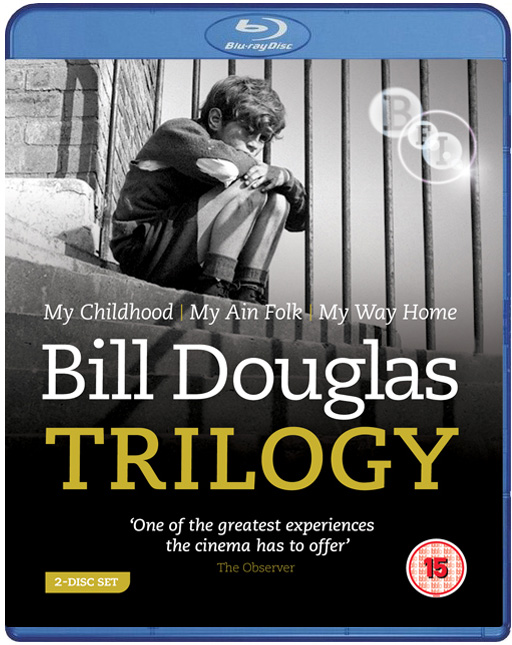 Bill Douglas’ trilogy of short films, My Childhood, My Ain Folk, and My Way Home, is an autobiographical look at childhood in the oppressive poverty of a Scottish mining town. The films follow one boy, Jamie (Stephen Archibald) as he comes of age over the course of several years. They are bleak, cold, dire films that eschew much dialogue in place of glimpses of life. Although the stories are ultimately linear, they unfold through series brief occurrences. This style and Douglas’ use of mostly non-professional actors to fill his cast give the films an almost documentary feel. 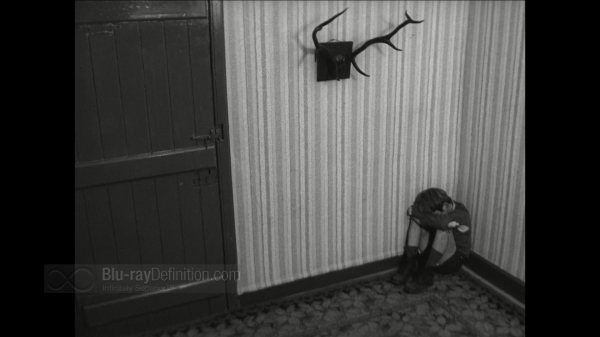 All throughout, Douglas’ keen eye for imagery is apparent. The films are filled with scenes that seem almost like posed still images. Beautiful focus on faces, cameras angled in rooms, atmospheric lighting — they all contribute to the weight of the stories in the Trilogy.

There is hardly a joyful moment in the Trilogy. They are heavy with the sadness of war, poverty, loneliness, the search for friendship, all the things that many of us never have to face, but many of us do. Imbued in the films is a sense of truth. Douglas poured the stories from his own life into the film, but at the same time there is a distance and non-sentimentality in them.  By presenting it all to the world as-is, he created a style unique in the world of cinema. Somewhere between montage, documentary, and fiction, his Trilogy still stands as one of the U.K., and Scotland, in particular’s greatest achievements. 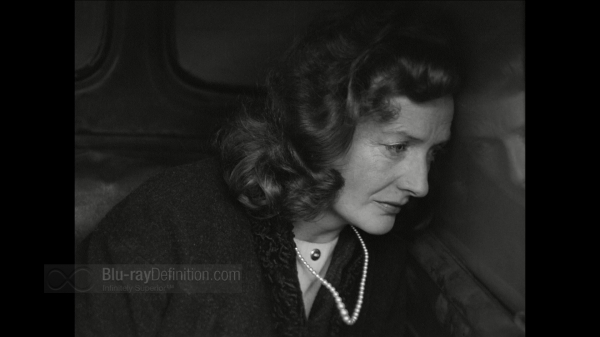 The Bill Douglas Trilogy was transferred from the 16mm and 35mm restoration negatives preserved by the BFI National Archive. MTI and HD-DVNR tools were used to minimize dirt, debris, sparkle and scratches.

Filmed and released between 1971 and 1978, the Trilogy varies in quality from film to film, with the first, My Childhood, looking the least spectacular in this new transfer. However, things do turn around quite quickly, and by the second film, My Ain Folk, the transfer looks very clean and sharp, with strong, solid black levels and lots of detail. The third and final film, My Way Home, looks the best and most consistent, but not by much, over the previous film in the trilogy. There are some occasional specks of dirt and scratches that creep into the image, particularly in My Childhood, but overall the BFI have put forth another solid effort on this release. It looks very film-like. All three films appear in their original 1.33:1 aspect ratio in AVC/MPEG-4 1080p/24 high definition encodings. 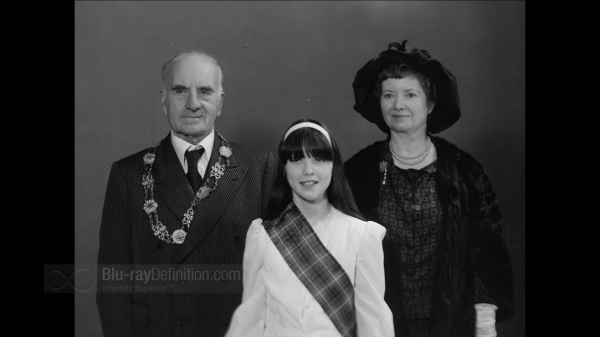 The audio was transferred from the original mag reels and restoration was used to minimize bumps, clicks, and surface noise.  It appears on this release in its original monaural mix in a LPCM 2.0 (48kHz/24-bit) configuration. Dialogue is clean and intelligible and distortion is at a minimum. Any issues with the equipment of the day have been greatly reduced and the Trilogy sounds about as good as one can expect for relatively low budget films from the early 1970s. 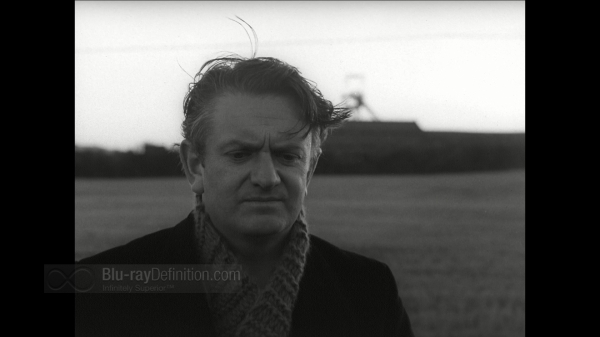 The Bill Douglas Trilogy comes with a 32-page booklet filled with photos and essays on Douglas, the films, and its star Stephen Archibald. Of particular interest will be a touching write up by Douglas’ longtime friend and fellow collector of film memorabilia, Peter Jewell.

Editors note: we received the incorrect supplementary disc from BFI and are awaiting the correct disc in order to do a more complete assessment of the supplemental materials. 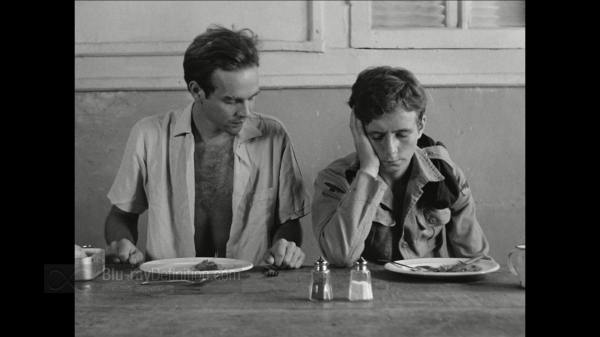 Bill Douglas’ Trilogy is one of the best coming of age stories in the history of cinema. It tells a true story without sentimentality and it reinvents what autobiography in cinema is. This release from the BFI is also another much appreciated release to Blu-ray Disc done with great care that should be snapped up by all film collectors.