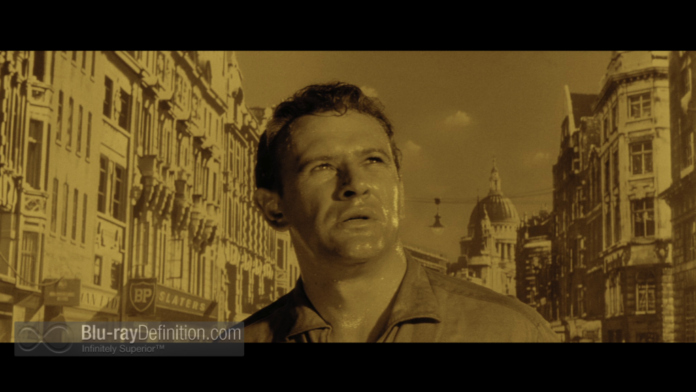 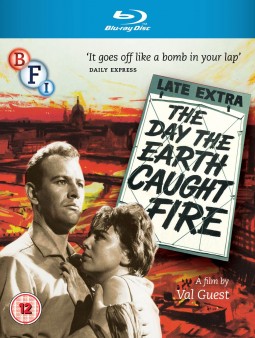 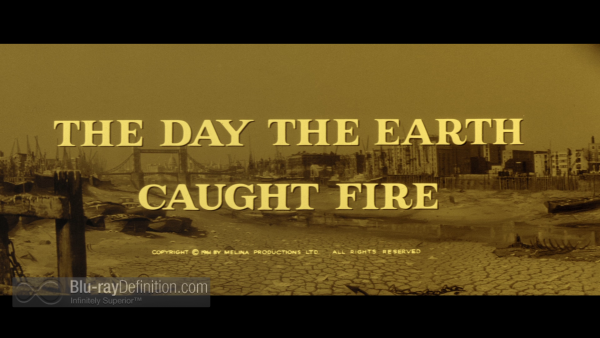 In the decade that preceded The Day the Earth Caught Fire, there was an increase in films dealing with nuclear paranoia. It was the Cold War era and the height of the nuclear arms race between the United States and the Soviet Union, nuclear testing was common place, and schoolchildren were being taught to crouch under their desks in the case of a nuclear explosion. Director Val Guest had his share of sci-fi films in the 1950s, The Abominable Snowman (1957) among them, but none of them dealt with the nuclear problem head-on. No one wanted it, no studio would touch it. The story he had, which had been knocking around for seven years, would finally get off the ground, after the American success of Stanley Kramer’s On the Beach (1959). Although its title sounds like your average B-Movie matinee, Guest’s film is actually a straight firing and thought provoking film directly challenging the prevailing powers that be and the nuclear arms race.

Told through the eyes of cynical newspaper reporter Peter Stenning (Edward Judd), the film is an apocalyptic look at the worst case scenario of nuclear testing. When the U.S. And the USSR simultaneously set off their most powerful nuclear bombs to test their strengths, it results in the Earth being thrown off its axis. The consequence is a major shift in the weather patterns, and the planet moving toward the Sun. Fires, droughts, hot mists, and general chaos begin to breakout as Stenning, his colleagues at the newspaper, and his new love interest from the government telephone pool, Jeannie Craig (Janet Munro), try to maintain a sense of normality in the face of impending doom. Finally, humanity’s last hope for survival comes down to a do or die effort to explode more nuclear bombs in hopes to correct the planet’s axis. The film ends with with stark and vague resolution, an unanswered question as to whether or not the efforts were successful.

Guest opens and closes the film in a bleak, monochrome yellow tint that conveys the overwhelming heat that overtakes the planet, and one has to mention the brilliant camerawork of cinematographer Harry Waxman here, who not only captures the heat, but veils many scenes in thickets of hot mist, and a high contrast black and white.

The screenplay from Guest and Wolf Mankowitz is neither sentimental nor is it overwhelmingly pessimistic. It presents an outstanding balance of sci-fi speculation and realism. The actors are all sweaty, fretful, contemplative, and in the end resigned to their fate, some of the people even turn quite desperate and violent. This balances the arguably sensational and improbable nature of the solution settled upon to fix the dubious problem to begin with. 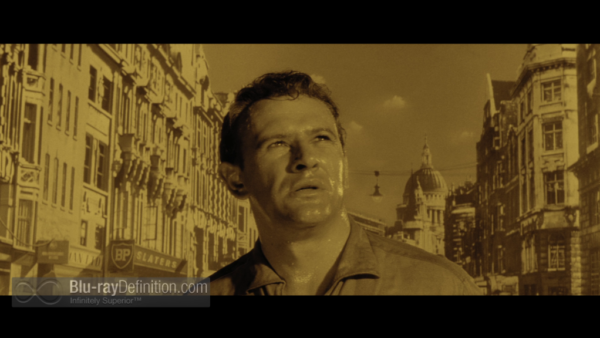 The BFI digitally restored The Day the Earth Caught Fire in 4K using mainly the original film negatives which were supplied courtesy of StudioCanal. Where there were some frames too damaged with scratches or dirt to be be digitally removed, the original 35mm prints held by the BFI were used in these limited instances to replace those frames. The end result of this restoration is this magnificent 1080p transfer to Blu-ray in 1080p of the gorgeous black and white photography. Despite some of the scenes where the film is purposely foggy and murky, The Day the Earth Caught Fire looks miraculously clean and crisp, with a thin and natural layer of grain, very little in the way of noticeable wear, and a seamless integration of the secondary print sources to fill the gaps of the original negative too damaged for use. 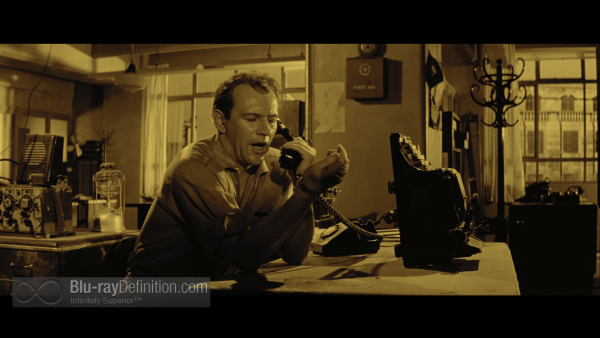 The audio, supplied in LPCM 1.0 (48kHz/24-bit), was also taken from the original film sources and has been restored to sound as clean and full as possible. There is still some unavoidable limitation in dynamics, but this is basically a clean and clear, very enjoyable track given its age. 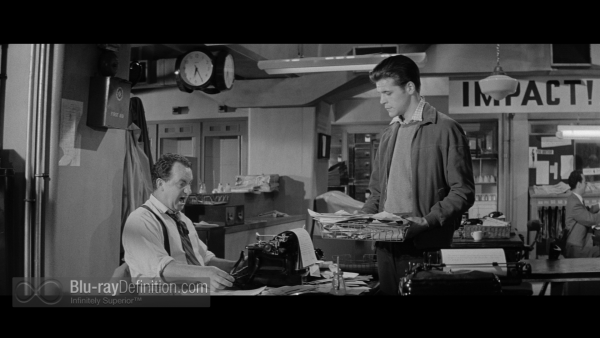 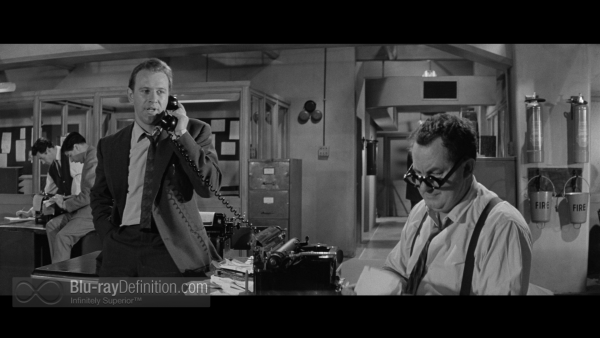 The Day the Earth Caught Fire is a film that lingers in your thoughts long after it has ended and, in fact, if you replace the idea of a nuclear holocaust and the planet spinning out of control with any number of things, like climate change or a global pandemic, it is one that still has relevance and can be carried over to many subjects. It’s a somewhat forgotten sci-fi classic that deserves to be revisited and one that has been brought back with superlative quality by the BFI. 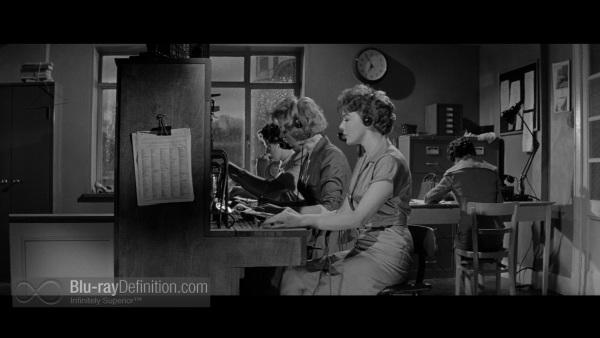 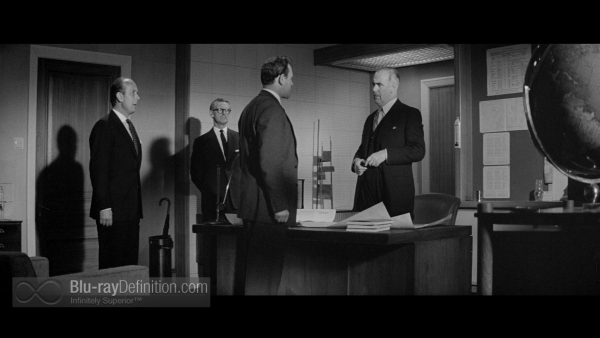 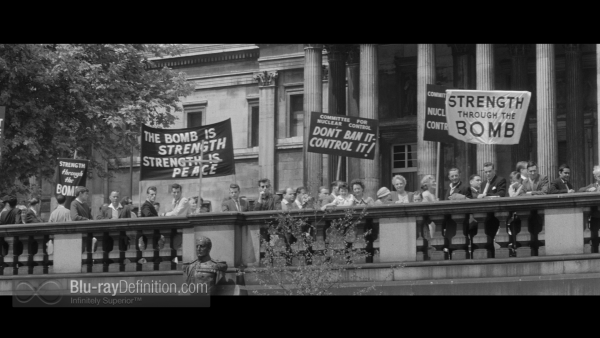 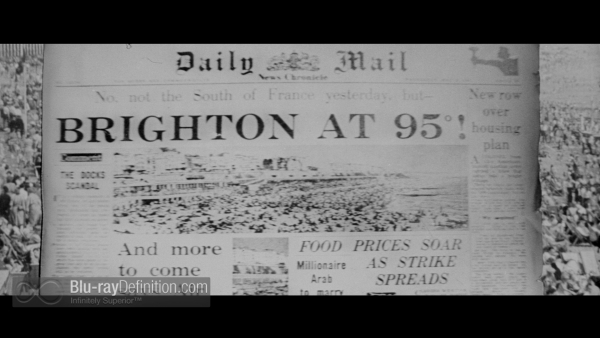 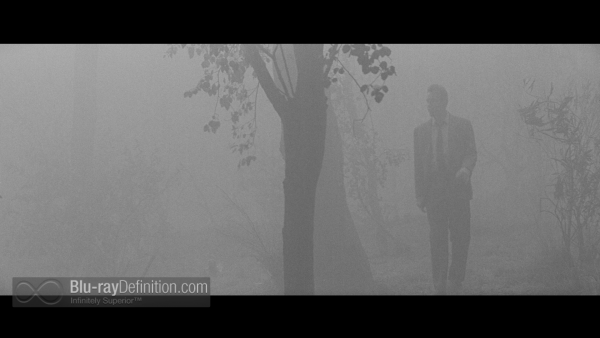 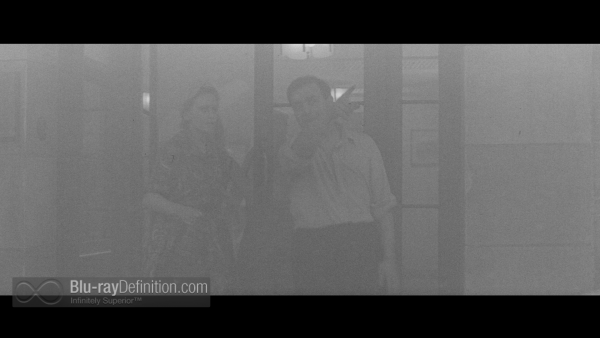 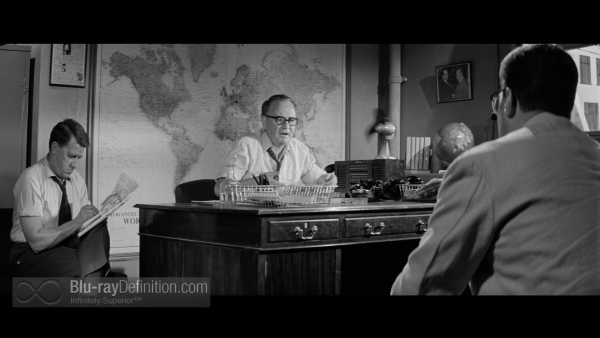 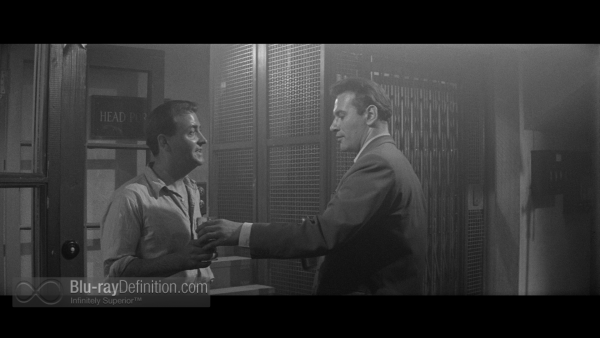 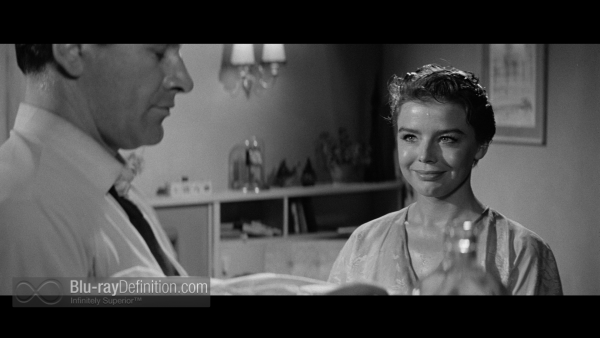 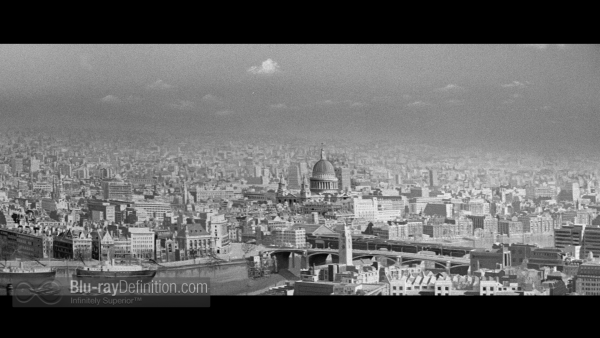 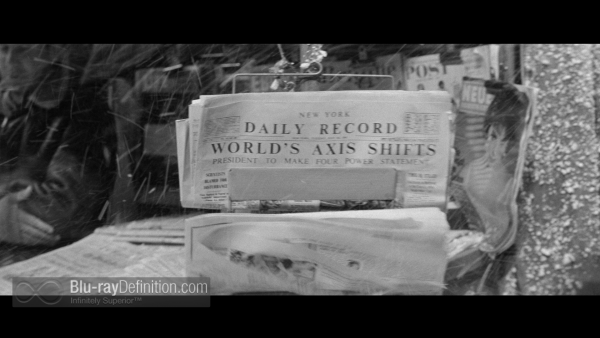 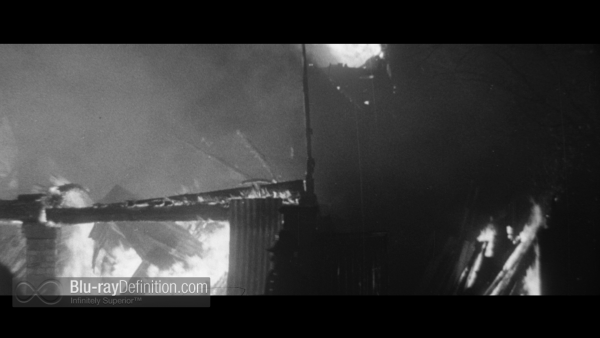 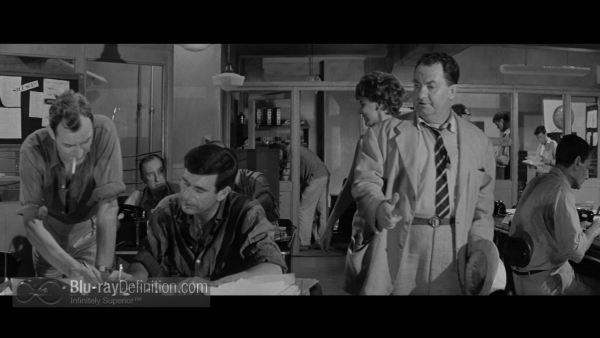 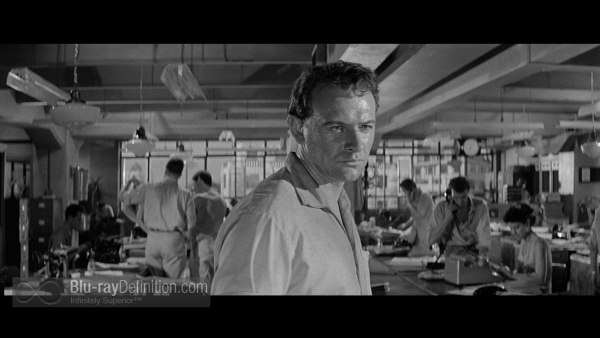