The Edge of the World [UK Release] Blu-ray Review 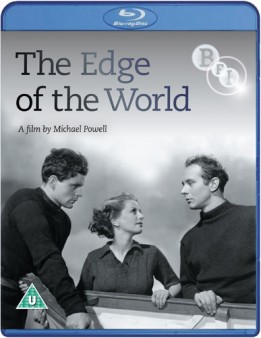 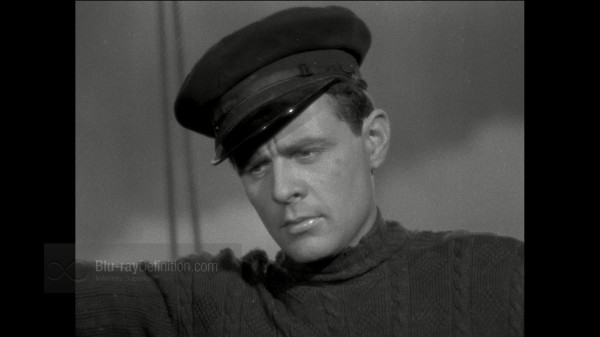 Legendary British filmmaker Michael Powell, best known for his work with Emeric Pressburger under the name “The Archers,” crafting films such as The Red Shoes, Black Narcissus, The Tales of Hoffmann and The Sorcerer’s Apprentice made his first independent film, The Edge of the World in 1936 – 37. Inspired by the story of the 1930 evacuation of the island St. Kilda in the Outer Hebrides, Powell would base his film in Foula, another of the isolated outer islands of Scotland.

A story of man versus nature and modernization versus tradition, The Edge of the World is filled with rival families, secret romances, and a desperate sense of clinging to the old ways. But, what makes it a truly remarkable film is its visual language. The cut scenes, looming cliffs and uneasy seas of the Shetlands make for a remarkably bleak, bleary, and ominous cinematic language.

As the film progresses and the island continues to lose its youth to the modern world and more and more inhabitants are forced to leave, the Spartan backdrop of the natural surroundings becomes a character unto itself, a stark reminder of the past that was and the present ever lurching forward into an uncertain, uncomfortable future.

Rather ironically, Powell’s production was plagued by the very same elements that forced out the residents of St. Kilda (though Foula, to this day, is still inhabited). Storms, heavy winds, raging seas, lack of supplies, less than ample food, and an absence of luxuries left the film crew in jeopardy, but they persevered, just as the inhabitants of Foula do to this day. Thus, Powell and company gave the cinematic world The Edge of the World and honed a cinematic language that he would continue to entertain audiences with for years to come. 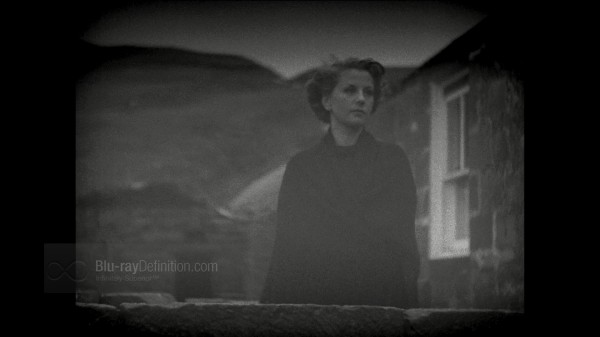 The Edge of the World was transferred in high definition from the original nitrate 35mm negative and acetate finegrain elements preserved by the BFI. The picture was restored using HD-DVNR, MTI, and Relativity systems, removing dirt, scratches, warps, and tears, replacing torn or missing frames and improving stability issues.

Given its age and inherent issue with the source, one can only hope for so much to come from this film in a transfer to high definition. The BFI have done a good job preserving the natural film-like presentation of The Edge of the World, and it appears in its original 1.37:1 aspect ratio in an AVC/MPEG-4 encoding.  Of course, due to the nature of the film, quality, detail, and grain all vary tremendously, but heavy-handed DNR and DVNR are avoided and it looks realistic and true. 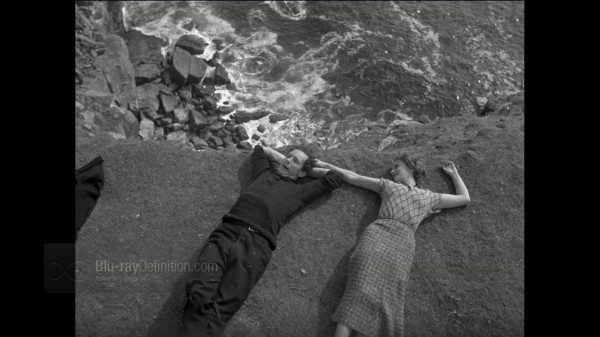 The soundtrack was transferred from the BFI National Archive’s 35mm master print and audio issues such as pops, crackle and noise/hiss were improved. The original monaural soundtrack is provided in a PCM 2.0 (48kHz/24-bit) configuration. Just as the video quality is relative to the film’s age and source, so is the sound. The mid-1930’s recording is predictably thin and somewhat crackly, but it is serviceable and dialogue remains intelligible. 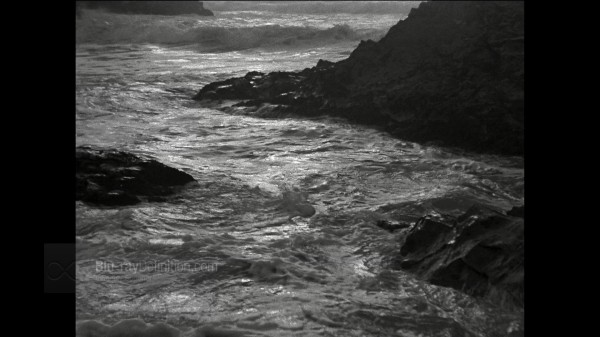 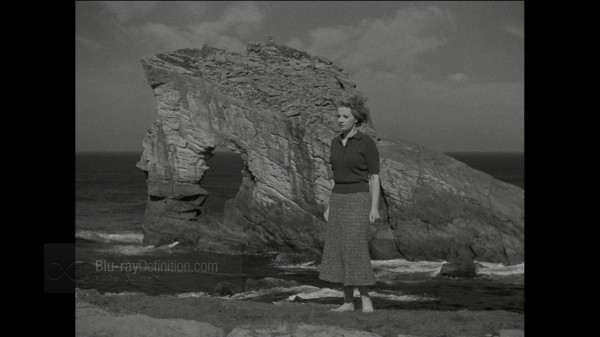 A true statement of fight and grit and beautifully filmed British “post-quota” era film, The Edge of the World is filled with a lonesome beauty that cannot be described in words; it must be seen. The BFI’s handling of the material is top notch, as usual. 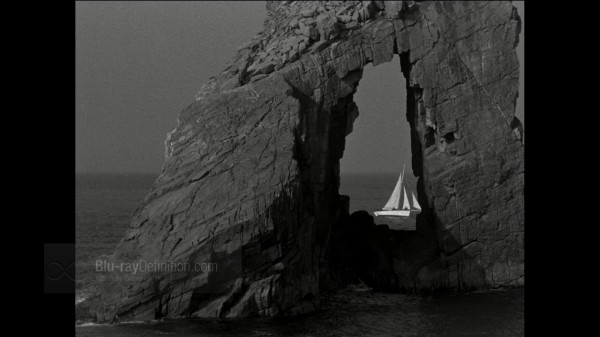 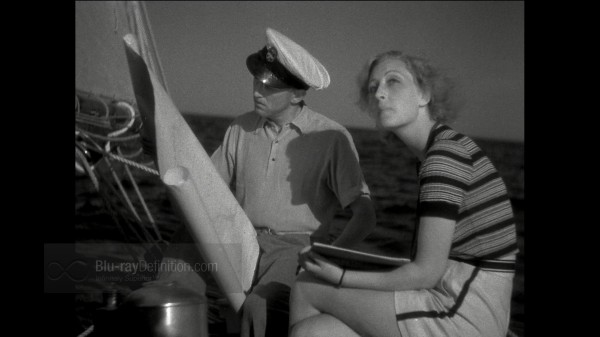 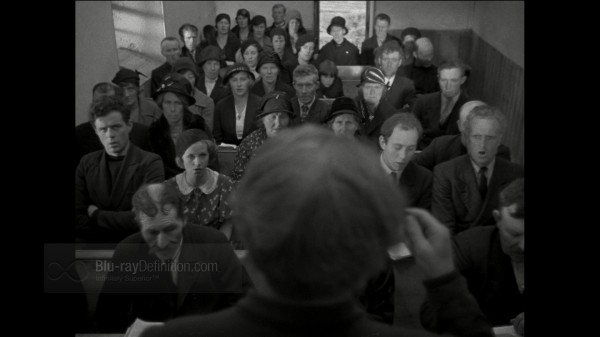 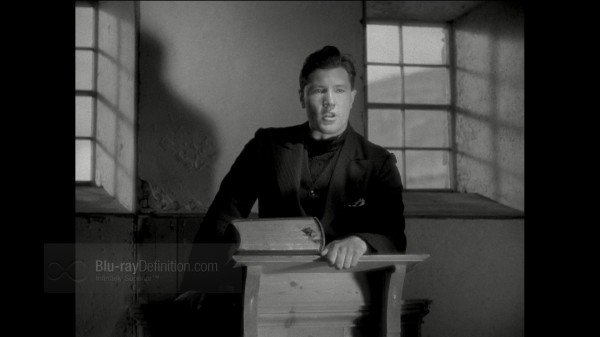 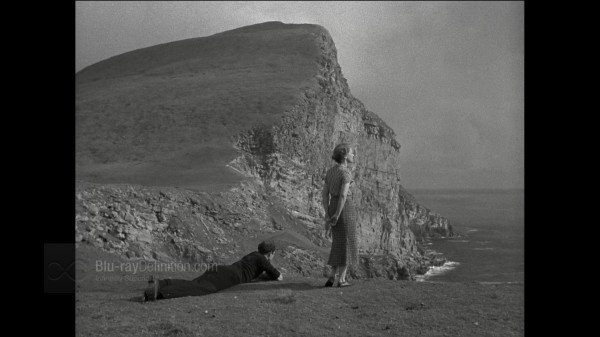 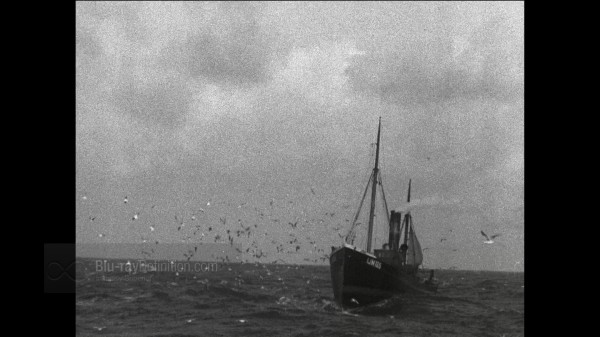 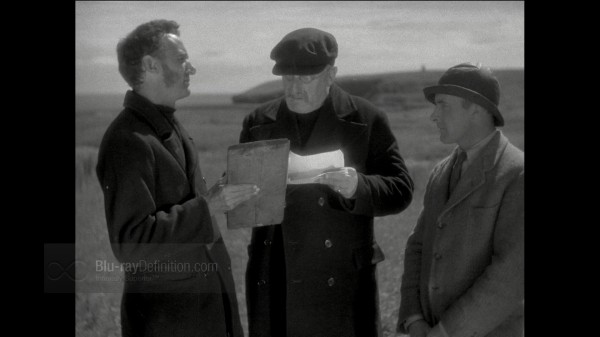 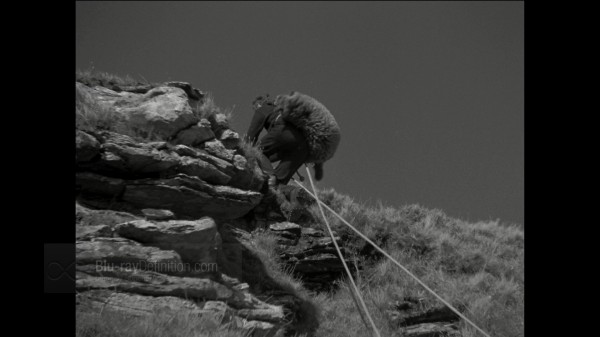