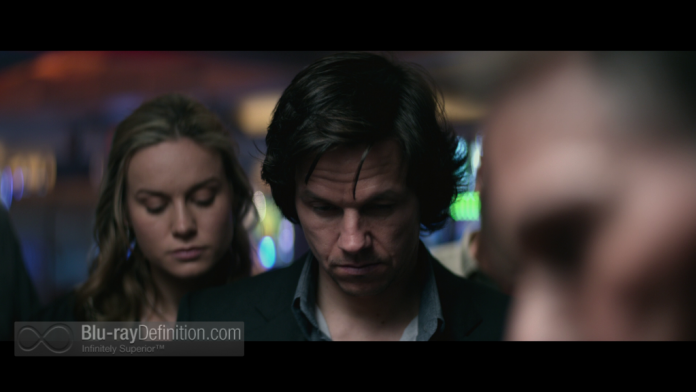 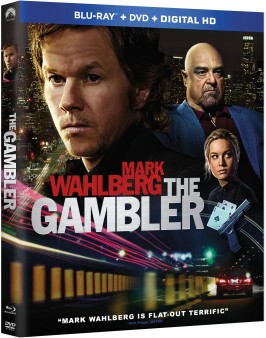 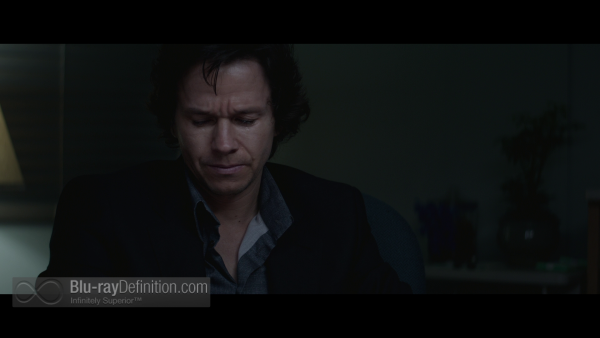 Director Rupert Wyatt’s latest feature film is a remake of the 1974 film starring James Caan, The Gambler. Working with screenwriter William Monahan (The Departed; Kingdom of Heaven), Wyatt’s update of The Gambler is pretty much a straightforward take on the original updated for modern times.

The story of Los Angeleno English professor and novelist Jim Bennett (Mark Wahlberg) reeling from the death of his wealthy grandfather who ends up in debt to very bad crime world bosses due to his compulsive gambling is actually a very good plot. Bennett convinces himself he is not a gambler, but he keeps trying top play himself out of the debt he owes by borrowing from the very dangerous people he owes and gambling it away in a terrible plan to win it all back and more. The first person he owes is Korean illegal gambling boss Mr. Lee (Alvin Ing). With Mr. Lee giving him a seven day countdown to payback a quarter-million-dollar debt, Bennet borrows money from bookie Neville Baraka (Michael Kenneth Williams) and loan shark Frank (John Goodman). Meanwhile, Bennett is having a flirtatious relationship with one of the students (Brie Larson) and also trying to straighten out a superstar basketball player, Lamar Allen (Anthony Kelley), whom the school want him to pass regardless of his grades.

The interesting gathering of characters in The Gambler could have made for a fantastic film and story on the level of something out of the mind of Elmore Leonard, but instead, the dry, singular focus of the story thanks to Wyatt’s direction and Monahan’s screenplay gives us nothing more than a series of episodes focused on one man’s journey through the bottom of the barrel. Wahlberg does a fine job carrying the film and portraying a man at the end of his rope, carrying a quite heavy burden, but the distance placed between him and us by the director means we never really want to completely root for him or quite care if he makes it through to the end.

The Gambler is a fine looking film, stylish, slick and the sort of imagery that reworks the City of Angels into a gritty wonderland removed from everyday reality. This helps elevate the film’s mood and tone for modern viewers and allow it to stand alone and apart from the original for contemporary audiences, perhaps even making it a step above the original, but still no masterpiece. 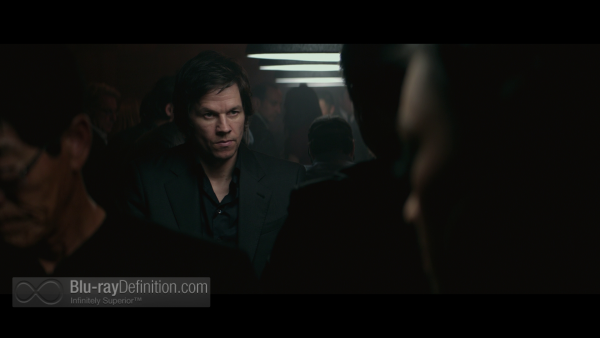 The Gambler is a high definition production that was shot on the Arri Alexa XT camera with Panavision C- and E-Series lenses. Arriving on Blu-ray from Paramount, the film looks good despite what is a production and color palette that leans toward the dark and muted side in plenty of the scenes. There are many sunny, daylight scenes that also allow the colors to pop and crisp details to come through as well. Contrast is strong and issues with noise or post-processing are not a worry. 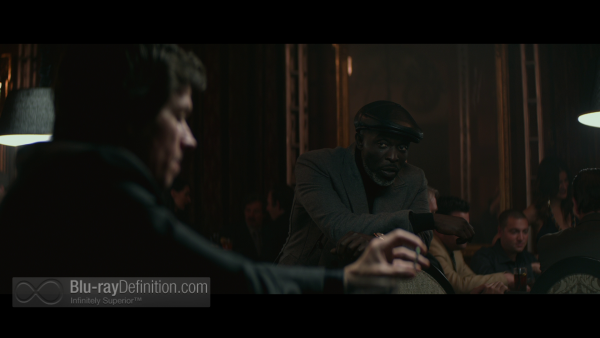 The English DTS-HD Master Audio 5.1 (48kHz/24-bit) soundtrack for The Gambler offers up clean and full dialogue free from clipping, an abundance of atmospherics in the surround channels and a good punchy midrange for the blues, soul, and classic rock soundtrack that supports the film. Low end isn’t too extended but is enough for a solid underpinning. 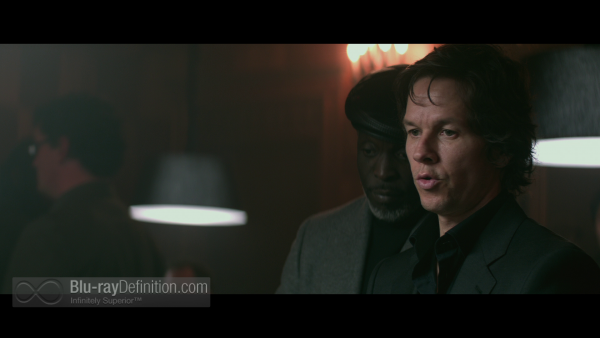 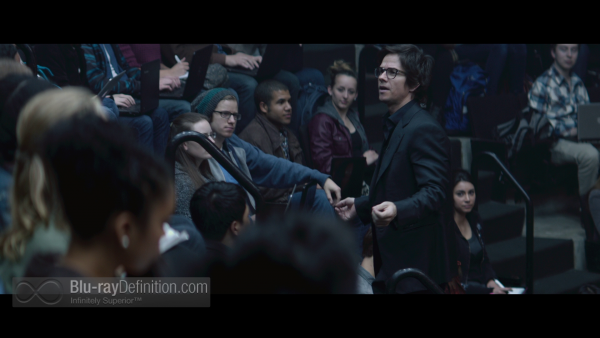 The Gambler is a remake that is an okay film in its own right, but hardly one that will linger on in your mind for long after the credits roll. All members of the cast do excellent jobs in their roles with what is often mediocre material, but material good enough to make for a decent time waster on a slow weekend. 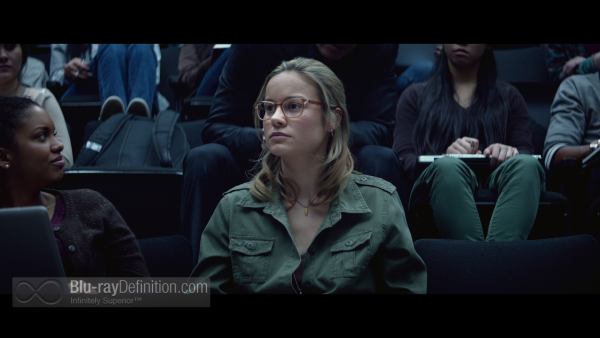 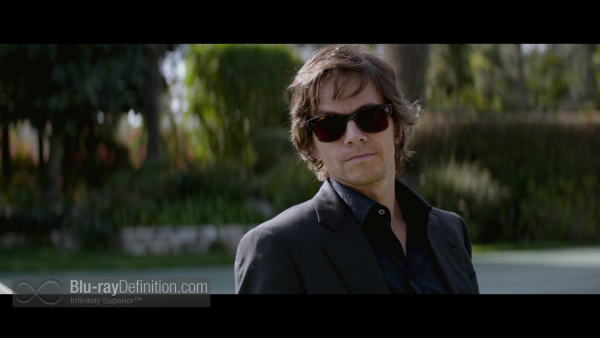 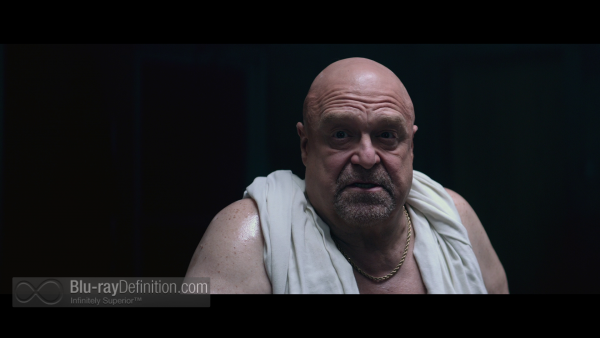 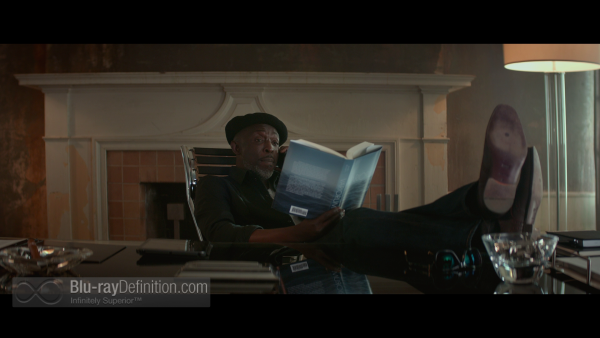 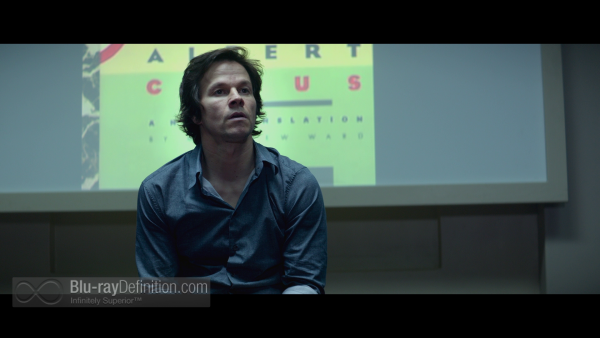 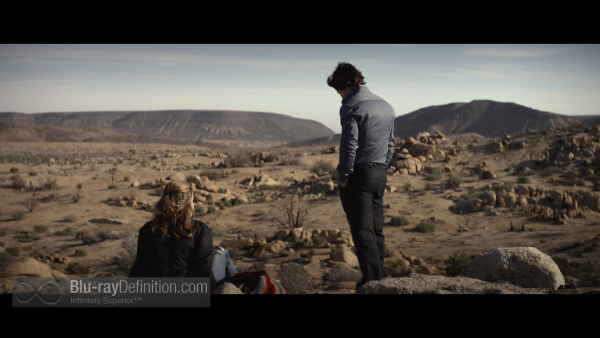 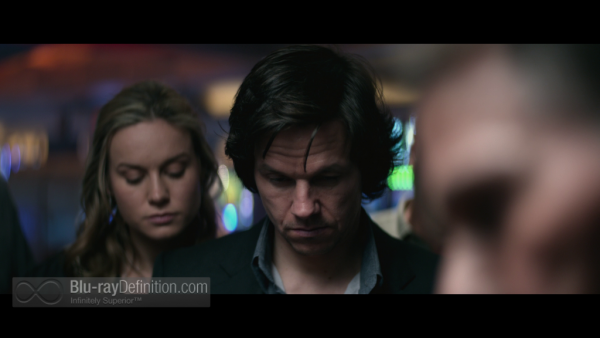 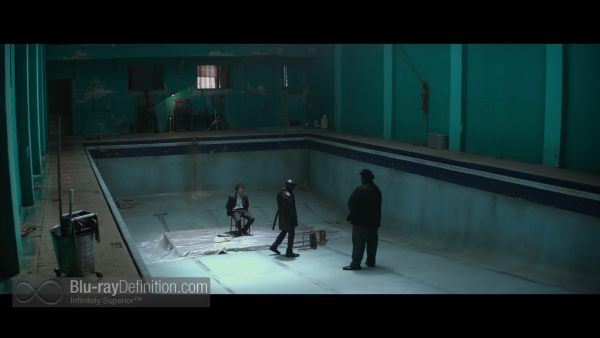 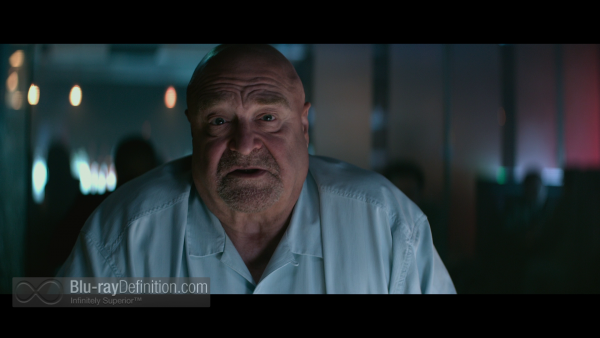 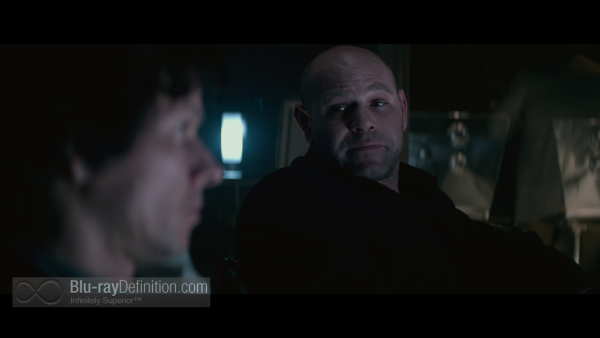 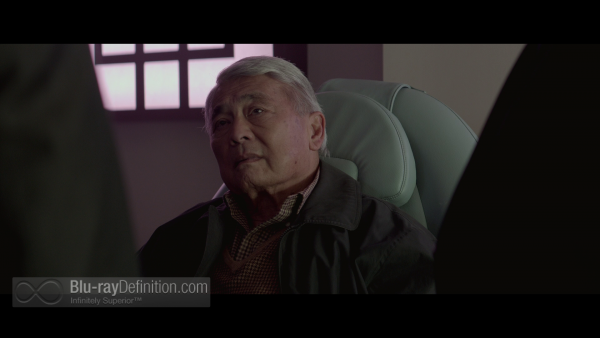 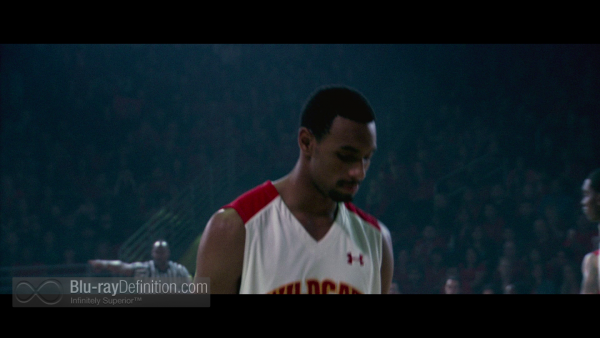 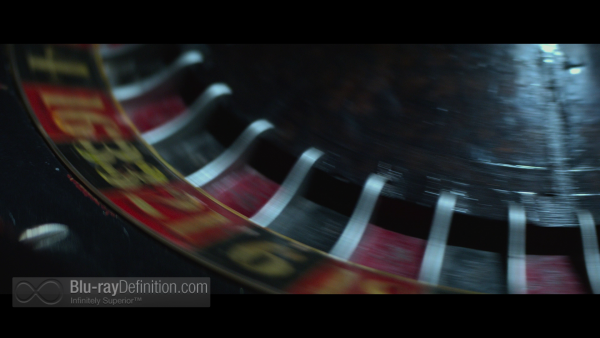 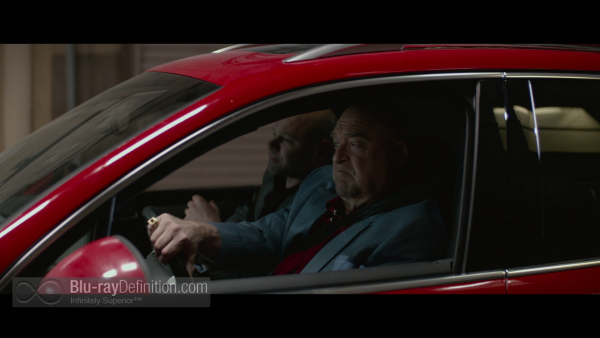 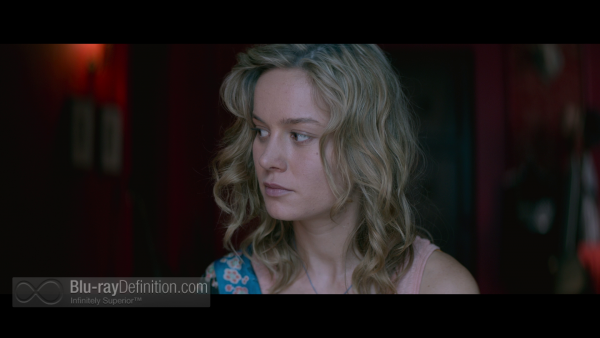