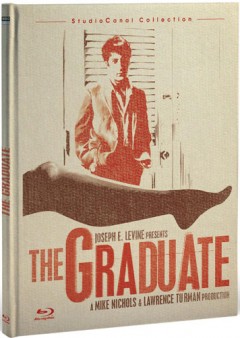 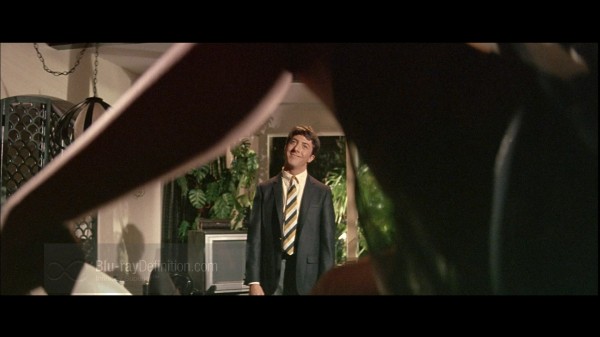 Marc Webb’s 1963 novel The Graduate couldn’t have arrived at a more appropriate time. Amidst a turbulent backdrop of a war torn nation facing civil rights demonstrations, anti-war marches, race riots, and changing sexual mores, The Graduate’s upper-middle class anti-hero seemed the perfect fit. When Hollywood took the novel and ran with it in 1967, it was bound to be an even bigger success.

Dustin Hoffman plays the everyman Ben Braddock, just graduated from college and back home from school. He’s aimless, tired, and unfulfilled by his college education and the established pressures of his upper-middle class, suburban family. Into the picture comes Mrs. Robinson (Anne Bancroft) wife of his father’s business partner. Mrs. Robinson decides to seduce poor Ben and lure him into an affair from go, and the bumbling Ben is no match for the older seductress. Things get really complicated, however, when Ben falls for the Robinson’s daughter Elaine (Katherine Ross), against the express wishes of Mrs. Robinson.

With a screenplay that plays it pretty straight to Webb’s book, contemporary direction by Mike Nichols heavily influenced by the French new wave and a melancholy pop soundtrack driven by Simon & Garfunkel’s “The Sound of Silence,” The Graduate is classic anti-establishment cinema. It was perfectly suited to its era, but not anchored to its time. It’s an all-time classic that never gets old, filled with memorable lines (“Mrs. Robinson, you’re trying to seduce me!”) and unforgettable imagery. 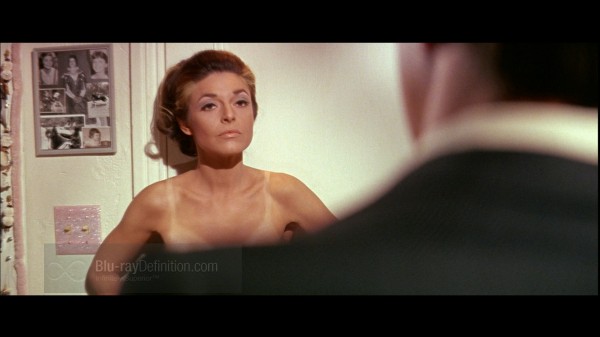 I’ve never seen any edition of The Graduate that looked particularly spectacular. The film has always looked rather soft with odd-looking flesh tones, in my opinion. With that being said, this StudioCanal Collection release, appearing in its original 2.35:1 aspect ratio in a 1080p/24 AVC/MPEG-4 encoding, looks clean and film-like with a consistent amount of grain. It seems to be a little more consistent in picture quality than the US release from MGM, but it’s still soft and flesh tones still vary a tad. 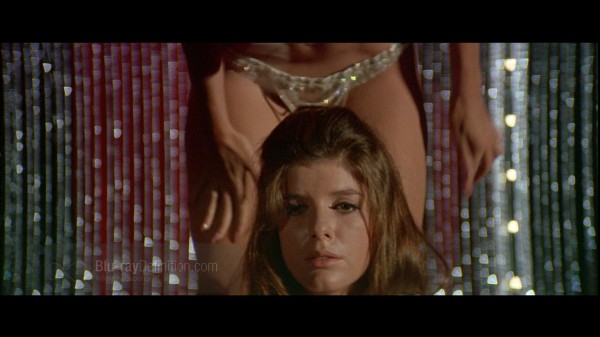 The stereo soundtrack is provided in a DTS-HD Master Audio 2.0 mix that is good, but not great. The sound is a little bit muddles sounding, but given the age of the film it actually sounds quite clean. 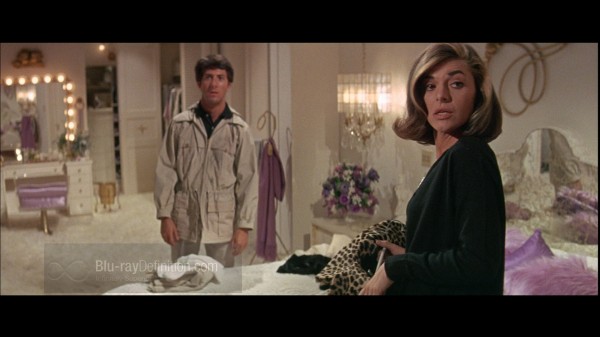 Many of the supplements on here are in standard definition, have been previously released,  and there are no HD supplements offered, so the bonus material feels a little disappointing. The excellent audio commentary and film analysis make up for it, however, with lots of insight and factual tidbits. 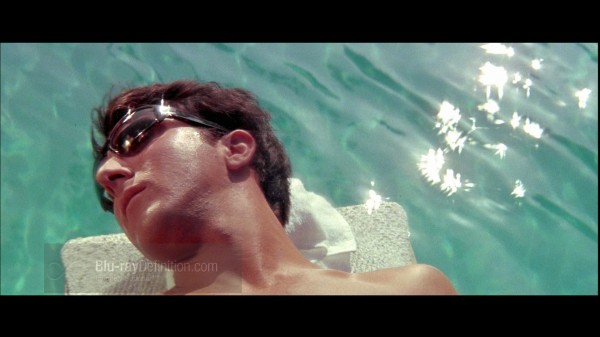 A classic that looks about as good as it’s going to get on this StudioCanal Collection Blu-ray release, The Graduate is funny, sad, angry, and hip. It’s great cinema, and deserves to be in every film fan’s collection. 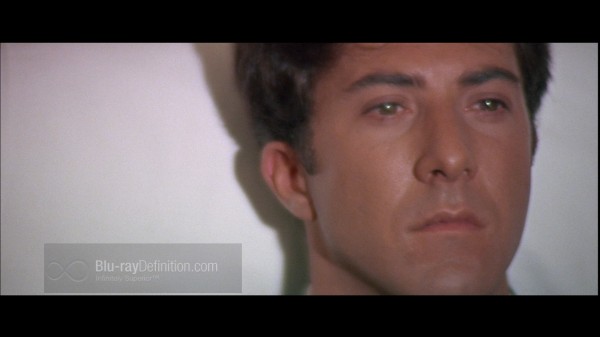 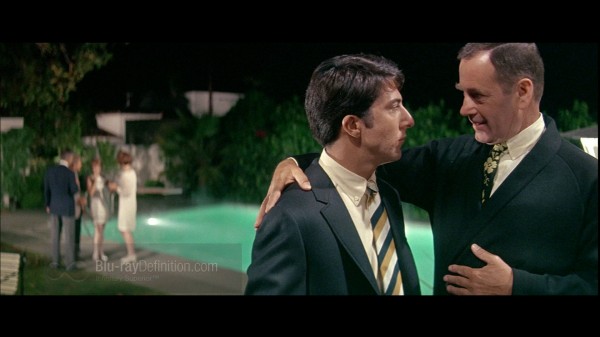 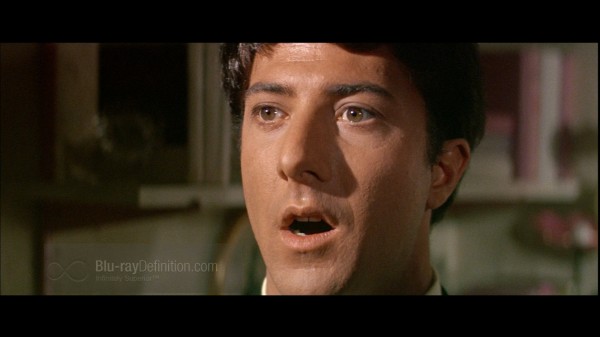 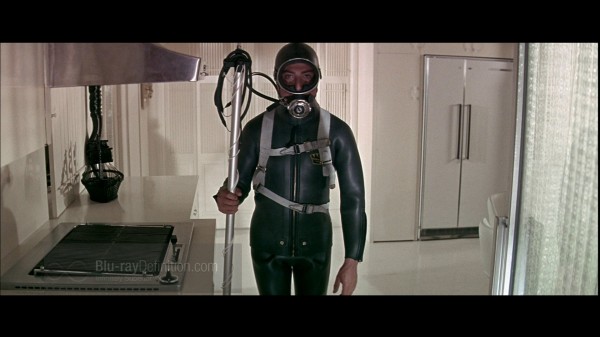 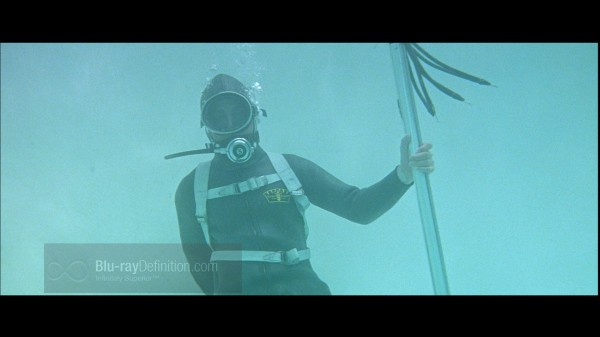 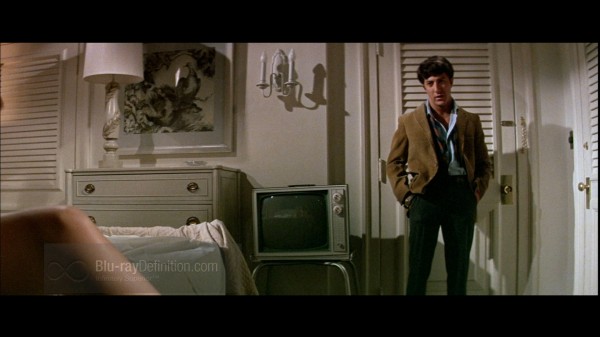 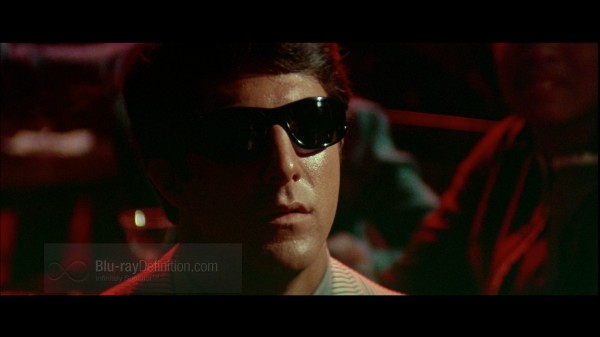 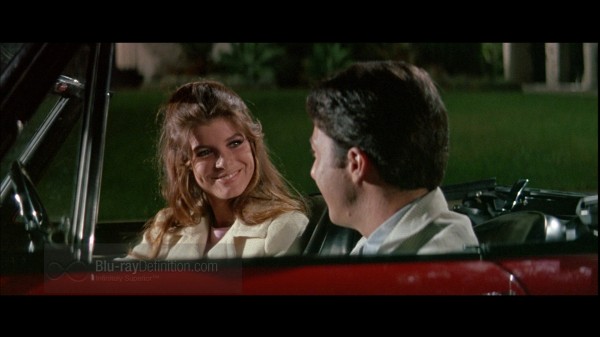 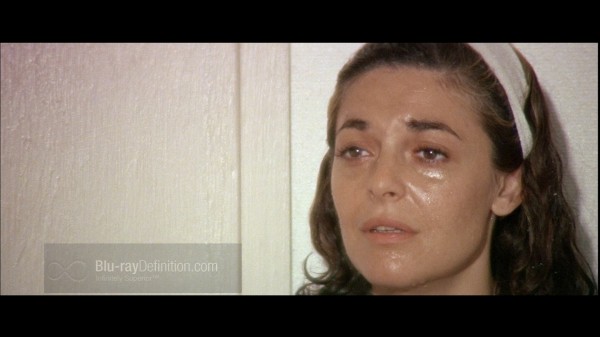 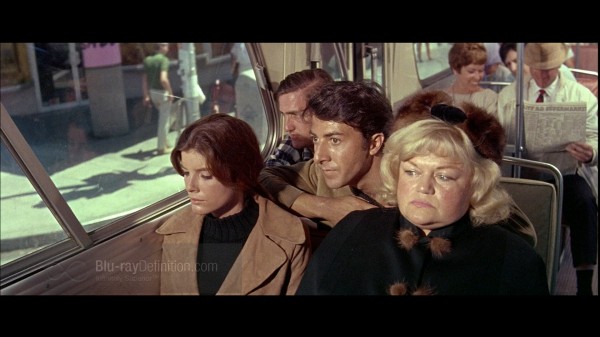