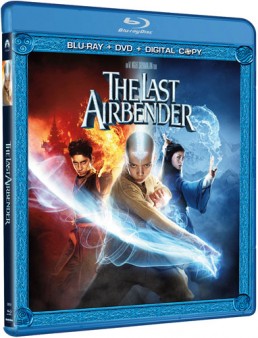 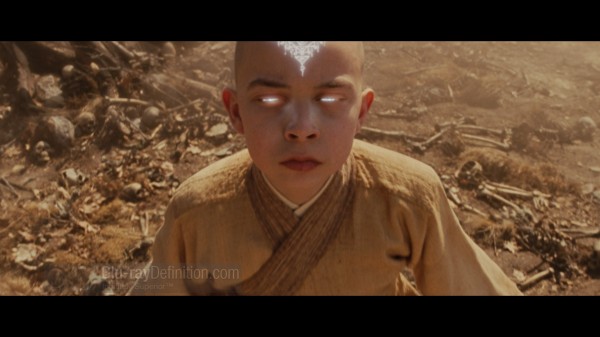 It baffles me why they keep allowing M. Night Shyamalan to make films. This latest snoozer, The Last Airbender, is the writer/director’s live-action take on the successful Nickelodeon network animated series Avatar: The Last Airbender. It’s the story of a young boy named Aang (Noah Ringer) who is the latest in a long line of what are known as Avatars — these are beings who reincarnate when they die. They are the only ones in this world of nations divided among the elements, Air, Water, Fire, and Earth, who can bend all four of the elements to their will.

Asleep under the sea in a ball of ice for many years as a young child, the avatar never had the opportunity to learn to control all the other elements, only the air — all avatars must be airbenders. He has now come into a world where the Fire nation has begun to conquer and enslave all other nations and suppress the benders of other elements. With the help of a young, inexperienced waterbender, Katara (Nicola Peltz) and her brother Sokka (Jackson Rathbone), young Aang must fend off the Fire nation, learn his true power and return peace to the world.

It all sounds much more exciting than it actually is, because Shyamalan’s direction and awful script make The Last Airbender an unnecessarily laborious and downright pointless film. The fun and adventure that have made Avatar: The Last Airbender a successful animated series are absent here and replaced by some sort of attempt at high drama that fails miserably with clumsy dialogue and awful acting. 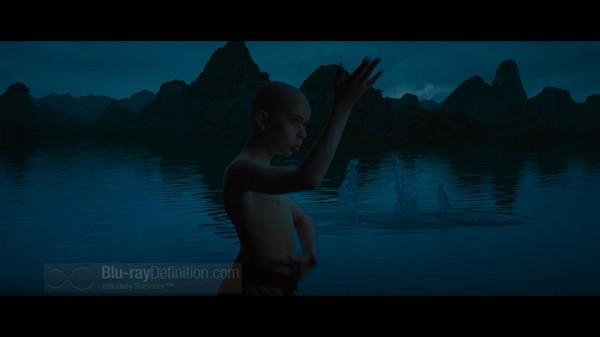 The AVC/MPEG-4 1080p encoding of The Last Airbender is superb, just as one would expect. Detail is crisp, the source is clean, flesh tones have a natural hue and blacks ore obsidian. There is a nice layer of grain that give the image a marked, film-like apperence despite all the high tech effects. 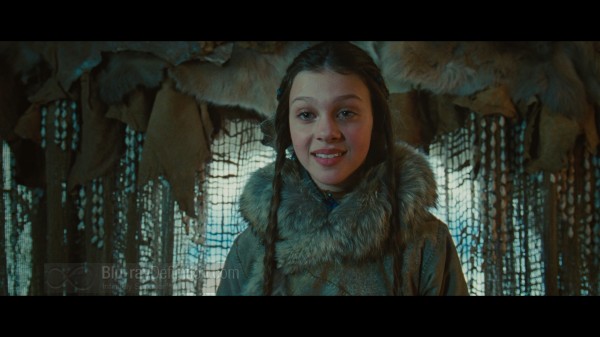 The English DTS-HD Master Audio 5.1 soundtrack is an aggressive one with heavy use of the surround channels and deep, resounding low frequencies. Sounds whip around the room, voices drip with ambience and the dynamics are incredibly wide. Dialogue is clean and highs sound good. 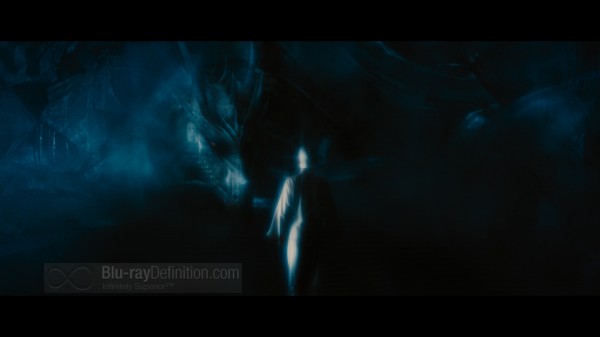 Supplements aren’t necessarily a windfall, but it is nice to see everything provided in 1080p and a decent picture-in-picture mode as well. The featurettes are on the lighthearted side, but they do offer up some good information on the film’s production and the background of the Avatar franchise. 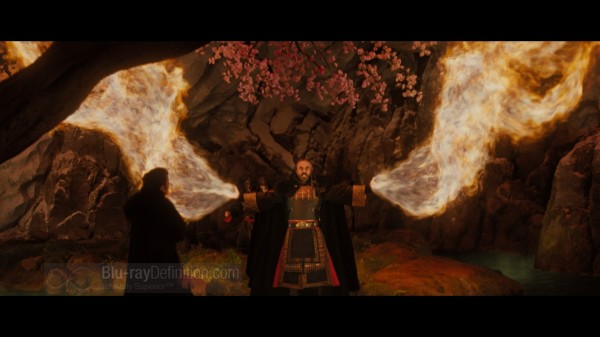 The Last Airbender looks and sounds spectacular on Blu-ray — if only the film itself lived up to the quality of the home theatre experience this package provides. My recommendation is to leave this one as a renter. 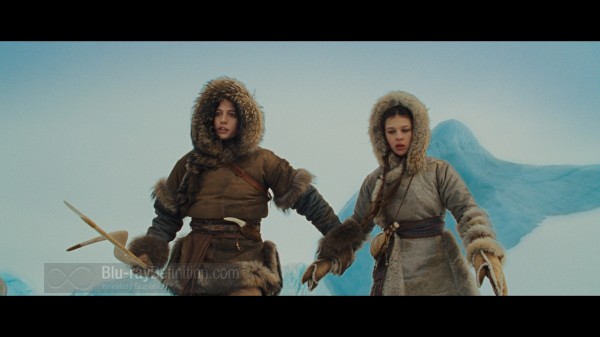 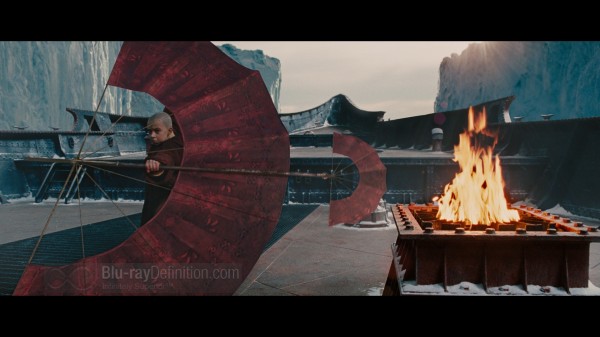 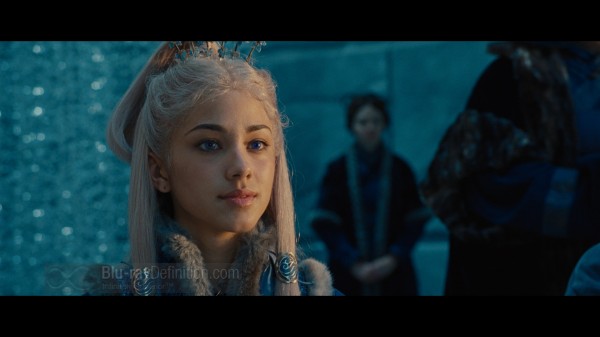 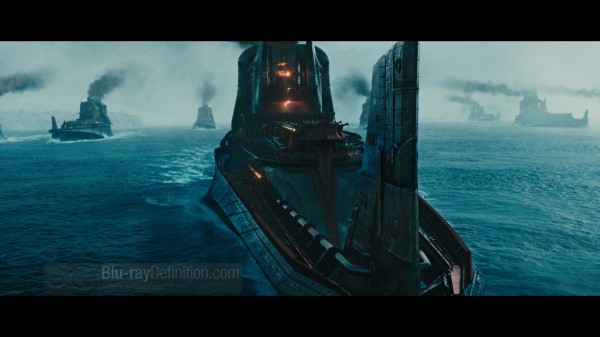 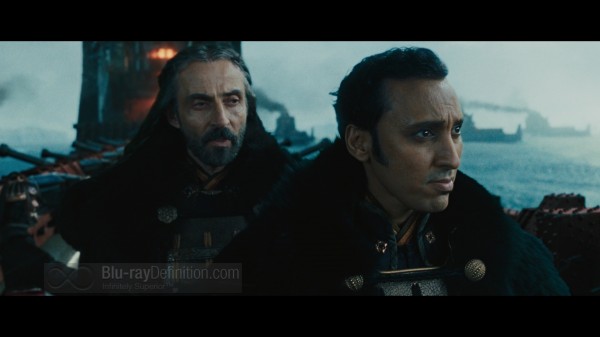