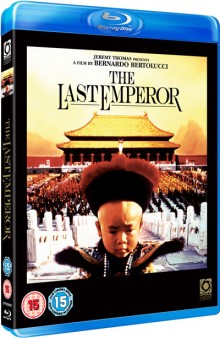 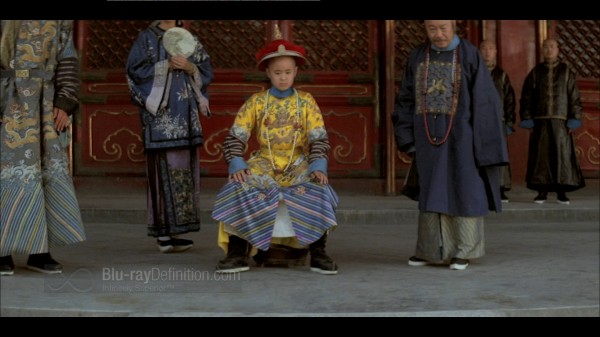 Italian filmmaker Bernardo Bertolucci’s 1987 film The Last Emperor is a sumptuous feast for the eyes. The winner of 9 Academy Awards, including Best Picture, Best Director and Best Cinematography is well deserving of its accolades. The film is fundamentally a biopic about Pu Yi (John Lone — as an adult), the last emperor of China and the last of China’s Manchu Dynasty.

Pu Yi would ascend to the throne at the age of 3, but shortly thereafter would become powerless as China became a republic. He would then be held a virtual prisoner in The Forbidden City, with his every whim served by 1,500 eunuchs and other servants, but the world outside the walls of the imperial city would pass him by as he yearned to become a modern monarch and to see the world beyond his prison. Eventually Pu Yi would be expelled from the Forbidden City with his wife, the Empress Wan Jung (Joan Chen) and his other wife, living a life of Western decadence for several years before becoming a puppet emperor for the Japanese during World War II in Japanese-occupied Manchuria, called by the Japanese Manchukuo until the Japanese surrender and Pu Yi’s subsequent capture by the Russians.

Based on Pu Yi’s 1964 autobiography, Bertolucci’s film tells the story through a series of flashbacks and flashforwards, beginning with Pu Yi’s return to Manchuria in 1950 to face imprisonment in a reeducation camp. At its core, Bertolucci’s film is quite a sympathetic view of Pu Yi, cutting quite a tragic figure out of the once powerful ruler torn down to nothing as the world around him changes faster than he can. Even as Pu Yi professes to want to adopt Western values, he clings to the old Manchurian customs and his sheltered life back in the Forbidden City, when with just a word or glance he commanded thousands.

The Forbidden City sequences of The Last Emperor were filmed on location in that historic place, with the director being granted unprecedented access. It paid off in the beautifully rich imagery captured on film in The Last Emperor. The sweeping epic is the sort of film about China, both visually and thematically, that one would expect to see from a director such as John Woo, that it was created by an “outsider” is all the more surprising and a true compliment to Bertolucci. 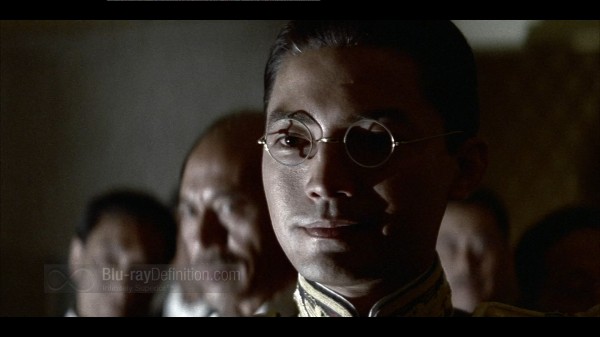 The Last Emperor is a grainy film with two distinct color palettes. There is the saturated world of The Forbidden City and flashbacks and the muted color palette of the post-revolution prison scenes. This AVC/MPEG-4 1080p transfer from Optimum, which appears in the director’s original, and rather unusual, 2.0:1 aspect ratio presents that graininess and those opposing color palettes.

This film has been released before in the United States as a Criterion Collection release, and in comparison, the Optimum Releasing version looks a little but softer and more inconsistent in its graininess to my eyes. It also suffers from some slight black crush and contrast clipping. Flesh tones, due to the nature of the production, fluctuate from natural, to showing some slight red push, to being a bit de-saturated. 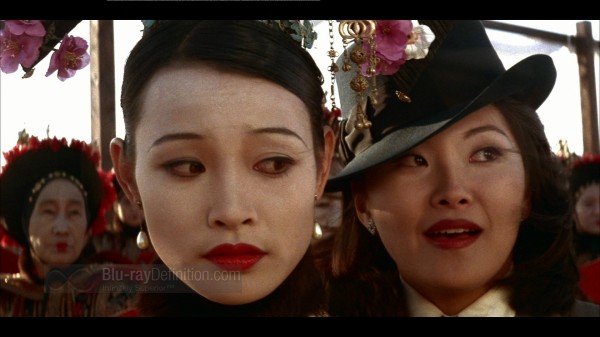 The only audio option on this release of The Last Emperor is a PCM 2.0 (48kHz/24-bit) soundtrack. It provides clean dialogue and sufficient dynamics to offer an engaging experience. There’s good stereo separation of sound effects and the film score is nicely balanced into the mix. 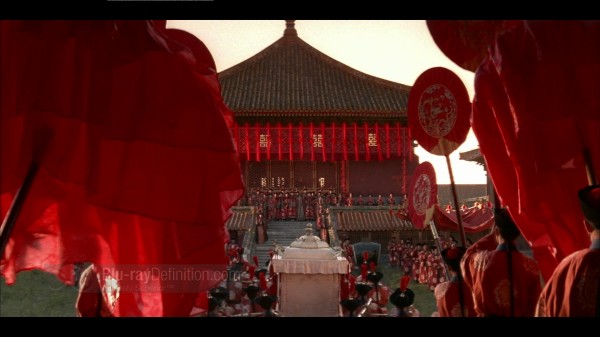 Perhaps the most significant “supplement” offered on this release is a director’s cut of the film. It seems to be taken from a work print and is definitely not of the same video quality as the main feature, but it is still a welcome option. 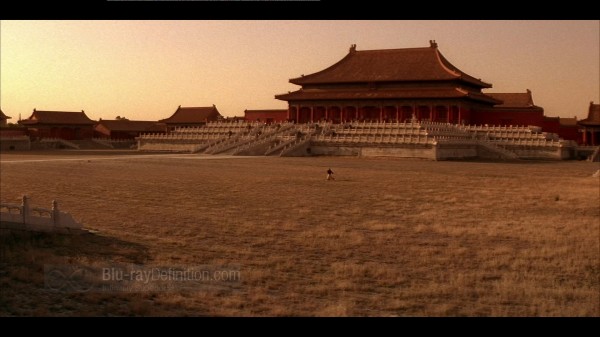 With marvelous character portrayals from Lone and Chen, visually stunning detailed production and costume design and beautiful cinematography, The Last Emperor is a film to get lost in; more than just another biopic. Bernardo Bertolucci may forgo some of the finer historic details for artistic license, but his narrative is truly enthralling. The Blu-ray release from Optimum is definitely worth an investment for this cinematic masterpiece. 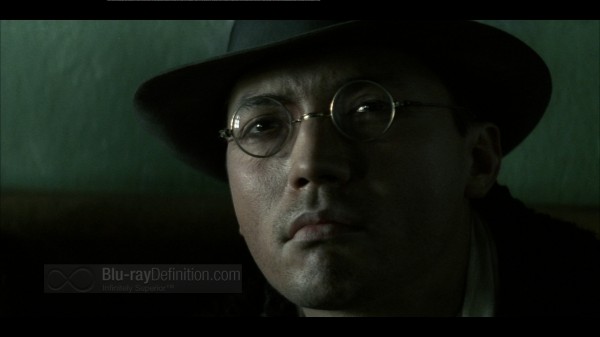 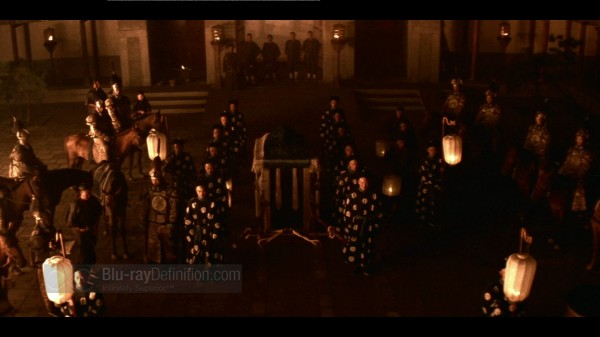 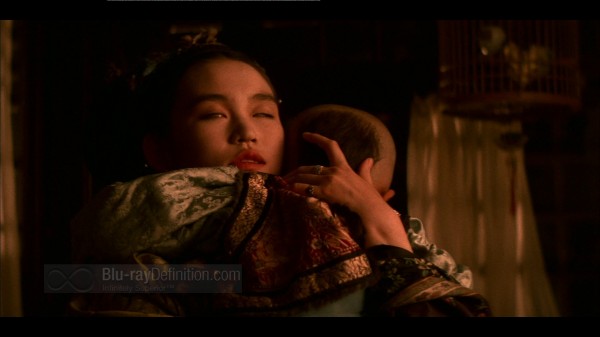 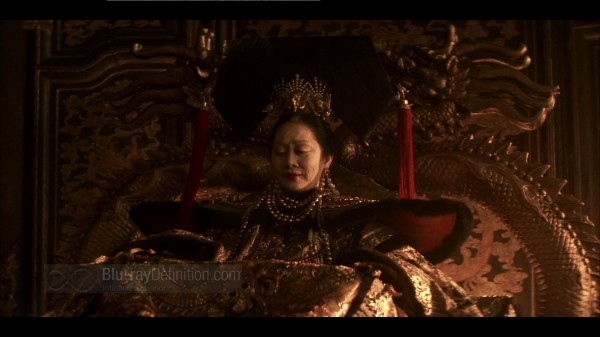 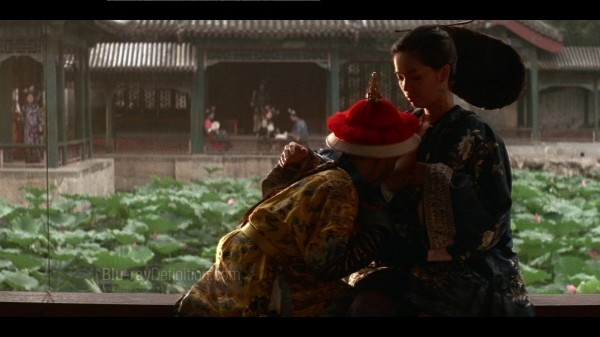 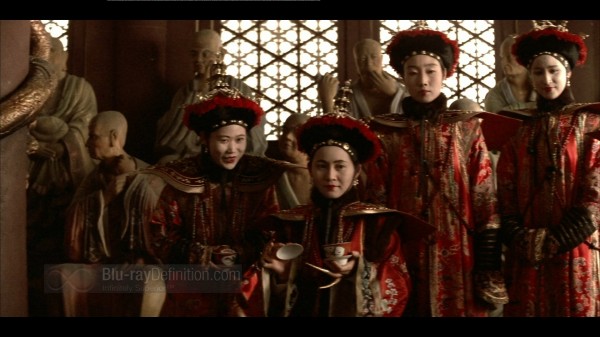 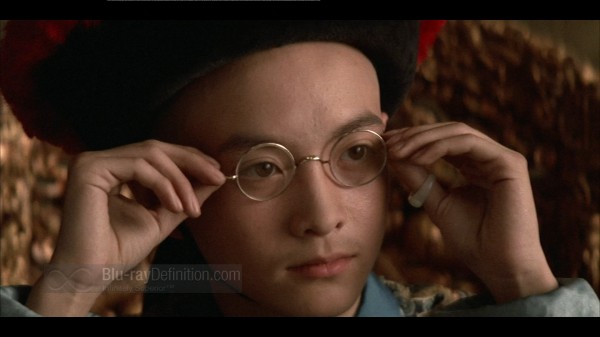 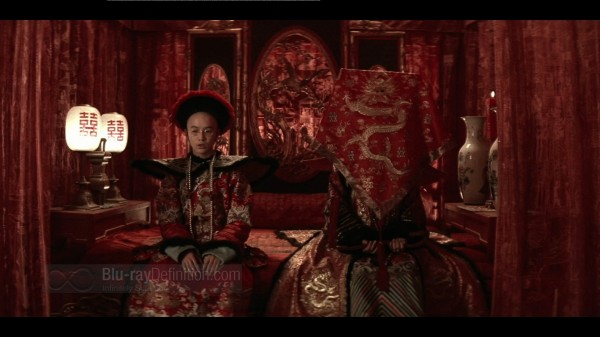 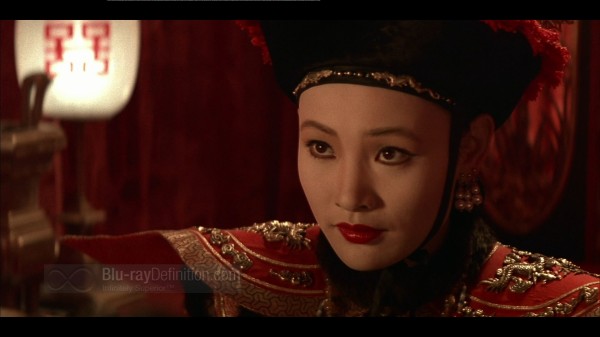 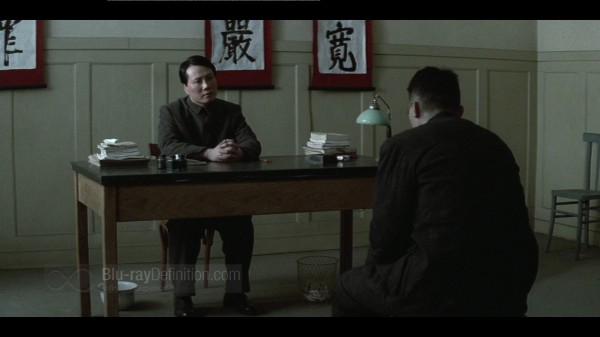 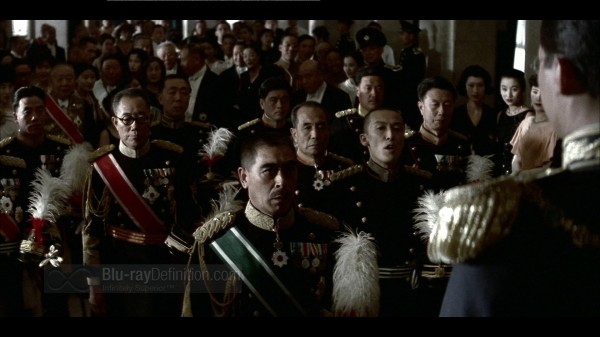 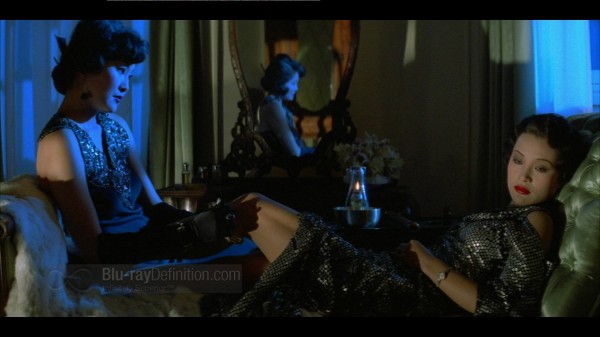 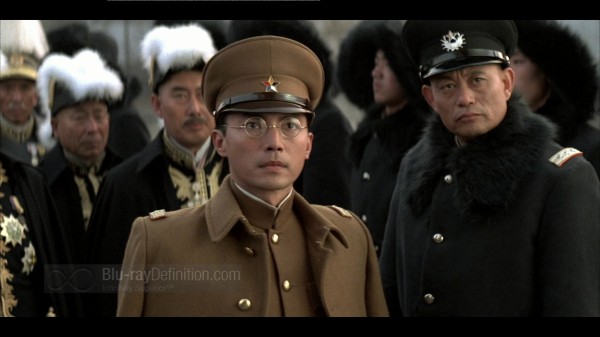 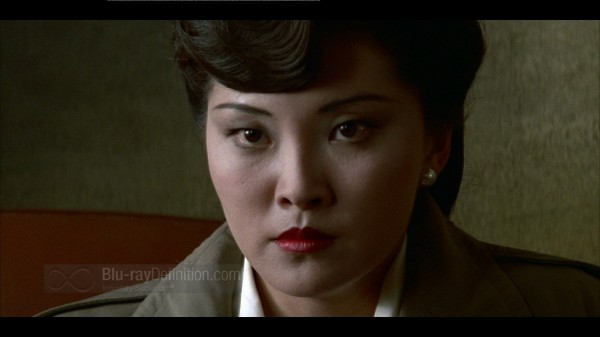 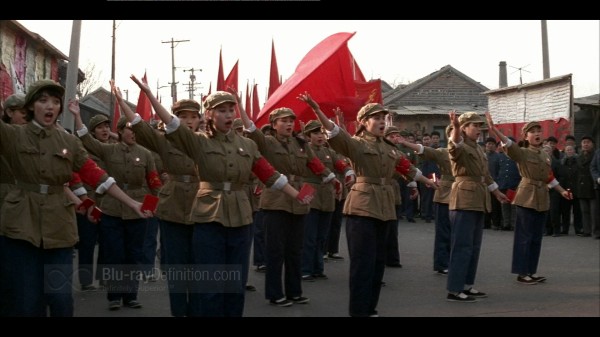