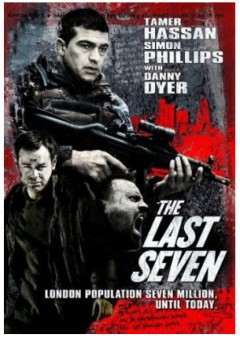 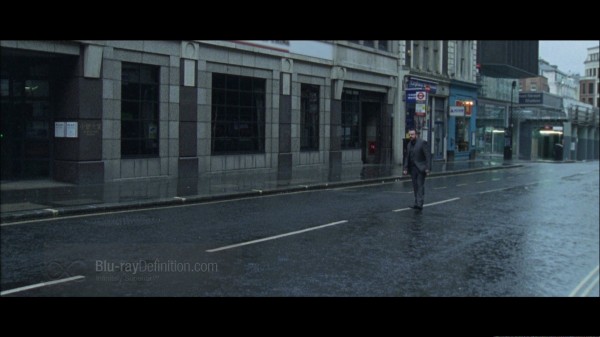 Do you enjoy boring, pointless horror films with bad acting, even worse dialogue, and no thrills whatsoever? Then The Last Seven is indeed the film for you. Imran Naqvi makes his directorial debut in this rambling and perplexing puzzler about a seemingly post-apocalyptic event in London.

A man (Simon Phillips) wakes up face down in London’s deserted financial district with amnesia and decides to go wander about, after he randomly destroys a car of course. Eventually he makes his way to the top of a skyscraper where he encounters three other strangers who apparently survived whatever event beset the once bustling city. Together the four strangers, Chloe (Daisy Head), trigger-happy soldier Jack (Tamer Hassan), the boozing upper-class tosser Robert (John Mawson), and our original survivor William make off for some uneasy exploration of the deserted city, eventually coming across some other survivors, all the while not knowing they’re being watched.

With clumsy dialogue, constant interruptions by what are supposed to be flashbacks that add nothing to character development and an eventual plot twist from way out of left field that takes an eternity to develop, The Last Seven will just leave you wondering why this one wasn’t left in the boardroom. 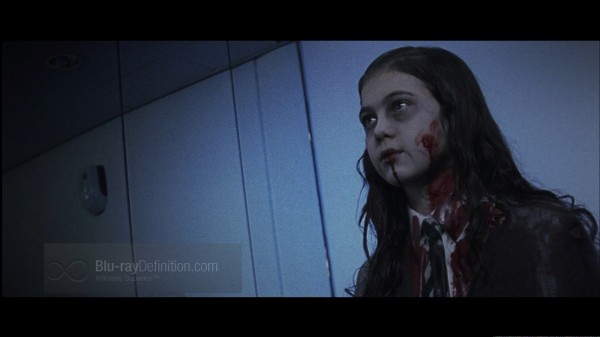 Put aside the low budget Super-16mm production, which naturally results in a grainy, soft image lacking somewhat in background detail extension. There are lots of films and even television shows these days recorded on Super-16mm that retain a film-like quality and some even look so good, they almost reach the level of 35mm quality. The problem with this release of The Last Seven is that it is plagued with heavy-handed post-processing artifacts. Lots of the distance shots are hampered by terrible edge enhancement, resulting in jaggies and halos around images. Add to this the inexplicable 1080i/50 encoding, and this is one of the worst Blu-rays I have seen since 2006. 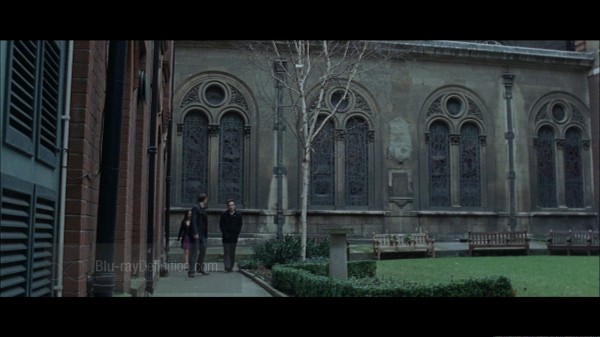 The DTS-HD Master Audio 5.1 soundtrack is at least a huge step up in quality, but the mix in nothing special at all. It is pretty much anchored to the center channel, only coming alive with lots of cut-scene sound effects panned around the room — an effect that becomes boring and annoying really quickly. 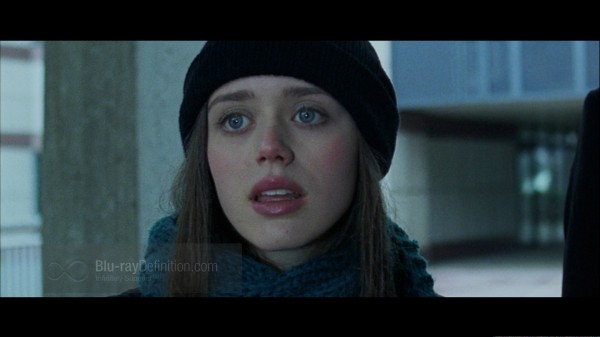 If you love the obligatory theatrical trailer and self-congratulatory “making of” then this release is once again for you, because those are the only supplements you get: 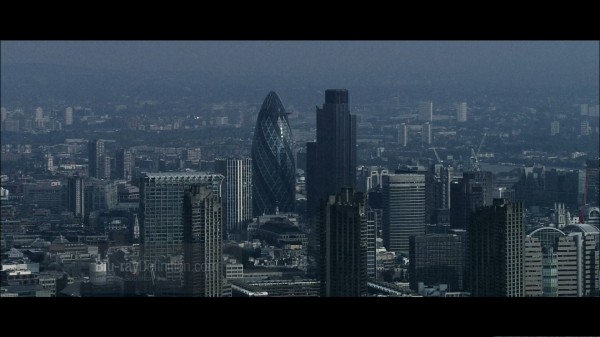 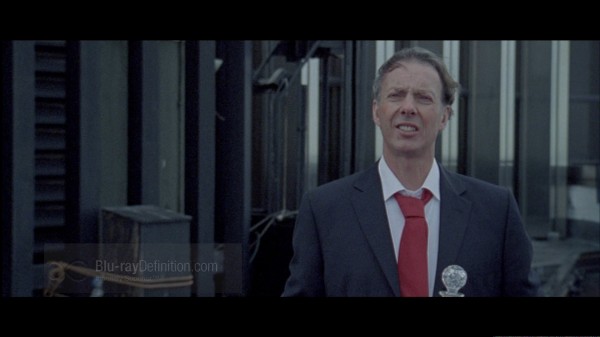 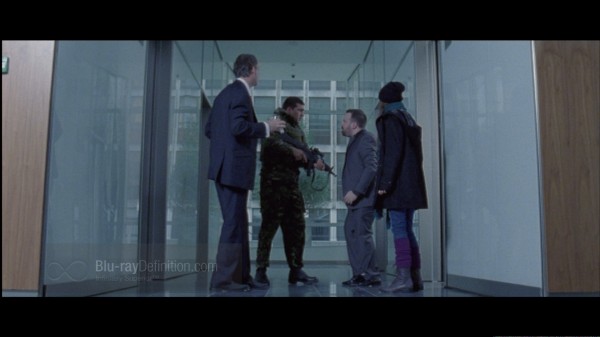 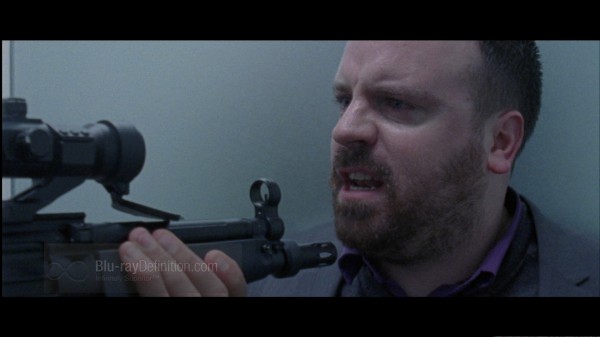 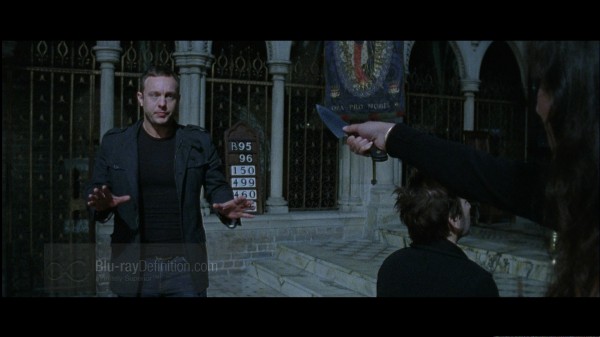 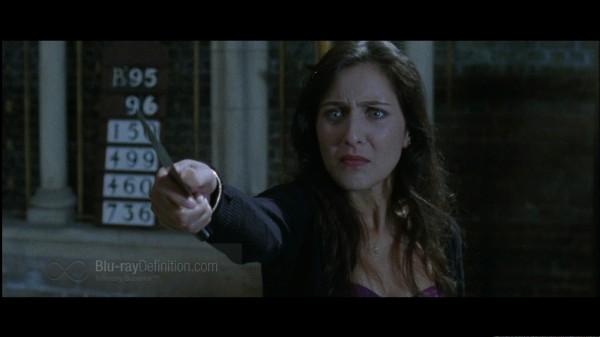 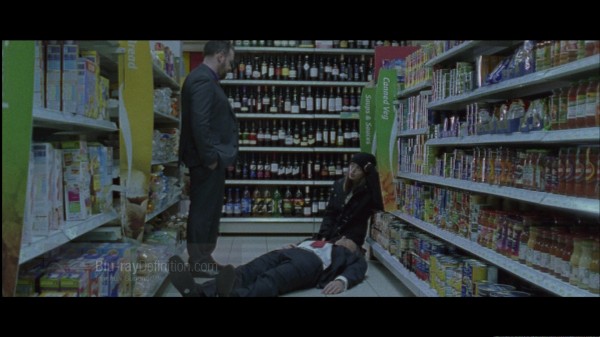