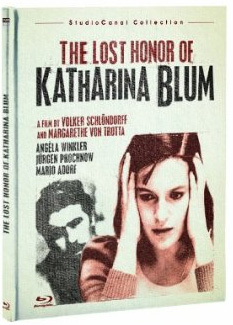 In this post-9/11 world, we sometimes forget that the world has gone through moments where people’s freedoms and democratic rights were put into jeopardy due to people’s rush to find some false sense of security. The idea of how many freedoms people are willing to give up coupled with an unbridled use of the press to convict people of crimes in the court of public opinion is one that has continued to reemerge throughout history. These ideas seem particularly pertinent in today’s world where power seems to be whittled down to an increasingly smaller number of corporate conglomerates and singular, homeland security obsessed superpowers. 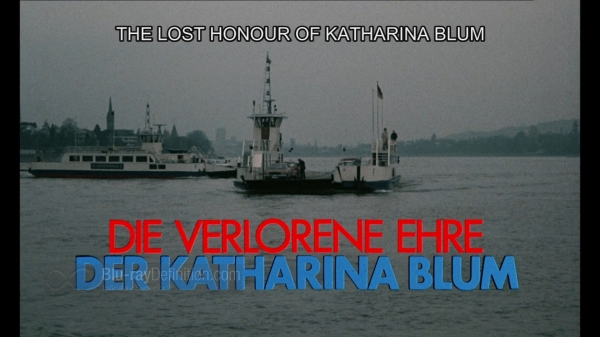 The Lost Honour of Katharina Blum deals with the climate of paranoia in the 1970’s Federal Republic of Germany surrounding terrorist attacks by the Red Army Faction. An innocent housekeeper, Katharina Blum (Angela Winkler) falls in love with a man that she has just met, but it turns out he is wanted by the police on suspicion of terrorism. After a party one evening, officials burst into her apartment looking for Ludwig (Jürgen Prochnow) only to find Katharina alone. The result is they take her instead then Katharina’s life is turned upside down by false accusations and unscrupulous tabloid journalists that run invasive stories about her, based on no more than hearsay.

Directed by Volker Schlöndorff and Margarethe von Trotta, the film is based on Heinrich Blöm’s 1974 novel and both were a direct response to the climate of the day. The story is a scathing indictment on how quickly people fall back to fascism when faced with a threat. It is a situation that holds much pertinence in today’s world. The film is a not-too-distant reminder that the United States is not the first place in the world to ever be affected by terrorism and it is a reminder we should take to heart.

Angela Winkler’s performance is marvelously understated. She is quiet, angelic and powerful. She takes the tribulations thrown at her like a true martyr, “suffering the slings and arrows of outrageous fortune” until finally, she pushes back. 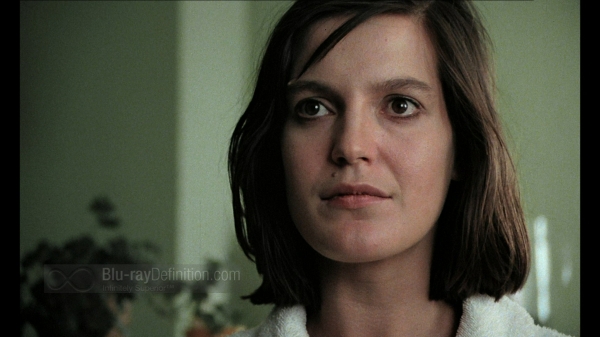 The Lost Honour of Katharina Blum arrives in a 1.66:1 AVC/MPEG-4 high definition transfer on Blu-ray Disc from Optimum Home Entertainment and Studio Canal.  The source looks relatively clean, with only some occasional scratches down the frame and specks of dirt popping up. Detail is sharp and grain structure is well reserved. Flesh tones are natural and blacks are deep with strong shadow delineation. I noticed no post processing issues in the way of edge enhancement and compression artifacts are not an issue either. 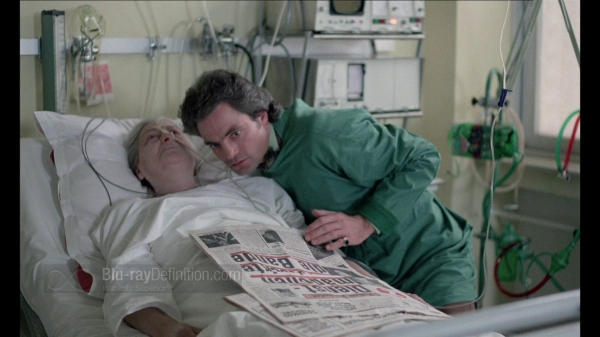 The German DTS-HD Master Audio 2.0 soundtrack has clean dialogue with no audible clipping or other distortions. Dynamics are good, voices sound natural, and the dialogue-driven film sounds about as good as one could ask of a film from 1975. 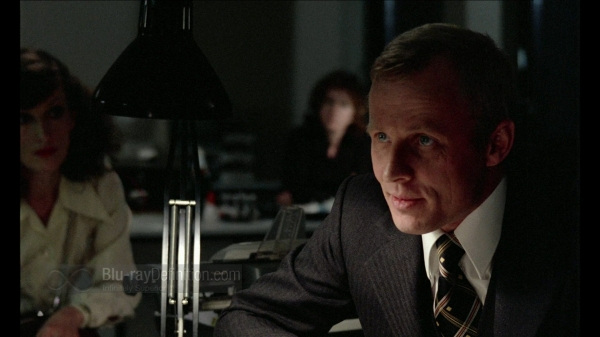 In addition to a booklet with an introduction by German journalist Willi Winkler, The Lost Honour of Katharina Blum is provided with lengthy interviews by cast and crewmembers and an additional short film by director Volker Schlöndorff, which should prove interesting. 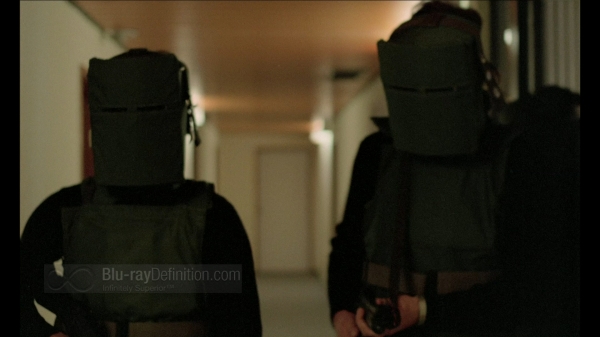 The Lost Honour of Katharina Blum is a thought provoking film that has been rendered with care to Blu-ray Disc by Studio Canal and Optimum Releasing. It covers important ideas that everyone should take note of, it is finely played by all involved, and it comes highly recommended.