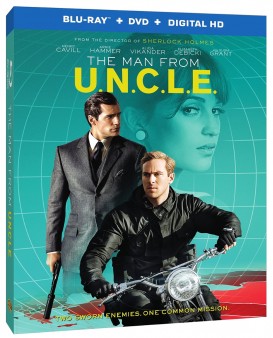 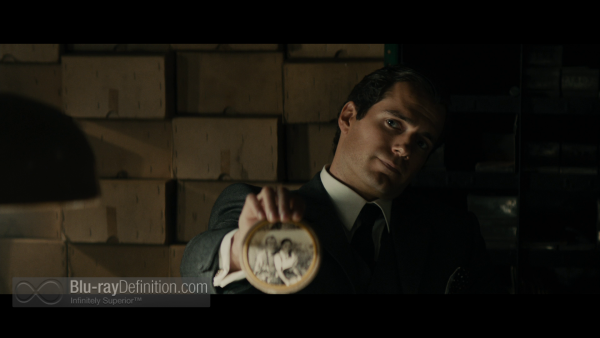 Guy Ritchie turns the 1960s TV spy series The Man from U.N.C.L.E. into a mildly amusing spy caper for the big screen in his stylish, fast-paced yarn that perhaps borrows more from Mad Men than it does from the original series.

A funny yet ultimately shallow thriller, the film pits the suave CIA agent Napoleon Solo (Henry Cavill) – tasked with aiding sexy East German auto mechanic, Gaby (Alicia Vikander) escape to the West over the Berlin Wall in 1963, against Russian KGB operative Illya Kuryakin (Armie Hammer) – whose job is to stop him. Gaby also happens to be the daughter of one of the Nazi’s highest ranking rocket scientists, a man that an international terrorist group is after to help them build a nuclear bomb. Ultimately, the American and Russian intelligence agencies decide to team up, putting Napoleon and Illya together to help protect Gaby, reunite her with her father, and procure a computer disc that contains the blueprints for building the weapon.

The setup for the film is great – two agents who really dislike each other are thrown together in a partnership against their will, and in the middle the pretty lady who softens their rough edges. The problem is, this spy caper quickly abandons being a serious spy thriller and instead plays it up for laughs. Firstly, Armie Hammer’s ridiculous “Russian” accent wavers too much. But the one-liners and stiff acting from both the male leads is just too much to take at times. Vikander outshines them both with her subtle, nuanced acting, stepping in between the blunt male characters. She even manages to make Cavill’s too cool for school portrayal seem more lively.

While there are some funny moments, it seems Guy Ritchie was more concerned with the 1960s cool and what he thought might be a funny in joke that creating a story that made sense. By the time we reach the big reveal, it has all been too confusing to really follow. But it doesn’t matter. We’re supposed to just sit back and take in the slick hairdos, the expensive suits, and the snazzy sports cars and not sweat the details. 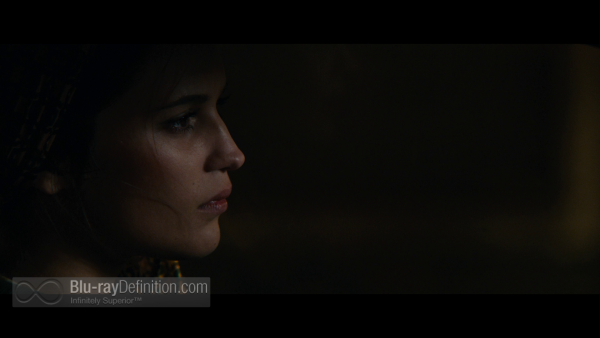 The Man from U.N.C.L.E. was an anamorphic production shot mainly on the Arri Alexa XT Plus in HD with some scenes done on the Canon EOS 5D Mark II, Canon EOS C500, and GoPro Hero 3+ Black. The digital source arrives on Blu-ray in an AVC/MPEG-4 1080p encodement from Warner Bros. The picture is nearly flawless. While the artistic intent does often soften the detail and also add some artificial grain for an authentic, retro appearance, this is a gorgeous disc to watch with good colors, a decent amount of contrast and no issues with video noise or other anomalies. 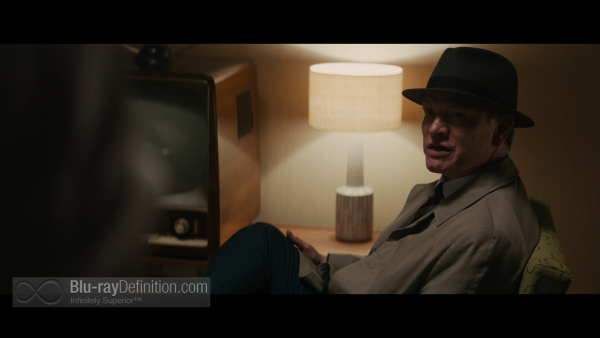 The disc is granted an English Dolby Atmos mix that played back in Dolby TrueHD 7.1 (48kH/24-bit) on my non-Atmos equipped 9.1 system. One of these days I will make the upgrade, but for now I was treated to what was a good, but not groundbreaking 7.1 lossless track. Would it be better in Atmos? Possibly. The 7.1 mix seemed uneven, sometimes being very tightly woven and engulfing, other times seemingly having sounds in the surround channels just because. Otherwise, dynamics were excellent and the musical score and songs really rocked while dialogue was exceptional as well. 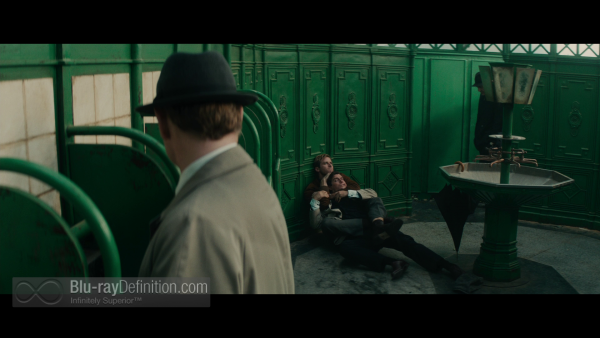 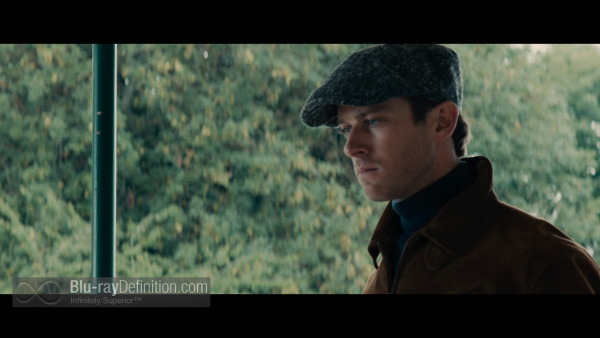 The Man from U.N.C.L.E. has been of the air for decades, which begs the question, why bring it back now? In particular, why bring it back and not even mention what exactly U.N.C.L.E. is until the very end of the movie? For anyone unfamiliar with this TV series (and I’m guessing that is anyone who isn’t at the very least a baby boomer) this movie may not even register, especially given the underwhelming direction from Ritchie. 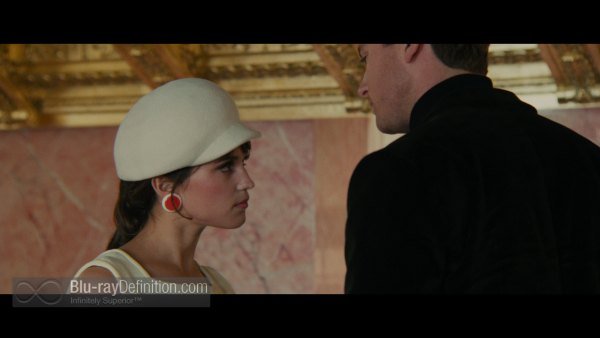 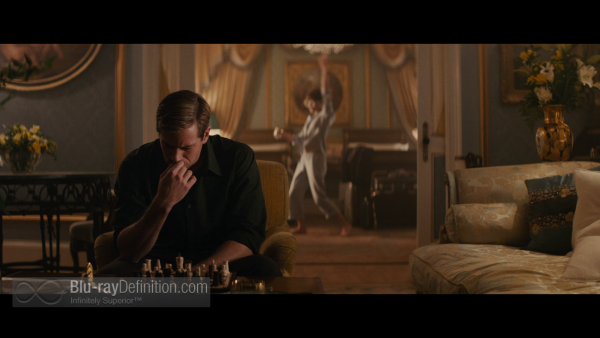 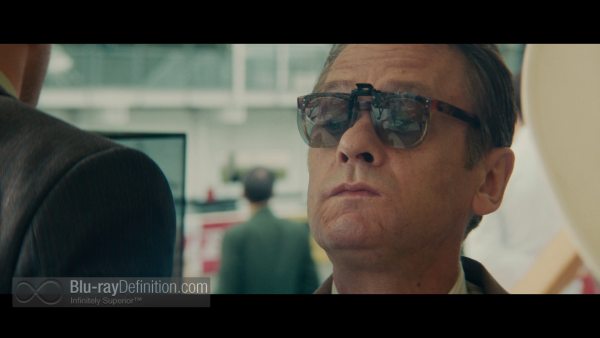 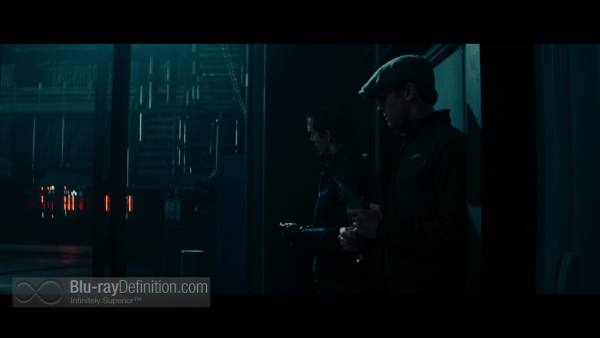 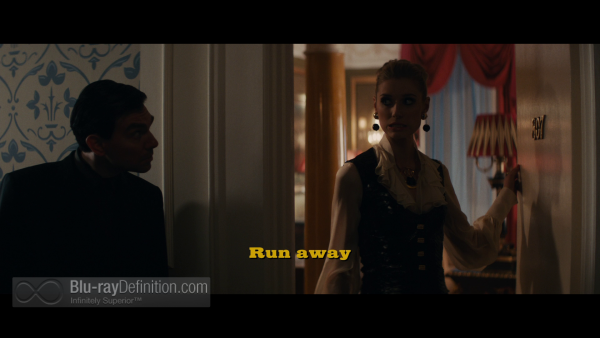 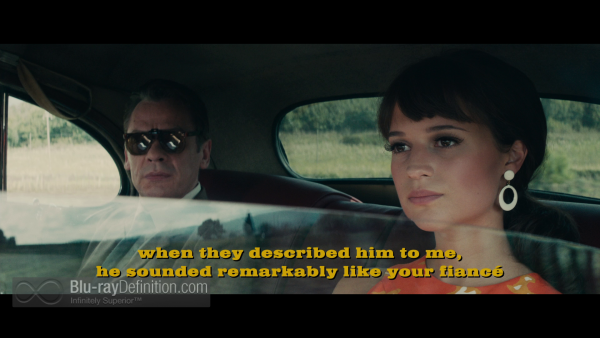 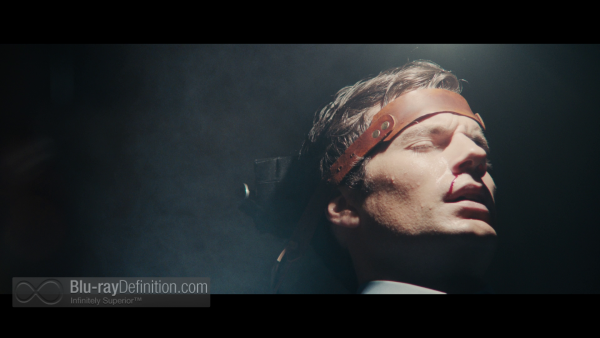 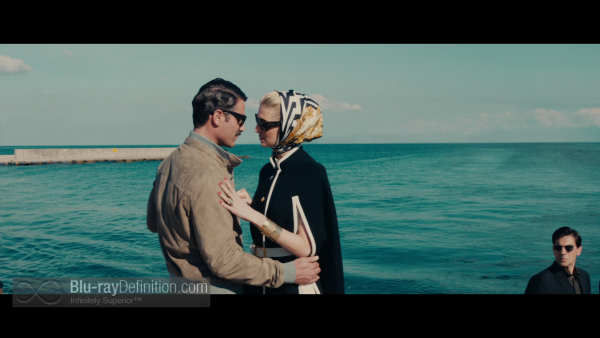 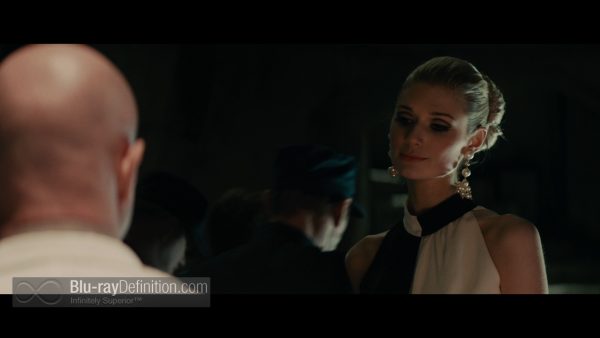 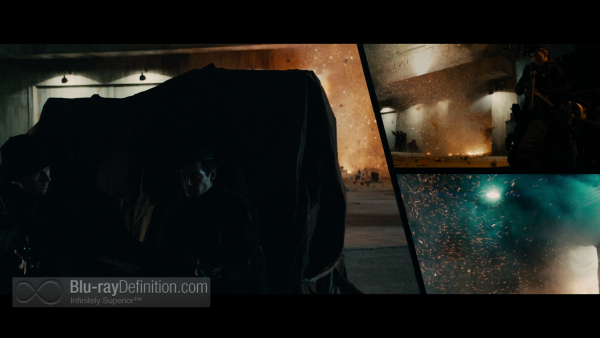 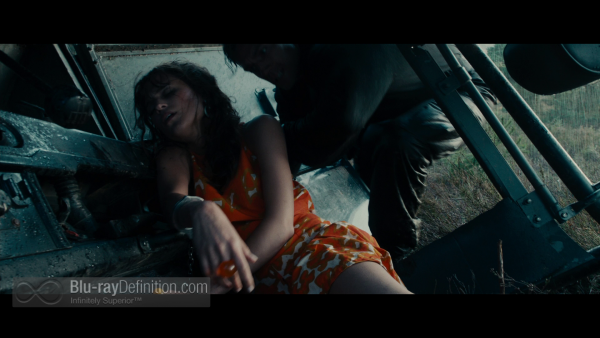 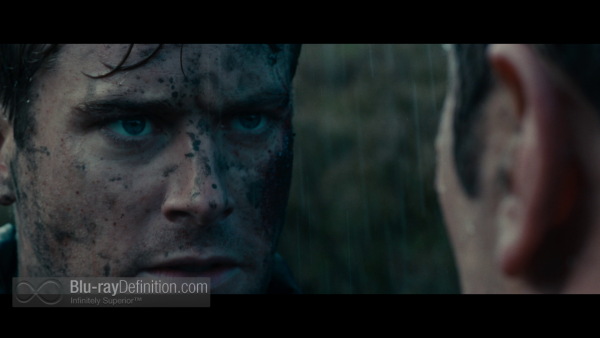 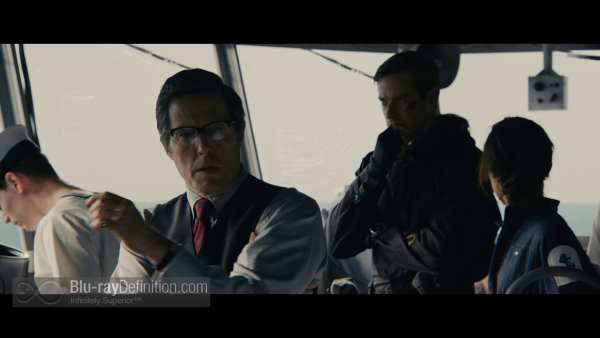 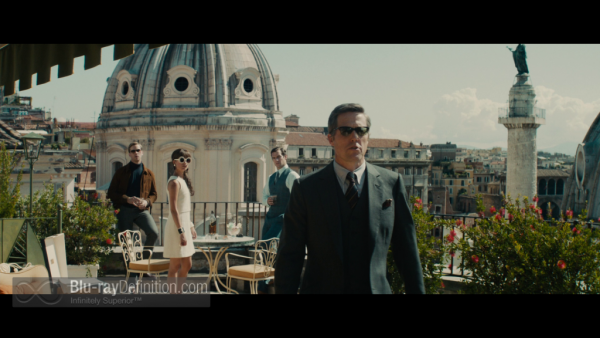