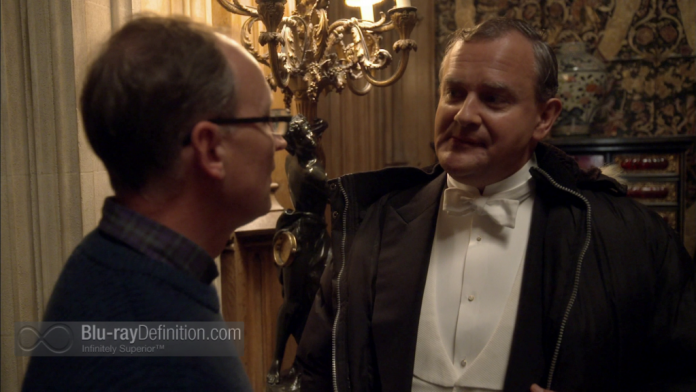 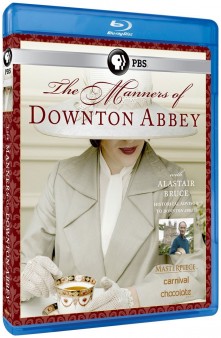 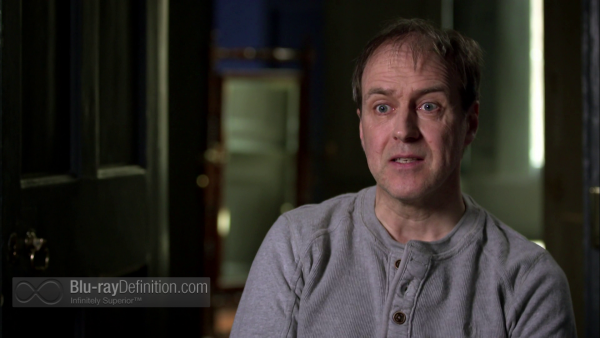 Abbey-heads will find The Manners of Downton Abbey a special treat. This one-hour documentary, hosted by the series historical advisor Alastair Bruce, is a journey through the Edwardian dos and don’ts that make the show so historically accurate. Aided by numerous clips from the various seasons of Downton Abbey, and featuring interviews from the cast, plus some rare, behind-the-scenes on-set footage, Bruce and cast members explain the titular manners of Edwardian England, from using the proper dinner utensils to how women were expected to act at dinner parties (spoiler alert: clinking glasses and saying “cheers!” was out). If one ever wondered how the show runners produce such a realistic world on Downton, now there’s no need to wonder any more – Bruce keeps a tight watch over all aspects of the production, making sure the Earl of Grantham (Hugh Bonneville) wears the correct hat for the proper occasion or that the silverware is the right distance from the edge of the table. Every aspect of the production is seen to by Alastair Bruce, and for longtime fans of the series, or anyone interested in the culture of early-20th century Britain, this will be a very interesting 60 minutes. 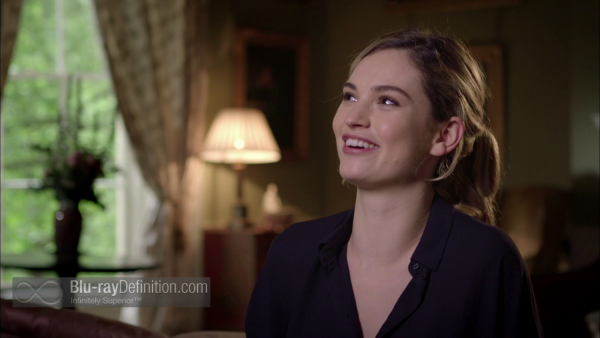 Coming in a 1080i/60 AVC encodement, The Manners of Downton Abbey looks sufficiently clean and detailed on Blu-ray with just the slightest hint of noise and motion artifacts. Clips from the show look almost as good as they do in their 1080p Blu-ray counterparts, just a bit softer. 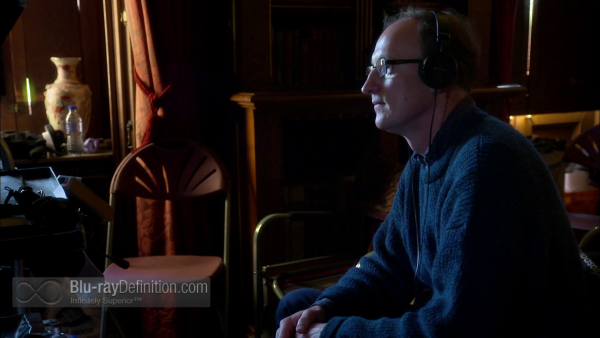 The DTS-HD Master Audio 2.0 stereo (48kHz/16-bit) mix is more than adequate for conveying clean and natural sounding dialogue, the din of some behind-the-scenes production shots, and the narration of Alastair Bruce. 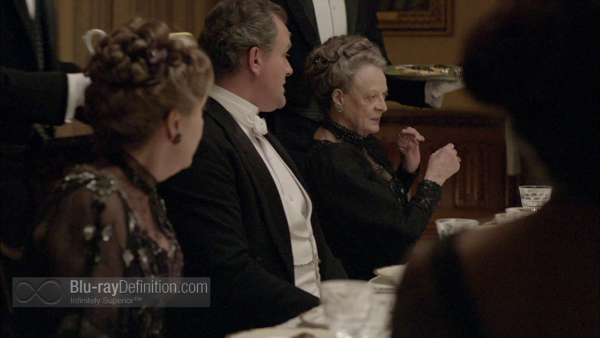 Only a very brief bonus scene, “How to Make a Dress”, is included. It very well could have been included in the documentary proper. 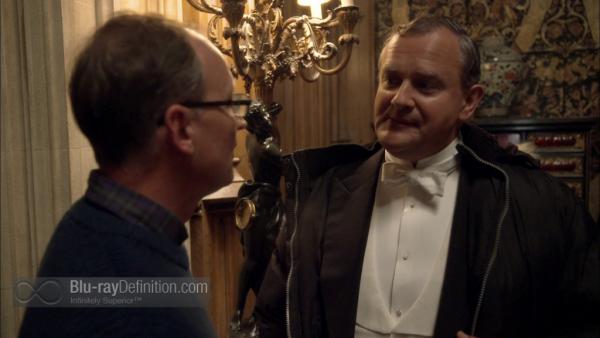 More inviting than the stuffy title implies, this informative and fun documentary will be a must for all Abbey-heads who want to dive deeper into the world of the elites and the working class characters they adore from their favorite series, although the steep $29.99 list price seems a bit much for a 60-minute documentary. 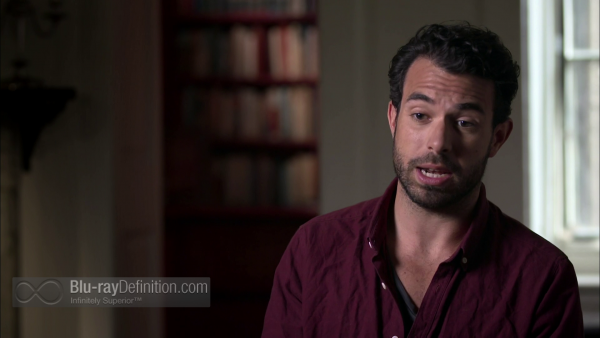 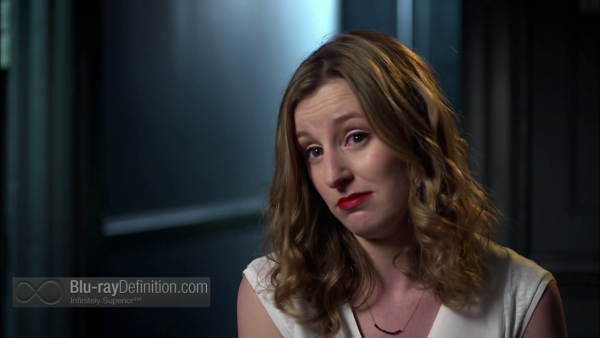 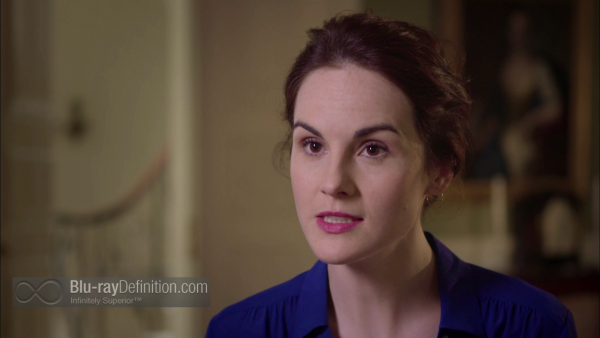 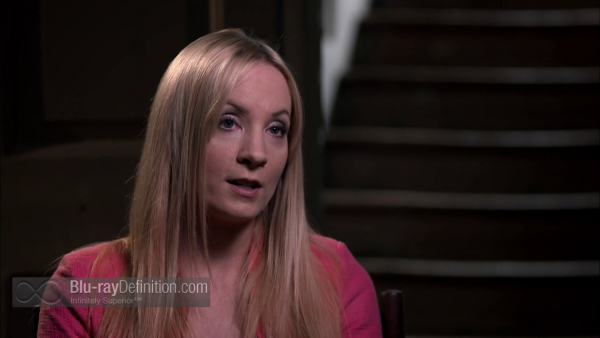 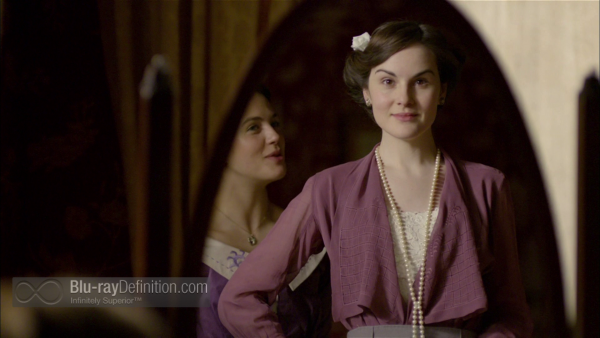 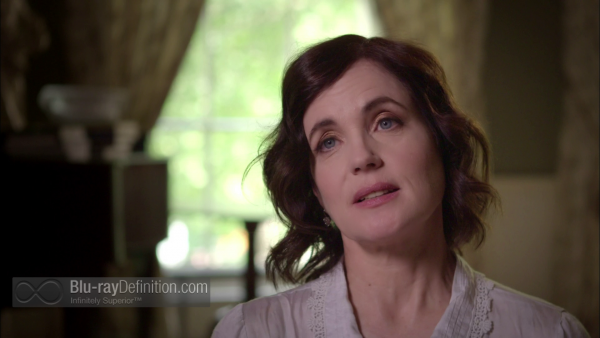 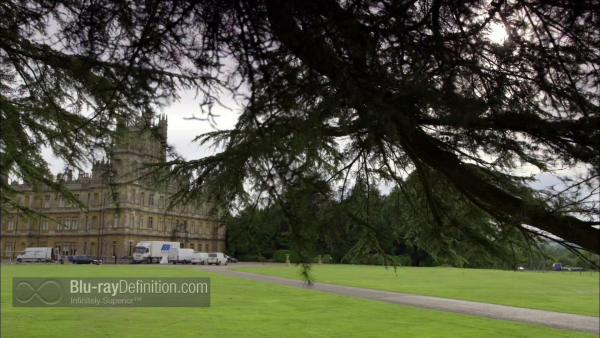 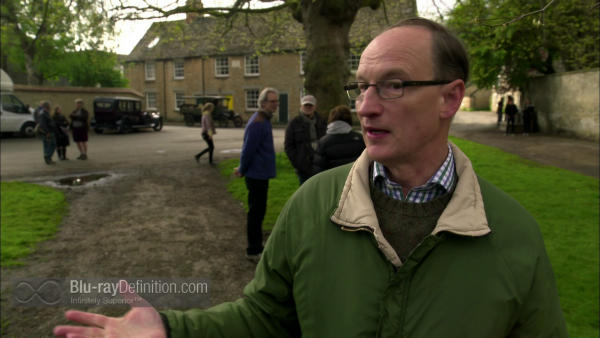 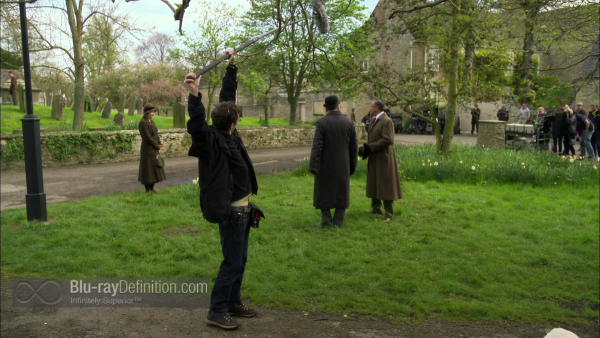 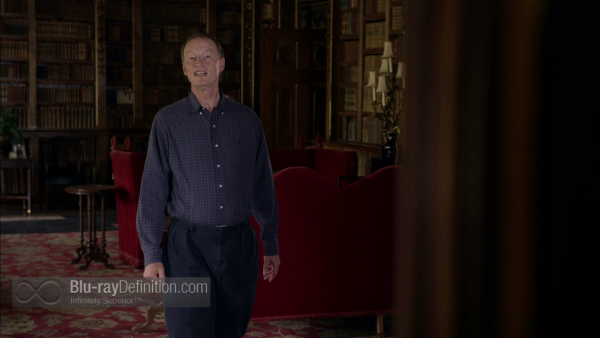