It’s not often that a film once controversial can remain controversial decades after its initial release. Italian filmmaker Liliana Cavani’s 1974 stroke of genius, The Night Porter, however, can still lay claim to that label. Its strange almost operatic concoction of sadomasochism, Nazi imagery, and a psycho-sexual depiction of Stockholm Syndrome taken to radical new heights makes it rather impressively shocking to this day.

When we first meet Max (Dirk Bogarde) we believe him to be no more than your average, unassuming night porter working in an upscale hotel in Vienna in 1957. His overnight duties apparently include tending to the guests’ every needs, and that means becoming a bed warmer to men and women alike if need be. When Lucia (Charlotte Rampling) arrives with her husband, an American opera conductor, the two cross paths and their past together comes flooding back. She is a holocaust survivor and Max was the SS officer who tormented her sexually in the concentration camp. Soon, Lucia lets her husband leave her behind in Vienna on the rest of his European tour and she and Max rekindle the sadomasochistic relationship they had during the war. With Max readying for an impending Nazi show trial and his fellow Nazi colleagues, who work to destroy records and “file away” any eyewitnesses, want Max to turn Lucia over, but he refuses. The two end up hiding out in his apartment, engulfed in their sexual fantasies, eventually beginning to starve themselves to death in the ultimate in masochistic sacrifices as Max’s colleagues spy on them.

The Night Porter angered many as a glazed over account of the holocaust. The fact is, Cavani does not give a direct account of the holocaust in any way in this film. This film is like some otherworldly account of two people lost to their urges. The Nazi symbolism flits by like a dreamworld in Fellini-esque vignettes as if plucked from the subconscious. This isn’t meant to reenact the horrors of concentration camps, but focus on the pathos of the two characters, their slow decline from rabid sexuality to skeletal, emaciated messes by the film’s finale. Dirk Bogarde and Charlotte Rampling offer excellent portrayals of Max and Lucia, throwing themselves into the roles wholeheartedly, becoming the pitiful, depraved characters and losing their own identities. That Cavani’s film manages to be successful at all, given its subject, owes much to these performances that are really electric. She also brilliantly and keenly handles the sexual elements of the film, making them provocative without ever crossing the line to vulgarity. Her’s is a world of the implied — a glance, a finger in a mouth, a moan, a suggestive motion of the body. We know what it all means, it never has to be spelt out. This makes the  decline of the protagonists from overt sexuality into obsessiveness and self-inflicted deprivation even more shocking. 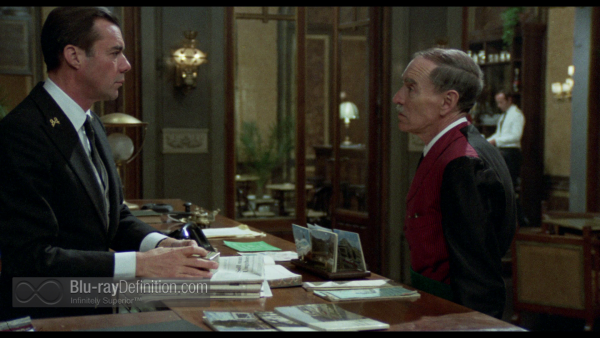 This new 2K restoration of The Night Porter from Criterion looks really good, simply put. Sure, the image has some flaws, like the occasional visible scratch and just a hint of murkiness in the darker scenes. In some places, the film grain pushes close to noise, but in all, we are give a very sharp image that looks quite natural, free from excessive edge enhancement that has good contrast. Colors, especially midtones and flesh tones look natural. It’s provided on Blu-ray in an AVC/MPEG-4 108op encodement of the original 1.85:1 framing. 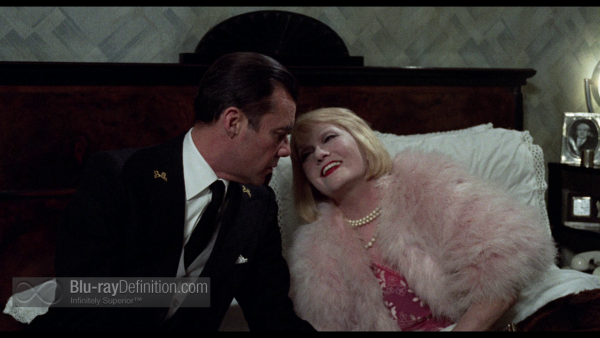 The original monaural soundtrack also sounds great here, with very little noise, hiss, hum or crackle. It does have just a slight bit of boxiness, but that is unavoidable give the age and limited number of channels. It comes in an English LPCM 1.0 (48kHz/24-bit) track. 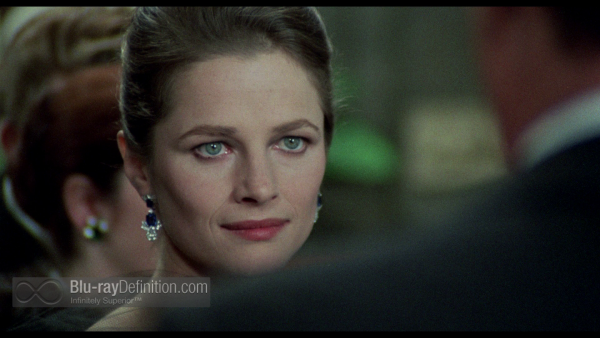 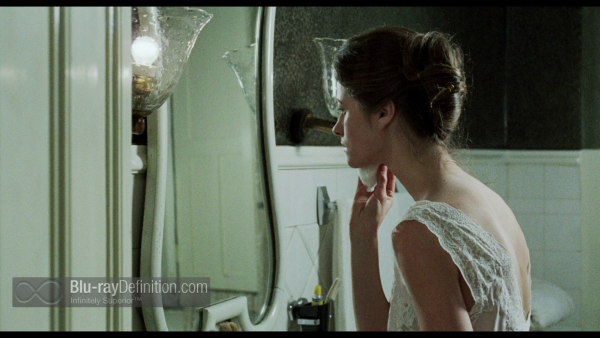 A difficult yet powerful and rewarding film that is deserving of a reexamination, one that is well served by this wonderful new transfer from the Criterion Collection. Removed from the hysteria of 1974, one can see the film for what it is more clearly, and it is one that beautifully captures the human struggle, however ugly, wrongheaded, and self-destructive. 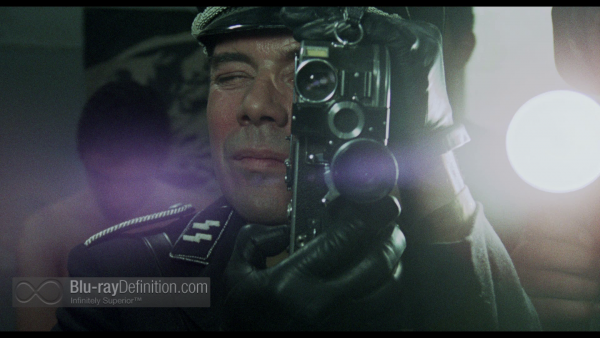 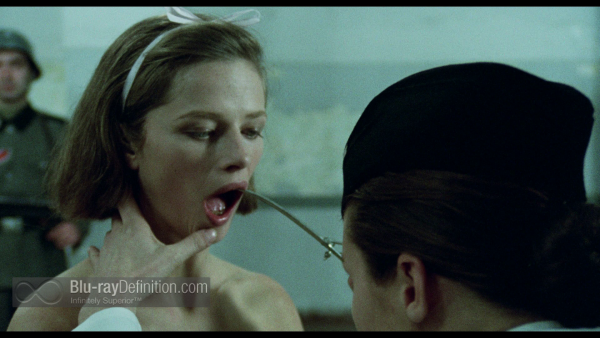 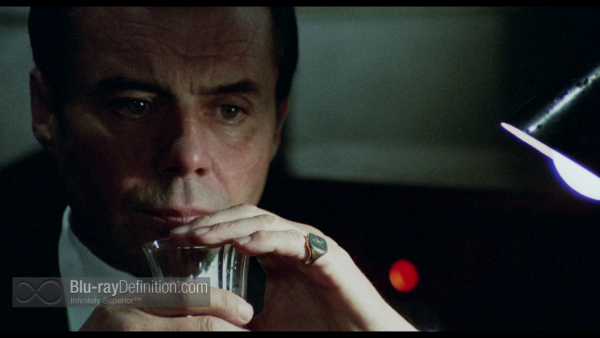 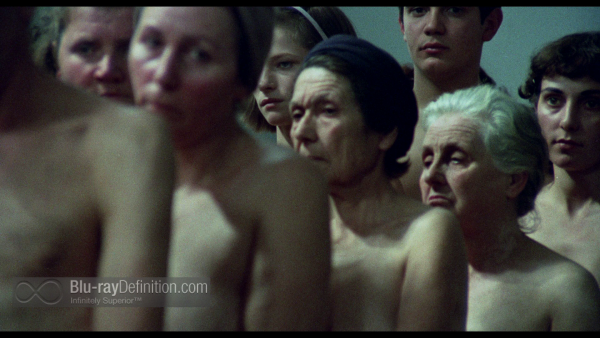 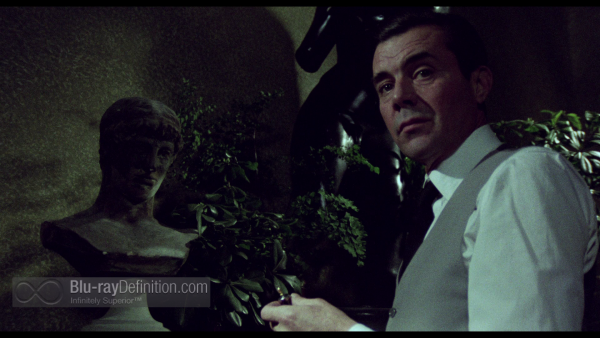 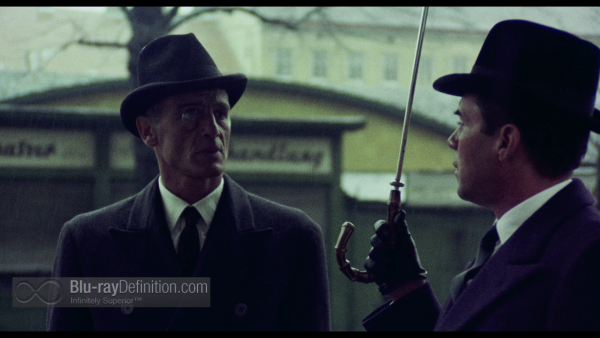 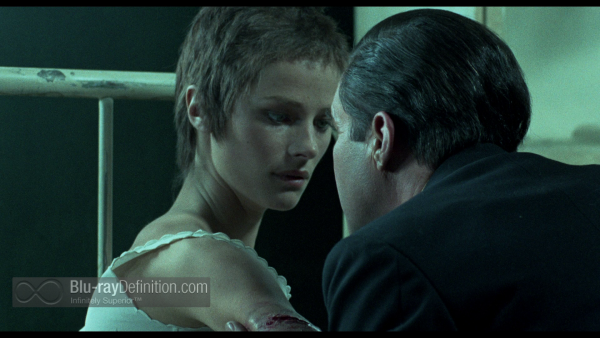 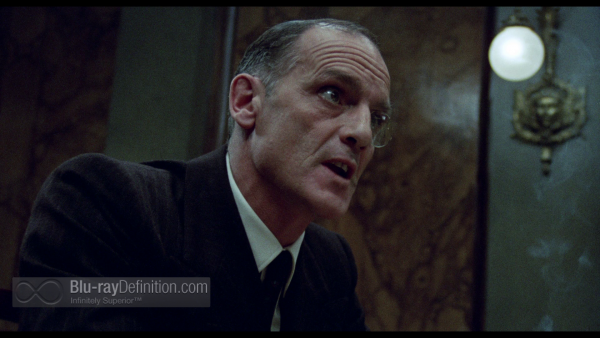 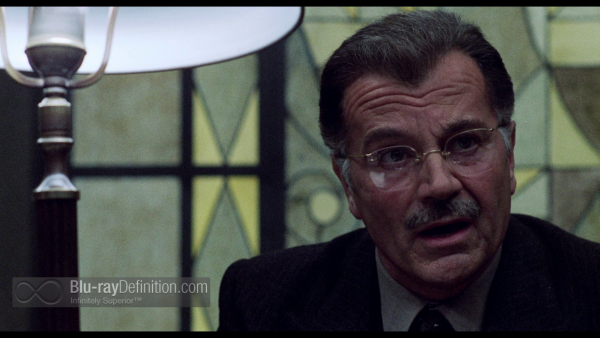 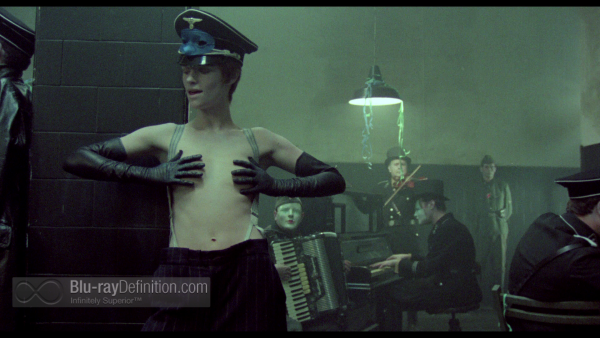 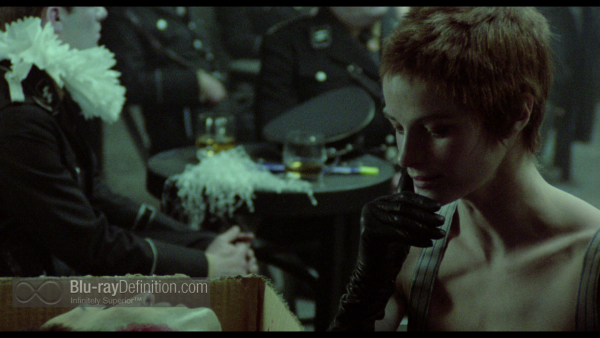 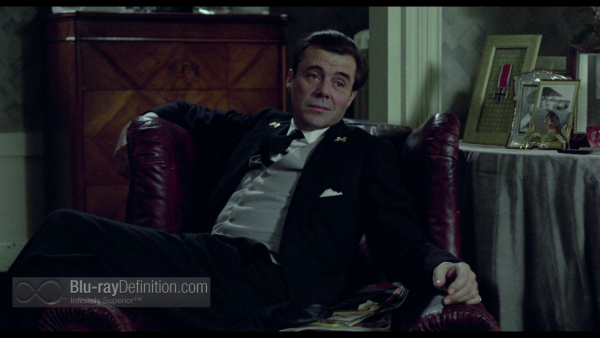 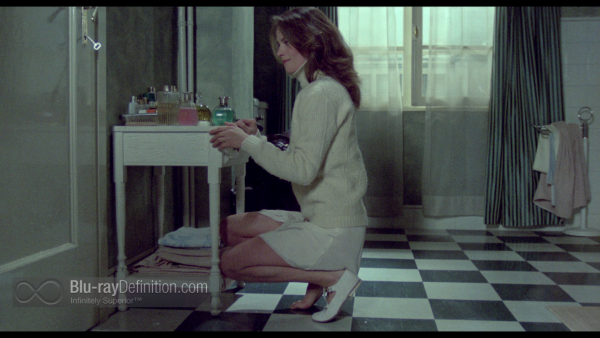 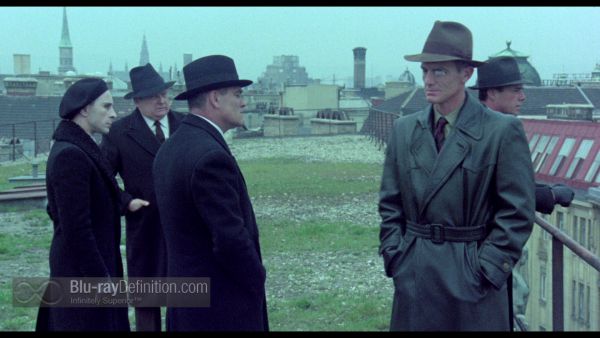