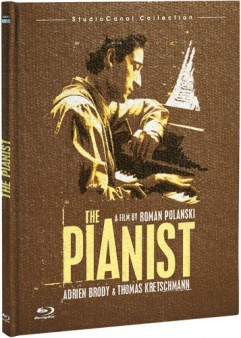 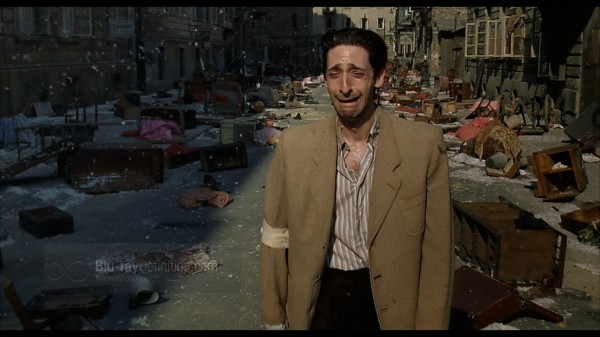 Lavished with praise and awards including three Oscars (Best Screenplay/Adaptation, Best Director (Polanski), Best Actor (Brody)) and the Palm D’or at the 2003 Cannes Film Festival, director Roman Polanski’s 2002 film The Pianist, based on the wartime memoirs of Polish-Jewish pianist Wladyslaw Szpilman, of the same name is a wartime epic worthy of every last drop of praise.

In the vein of film’s such as Schindler’s List or The Diary of Anne Frank, The Pianist is yet another harrowing account of this dark period in our history, but one that needs to be told and should never be forgotten. Adrien Brody in his Academy Award-winning role portrays the talented classical pianist Wladyslaw Szpilman, banished to the Jewish ghettos with his family by the Nazis during World War II. Managing to escape being sent to the concentration camps, Szpilman escapes the ghettos and finds help beyond its walls through a series of friends and contacts, hiding out in apartments. Eventually, a Nazi officer helps him survive hiding in the heart of the German occupation in Warsaw.

The Pianist is a gritty, lonely, realistic drama with sad violence and poignant moments of inner strength and humanity. Brody’s portrayal, at times looking emaciated from starvation, is painful to watch, and Polanski’s direction is flawless as usual. The film does not shy away from the realities of what went on during that time, nor does it pontificate, it merely paints the picture and leaves it to seep into viewers souls, and what soul it has. 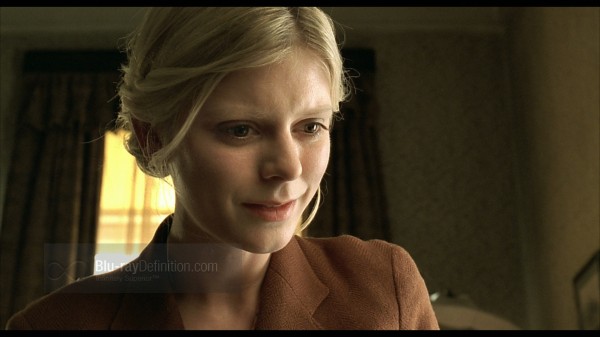 The Pianist doesn’t look awful, but it doesn’t look spectacular either. It’s a middling 1080p transfer to Blu-ray at best for this StudioCanal Collection release. Granted, the film’s dull palette and soft detail doesn’t make for great high definition imagery, but there is also some mild haloing visible around edges. Other than that, grain structure is pretty stable and the picture looks reasonably film-like and clean. 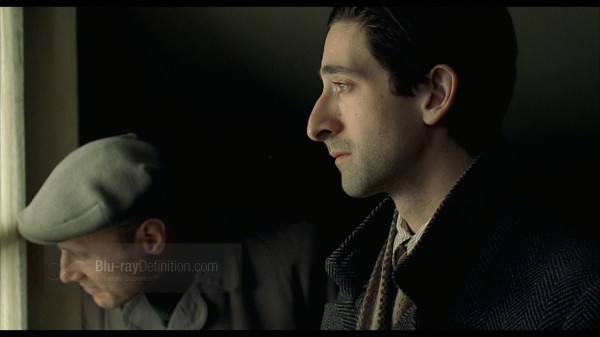 The English DTS-HD Master Audio 5.1 (48kHz/16-bit) mix is rather front-heavy, but this makes sense for a film that is very dialogue-driven. There are some moments where things open up, like during the film’s explosive opening scene, but that opening provides the most discrete action for the surrounds. The rest of the film, the surrounds provide mostly low-level ambience. The dialogue is intelligible, but there is some very slight clipping that can be heard. When the sounds of bombing and gunfire are heard, mostly panned through the front channels, they are big and expansive, but not boomy. There’s not much low frequency extension going on in the mix, but it does have a solid midrange and upper low frequency response. 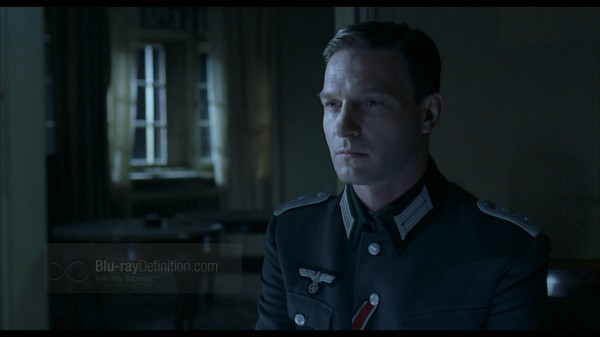 Three new interview segments anchor the bonus features for this release, but mostly the special features are on the thin side for this epic film. 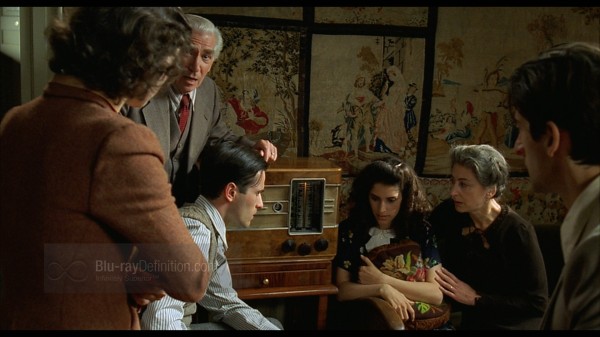 This sorrowful yet triumphant film arrives with an average Blu-ray transfer from the StudioCanal Collection that could have been better, but it still an upgrade over the DVD. Extras are weak, but the film is what counts on this one. 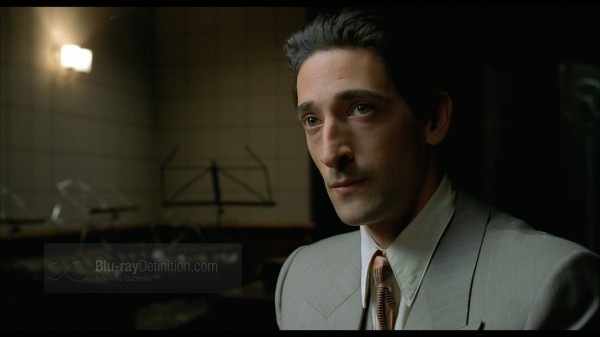 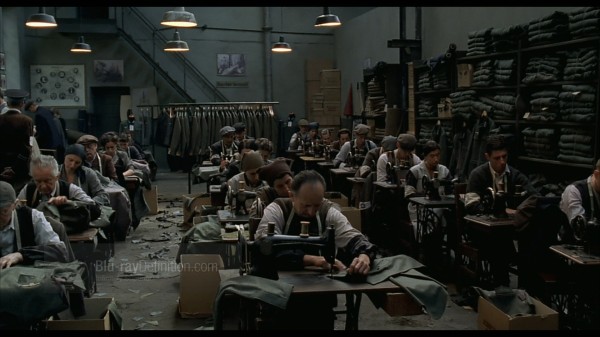 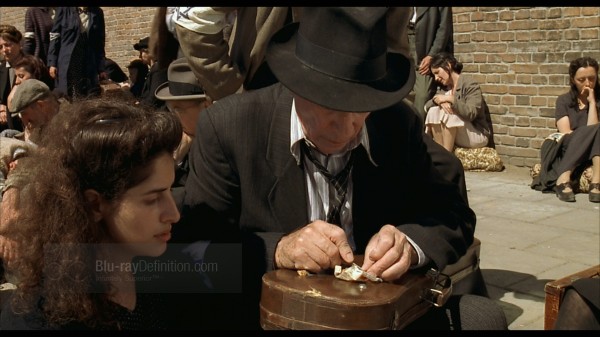 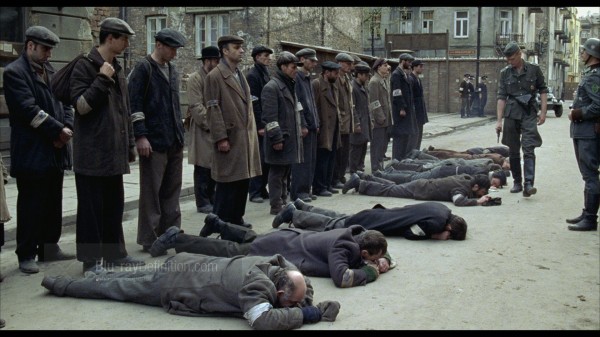 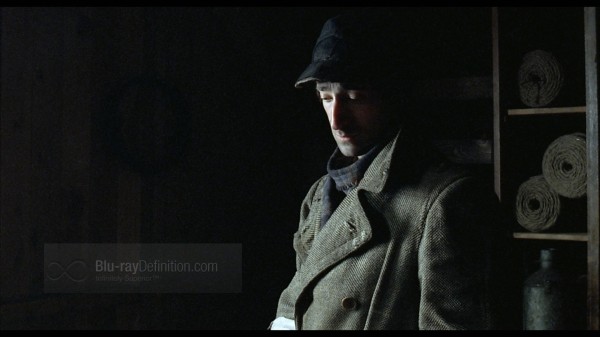 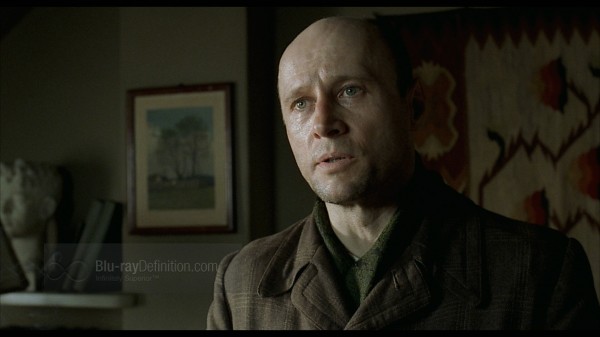 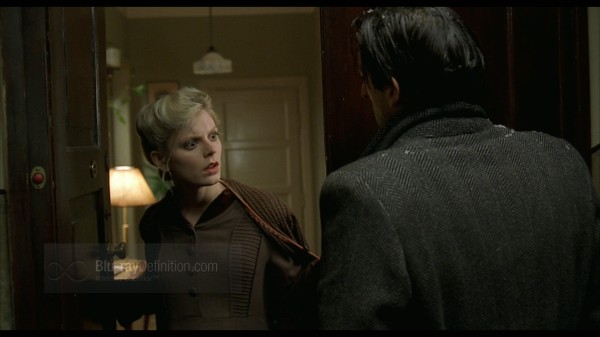 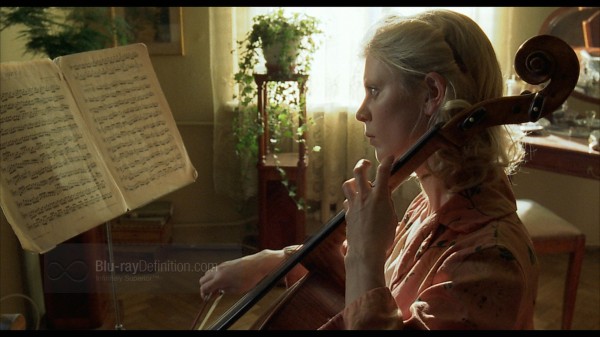 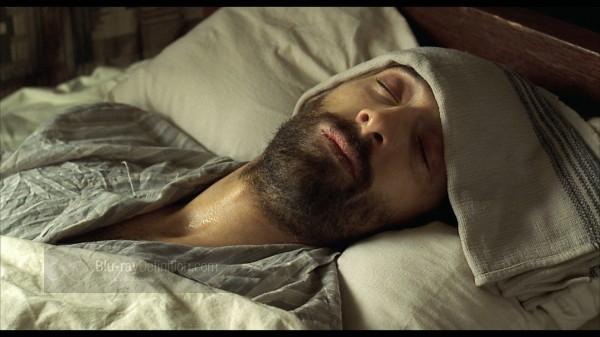 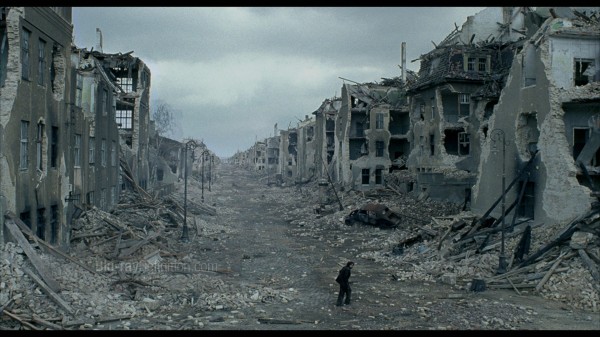 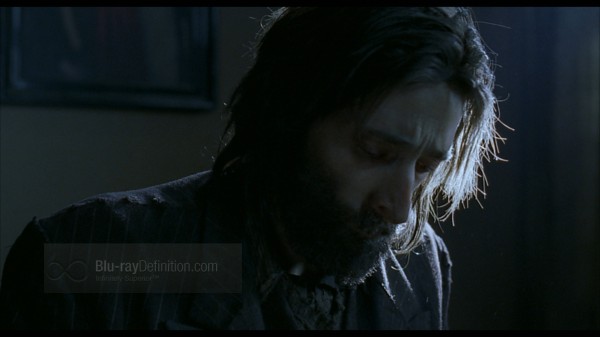