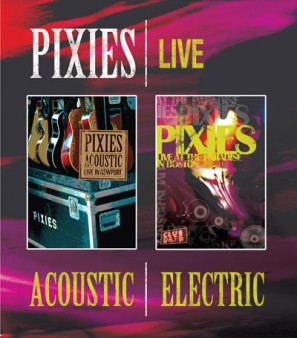 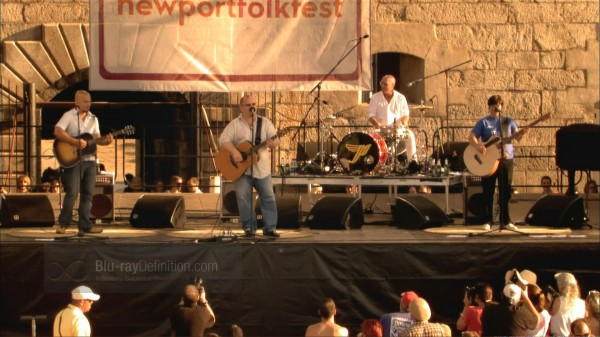 The Pixies formed out of the Boston college scene in 1986 with Black Francis (AKA Frank Black) as their central figure, vocalist, guitarist and main songwriter. Their indie rock with a highly melodic tinge has routes that can be traced back through the punk movement all the way to surfer rock of the 1960’s with hints of The Velvet Underground. The “loud-soft-loud” dynamic that they pioneered would go on to influence grunge mavens Nirvana and become a staple of the early-90’s alternative rock scene. Unfortunately for the indie pioneers, the success of bands that would follow in their footsteps would prove allusive to the Pixies, and the group disbanded in 1993.

In 2004, the Pixies reunited with the original lineup still in tow, Black Francis (lead vocals and electric guitar and acoustic guitar), Joey Santiago (electric guitar), Kim Deal (bass guitar and backing vocals), and David Lovering (drums). Launching a reunion tour in 2005, this release from Eagle Rock captures the reunited band mates on two separate occasions, including their first ever all-acoustic performance at the Newport Folk Festival. The second performance on this release is a more traditional Pixies performance, also from 2005, at The Paradise Club in Boston.

Both shows are excellent performances from the stalwarts of the alternative movement. Although they hadn’t been together as a band for years, the members had been active musically throughout their “missing” decade, particularly Frank Black and Kim Deal, who became darlings, somewhat, of the alternative scene. The Newport Folk Festival acoustic set is a perfect set for longtime Pixies fans to hear their favorite tracks in a somewhat different mode. Although the band keeps the arrangements pretty much straightforward, mostly just swapping their amped-up electrics for steel string acoustics, the setting emphasizes the melodic nature inherent in the Pixies music.

The Paradise set is back to the more traditional Pixies — electrified, small club, and full throttle ahead. It seems as though the members haven’t missed a beat. Other than members wearing a few more pounds, it’s a riveting set, and the usual favorites like “Monkey Gone to Heaven” “Gigantic” and “Bone Machine” do not fail to entertain. 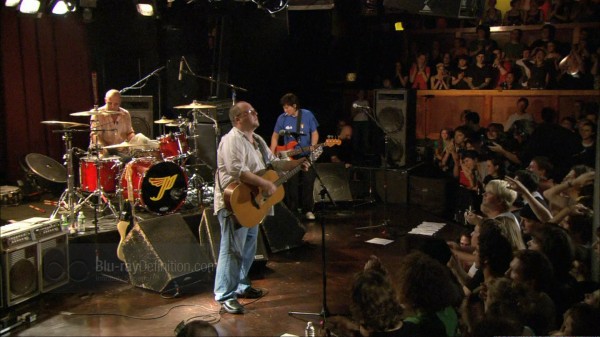 From the sun-drenched seaside performance in Newport to the darkened, intimate club The Paradise, Acoustic & Electric’s 1080i/60 AVC/MPEG-4 will provide a pleasant, detailed, and lifelike high definition presentation mostly free from artifacts and compression issues. The Paradise Club setting has the stronger image quality with the least video noise, perhaps due to its more3 controlled environment, but either one will be pleasing to the eyes. 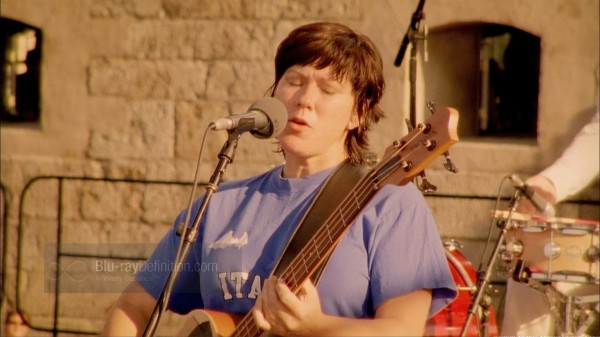 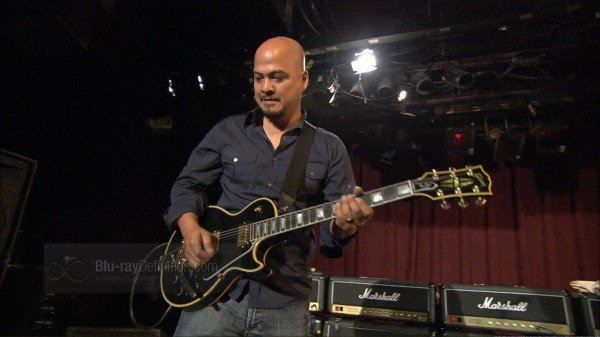 Pixies fans will really love the uncovered 1986 footage of the band performing at TT The Bear’s on Halloween. Other interesting footage includes a featurette of The Pixies rehearsing for the Newport gig, which includes loads of backstage footage and candid banter. 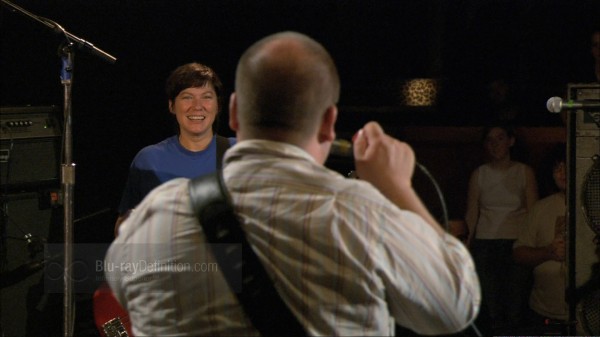 With superb picture and sound and an acoustic set that puts a new twist on the Pixies classics, The Pixies: Live Acoustic & Electric on Blu-ray is a must have document of this influential alternative band’s 2005 reunion. 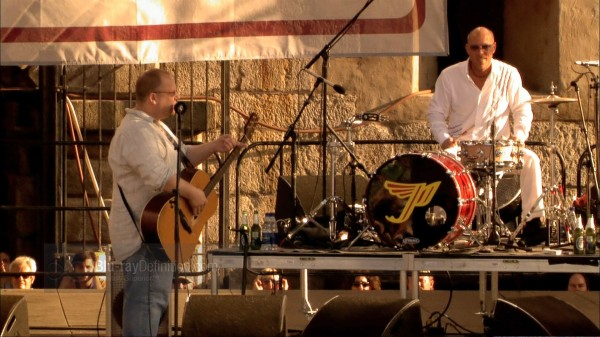 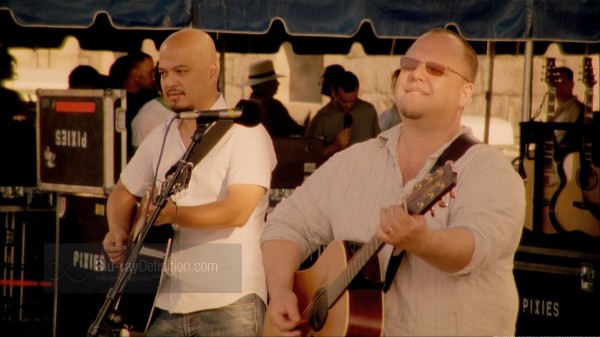 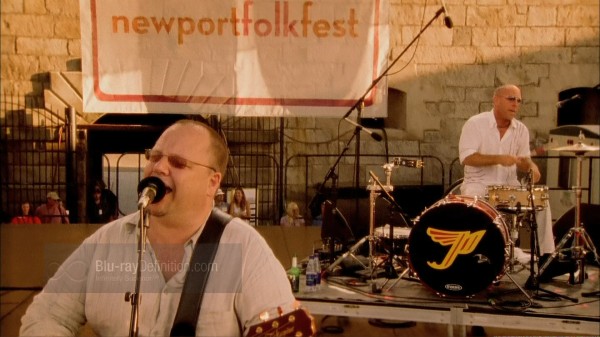 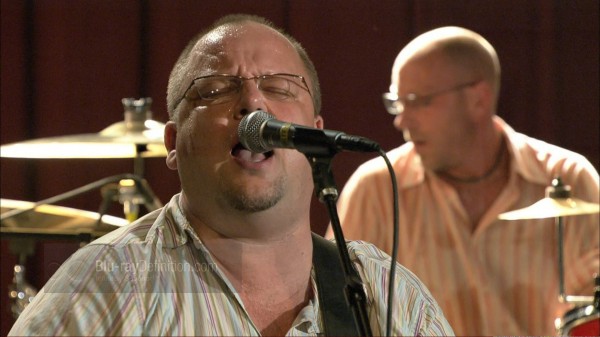 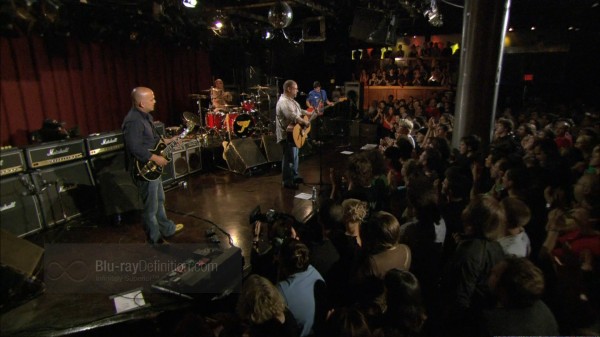