The Rolling Stones: The Stones in the Park [JP] Blu-ray Review 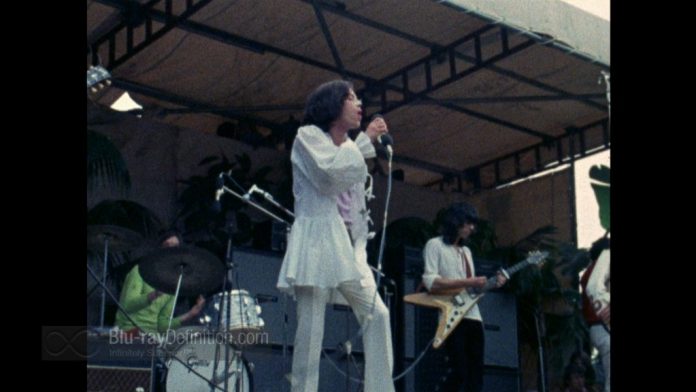 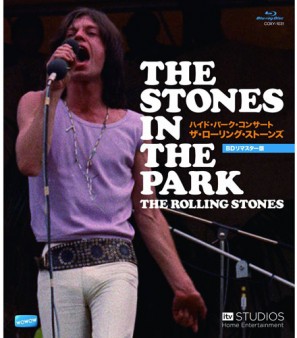 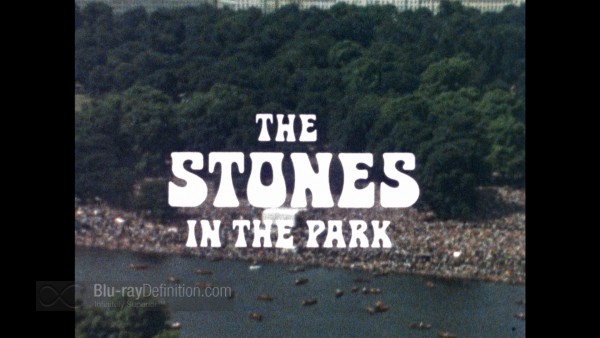 The Rolling Stones have been the quintessential bar band for their entire career; you never really know what you’re going to get out them from one performance to the next. One night it could be sheer brilliance and the next, you might be listening to an awful noise. On July 5th, 1969 the Stones put on a free concert in London’s Hyde Park in which the sound coming from the stage was one of those awful noises. One could hardly blame the band, however. It was two days after bandmate Brian Jones died and the very first live performance with the Stones by Jones’ replacement Mick Taylor. Perhaps the band went ahead with the show just to appease the fans and put forth a “show must go on” spirit, but The Stones in the Park will be one of the least gratifying live concert performances you will come across as a longtime fan or a newcomer. The band’s timing is off, songs are out of key, instruments out of tune, and to close out the show, there is an African percussion group brought out to play a samba for the intro to “Sympathy for the Devil” that just sounds like a mess. There are a few sparks of brilliance that sneak through. “I’m Free” sounds hypnotic and “Honky Tonk Women” sounds appropriately boozy, but despite the killer set list, this particular live outing will be only for the Stones completists out there. 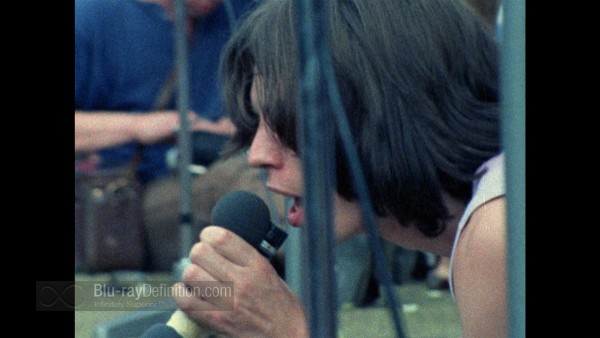 What can you say about a really low budget live concert film from 1969 being brought to Blu-ray? There isn’t much detail here, there’s a heck of a lot of grain and source damage as well. Still, the transfer looks natural overall and hasn’t been overly processed. 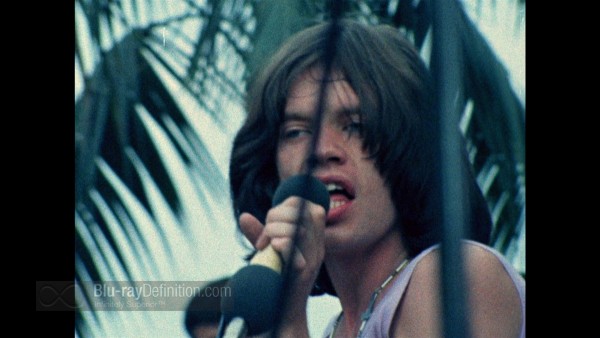 There’s a competent LPCM 2.0 Mono (48kHz/16-bit) soundtrack provided with no 5.1 remix on the disc. It has a good amount of midrange punch and instrumental separation, while vocals are upfront. 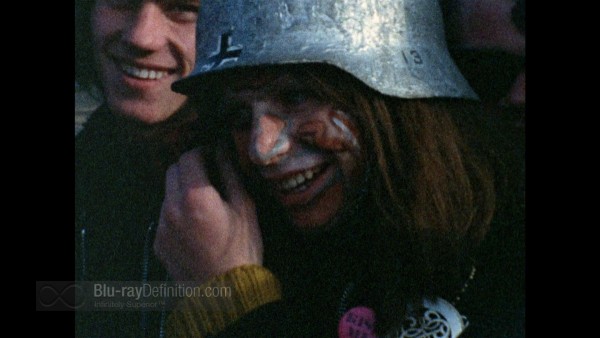 What better supplements to provide on a Stones concert disc than bonus performances. They can be selected individually or played all together. 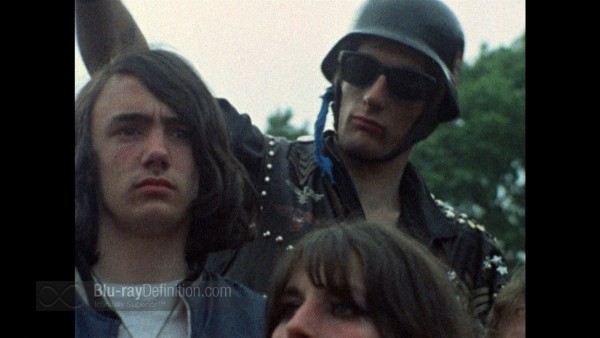 The Stones in the Park is an interesting document of a moment in time in the career of one of the greatest rock bands of all time, but it doesn’t ever come close to attaining the greatness that can be found in their other concert films like Gimme Shelter or Ladies and Gentleman…The Rolling Stones. 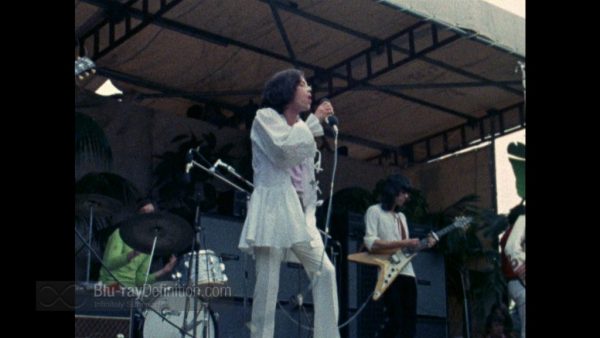 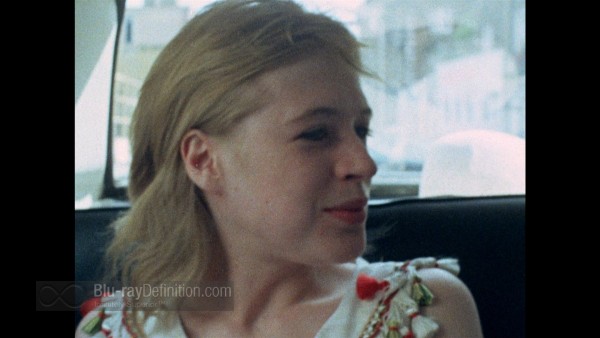 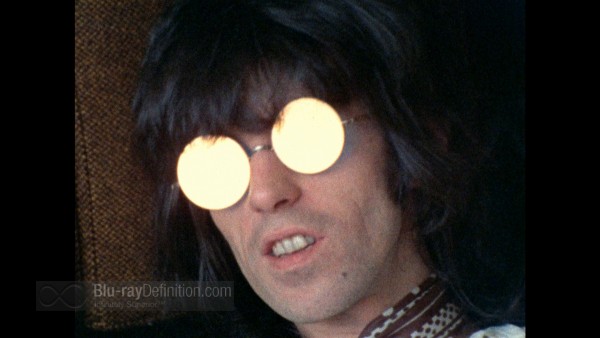 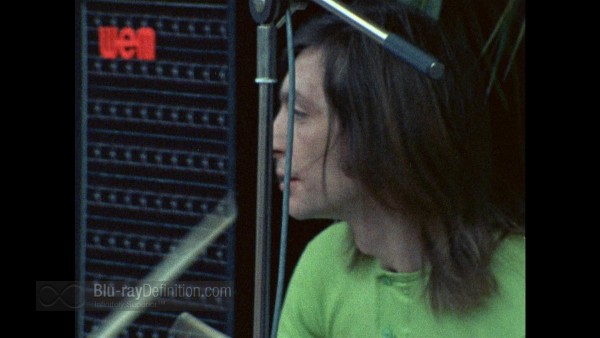 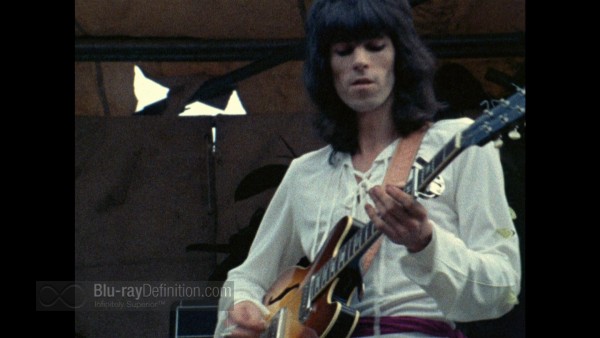 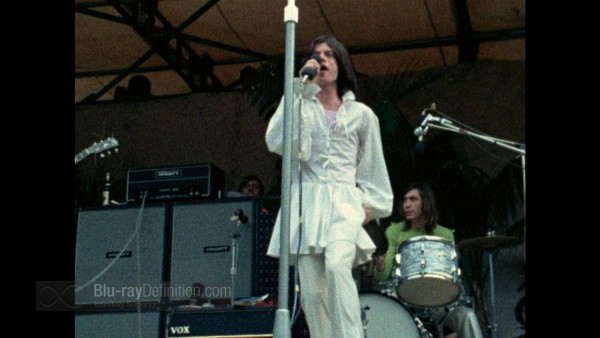 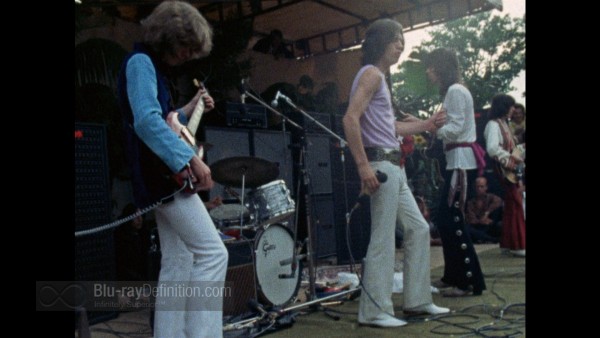