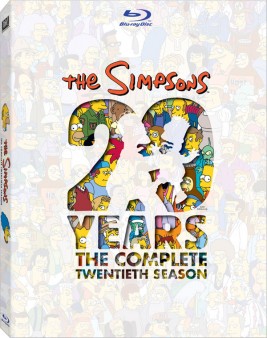 Purchase The Simpsons: The Complete Twentieth Season on Blu-ray at CD Universe 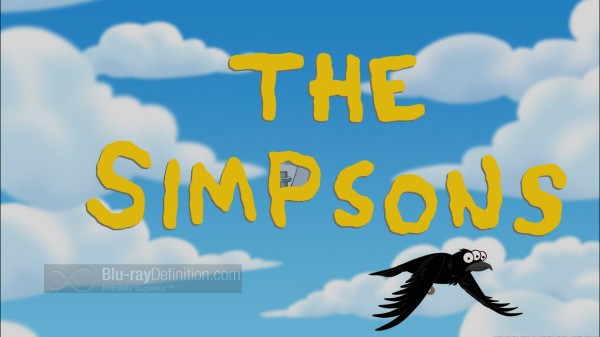 After 20-years on the air, there’s not much that has to be written about The Simpsons. One can debate the strength of the series this far into the franchise and whether it as strong as it was in its earlier years, but there is no debating the cultural significance and long-lasting cultural phenomenon of these animated characters in their town of Springfield.

The Twentieth Season of The Simpsons marked their first foray into the world of high definition and finds The Simpsons clan once again doing exactly what they have been known for over the years, lampooning popular culture, religion, sex, and just about everything and everyone you can think of.  In this Twentieth Season the Simpsons take on Dennis Leary (“Lost Verizon”), Steve Jobs and Apple (“MyPods and Boomsticks”), parody Transformers, The Peanuts Gang and Mad Men in their “Treehouse of Horror XIX” Halloween episode and even tackle paranoia surrounding Muslims (“MyPods and Boomsticks”) and the housing crisis (“No Loan Again, Naturally”).

There are 21-episodes in all, but buyers should beware that only half of the season is in true high definition. 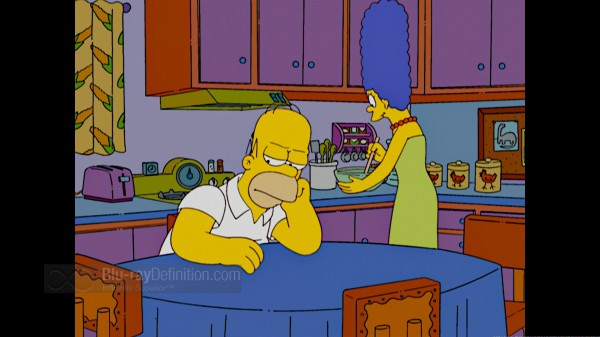 Disc 1 of The Simpsons: The Complete Twentieth Season is in 1.33:1 and up-scaled to 1080p/24 in an AVC/MPEG-4 encoding. Although it looks fairly clean with little scaling artifacts, the resolution is clearly on the soft side, with slightly indistinct line art and some blocking in the color fills. Disc 2 is presented in 1.78:1 1080p/24 AVC/MPEG-4 and looks sharp, detailed and free from artifacts of any sort. Color reproduction is superb and the line art is distinct. 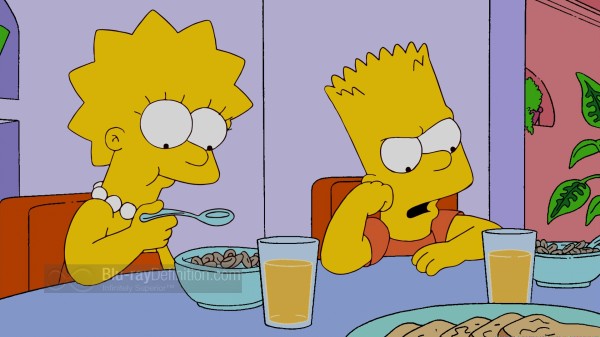 The Simpsons is given and English DTS-HD Master Audio 5.1 soundtrack that has some good punch in the midrange and some occasional low extension. Being a typical television mix, most of the sound is weighted to the surround channel in the form of dialogue, but the front three channels do get some good directional activity. The surrounds are active with some low-level ambience. High frequencies sound just a little tweaked, but fortunately there aren’t too many opportunities for that to become fatiguing. 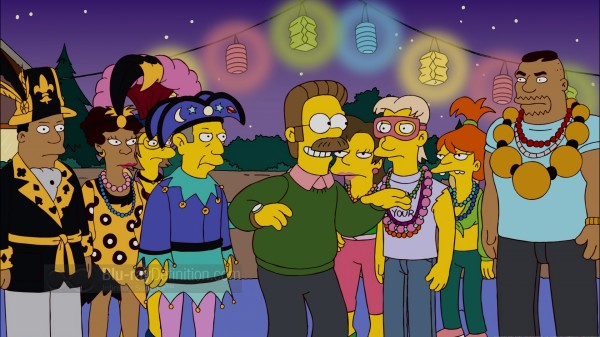 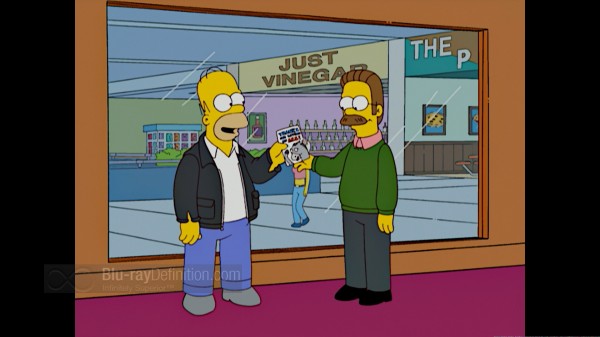 Longtime Simpsons fans are sure to enjoy finally being able to witness their favorite characters in high definition, despite this Twentieth Season Blu-ray release feeling very low-profile due to its lack of supplements and fanfare over its release. Regardless of only half of it being in true high definition, its still a quality transfer.