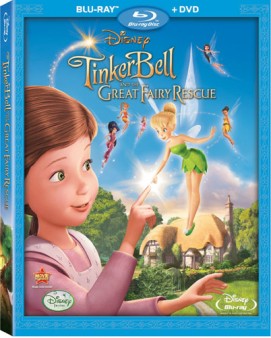 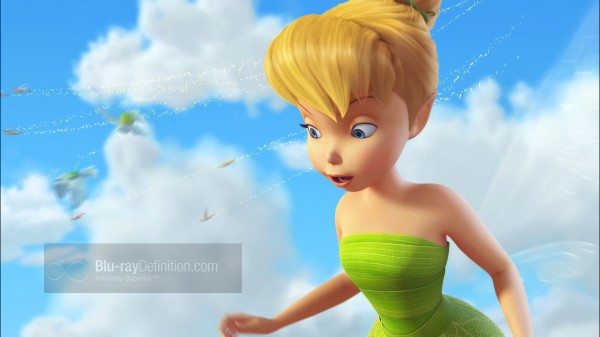 Disney sure does know how to build a franchise and generate lots of money. I’m certain I’d heard several years back that the studio was getting out of the direct-to-video business, but, of course, that would mean leaving a lot of cash on the table. Their Disney Fairies line, fronted by the newly designed and re-imagined, previously incidental character Tinker Bell has been a moneymaking juggernaut that the kids, particularly the little girls, can’t seem to get enough of. My cousin’s little girl is a Tinker Bell fanatic, so I somewhat have personal experience in this area. So, basically, when any new Tinker Bell video arrives, it is practically a guaranteed success, as I am certain Tinker Bell and the Great Fairy Rescue will be.

The film hardly attains the quality of a Disney or, let’s face it, the real animation powerhouse arm of Disney these days, Pixar animated feature in either story development or animation style. The CGI motion is a little on the jerky side and the story is all fluff and hardly well thought out, but as far as direct-to-video goes it is still a cut above the rest and better than Disney has done in the past.

This time out, Disney’s consistently mischievous tinker fairy gets herself into trouble when she wanders into a little fairy house built by a human child named Lizzy, whilst away at fairy camp. When she’s discovered and captured by the little human girl and unable to fly away, the rest of her friends from Pixie Hollow must launch a rescue that leads them all the way to London, while Tinker herself develops a friendly bond with the little fairy-obsessed girl who captured her.

Clocking in at just under eighty-minutes, Tinker Bell and the Great Fairy Rescue is just long enough to keep the little ones happy, but not long enough to get them restless. Parents won’t be entertained by this as they would by the likes of Up, but it’s wholesome family entertainment they won’t need to worry about sitting their children in front of. 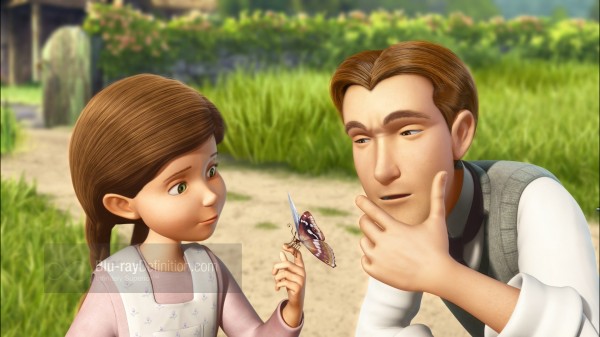 The film’s colorful palette pops nicely in this 1.78:1 AVC/MPEG-4 1080p encoding from Disney. For a direct-to-video release, you can’t get much better than this. The detail is sharp in the CGI source and artifacts due to the encoding are nonexistent. I spotted some slight aliasing in the CGI, but that is not a consequence of the encoding. 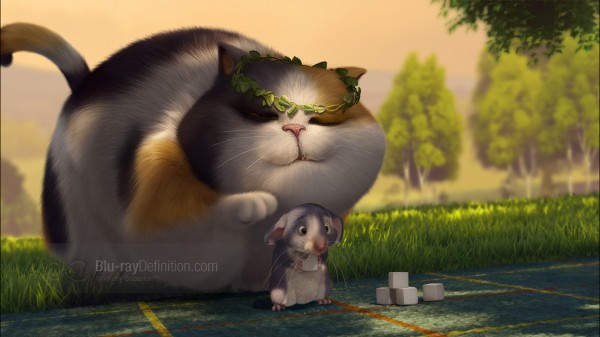 The English DTS-HD Master Audio 5.1 soundtrack provides an engulfing and balanced mix filled with the sounds of Pixie Hollow in the surround channels and clean dialogue in the center. Discrete sounds and ambience balance nicely, low frequencies extend and highs are smooth and relaxed. 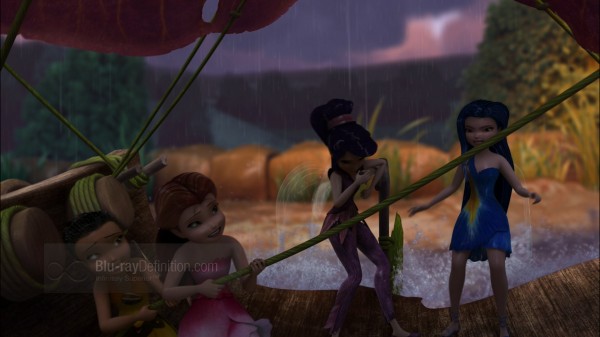 The supplements are all in high definition and they offer a good combination of behind-the-scenes featurettes, sneak peeks, and activities for the film’s target audience. 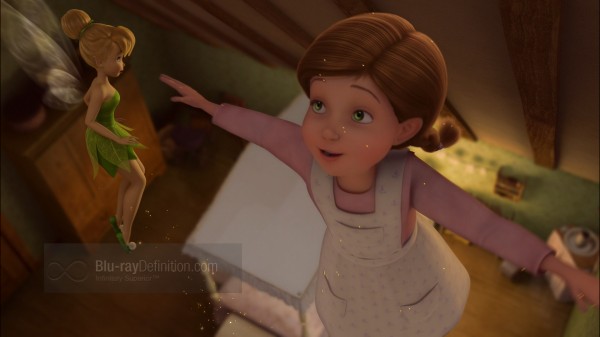 Tinker Bell arrives for another home video adventure that the little ones are sure to enjoy and the parents can be assured will be appropriate for them. The Blu-ray release is top-notch and offers additional activities to keep the kids occupied, so, for families with younger kids, particularly girls, this is a definite winner. 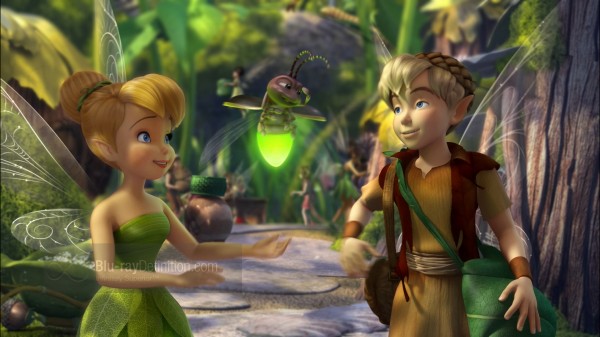 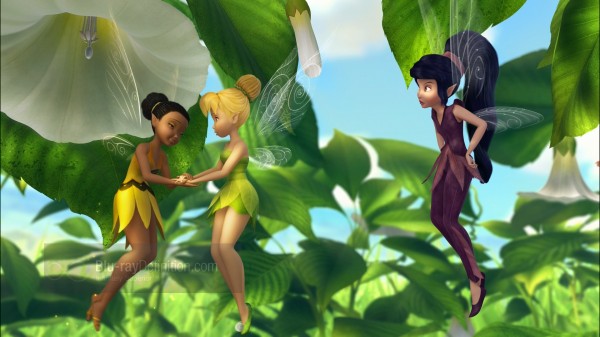 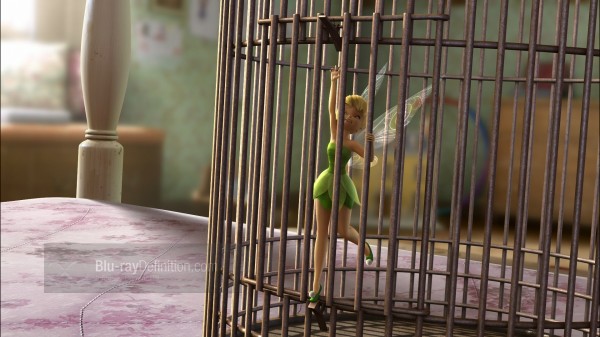 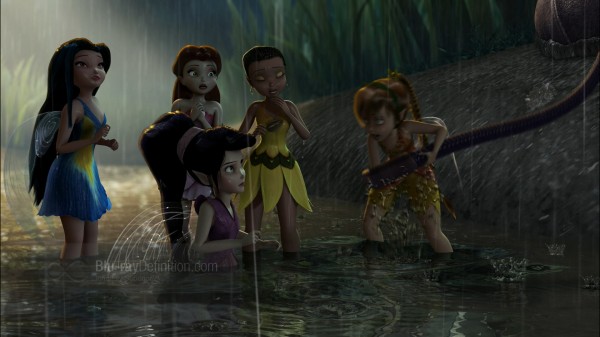 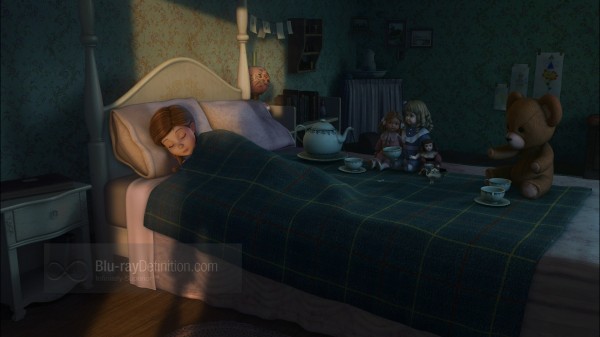 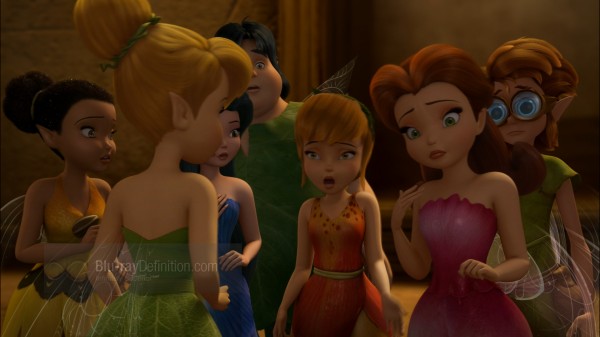 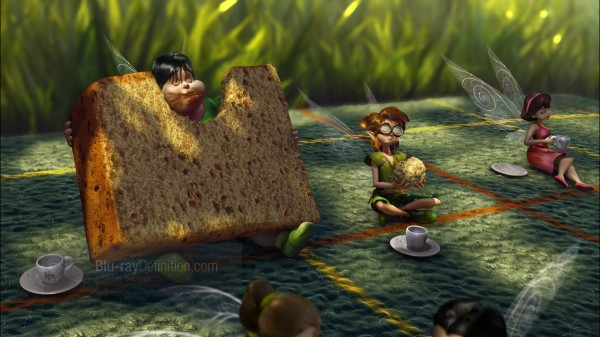