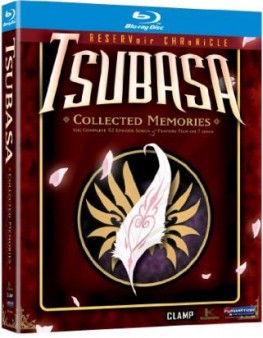 Portions of this review not specific to this release have been previously published. 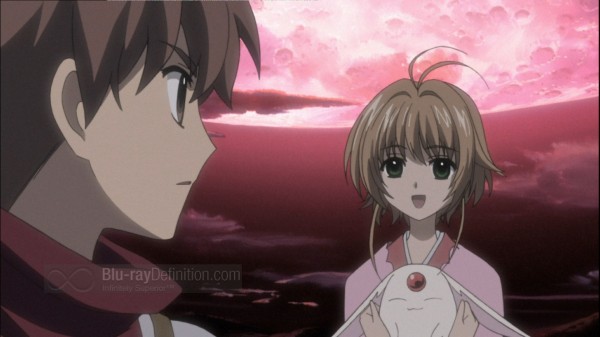 When I reviewed Tsubasa: Reservoir Chronicle Season One, I felt the ending was a little rushed. After a very slow build up over 25 episodes, episode 26 felt very pieced together, with not much of a cliffhanger and left much unresolved. I thought that, perhaps it was necessary to view Season Two for a feeling of closure to the “chronicle,” if you will. Well, Tsubasa: Reservoir Chronicle — Collected Memories brings together the entire 52-episode series plus the stand-alone 36-minute “movie” The Princess in the Birdcage Kingdom in one 7-Disc Blu-ray set.

Tsubasa: Reservoir Chronicle is based on the Tsubasa fantasy manga (comic book) series by Clamp in the shōnen style. For those unfamiliar with the anime terminology, shōnen manga are comics that are geared towards a young male audience, roughly 10 to 18. They usually focus on the camaraderie of young males in sports or battle and have highly feminized periphery female characters, if any at all. Other popular anime titles that fall into the genre are Dragon Ball, One Piece, and Full Metal Alchemist.

Tsubasa begins in the land known as Clow Country where a young archeologist, Syaoran, has made an unusual discovery at a site of ruins. Sakura, the princess of Clow Country and Syaoran’s closest friend from childhood, goes to investigate a strange symbol that he has uncovered at the dig the next day. When she stands on the symbol, she sprouts a set of glowing wings and begins to be pulled into the wall. Syaoran runs to save her, but the wings turn into feathers and scatter across multiple dimensions. Yukito, the high priest of Clow, realizes that the wings were the manifestation of Sakura’s soul and that she must regain all of her feathers in order to regain her memories and to live. He sends the two young adults off to see the Dimensional Witch, Yūko so that she can help Syaoran on his quest to save Sakura and regain her feathers.

There Syaoran meets a ninja, Kurogane, seeking to return to his home after being banished from his world by Princess Tomoyo in order to learn the meaning of true strength and Fay D. Flourite, a wizard who fled his home in order to avoid having to kill of the king of his home world. Yūko then exacts a price from each of the travelers in order to grant them the ability to travel between dimensions. They must each pay her with something they value the most. Kurogane offers his family heirloom, the sword Ginryū. Fay pays with the tattoo on his back that suppresses his magical power. The witch, however, will not accept an object from Syaoran and Sakura. Seeing the importance of te unspoken love between Syaoran and Sakura, she makes Syaoron pay with his relationship with Sakura. No matter how many memories Sakura is able to retrieve, she will never remember him; he will always remain a stranger to her. Yūko presents them with a creature, Mokona Modoki, which has the power to travel across dimensions and also to sense the energy of Sakura’s feathers.

Along their journey, the party faces many different challenges in obtaining Sakura’s feathers. Each world is different. From worlds where gangs battle each other using their inner “kodan,” an energy that manifests in the form of a creature or object to protect its host, or a world where demons hunt the population at nights. There are even a few worlds in the mix where Sakura’s feathers haven’t landed, but the energy signals were so high, the party was drawn there, such as one world where Syaoran and Sakura discover an entire tiny underwater civilization at the bottom of a lake. One world even offers up a gothic tale of a golden-haired witch kidnapping little children from their homes in the middle of the night.

In Season Two the build up started in Season One continues, with even more strange occurences and crossover of people and events from dimension to dimension. In other words, “the plot thickens.” I wouldn’t go as far as to say that the second season fully explains everything, but it does provide enough variation to keep the story interesting.

Tsubasa: Reservoir Chronicle offers up an entertaining balance of science fiction, fantasy, and action and even enough of an undercurrent of a love story to add a bit of depth and soul, but not enough to scare away its target audience of testosterone-driven young males. The series is at times a little uneven, especially in terms of its comedic aspects. The magical, Mokona, character is used far too often for comic relief that feels very immature and definitely targeted at the much lower end of the age scale. It ruins the epic feel of the series that can develop at times.

As for The Princess in the Birdcage Kingdom, it is a brief, 36-minute “movie” that feels pulled right out of the Tsubasa series. Syaoran and company, whilst seeking Sakura’s feather come across a strange world where an evil king has imprisoned that world’s Princess Tomoyo and encircled the world in a birdcage. His plan is to use Princess Tomoyo in a ceremony in which he will block out the light, covering the world in eternal darkness and reign over it as its dark lord. Syaoran, Kurogane, Fay, and Sakura must help save Princess Tomoyo and stop him before he can complete his evil plan.

I won’t say that The Princess in the Birdcage Kingdom is a great stand-alone anime movie, but it certainly works as a bonus episode of the series. 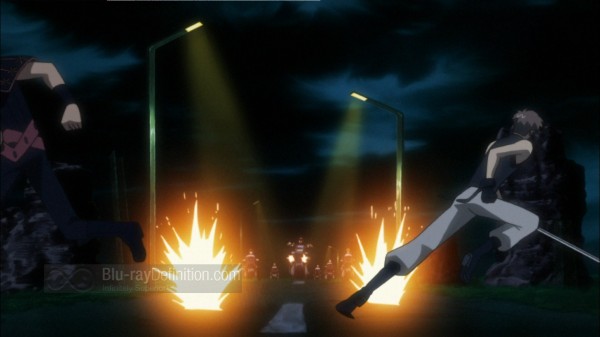 All episodes of Tsubasa appear in a 1.78:1 AVC/MPEG-4 1080p/24 encoding in this set from Funimation. By far, the Season One episodes look the worst — very soft with a lot of aliasing and jaggies. The Season Two episodes and The Princess in the Birdcage Kingdom are improved, but they still have some issues. Frankly, they all look to be upscaled standard definition rather than true high definition. 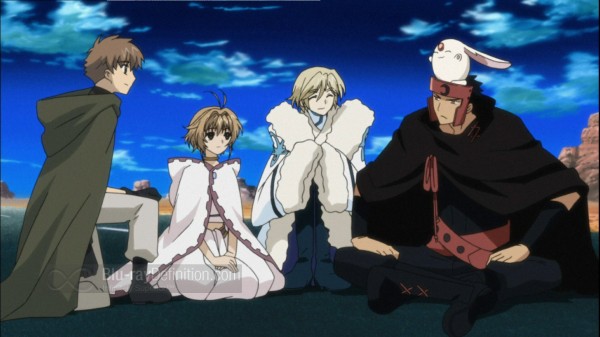 The Collected Memories set is provided with English Dolby TrueHD 5.1 (48kHz/16-bit) and Japanese Dolby Digital 2.0 soundtracks.  As per usual, the 5.1 soundtrack is very lively and aggressive, with deep bass and active surround channels. Dialogue is clean never getting lost in the onslaught of sound effects. High frequencies are, typically for Funimation soundtracks, a bit tweaked and fatiguing after a while. The mastering levels are also higher than usual for most releases. This is also typical for Funimation releases. Dynamics are a bit squeezed, making for an overall loud sounding mix, with not much “air” around the constant barrage of sound. 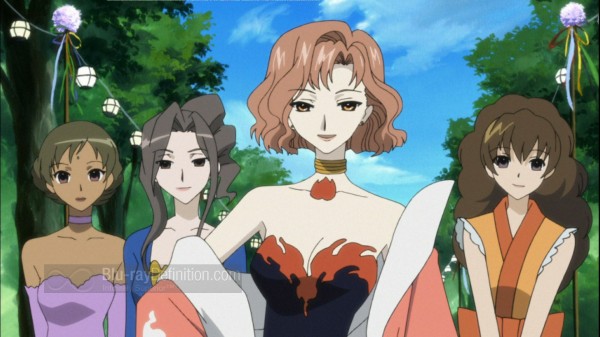 If you own the Clamp Double Feature or Tsubasa: Reservoir Chronicle Season One, then you have all the supplements that are in this collection already with the exception being that they have removed the English cast auditions and another feature entitled Faces in the Crowd, that acted as a character guide to some of the more periphery characters. 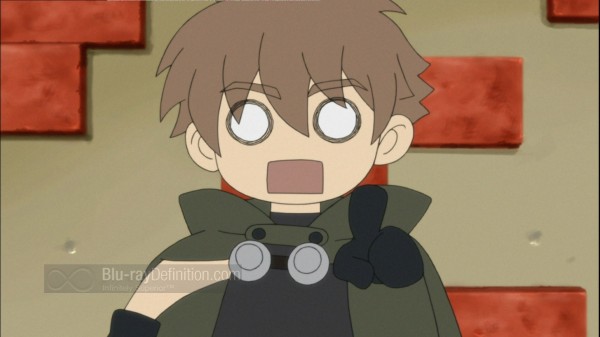 This fun fantasy series would make for a nice addition to any anime fan’s collection, but this Collected Memories set from Funimation will only be of value to those who do not already own Tsubasa Season One and the Clamp Double Feature Blu-ray sets or are not picky about how great their “HD” looks. 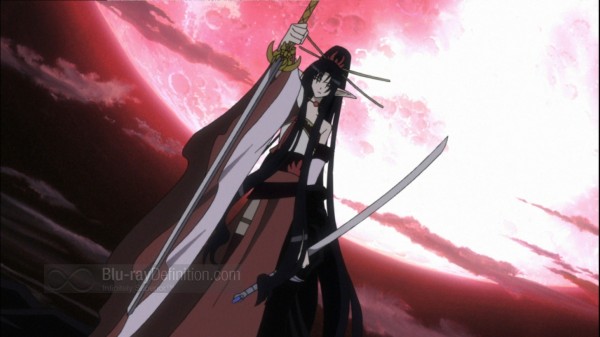 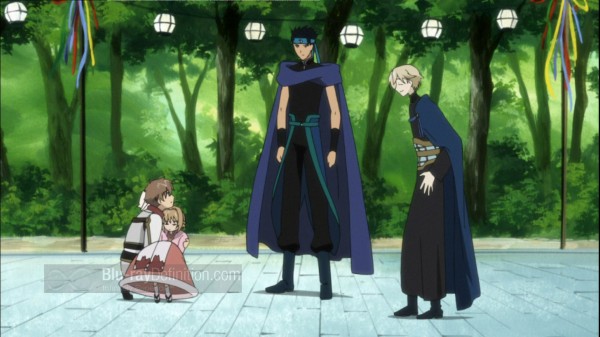 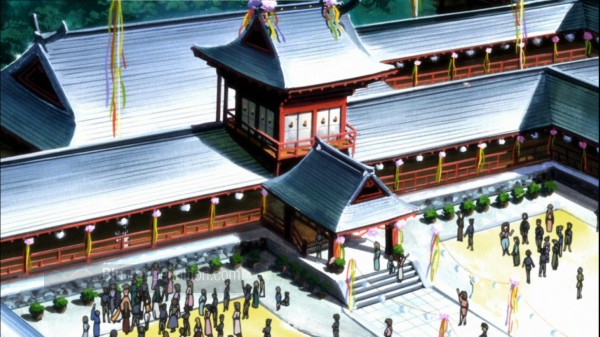 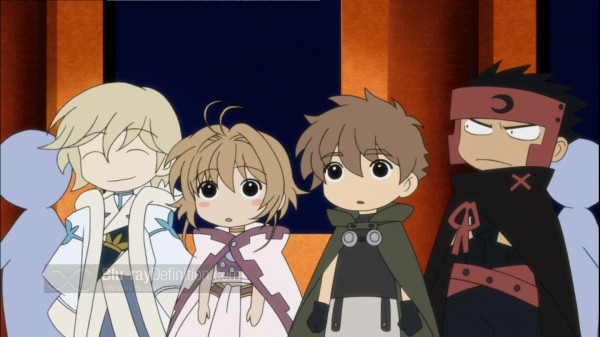 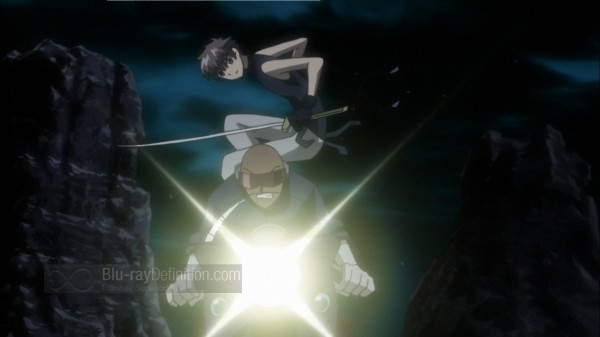 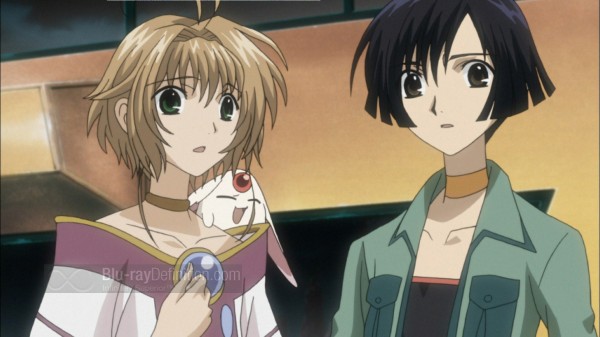 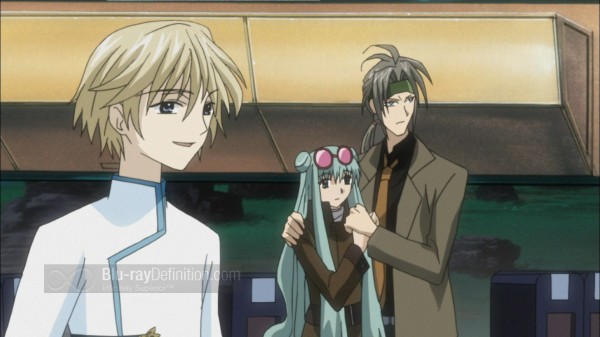 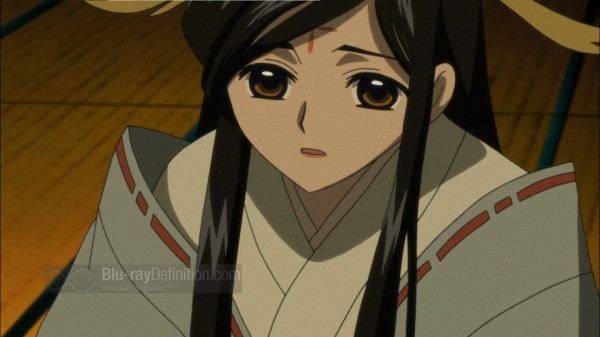 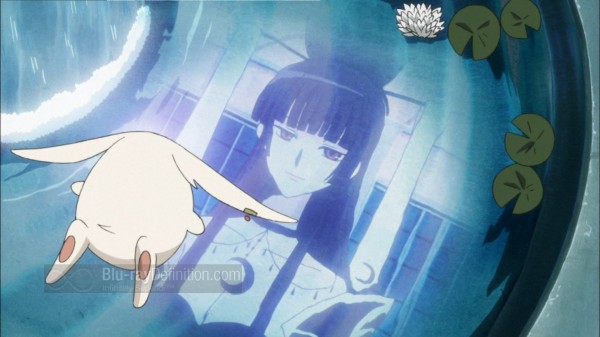