Utawarerumono (The One Being Sung) [JP Release] Blu-ray Box Review 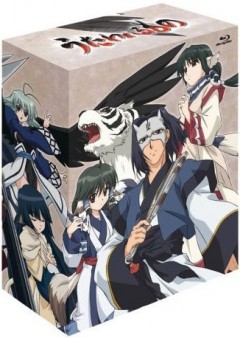 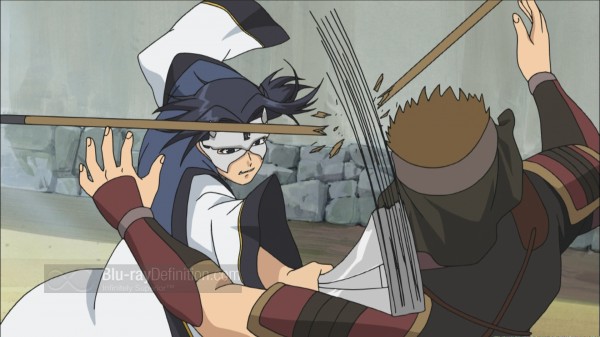 Normally, when a film or series begins its life as a game that’s a bad sign. It usually means that we’ll be treated to an unsuccessful attempt at recreating that game world in a live action or animated environment. In the case of Utawarerumono, which started its life as a fantasy role-playing game and subsequently became a successful manga series, one can make the rare exception to that rule. Although the series does sometimes feel a little drawn out, over the course of its 26 episodes, the series sets forth an effective story that moves well beyond any role playing game.

The story begins when a mysterious, injured man appears in a small village and is discovered by a young woman named Eluluu. She nurses him back to health, but he is suffering from amnesia and cannot remember who he is or anything from his past. The young woman’s grandmother, Lady Tusukuru, a leader of the village, names the man Hakuoro; it is the same name that Eluluu and her younger sister Aruruu’s father had. As Hakuoro recovers, he discovers that an evil emperor is oppressing the people of the village and he helps to lead them in a rebellion against the emperor. The emperor is killed, and Hakuoro becomes the emperor of the new country Tusukuru, named for the Lady Tusukuru.

A newfound peace comes to the people of the village who found and helped Hakuoro, but soon Hakuoro finds himself increasingly embroiled in constant battle with surrounding countries looking to topple his reign and conquer the people of Tusukuru. Increasingly, he becomes perturbed with the violence he must be involved in and begins to question if it is he that is the cause of all of it. With his conscience at unrest and still struggling to recall his past, Hakuoro must protect Tusukuru while seeking allegiances with those friendly countries that surround them.

The series blends bits of fantasy and Japanese feudalism to place the story in a sort of timeless period. The character design is clean and straightforward with ink painting-like set designs as backdrops; simple, yet refined. 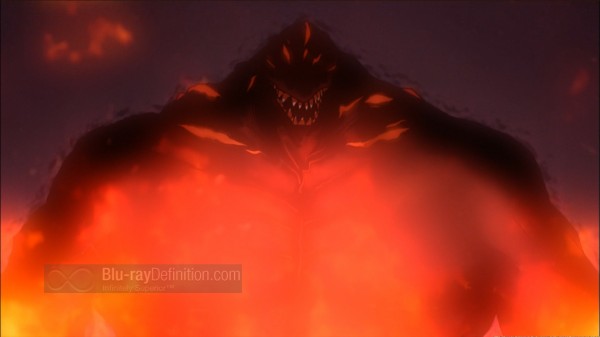 Utawarerumono appears on Blu-ray in a 1.78:1 1080i/60 MPEG-2 encoding spread across 4 Blu-ray Discs. Colors are rich and stable, detail is strong in foreground and background imagery and the line art in the animation is very clear and well defined. Being in 1080i, there are some slight combing artifacts detectable as well as a bit of motion judder that sometimes becomes distracting. However, this 1080i MPEG-2 release of Utawarerumono looks far sharper than some of the more recent AVC/MPEG-4 1080p anime releases from Funimation. 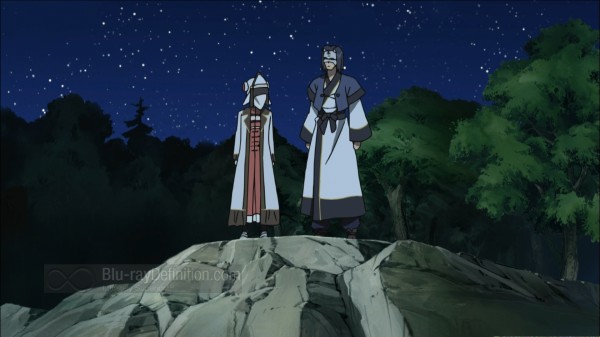 I was rather surprised to find that this Japanese release only provides the original Japanese language track in a LPCM 2.0 (48kHz/16-bit) version whilst providing the English dub in Dolby Digital 5.1 (640kbps). From a text point of view, the Japanese version is superior, but the mix itself does show more clipping in the dialogue versus the English Dolby Digital 5.1 mix, which presents cleaner sounding dialogue, with an obviously more open soundstage. The 5.1 mix also makes good use of ambience as well as actively mixing discrete sound effects and music into the surround channels. It does have “tizzy” sounding high frequencies and low frequencies are a bit weak, keeping it from being anywhere near reference quality, but it is still enjoyable. 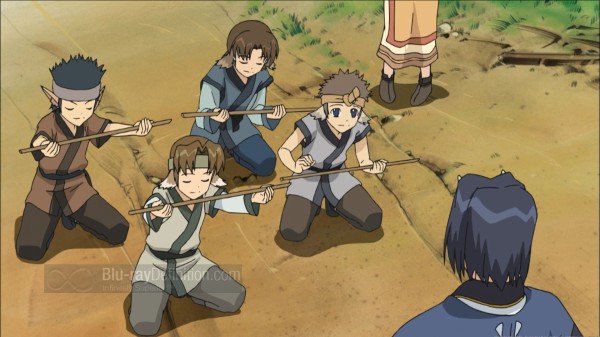 There appear to be supplements on each disc, but my limited language skills preclude me from reviewing them thoroughly. All supplements are in Japanese with no English language tracks or subtitles and the menu system is in Japanese as well. There is also a detailed illustrated 73-page booklet, also in Japanese. 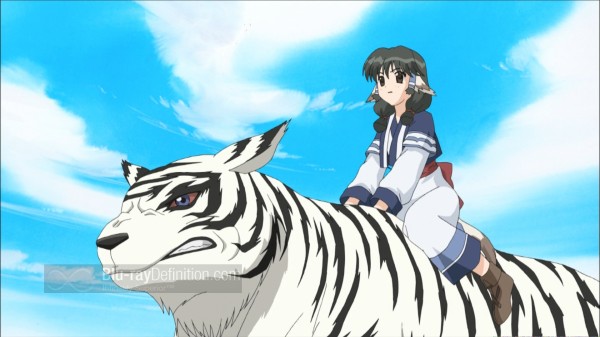 Utawarerumono successfully interprets this adult role-playing game into a 26-episode anime series filled with drama and strong character designs. Its solid 1080i transfer makes it a strong candidate for anyone willing to import their anime from Japan. Recommended.