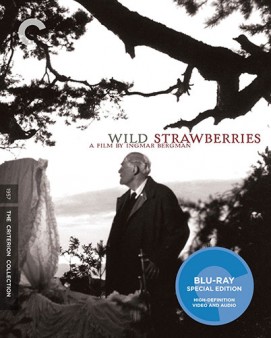 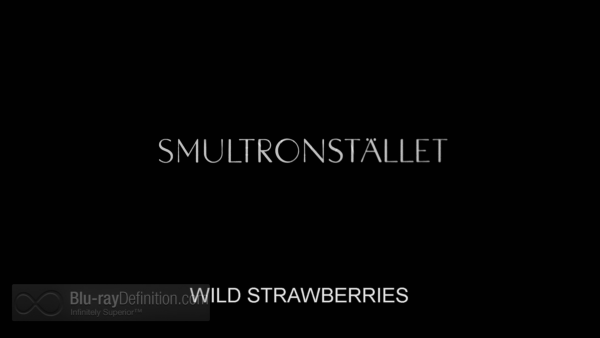 Legendary Swedish film director Ingmar Bergman had more than 50 movies to his credit but none exceeds Wild Strawberries (Smulstromstallet) for its story-telling, poignancy, and brilliant pacing. Elderly, widowed medical professor Isak Borg (Victor Sjostrom) is traveling to Lund to receive an honorary degree and is joined by his daughter-in-law, Marianne (Ingrid Thulin). Dr. Borg makes a detour to show Marianne a well-remembered wild strawberry patch near his childhood summer home. In a “Christmas Carol” type flashback triggered by this visit, he sees his cousin Sara (Bibi Andersson) to whom he was engaged, falling in love with his ne’er-do-well younger brother Sigfrid (Per Sjorstrand) whom she later marries. Ironically, when Borg awakens from his reverie, he picks up a new “Sara” (Andersson again) and her two boyfriends Viktor (Bjorn Bjelfvenstam) and Anders (Folke Sundquist) who are on their way to Italy. After  a near fatal collision with a car driven by the embattled Almans (Gunnar Sjoberg and Gunnel Brostrom), Borg visits his ancient mother, (Naima Wifstrand). Another dream sequence finds the professor “failing” a final medical school examination and later recalling his long-dead wife (Gertrud Fridh) who was involved in a torrid extramarital affair.  Returning to the present time, we find out that Marianne has left her colder-than-ice husband, Isak’s son Evald (Gunnar Bjornstrand) because he does not want the child that she is carrying. The degree ceremony is held but, given the depth of the story that has already unfolded, it is an anticlimactic occasion. Marianne and Evald do reconcile while Dr. Borg has achieved closure on the loose ends of his long life. 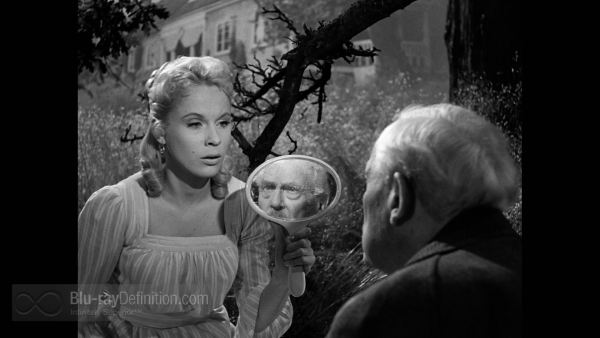 An ARRISCAN scanner was used for the 2K digtal transfer, maintaining the original 1.33:1 aspect ratio. Image Systems Phoenix and the Foundry’s NUKE were used to clean up the negative. The resulting picture is better than good, in fact, most of the images from this 56 year-old film are pretty amazing. 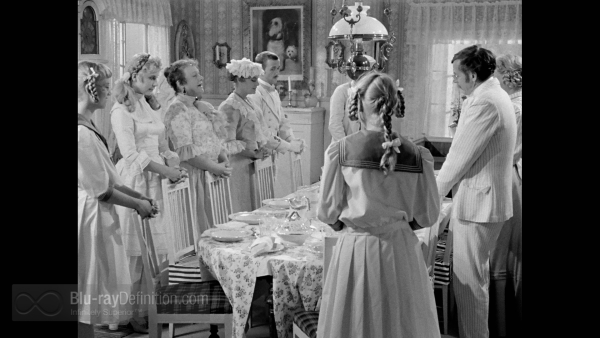 The 35mm magnetic soundtrack has been remastered at 24-bit word length. Pro Tools HD and an AudioCube integrated workstation were used to remove noise, clicks, hiss, hum and crackle. The LPCM Mono version is on the boxy side with some distortion in a few of the higher volume passages. An evocative, yet sensitive score by Erik Nordgren comes across quite well. 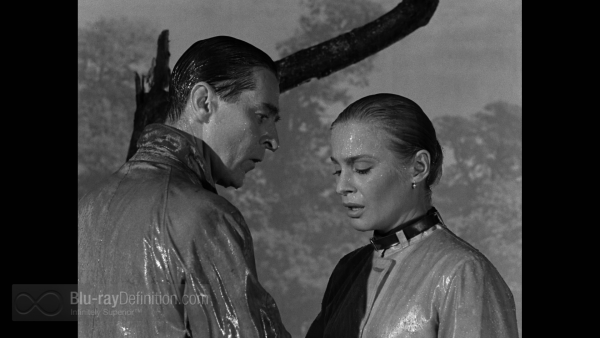 There is a booklet with an informative essay on Bergman and his film. The English Dolby Digital track has narration by film scholar Peter Cowrie. Several short films are included: 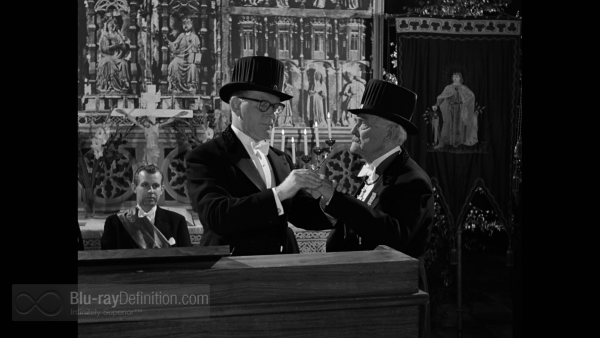 Wild Strawberries, a justifiably honored film, has always been on my short list of must-sees. It is not simply because of Ingmar Bergman’s creative genius (on the screen for the entire running time) but because filmmaking just does not get much better than this. With an extraordinary visual makeover, an acceptable soundtrack, and the kind of acting that transcends the screen, this  highly anticipated Criterion Collection release was definitely worth the long wait. Lucky viewers, indeed, will get to see one of the best of the best films ever shot. 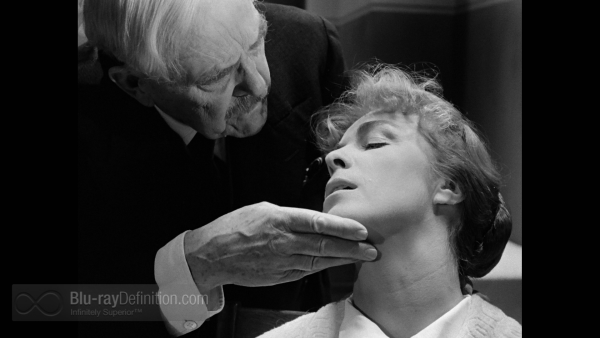 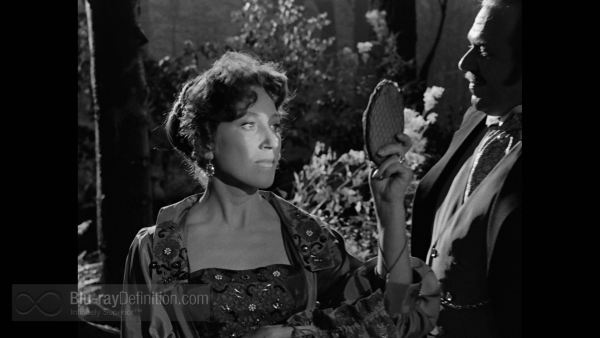 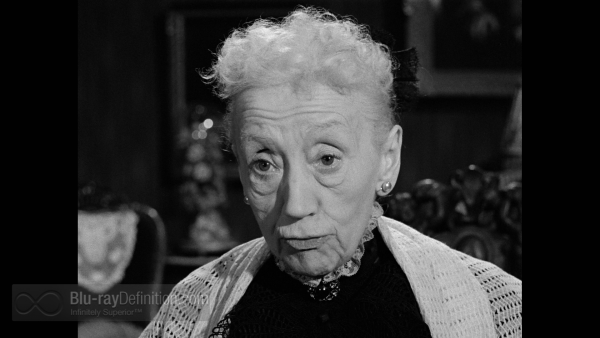 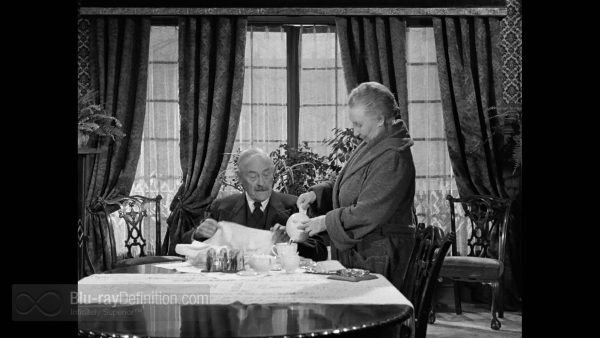 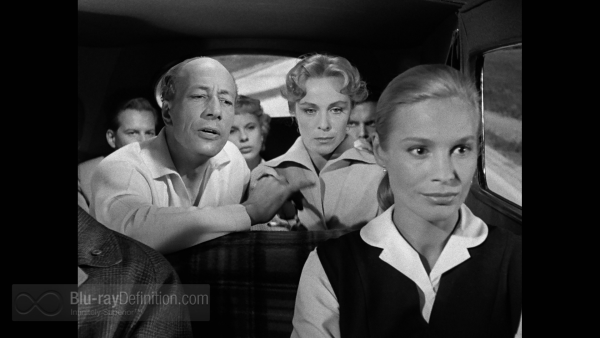 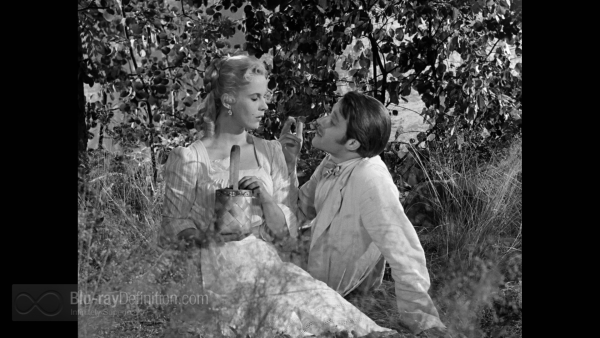