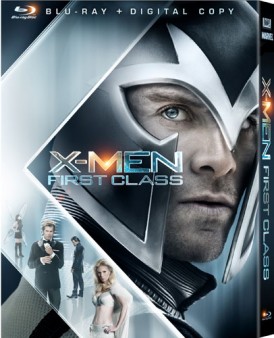 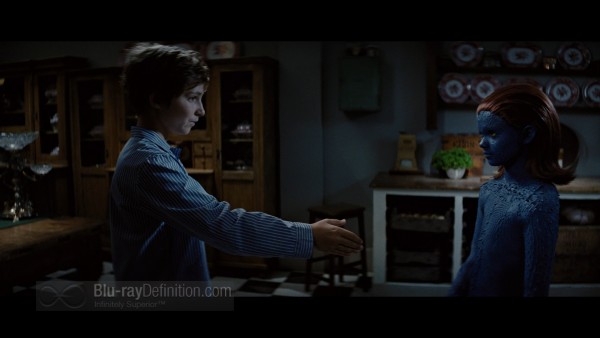 Marvel Comics’ X-Men film franchise gets a strong reboot in this typically action-intensive film that goes all the way back to the very beginning of the heroes’ origins, when they were still youngsters learning about their abilities and before the world knew that mutants existed.

Set against the backdrop of the Cuban Missile Crisis,  X-Men: First Class finds Professor Charles Xavier (James McAvoy) and Erik Lehnsherr (Michael Fassbender) as young men, friends learning about their abilities, before they have taken on the names Professor X and Magneto. They’ve been tasked by the CIA in a covert operation to help track down other mutants and to help fight off a cold war Russian threat instigated by another mutant, Sebastian Shaw (Kevin Bacon). Ultimately, however, Professor. Xavier and Erik cannot see eye to eye on the future of mutants and a rift forms between the two, setting up the endless battle between Professor X’s X-Men school, a place where mutants can go to learn and try to become part of greater society, and Magneto’s Brotherhood, a vision of total Mutant domination of the world.

First Class is a brilliant special effects journey that reinvigorates the franchise and continues to plot an enjoyable course for the X-Men universe on the big screen. 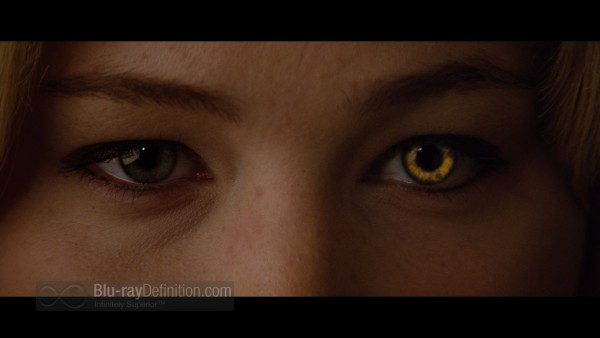 X-Men: First Class has superb black levels and great detail overall in this AVC encodement from Fox, though the grain structure is a bit heavier than usual for this sort of film. Colors look strong and flesh tones are natural. 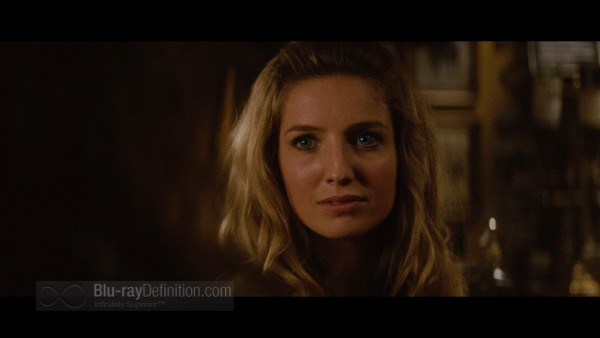 This is an aggressive DTS-HD Master Audio 5.1 audio mix that relies heavily on the surround channels for discrete panning of sound effects pretty much straight from the beginning of the film. Low frequency extension is deep, getting all the way down to the very lowest bass frequencies, but they are tight and well balanced. Highs are natural and smooth, not ever overwhelming and dialogue is clean, clear and full, never lost in the mix. 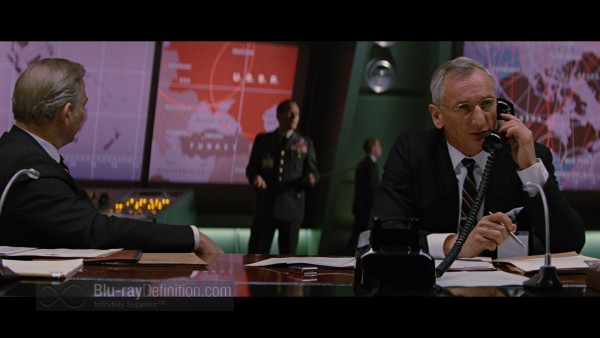 This is a feature-rich set with plenty of HD supplements that get behind the scenes of the production. Additionally, viewers can get 10 X-Men Marvel Digital Comics, which I am quite fond of reading on my iPad. 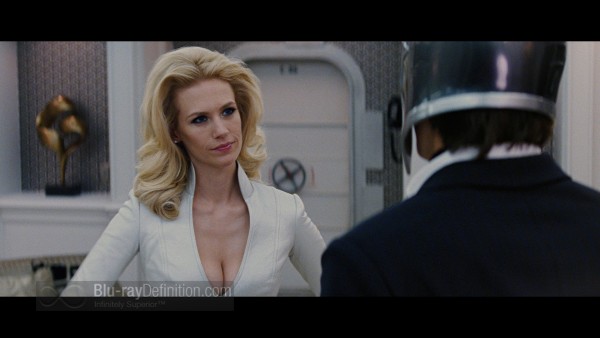 X-Men: First Class is a tasty bit of home theatre entertainment on Blu-ray in a feature rich package. The film itself is a more than pleasant special effects trip that is one of the strongest in the franchise to date. It’s a great weekend distraction, so fire up some popcorn and slide this one in the player. 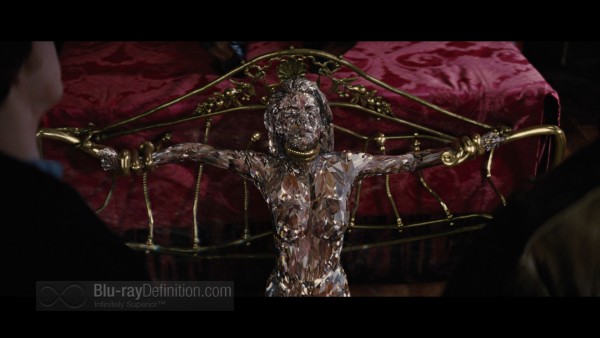 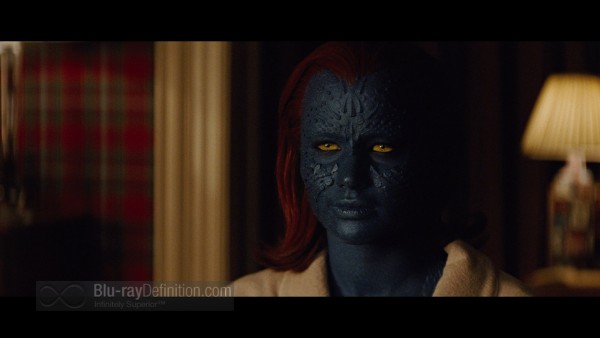 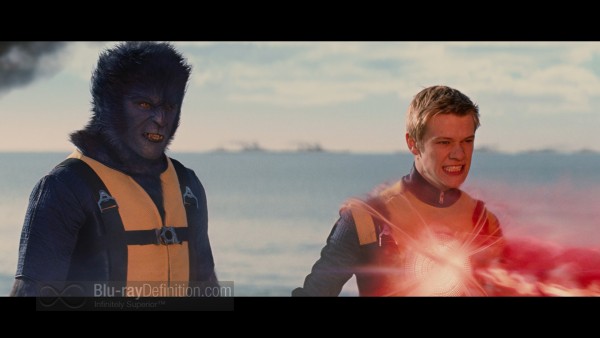 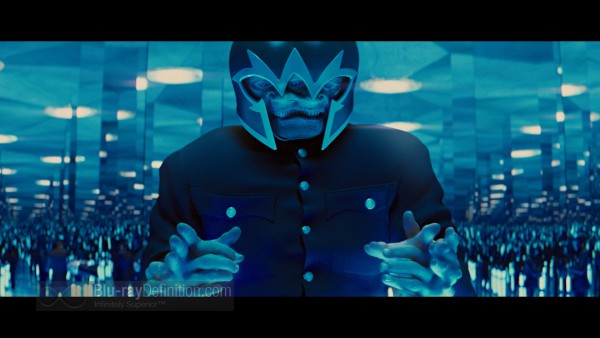 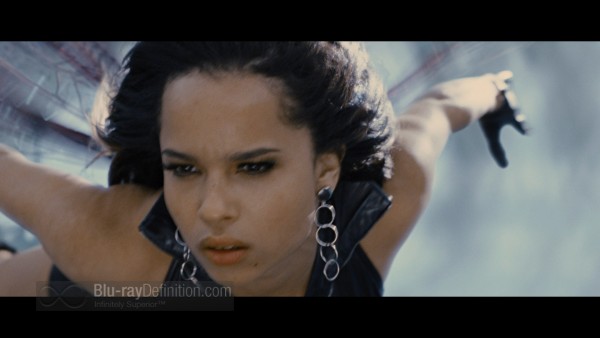 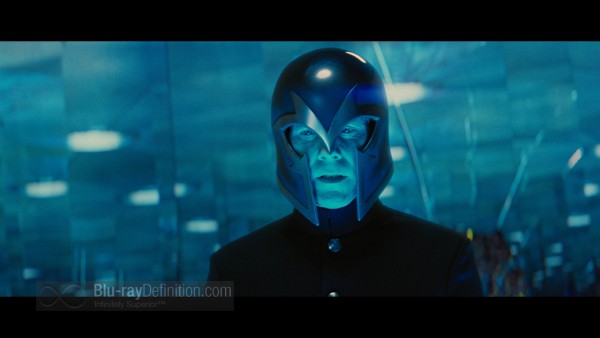 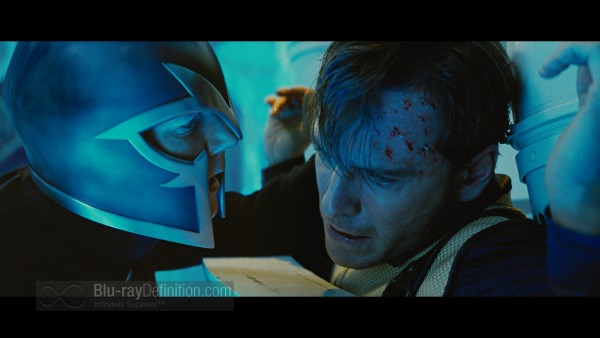