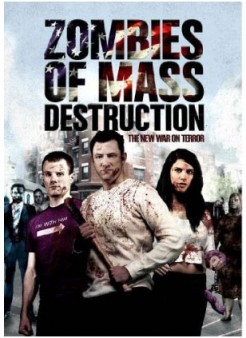 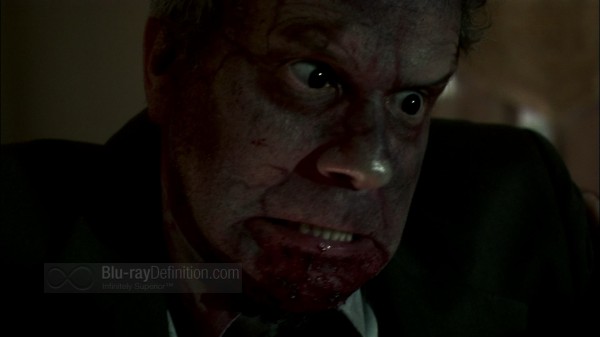 The creators of Zombies of Mass Destruction lean heavily from George A. Romero in attempting to craft a politically savvy horror film. The zombies all take their queue from Romero — they are slow, dimwitted, they die in all the same ways and pass on their plague through bites. The politically-infused commentary is one pertinent to today — it’s pure post-9/11 small town paranoia and racism.

The story is that Middle Eastern terrorists have released a zombie virus on a small town in the United States. Soon the flesh-eating creatures overrun the town. Paranoia ensues as the townsfolk turn on themselves rather than banding together to protect themselves from the zombies. This is shown through two subplots, one of the Iranian-American college girl, Frida (Janette Armand), who is accused of being a terrorist by her right-wing neighbor and tortured. The second is of two gay men (Doug Fahl and Cooper Hopkins) who run into a church for sanctuary, then are forced to endure “rehabilitation” treatments.

The film doesn’t bring anything new to the genre, but it does offer up some occasionally witty dialogue and gory zombie violence for everyone who likes that sort of thing. Its political commentary isn’t exactly subtle, but what is one to expect from a B-grade horror flick? 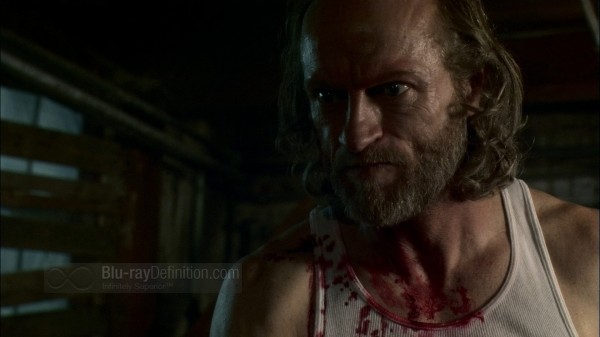 The 1.78:1 VC-1 1080p encoding of Zombies of Mass Destruction has average detail and good shadow delineation, which is much welcome for a film that has much of its action taking place in the dark. Things sometimes soften and noise jumps a tad, but for the most part it’s a solid looking image for a low budget horror film. 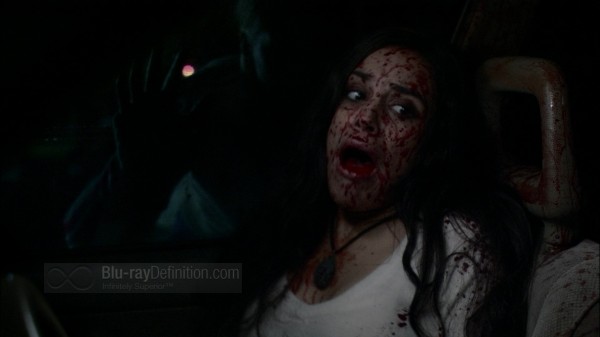 Audio options are a 2.0 PCM 2.0 stereo mix and a DTS-HD Master Audio 5.1 mix. The lossless 5.1 is only average for a this genre. There’s some activity in the surround channels, mixed rather low, as are the ambient effects. The stereo spread across the front channels is nice and wide and dialogue is clean, never buried in the mix. 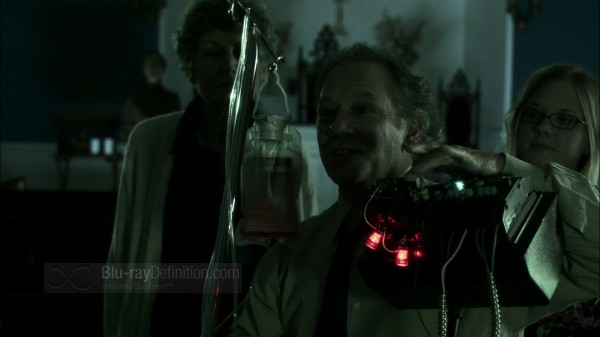 The supplements are incredibly weak on Zombies of Mass Destruction, which is not totally unexpected for such a low budget production. 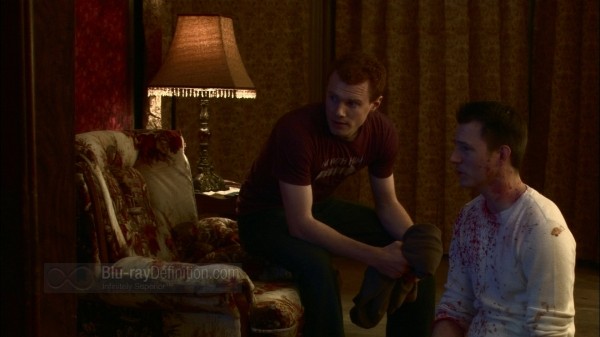 It’s that time of the year and the zombies are out if full force. George A. Romero this isn’t, but Zombies of Mass Destruction is the sort of genre film that people into zombies films are sure to appreciate. 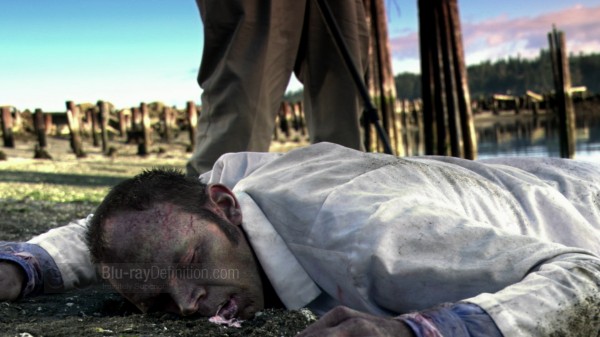 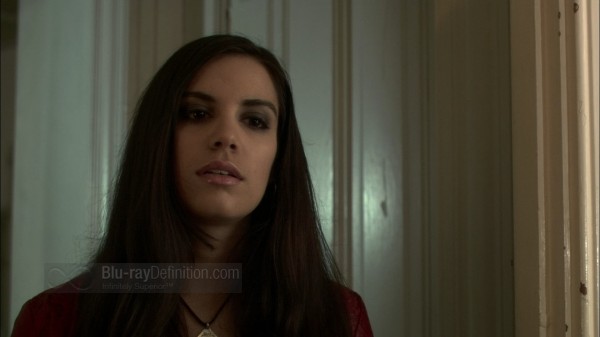 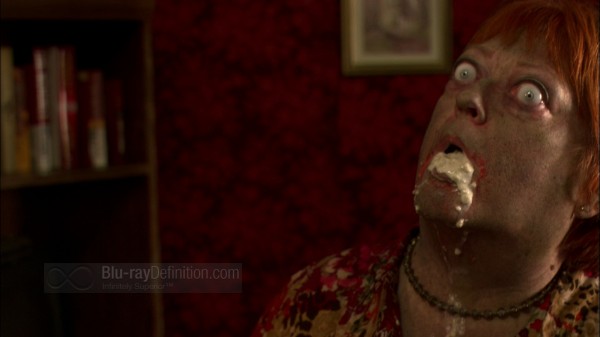 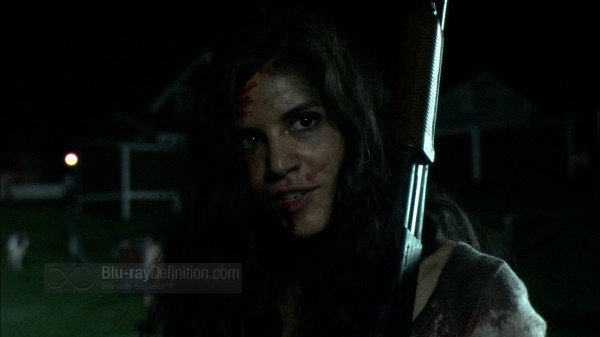